For the first time live from the Bruck city council

It was a historic moment: When Mayor Erich Raff opened the city council meeting on Tuesday at around 7 p.m., citizens could also be there from home. It was a historic moment: When Mayor Erich Raff opened the city council meeting on Tuesday at around 7 p.m., citizens could also be there from home.

Fürstenfeldbruck - Because for the first time the session was broadcast live.

Two employees of a company were busy shooting with cameras in the small hall of the event forum, where the committee met for corona-related reasons.

In the picture you could see either Raff and his two deputies Christian Stangl and Birgitta Klemenz, or the lectern on the stage. Those who agreed to the broadcast went on stage with a mask, cheat sheet and sometimes a cell phone - in order to keep an eye on the speaking time of five minutes - and spoke from there to their fellow councilors. And that posed a challenge for some. Stadtwerke manager Jan Hoppenstedt had to bend down badly because it was too long for the fixed microphone. Perhaps an accessible lectern would be a good purchase, said Jan Halbauer (Greens). He reminded of Jürgen Kirner, a Salvator Krügl speaker, who was on the short side and needed a platform to be able to look over the lectern.

The speakers paid tribute to the historic moment of the first live stream.

The sound could be even better, said Andreas Rothenberger (BBV).

Florian Weber (The Party) wanted to use his last minute to greet friends and grandma Irmi.

But the OB interrupted him.

Despite all the joy, discussions should be carried out with the necessary seriousness.

The livestream will also be offered for the next city council meetings.

If you still want to watch this session, you can call it up for two weeks on the website www.fuerstenfeldbruck.de. 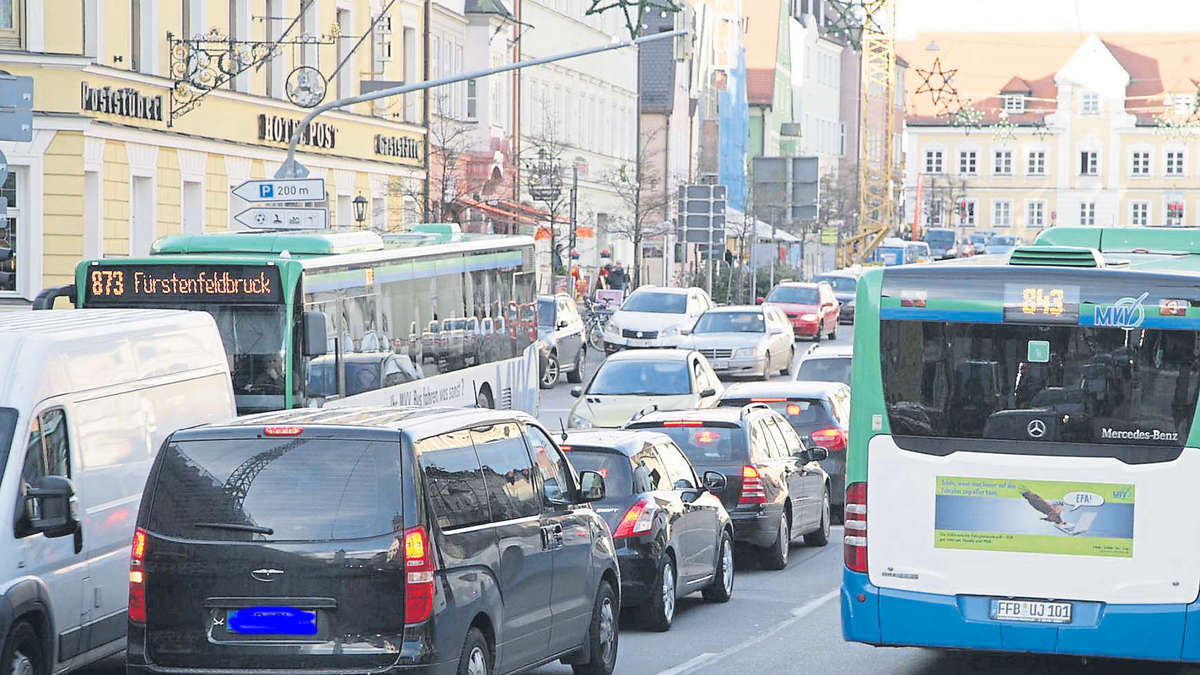 What about the traffic concept in the city of Fürstenfeldbruck? 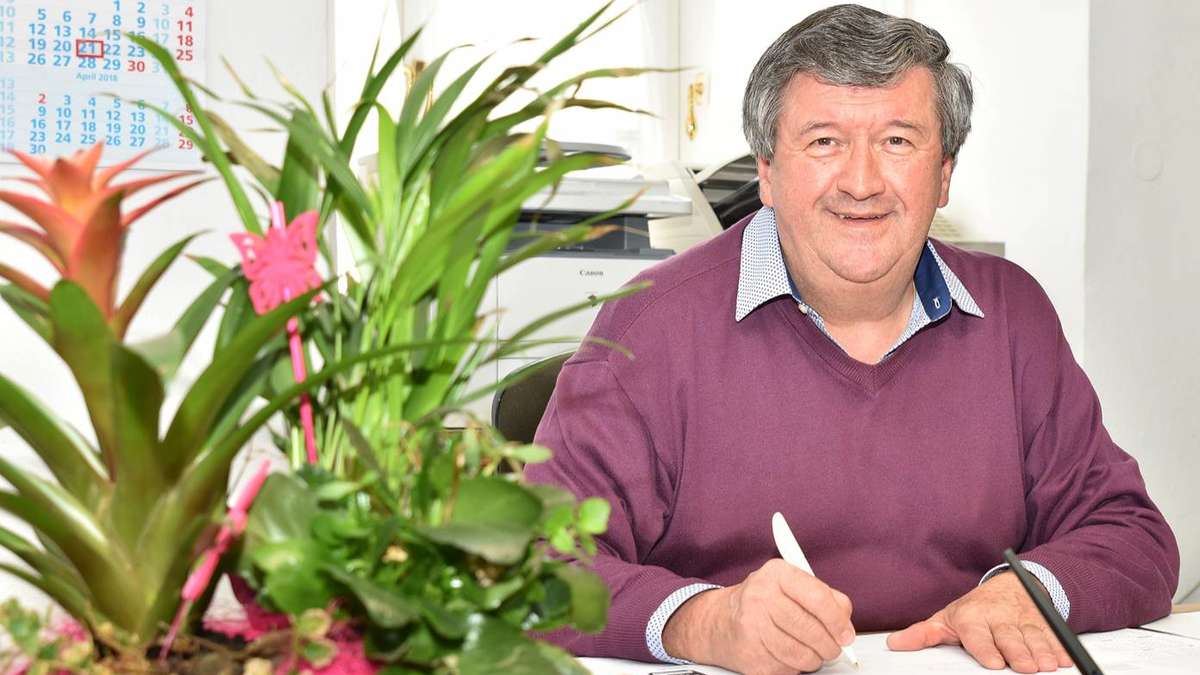 Still a tireless worker at 70