Federal Intelligence Service, Protection of the Constitution - Hans Modrow, the last head of government in the GDR, claims to have been spied on by the West for decades. Modrow had obtained access to the files in court. 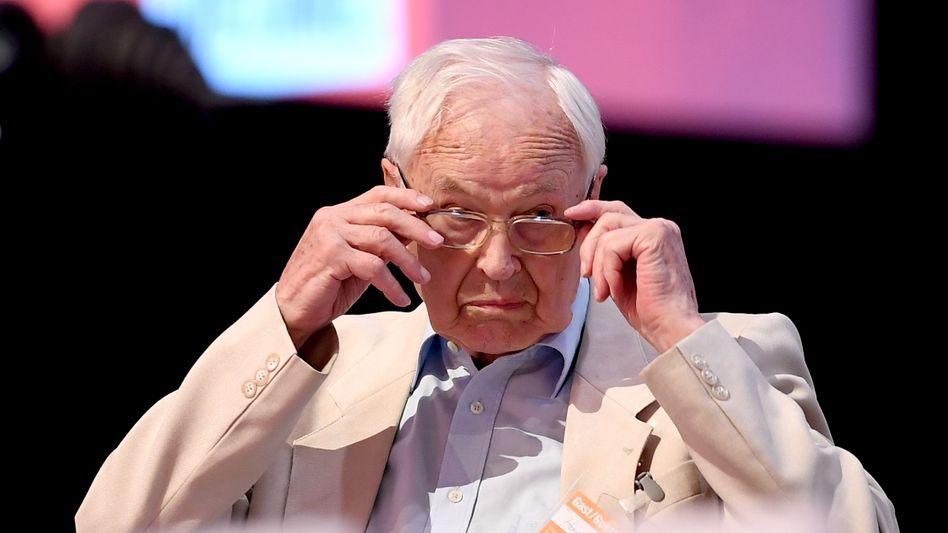 Hans Modrow (in 2018): The Office for the Protection of the Constitution had collected "information in connection with left-wing extremist activities" about him

According to his own statements, the former GDR Prime Minister Hans Modrow has been spied on by the Federal Intelligence Service (BND) and the Federal German constitution protection for around six decades.

That emerges from the BND documents available to him, as the 93-year-old said in an interview with the Berliner Zeitung (Friday edition).

Modrow had fought for access to the files before the Federal Administrative Court.

In turn, the Office for the Protection of the Constitution collected and archived "information in connection with left-wing extremist activities" about him from 1965 to March 2013.

"The period since 1951" was also clearly recorded.

Since the decision of the Federal Administrative Court in 2018, Modrow has received information on specific historical processes and events relating to himself.

He was the first East German to have obtained this information, he said, and spoke of a "historical event."

BND sources in the Politburo

Even in his function as chairman of the FDJ for all of Berlin, he was "on the slip" of many services in the 1950s.

He was surprised by the information gathered by the BND on events and processes within the SED.

Modrow suspected that there were BND sources as far as the Politburo.

In November 1989 he became head of government of the GDR and deputy party chairman.

After reunification he sat for the left in the Bundestag and in the European Parliament.

In 1995, at the end of a long court battle, Modrow was sentenced to a nine-month suspended sentence for his involvement in election fraud in the GDR. 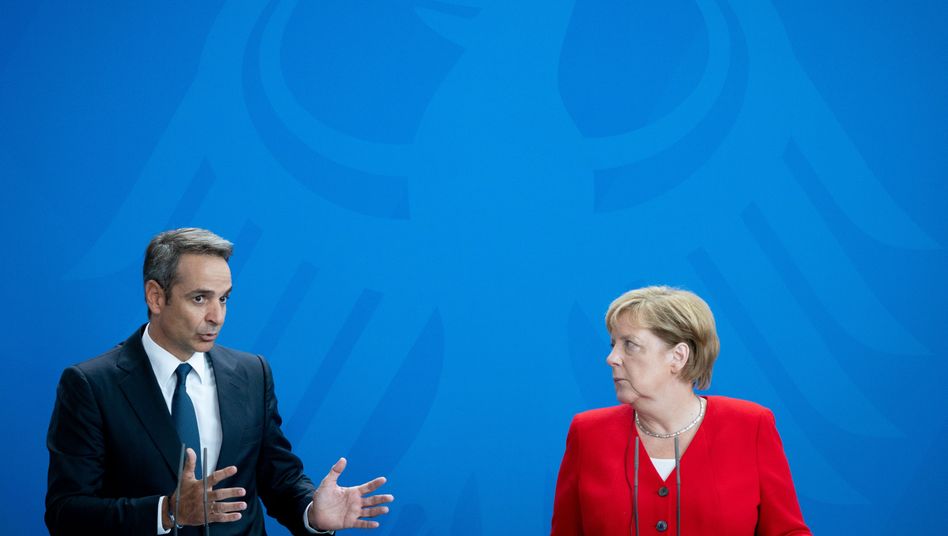 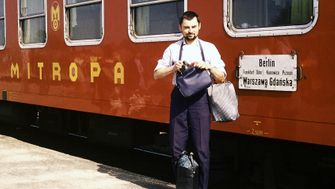 "What remains is the disgust": Stasi files that changed life Endless conflict in Afghanistan, Chancellor ignored by her own ministers? Explosive minutes made public 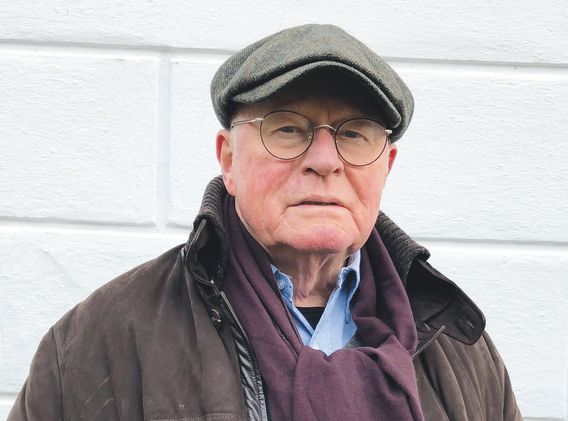 From a bird's perspective: Personal memories of the politician and the person Hans-Jochen-Vogel

German foreign policy and Afghanistan: Heiko Maas does not want to hold political talks with the Taliban