Close to the President they affirm that there is no decision taken. Frederic, Scioli, Beliz and a former Garré official, in the dance of names. 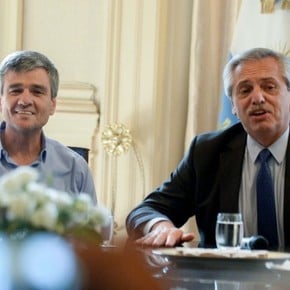 No one in the government knows who will replace Defense Minister Agustín Rossi, who will have to resign after the President unexpectedly announced on television from Peru that he had self-imposed the rule that officials who are candidates should resign their positions. Alberto Fernández will make the decision when he returns. His original wish was for Rossi to continue as minister and not be a candidate. In the presidential environment, they relativize the names of

which began to ring, and argue that there is no urgency.

“There is no definition yet.

There will be when we return.

Since when is so urgent Defense Minister

, whom do you want to

go to war? "He quipped one of the closest collaborators of the president.

From Ayacucho, the President also echoed the dance of names, which he described privately as "operations."

"I'll figure it out when I get back," he told her laderos.

Fernández had pushed Rossi's candidacy to pressure the governor of Santa Fe, Omar Perotti, until the provincial president closed an agreement with

sought in vain for Rossi to withdraw his candidacy

The chief of staff also tried to persuade the minister, without success.

was the only one of "the candidates" to replace Rossi who spoke publicly about the versions. “

I am Minister of Security, you never know what could happen.

At the moment Alberto Fernández has power, nobody contacted me to take the place of Agustín Rossi, it is only a journalistic fact, ”he said in statements to Radio 10.

The minister defended the presidential criterion that was only made explicit on Sunday for the candidate officials to abandon their positions. "Alberto Fernández has

an ethical decision on

the matter, he has already said it, it is normal that those who have applied have to leave the Cabinet position they are occupying now," he said. In the environment of the ministers they assure that their shares are on the rise. "Sabina is very strengthened, she became a spokesperson for the Government on the issue (of the alleged smuggling of weapons) to Bolivia and with the Paraná downspout," they list. The minister had a suggestive interview with Cafiero late Thursday afternoon. "The meeting was scheduled previously, it has nothing to do with the versions," they explained in the Executive.

Frederic's name is a logical choice, because he has a past in Defense as

and a published book on the Armed Forces. His hypothetical transfer to Defense would release a quota in a

hot ministry such as Security

for which Fernández had originally nominated the massista Diego Gorgal, vetoed by Cristina Kirchner. In the Renewing Front, no one knows if the rejection of Gorgal is still in force now that Sergio Massa has built a network of trust with

. Kirchnerism at the hands of Sergio Berni relentlessly criticizes Frederic.

It sounds unlikely: in the Executive they ensure that the coalition partners will continue to manage the same number of portfolios.

Rossi, a former minister and leader of Kirchnerism, arrived at the Liberation Building as a man of the President.

- before Ross's resignation was known - the ambassador to Brazil, Daniel Scioli, who has already sounded to replace

in the Foreign Ministry and as a candidate for deputy.

In a semi-empty Casa Rosada - only Interior Minister Wado de Pedro was there because Cafiero traveled to San Juan - someone mentioned Gustavo Beliz.

In the surroundings of the Secretary of Strategic Affairs there was laughter to discredit the rumors.

The still Minister of Defense is proposing to be succeeded by an official of his administration, which he considers successful, an option that seems impossible in the midst of the unleashed tension.

As in any election there could be a "covered".

Before anointing Rossi in 2019, Fernández had thought of

, secretary of Military Affairs during the administration of

, and former secretary of Security of Santa Fe. It would be a paradox if the solution to Rossi's problem came from the hand of Perotti.

Forced resignations and an exception

The departure of Rossi accelerates the plans of "oxygenation of the Cabinet" of the President, who has already decided to anoint Juan Zabaleta as Minister of Social Development to replace Daniel Arroyo.

Curiously, the two ministers who will have to leave their positions because they are candidates are not the main bets of the Casa Rosada to go to Congress.

Rossi heads a formula that does not respect the wishes of Cristina Kirchner and the Casa Rosada;

and Arroyo -a man of the President- will occupy the

twelfth position in the national list of the Province

On Saturday in Escobar, when he presented

as a candidate, Fernández awarded the now former coordinator of Social Policies the authorship of the Alimentar Card.

Not only the ministers will have to resign from their positions.

already left the strategic secretariat of Public Works to be a candidate in Córdoba.

should resign due to his nomination to the Deliberative Council of Almirante Brown.

However, in dispatches from Balcarce 50 they assure that the national order would not run for De Pedro's number 2, because he is a candidate on a national list.

, undersecretary of Relations with the Provinces, the first national candidate for Salta 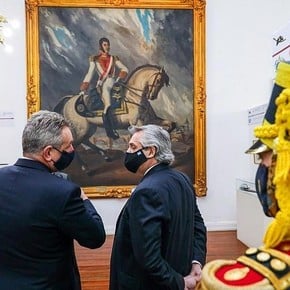 Agustín Rossi reiterated that he does not lower his candidacy and remarked: 'I do not know that Cristina has agreed with Perotti' 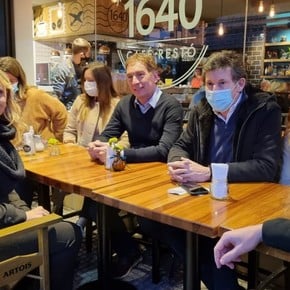 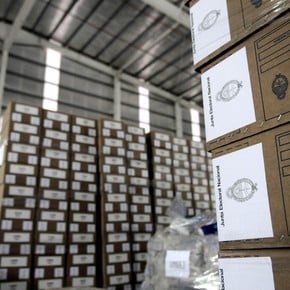 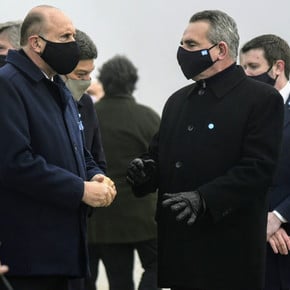 Another key that Agustín Rossi does not lower his candidacy: his partner on the list requested a license as deputy governor for the campaign 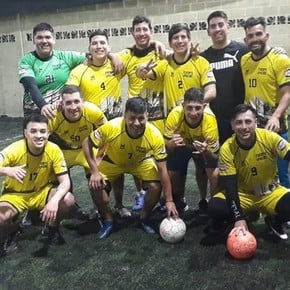 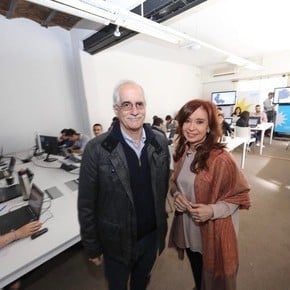 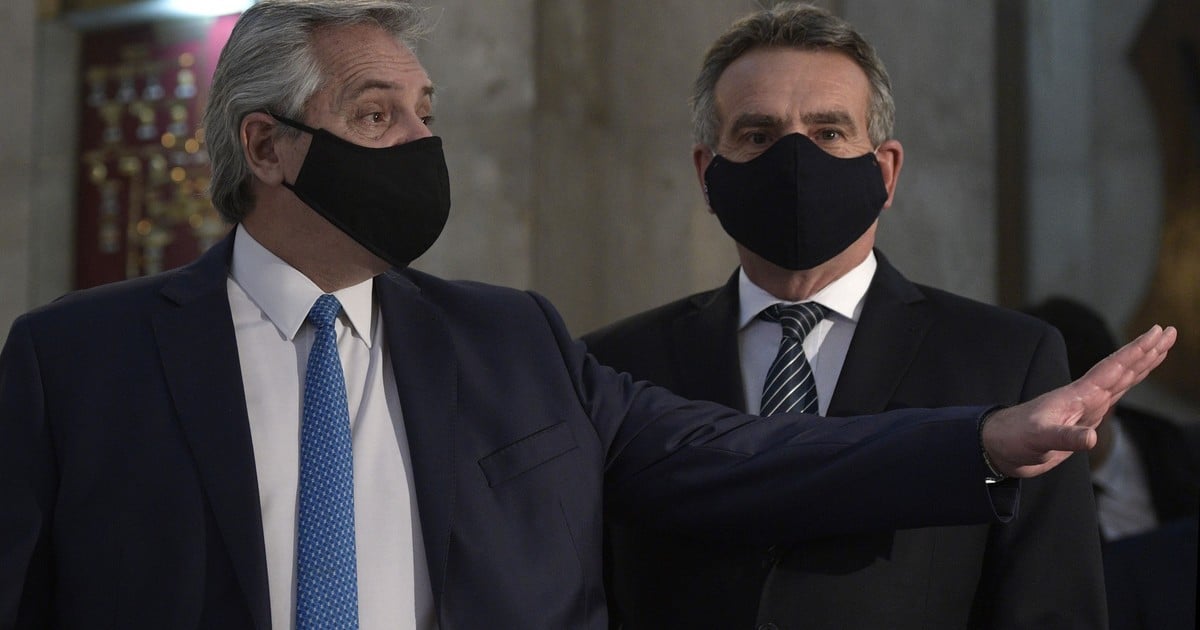 With Agustín Rossi fully involved in the campaign, more names are added to replace him in Defense 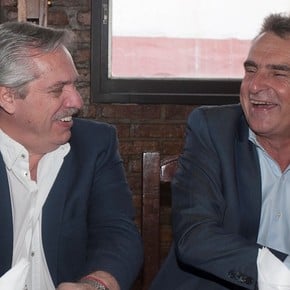 The harsh message from Agustín Rossi revealed by an intern in the Government: 'I thought the changes were due to officials who do not work'