The government has appointed Sylvie Lemmet as the new Ambassador for the Environment, a few months away from crucial appointments for ... 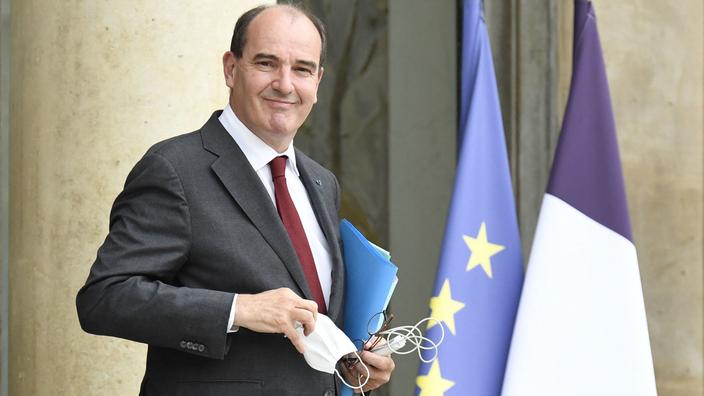 The government has appointed Sylvie Lemmet as the new Deputy Ambassador for the Environment, a few months away from crucial meetings for biodiversity.

The decision was announced Wednesday July 28 at the end of the Council of Ministers.

To read also: Marc Fontecave: "To save the environment, France must define and assume a nuclear policy"

A former student of the National School of Administration (ENA), Sylvie Lemmet was, until now, senior advisor to the Court of Auditors.

She replaces Yann Wehrling, whose mission ended in June, while his term initially ran until the end of 2021.

France will host in September in Marseille a major summit for environmental protection, the Congress of the International Union for the Conservation of Nature (IUCN), which is held every four years. It is to be followed by the 15th conference of the UN Convention on Biological Biodiversity, COP15. It was due to take place in Kunming, China, in October 2020, but the Covid-19 pandemic willed it otherwise. The meeting has been postponed for a year and could still be postponed until 2022, according to sources familiar with the matter. 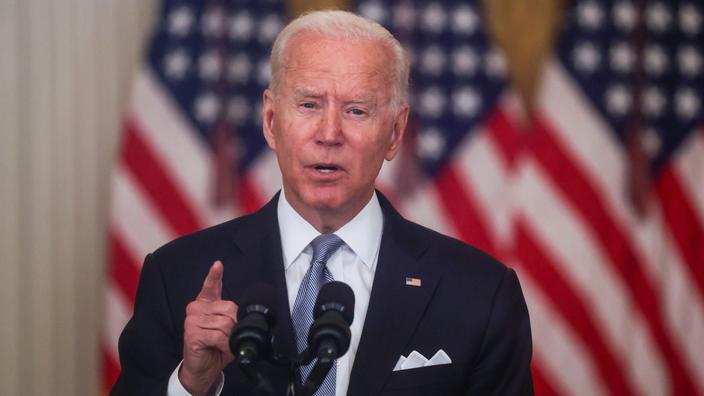 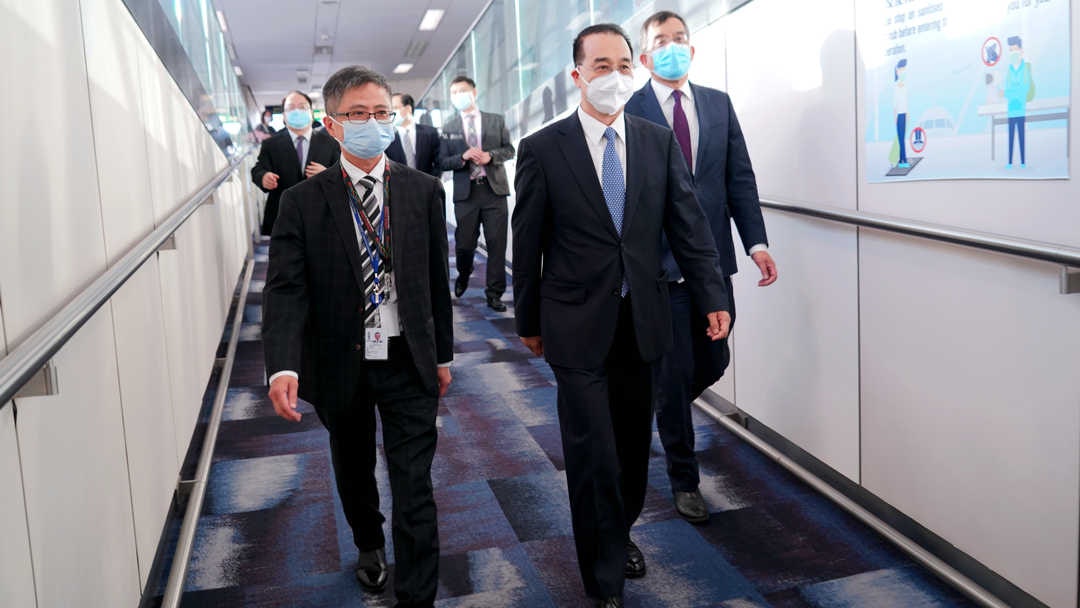 Liu Guangyuan, the new Special Commissioner of the Ministry of Foreign Affairs in Hong Kong, arrives in Hong Kong to take up the post of the Chinese ambassador to Poland 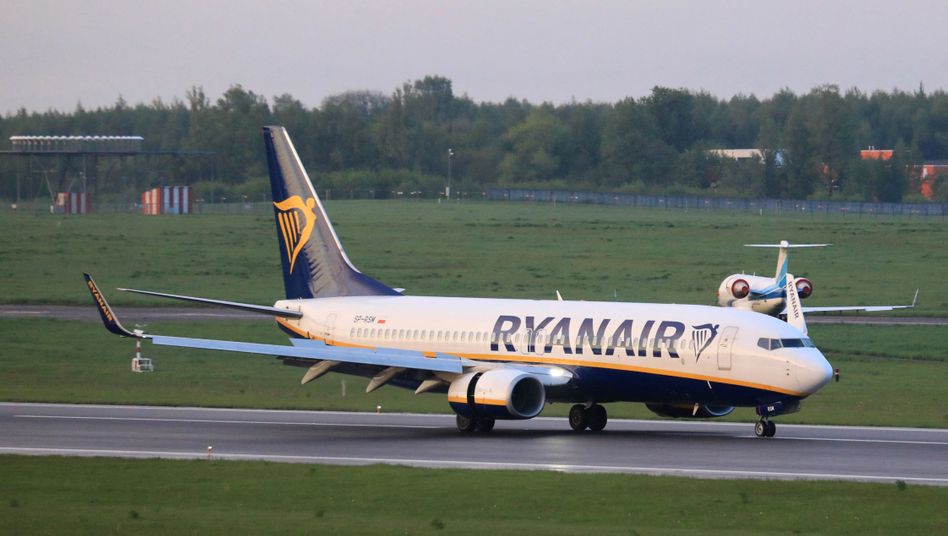 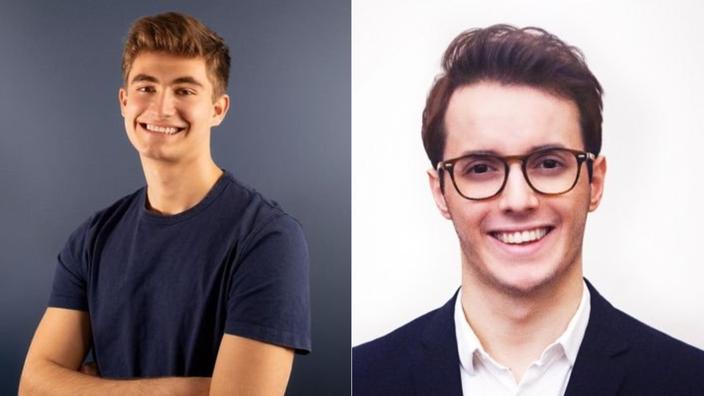 Election at the head of the Young Republicans: a mirror of the party's internal struggles 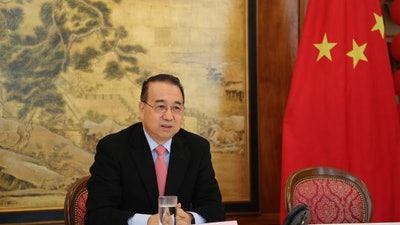 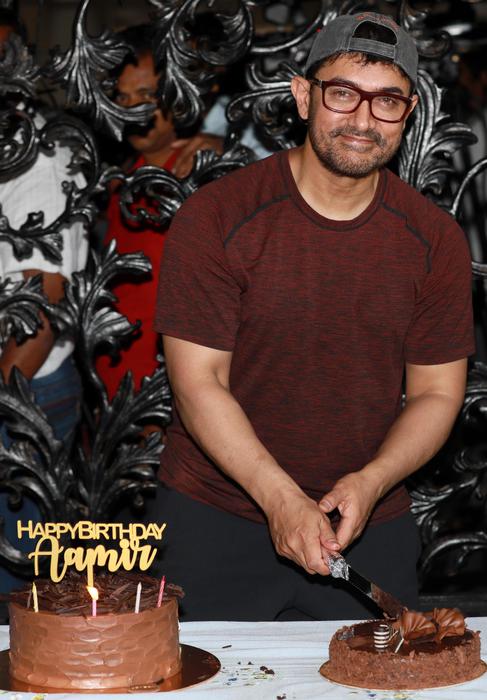 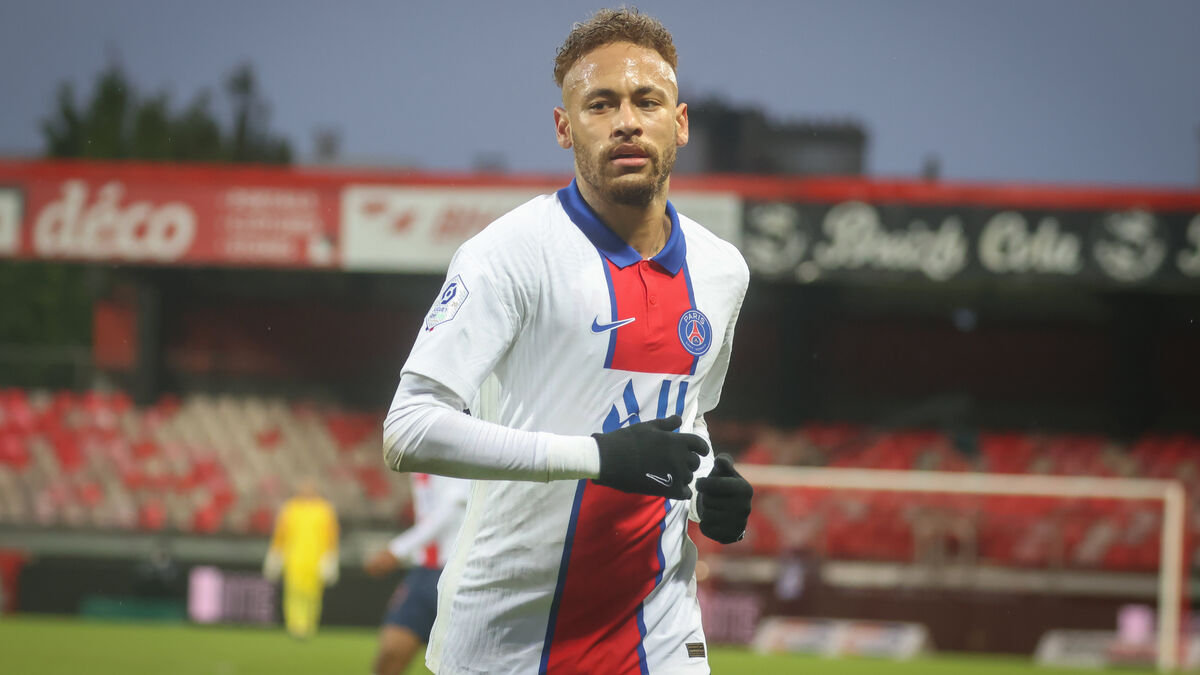 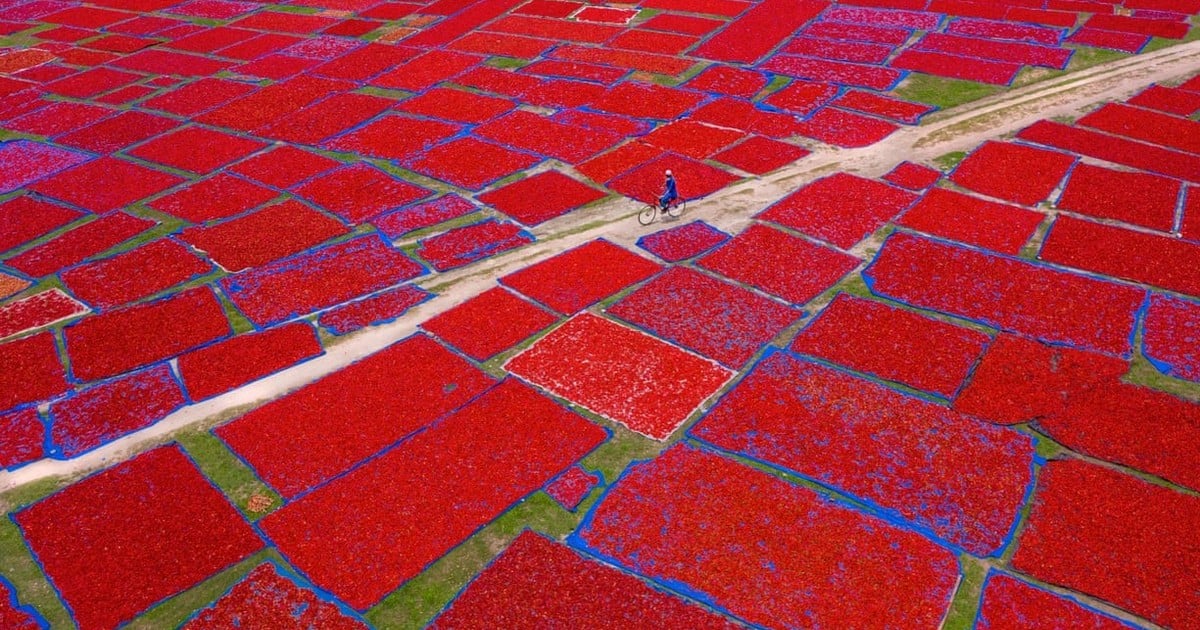 The breathtaking images from the air

Do you fear a return of inflation? Evergrande: The real estate giant from China is threatened with collapse - with international consequences
2021-09-16T12:09:09.501Z

Signing a scientific and technical memorandum of understanding between ACSAD and Al-Baath University
2021-09-16T12:09:03.711Z

Ip Liu Shuyi participates in the third needle test "Gou Needle" Fubitai will have to draw blood five times to test for antibodies in the future
2021-09-16T11:54:30.899Z

Inclusiveness｜Successfully reinvested in the workplace under the SEN youth epidemic to promote the government's permanent job creation plan
2021-09-16T11:54:14.293Z

Guo Weijian admitted that he was appointed as the designated judge of the National Security Law and once accused Lennon Wall of beheading the defendant with noble morals
2021-09-16T11:54:02.623Z