People’s Forces member Tan Dezhi (Quick Bi) involved in putting up street stations many times last year, chanting slogans such as Guangshi, and he denied 14 charges including publishing seditious texts and was tried. The prosecution’s opening statement read out in court today (29th) revealed that 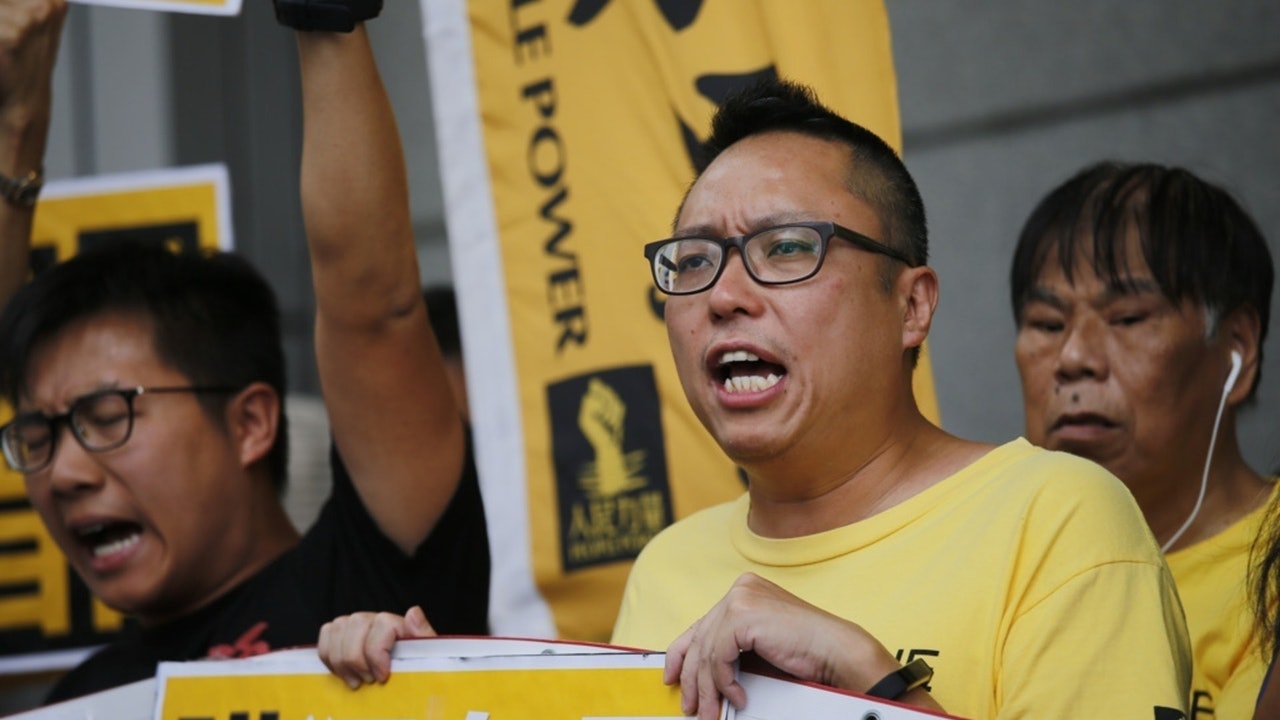 People’s Forces member Tan Dezhi (Quick Bi) involved in putting up street stations many times last year, chanting slogans such as Guangshi, and he denied 14 charges including publishing seditious texts and was tried.

The prosecution's opening statement read out in court today (29) revealed that Tan had made baseless accusations against the police and incited hatred against the Chinese government during the street station or during public activities.

The prosecution's opening statement stated that the defendant Tan Dezhi (48 years old) attended or presided over 8 public gatherings, publicity street stations and parades between January and July 2020, and shouted different slogans, including "Recover Hong Kong, Times "Revolution", "The disbanding of the police force is urgent", "The five major demands, one is indispensable", etc.

The defendant Tan Dezhi was accused of making incitement and hatred of China when he was on the street.

Baseless accusations against the police

The defendant also incited the participants to participate in the "Hong Kong Island District Public Procession" on January 19 of that year, but he knew that the rally had been opposed by the police.

The prosecution also stated that on January 19, 2020, the defendant presided over a street station outside Sogo Department Store in Causeway Bay and led a group of about 70 to 80 people who gathered onlookers to shout abusive remarks and foul language at the police officers.

The prosecution alleged that the defendant used this to continuously incite those waiting to make derogatory and baseless accusations and comments on the Hong Kong police.

During the period, a citizen passed by and felt that the defendant had discredited the police and misled the public. They said, "Go back to your house and recover you." The defendant yelled: "Look at the road! Return to the mainland! Mainland gel!" The citizen was called " "Mainland Gel" felt annoyed and insulted, so he called the police.

The police still ignored the request to disband the crowd

The prosecution also accused the defendant of committing similar acts at the Pui Street station in Mong Kok, Wong Tai Sin, Kwun Tong, and Lam Tin in the same year, inciting hatred of the Chinese government.

The prosecution pointed out that Guangshi's slogan at the time of the case meant "Hong Kong independence", or separating Hong Kong from China, changing Hong Kong's legal status, or subverting state power. 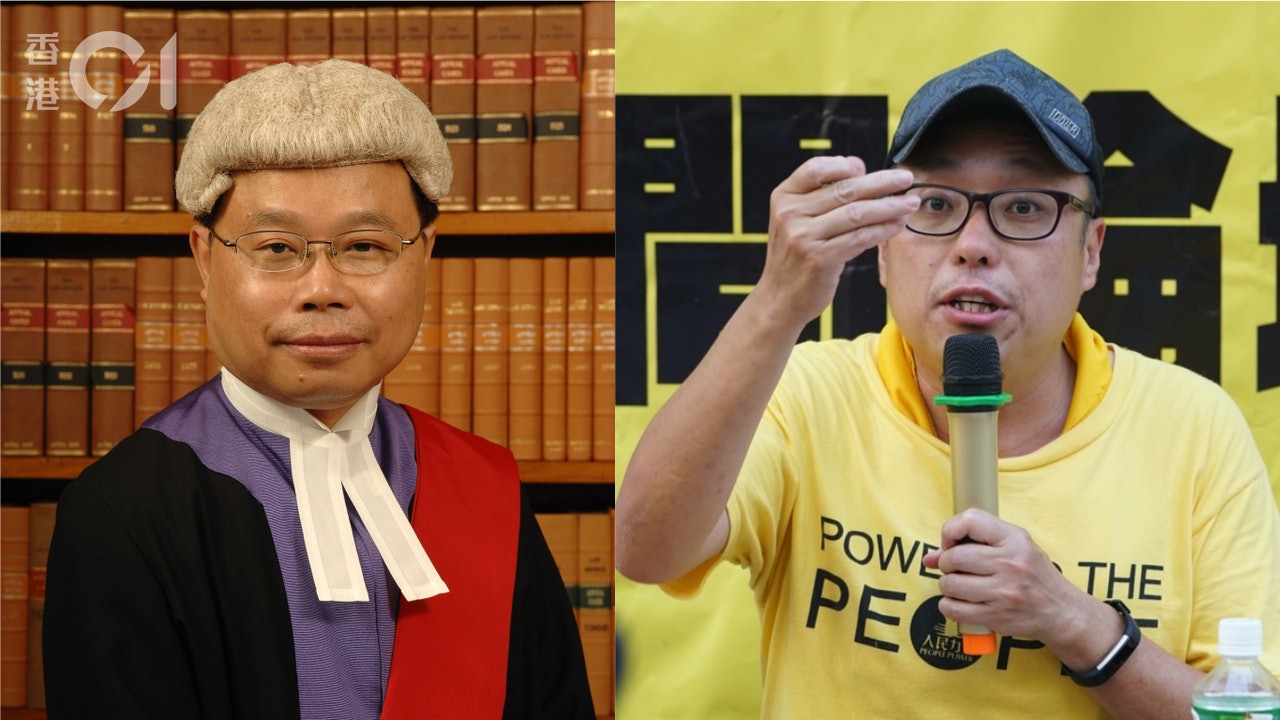 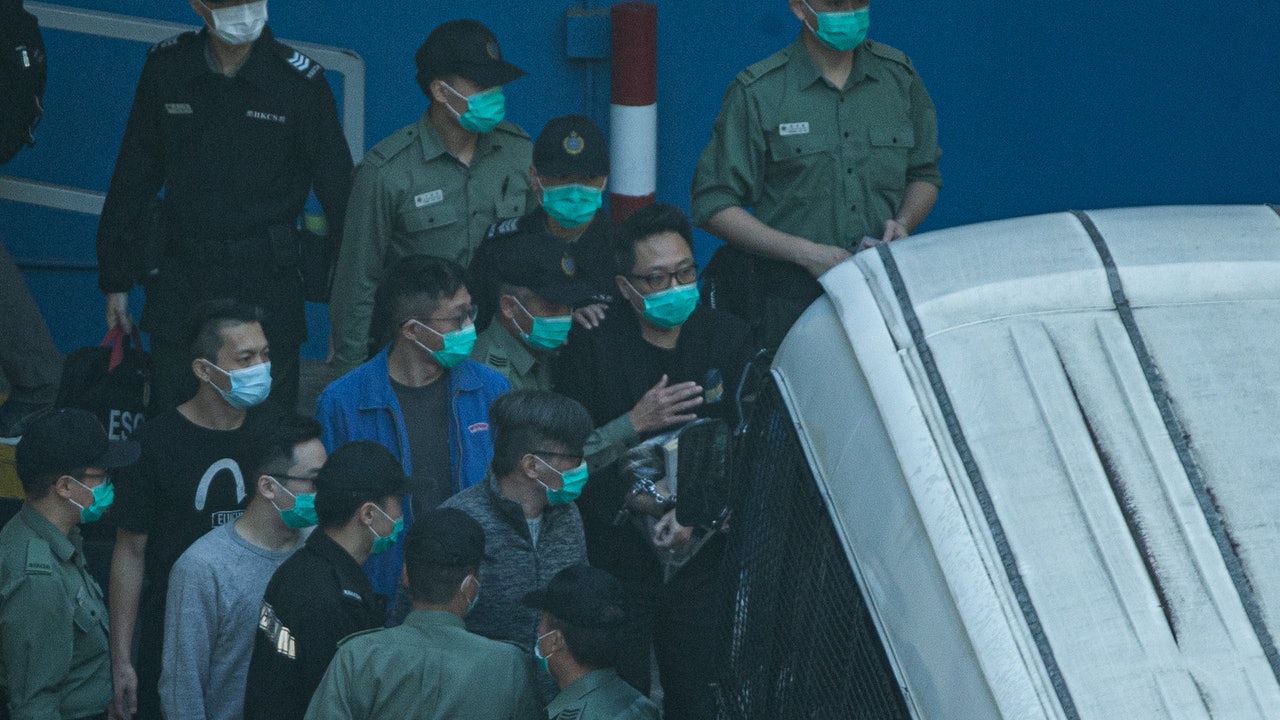 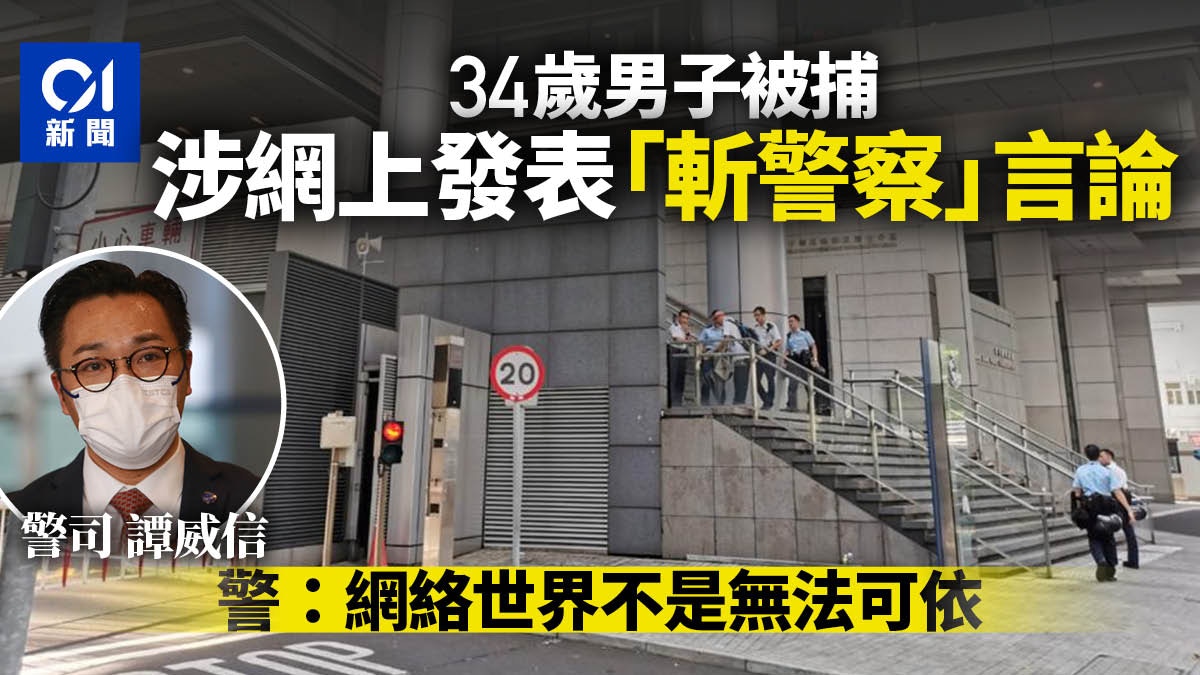 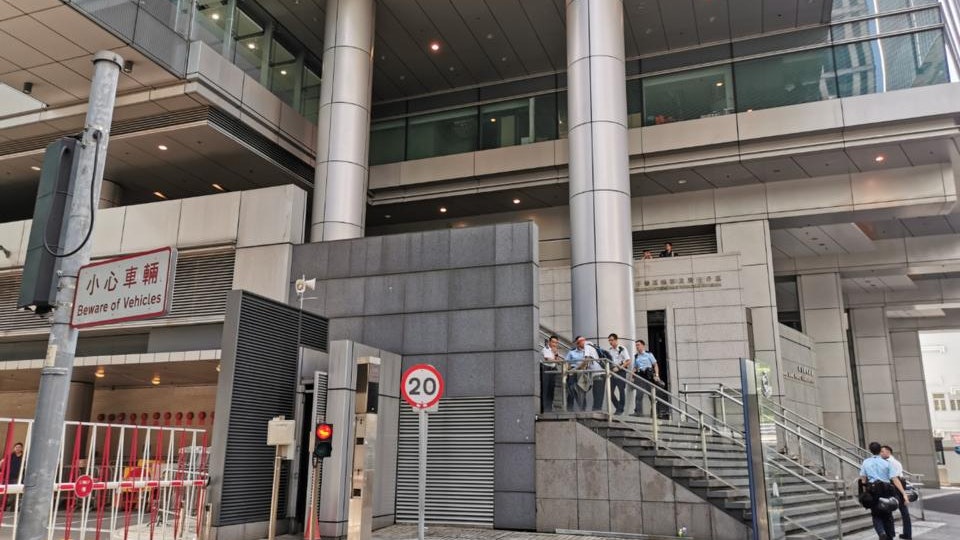 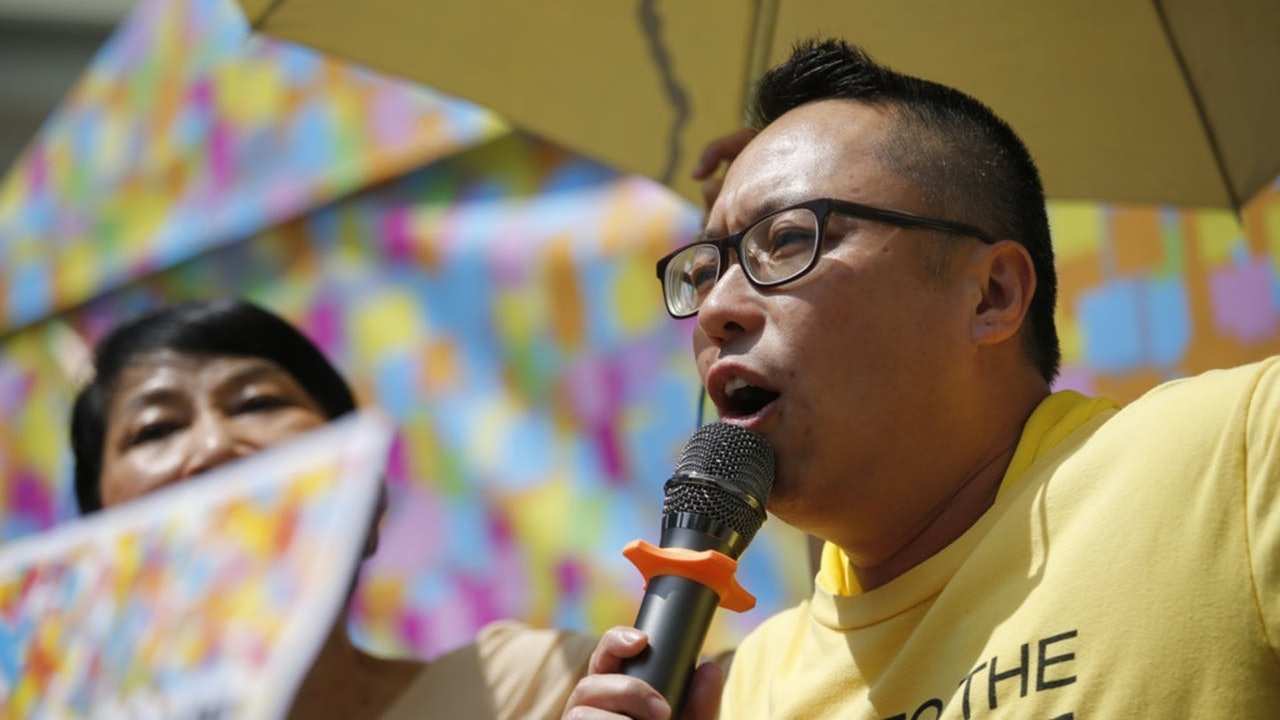 "Quickly" Tan Dezhi involved in sedition case, the District Court has the power to try the National Security Law over Hong Kong's law