On vacation, seniors treat themselves to a makeover thanks to an association

REPORT - Every summer, the association les Petits frères des poor organizes holidays with isolated seniors that it accompanies throughout the year. Between laughter and complicity, the elderly and volunteers leave with their heads full of memories. 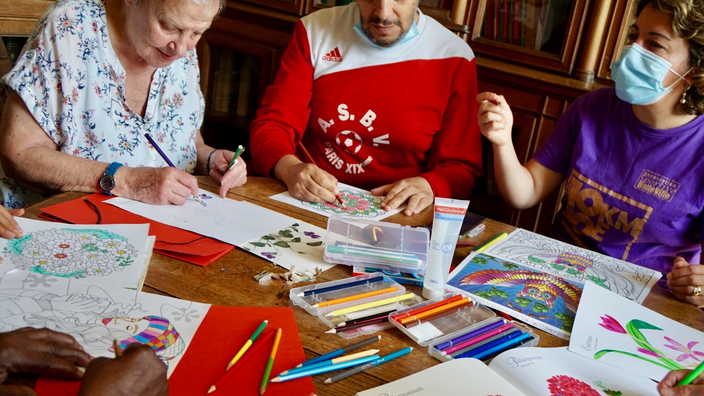 Ten o clock in the morning.

It is a little cool in Picardy for the end of July, but the sky holds its breath and lets the Château d'Achy team do their gym session.

On feet or in wheelchairs, four of them had the necessary motivation to play sports at the bottom of the steps, under the wise advice of two volunteers.

The session is coming to an end and a little cry of joy escapes one of the elderly people, proud to have finished their session, while the others applaud.

To read also: Loss of autonomy of seniors: what recommendations and how to prevent it?

Like every summer, the association the Little Brothers of the Poor organizes vacations for the isolated elderly that it accompanies throughout the year. However, being isolated is not the only criterion for joining the association: "

", explains Marie-Line Lemaire, employee. of the association and responsible for the establishment.

From July 21 to 30, 16 of them settled in the castle: seven elderly people and nine volunteers. Aged 50 to 86, some are independent but others need special attention. This is why an elderly person is assigned a volunteer, who will look after him for the duration of the stay.

For a week, they took over the Château d'Achy, a place steeped in history. Of the 16 vacation homes of the Petits frères des poor association, this castle was the first bought by Armand Marquiset, the founder of the association, in 1952. A little anecdote, two years after the purchase, Armand Marquiset decided that people who would celebrate their diamond wedding anniversary would receive a real diamond. A ceremony with great pomp was organized with 400 people. At the time, a senior couple together for 60 years had been awarded a diamond, and had been appointed prince and princess of Achy castle.

No diamond ring for the new generations, but golden memories.

After the workout, everyone goes about their business while waiting for lunch time.

A few chat in the common room, listening to a volunteer play the guitar, while others have fun on the drawing board.

Volunteers and seniors of the association Petits frères des poor at the Château d'Achy.

Near the window, Ahmed, in his sixties and originally from Algeria, recalls some memories. “

I once saw a donkey go through the wall of a cemetery. He didn't come in through a door, he went through!

He recalls, adding that no one had ever believed him. “

Between two anecdotes, Ahmed tells us that he was a volunteer for 25 years for the association Little Brother of the Poor.

It's kind of his whole life,

Next to this window, he points to a map showing all the vacation homes of the association.

I've been here, here, and here.

He has not been idle, as a volunteer, and today, as an accompanied person, he has made about a hundred trips with the association.

Ahmed, a person accompanied by the association the Little Brothers of the Poor.

There is a good mood, laughter erupts, and when the meal bell rings, everyone goes to the dining room.

Lunch is served by two volunteers.

On the daily menu, steaks and fries.

Between two bites, Michèle, who joined the association four years ago, confides: "

The Little Brothers of the Poor have changed my life (...) Without that, I will still be all alone today

Michèle has no family, few relatives, and had not at all anticipated the consequences of retirement: "

I suddenly found myself alone and fell ill

But one day, one of his colleagues told him about the association. Michèle is not very convinced, but at the point where she is, what did she have to lose? She makes a phone call and meets two volunteers, who visit her once a week. Four years ago, she received her first letter offering her to go on vacation. Shy and apprehensive by nature, however, she takes her courage in both hands and decides to accept. Today, she would not miss this meeting for the world. The association had a real impact on her morale and physique: four years ago, Michèle was on a walker. Today, she can almost walk without a cane.

It's give and take

," adds Mohammed, who has been part of the association as a volunteer for 8 years already.

At home, we have a big family.

In France, it is not that culture.

But that's also why there is more volunteering

They have so much to bring us, because of their experiences,

” says Maria, a volunteer since 2016 and co-leader of the team in the 14th arrondissement of Paris.

Mohamed, volunteer, and Michèle, an elderly person accompanied, at the table for lunch.

Here, the reputation of the embittered elderly is left on the steps of the castle.

Between laughter and teasing, love and joy, the bond turns into friendship, beyond the ages.

And even more than that.

We are a real family!

Lunch ends with an improvised concert between two volunteers, one on guitar, the other on vocals.

Volunteers and seniors from the association Les Petits frères des poor listening to the concert after lunch.

The holidays are organized around activities: visit of Beauvais cathedral, day at the beach, or board games when the weather is capricious.

This time, after lunch, it's direction to the Museum of Mother of Pearl and Tablets one hour from Achy, in Méru, with no obligation to be present.

They will eventually be three out of seven to go to the museum.

While some are tired, others do not yet have the health pass, which is now required to visit a museum.

At the end of the outing, they return in time for dinner.

The Little Brothers of the Poor visiting a museum in Méru

The stay is soon coming to an end, and the nostalgia is already being felt.

On Friday, everyone will go home with memories in their heads.

While some will leave with a heavy heart, Michèle knows that she will meet up with the association's volunteers every week, through many activities, such as cooking classes or even knitting.

Each month, a dinner is organized by the teams of the borough, and the seniors are never alone for their birthdays or for Christmas: “

I remember the first birthday present that I received, I never went there. not wait

On vacation, seniors treat themselves to a makeover thanks to an association

Renovation of the heart rooms: the amazing gift of the volunteers to the Holocaust survivor - Walla! Home and design 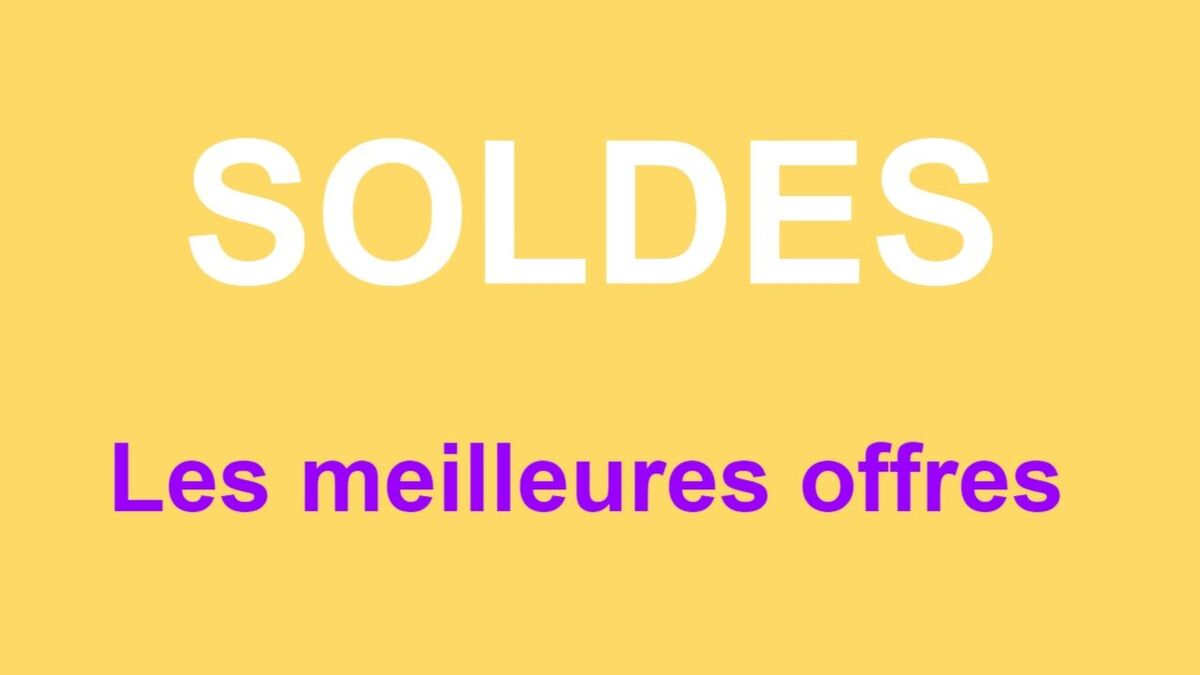 “Only if they are nice and crispy”: Google Maps hint amuses many Munich residents deliciously - again and again 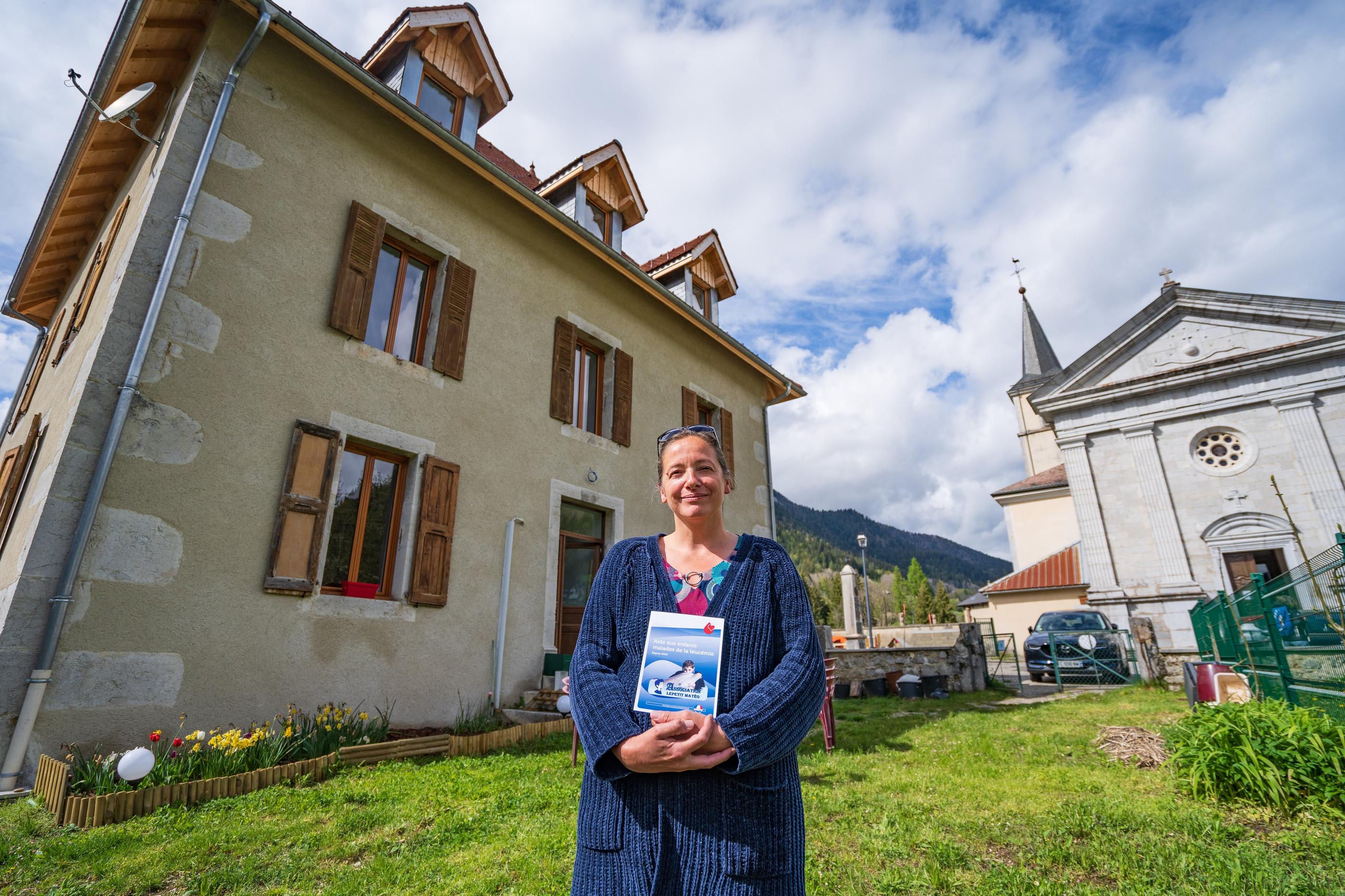 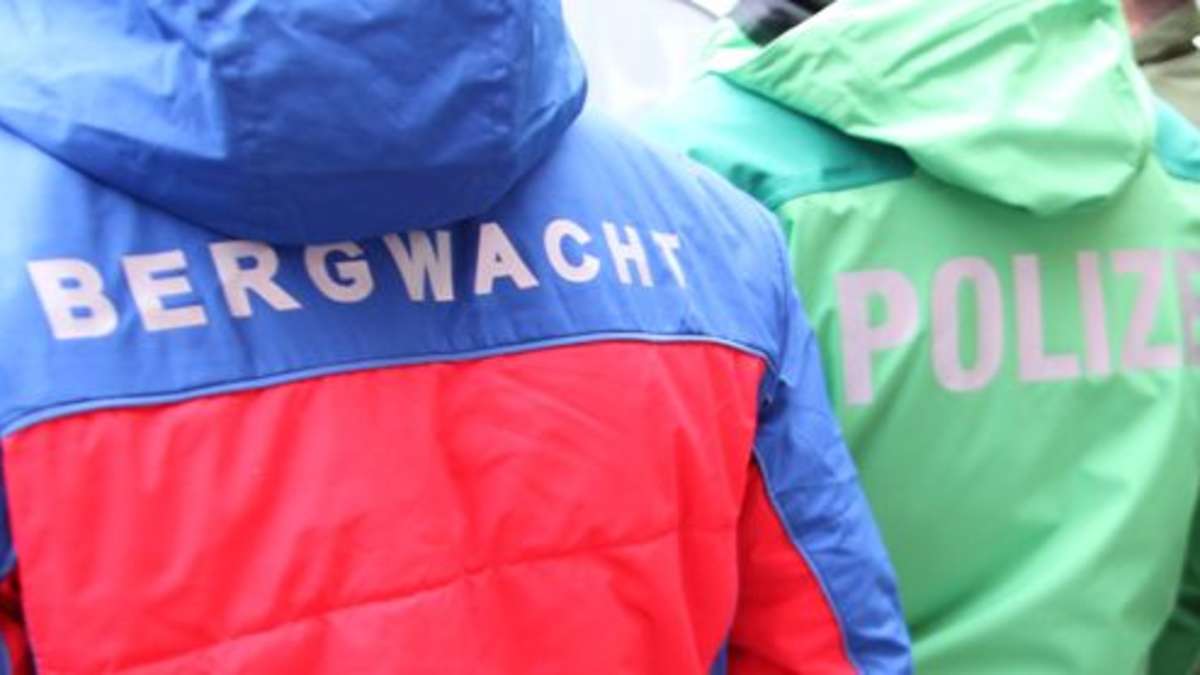