OPINION | A new version of the pink tide is coming: a turn to the left

They should not cloud our eyes before a trend that is beginning to emerge with a view to consolidating in the coming months in the region. It is a new version of the so-called “pink tide” of the beginning of the century, or a new “turn to the left”, as I called it in 2006. 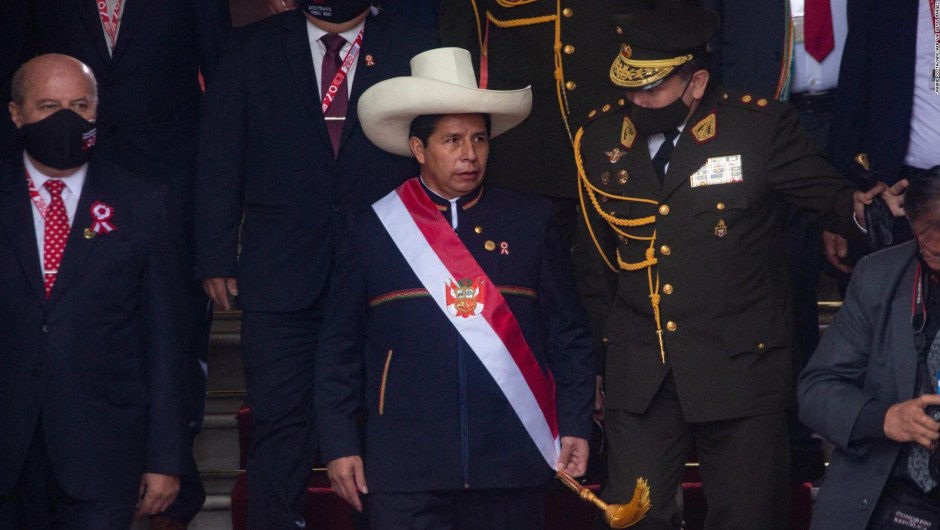 He was Mexico's Secretary of Foreign Affairs from 2000 to 2003. He is currently a professor at New York University and his most recent book, “America Through Foreign Eyes,” was published by Oxford University Press in 2020.

The return of the pandemic in several Latin American countries, the protests in Cuba and the subsequent repression, the assassination of the president of Haiti and new demonstrations in Colombia and Brazil have logically dominated the headlines of the media and the cables of the chancelleries in recent weeks. However, they should not cloud our eyes before a trend that is beginning to emerge with a view to consolidating in the coming months in the region. It is a new version of the so-called “pink tide” of the beginning of the century, or a new “turn to the left”, as I called it in 2006.

The most prominent case, due to its size and regional impact, is obviously that of Brazil. A poor handling of the pandemic, a mediocre performance of the economy, a series of corruption investigations and a simple exhaustion with the stridency and excess have collapsed the popularity ratings of President Jair Bolsonaro. There are more than a hundred petitions for impeachment and, in multiple polls, former President Lula defeats the current president by more than ten points in the second round.

The elections, scheduled for October 2022, have already been branded as fraudulent by Bolsonaro; maintains, without evidence, that electronic voting in Brazil - without a printed receipt - is illegal and susceptible to being manipulated. Part of the right is beginning to get excited about the idea of ​​impeachment, it is not the case of the left because it considers that another candidate from the center-right would be more likely to beat Lula than Bolsonaro. For now, the stakes favor Lula, who if he wins, and although he moves to the center during the campaign, he is expected to be a left president again, certainly a moderate one.

Meanwhile, Pedro Castillo has already taken possession in Peru. The left-wing president and former rural teacher has been shrouded in a cloud of mystery regarding his government intentions, but his campaign statements were frankly left-wing: nationalist, with Chavista and authoritarian tendencies. The party that nominated him, Peru Libre, is chaired by a leftist politician trained in Cuba, Vladimir Cerrón. Both seek to convene a Constituent Assembly to have a more progressive constitution. It is true that Castillo would not be the first Peruvian president to make a radical turn between the candidacy and the magistracy; in addition, it does not have a majority in Congress. It may surprise you. But if not, Peru will go to the left column for the first time on the regional board.

Chile, for its part, already has a constituent assembly underway, with all the risks and promises that it entails. Something good will almost certainly come out of this new “Chilean road”, which seeks to channel the massive social protests of October and November 2019 into a founding process. If this is the case, what happens in Chile would once again be an omen for the rest of America. Latin. Simultaneously, however, the country has fully entered the presidential campaign, where there are already two candidates chosen through the primaries Sebastián Sichel, from the center-right and Gabriel Boric, from the center-left.

Several additional candidates are likely to emerge: one from the extreme right, two others from the center-left, Yasna Provoste or Paula Narváez.

Although the center-right candidate is young and attractive, it is quite possible that the combination of the energy of the constituent and the united plurality of the left will lead to a new turn in Chilean politics, for the second time in ten years: after Piñera (I), Bachelet;

after Piñera (II), Boric or another woman from the left.

Lastly, Colombia. As the protests of a few months ago against the tax reform proposed by President Iván Duque subsided, a series of meetings, forums and debates have been promoted to put a broader set of issues on the table for discussion and negotiation. As Duque proposed a new fiscal initiative, new protests emerged, further wearing down a government that has only ten months left before the next presidential elections. The weakening is due to an increasingly probable prospect: the triumph in the presidential elections of May 2022 of Gustavo Petro, candidate of an old marginal left turned into the second force in the country in the 2018 elections, and that the polls They give as a winner for the coming year.It would be the first time that a traditionally conservative country will lean towards a left-wing president, and particularly from a left that with some notable exceptions, such as Antonio Navarro Wolff, of the former M-19, has failed to renew itself.

So that by the end of next year, it is not at all ruled out that there is an arc of modern or outdated left, which extends from Mexico to Tierra del Fuego, traveling a road that passes through Nicaragua, Venezuela, Colombia, Brazil, Peru, Chile and Argentina. Although the nuances between each case would be significant - between Nicolás Maduro and the Chileans, for example - on some issues - foreign policy, for example - there will be a relative consensus. Likewise, it will be possible to speak of a common origin: the failure of all the governments of the region in the face of the pandemic; the brutal economic contraction of 2020; and the need to build, almost from scratch, a true welfare state in Latin America.

For this trend to be confirmed as something beneficial and unprecedented for Latin America, I believe that it is necessary to avoid the errors of the first “rose tide”. Three stand out among them. Above all, avoid, with proactive measures, the corruption that gnawed at almost all the governments of that time, from the most anachronistic to the most modern. Second, to resist any authoritarian temptation, to clearly establish one's own democratic vocation, and to forcefully separate oneself from the surviving tropical authoritarianisms: Cuba, Venezuela and Nicaragua. And finally, to see the Joe Biden government in the United States as an ally - not as an adversary - in tasks such as combating climate change, pandemics and in the creation of universal, effective and affordable social protection networks. For many, this will cost work.Either way.

OPINION | A new version of the pink tide is coming: a turn to the left 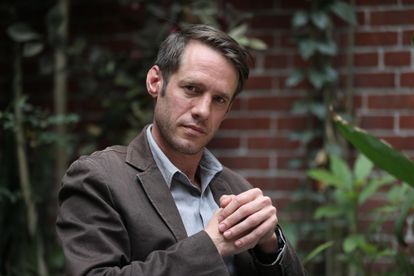 Leaders, autocrats and prophets or the mirage of "I am the people" of the Latin American red tide

Survey turnaround? Union suddenly increases - but voters give a resounding slap at the same time