It could be an accident. The driver is said to have fled. 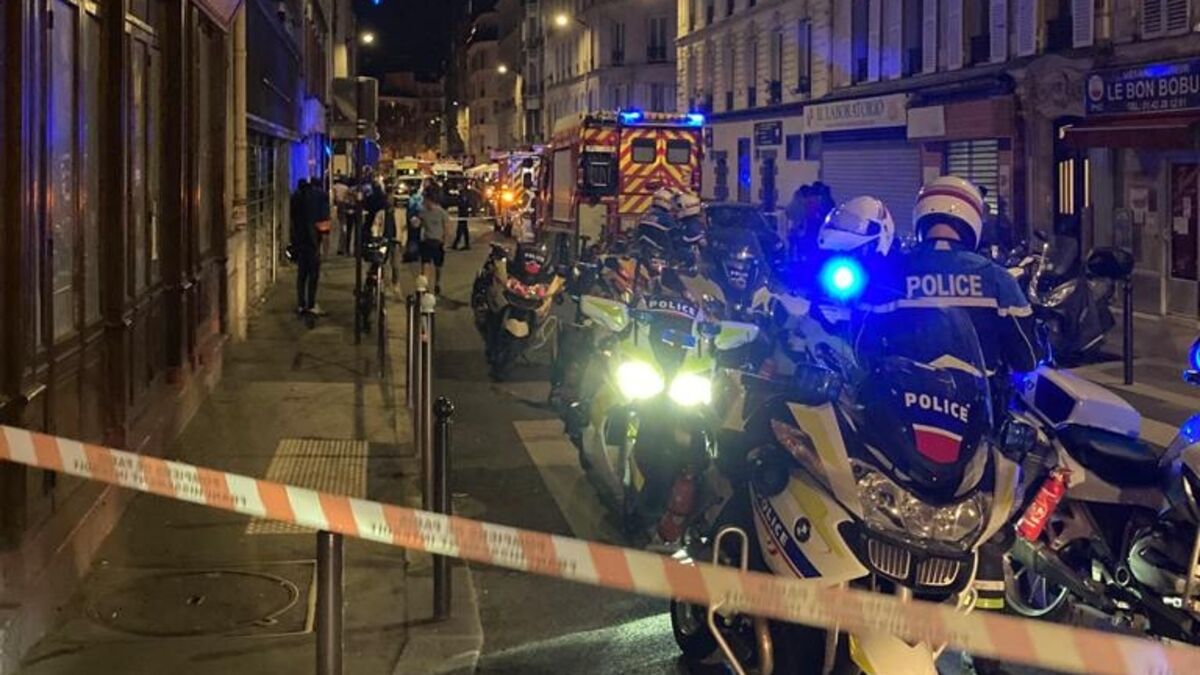 A car hit a terrace at rue Guy Moquet, in the 17th arrondissement of Paris, this Thursday evening, causing one death and one seriously injured, shortly before 11 p.m., according to firefighters.

The precise circumstances of the accident remain to be clarified.

According to a police source, it could be a public highway accident.

The vehicle would have strongly collided with another parked vehicle, which then deported to the terrace of the Parisian bar.

The vehicle is still there, but the driver is said to have fled.

The sector of rue Sauffroy, in the 17th arrondissement, should be avoided because of an "ongoing police operation", recommends the police headquarters.

Many people remain in shock and have been taken care of by the emergency services.

> More information to come on LeParisien.fr 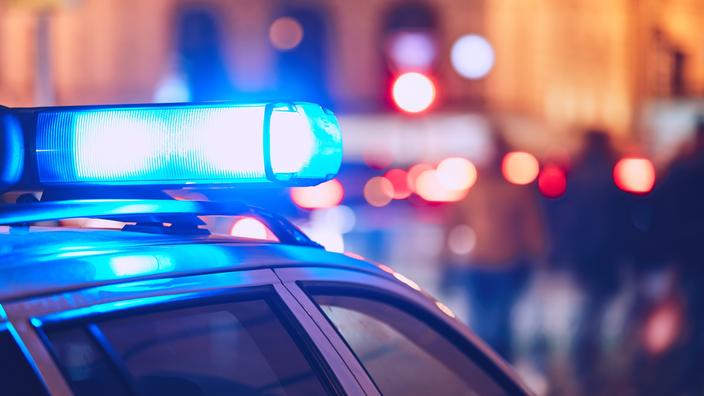 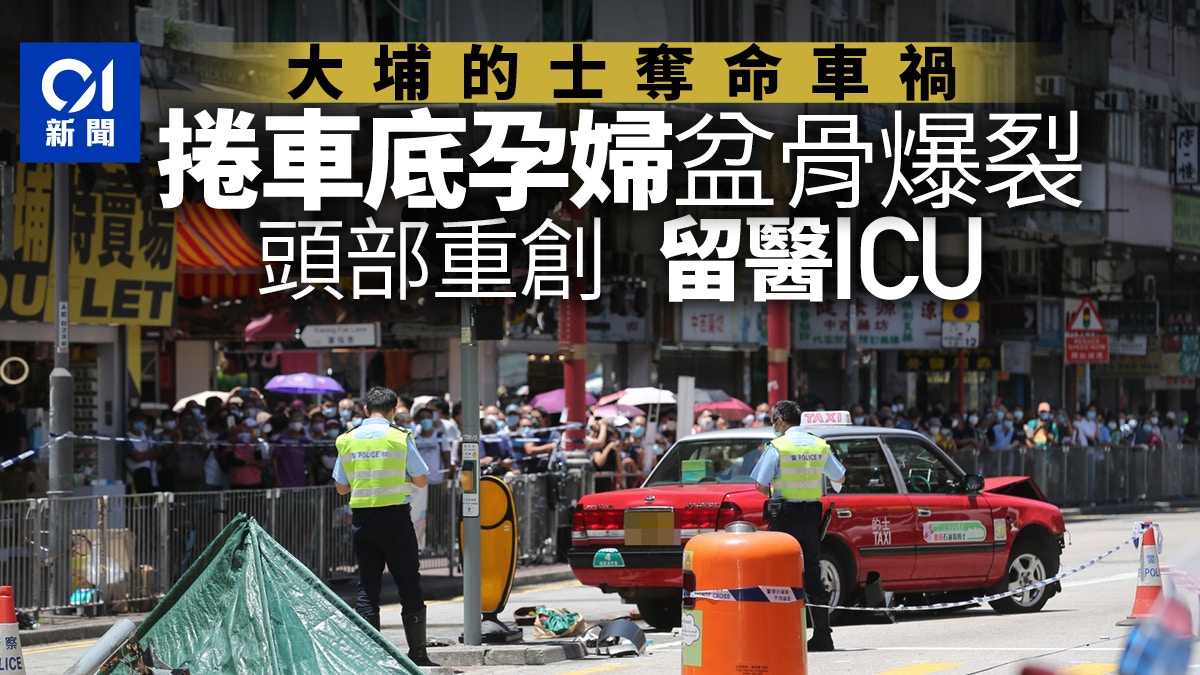 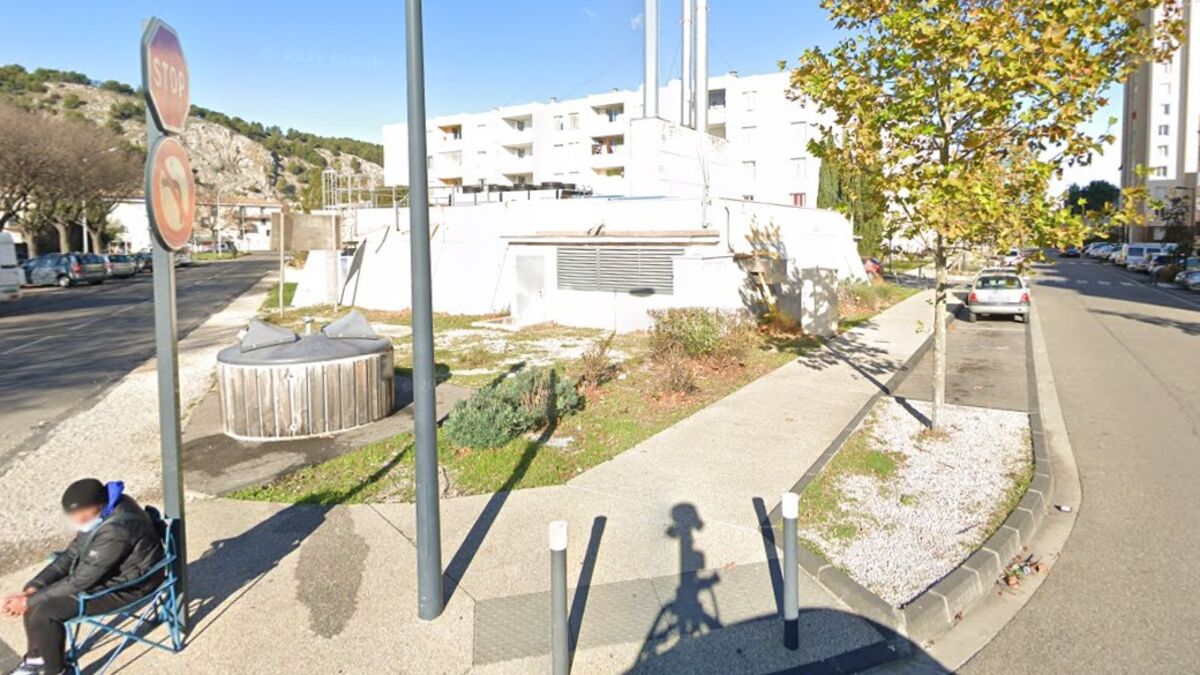 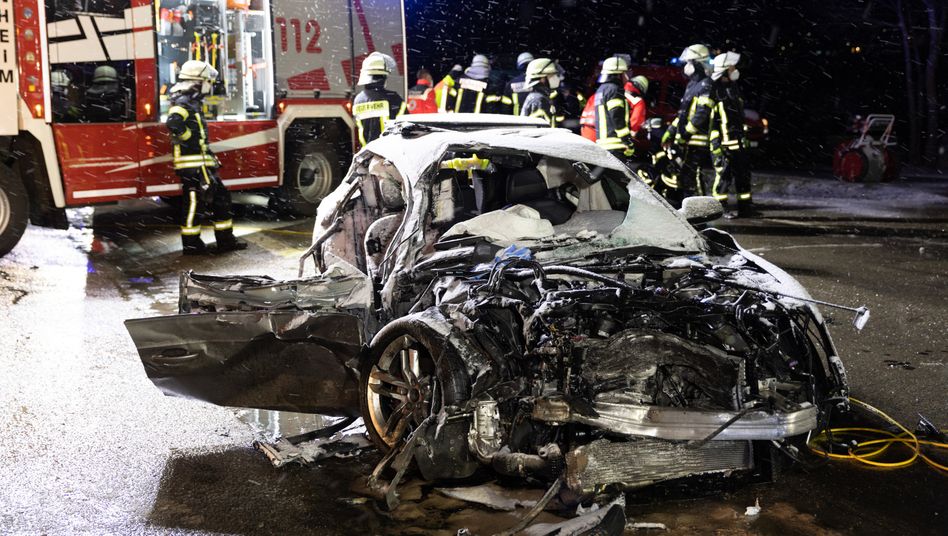 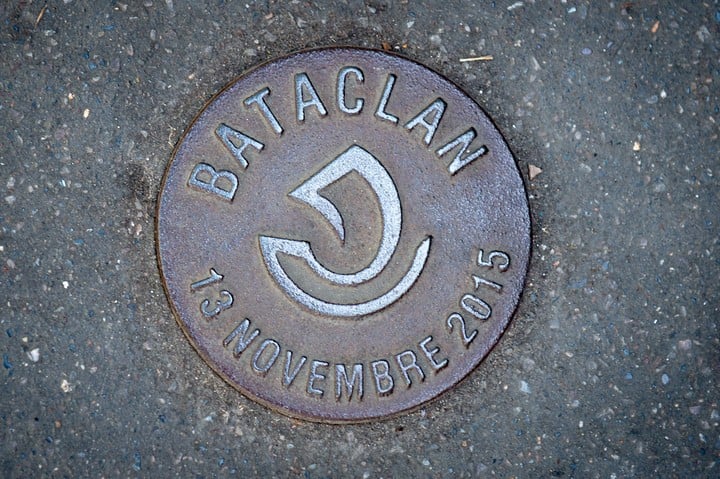 The terrorist attacks in Paris: almost six years later, a tour of the bars attacked by jihadists