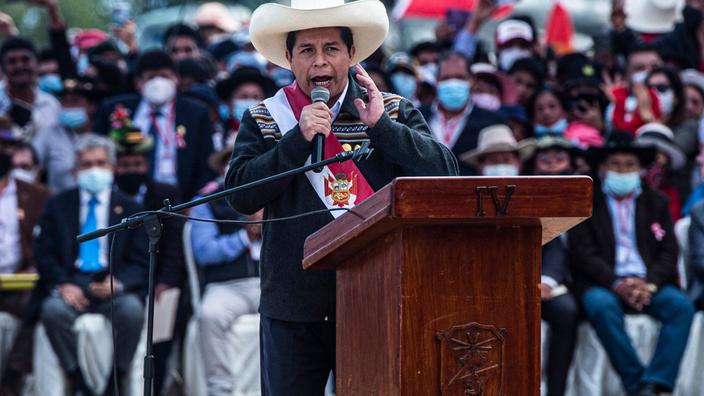 New Peruvian President Pedro Castillo on Thursday announced the appointment as prime minister of Guido Bellido, an engineer with no political experience who had just been elected deputy for the presidential party Peru Libre.

Guido Bellido, 41, was sworn in in the presence of the Head of State at the Pampa de la Quinua site, in the Ayacucho region (south), where a ceremony was held as part of the Bicentenary celebrations from Peru on Wednesday.

"I swear in front of some 30 million

to get involved in

"the fight against corruption"

, declared the new head of government, originally from the region of Cuzco (south). Guido Bellido is a member of the Marxist-Leninist Peru Libre party, a party until then in the minority but which obtained the best score in the legislative elections of April 11 with 37 seats out of 130, ahead of Fuerza popular (24), the party of the unsuccessful candidate for the presidential Keiko Fujimori (populist right).

"It's a message that polarizes"

Like the head of state, the new prime minister is of peasant origin and did not hold a political post before this appointment. He also wears a traditional hat, but different from the one worn by the president. Peruvian media explained that the prosecution had opened an investigation this year against Guido Bellido for

after statements concerning the former Maoist guerrilla of the Shining Path which sowed terror in this Andean country from 1980 to 2000 .

"the country was in a disastrous state in 1980. Peruvians took the wrong path. Are they Peruvians, yes or no? They have rights. What do you have against the members of the Path? ”

, he said in an interview with an online media.

Elected MP, however, he now enjoys his parliamentary immunity. Pedro Castillo officially took office Wednesday at the head of a divided Peru after the very close results of the second round of the presidential election on June 6 which saw him win by a few tens of thousands of votes against Keiko Fujimori. While his election has raised the hopes of millions of Peruvians, especially in rural areas, it raises fears in others of a radical turn towards socialism after decades of ultraliberal economic policies. The 18 government ministers will be appointed Thursday evening in Lima, the presidency said in a statement. 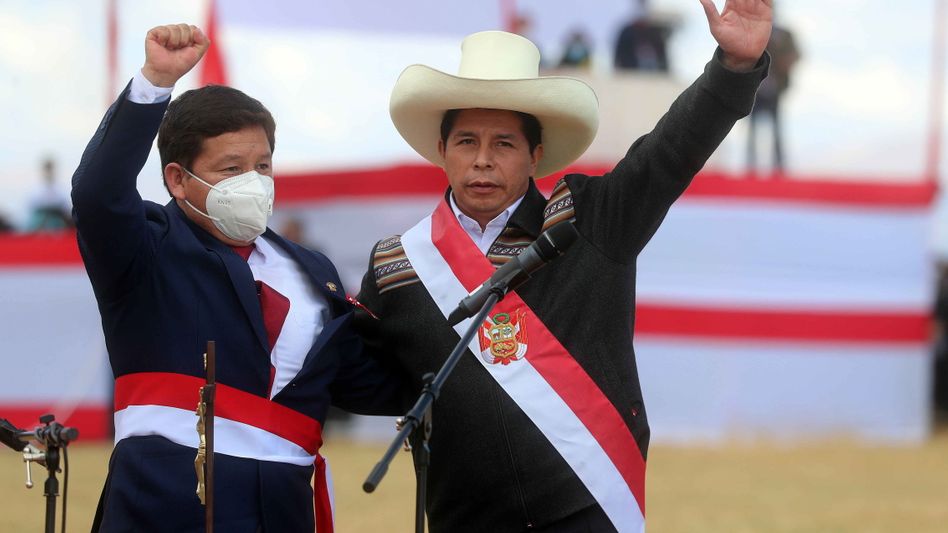 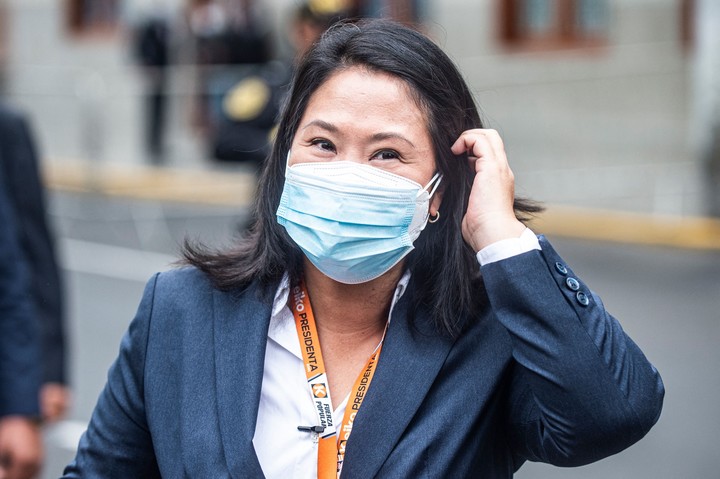 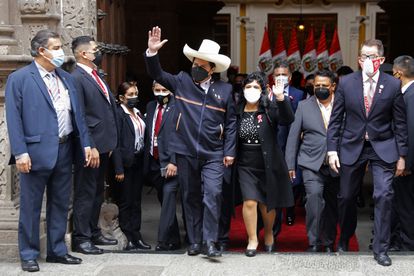 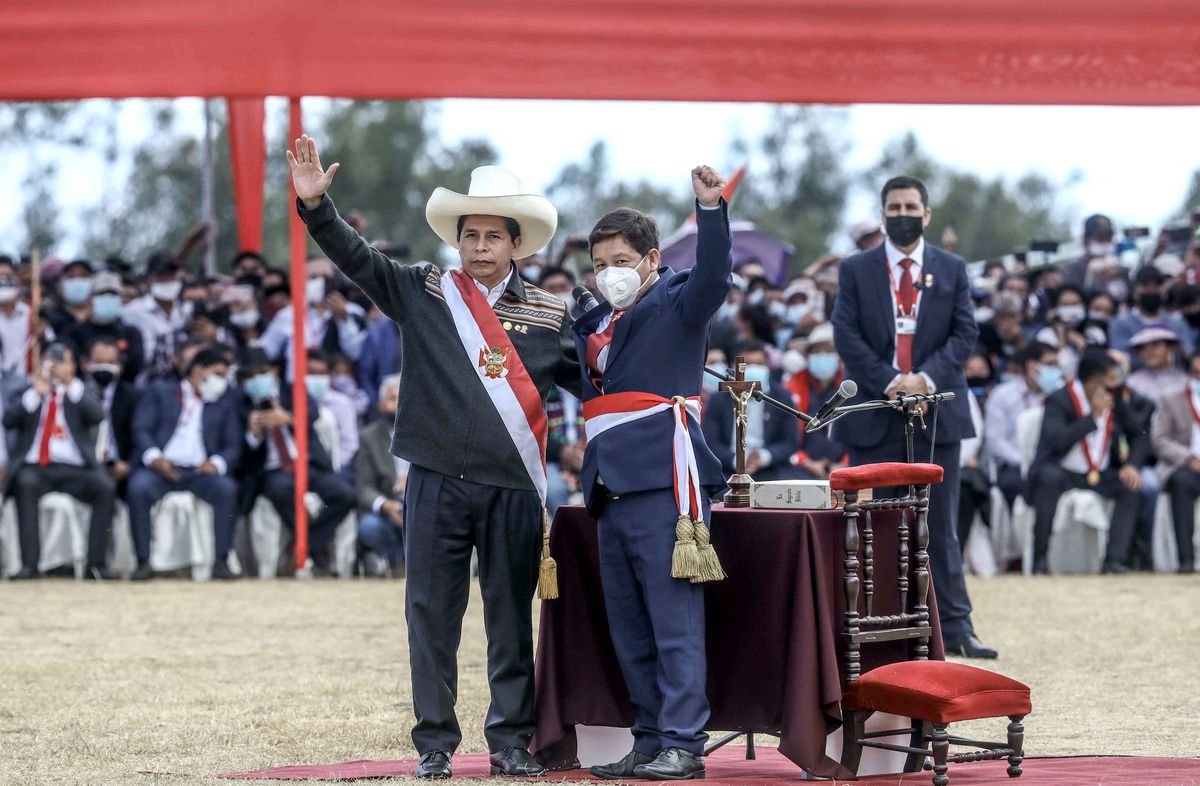 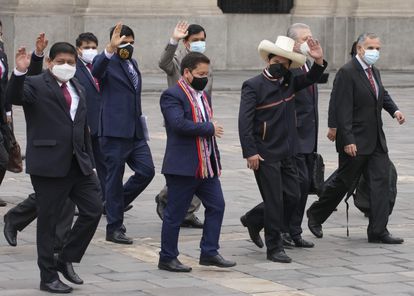 Castillo overcomes his first political battle in the Congress of Peru