Protection against wolves: Alpine farmers take action with a large fence on Brauneck

Four mountain farmers from Lenggries have set up a "demo herd protection fence" at Brauneck. She is worried about the wolf and the further development in the Alps. Four mountain farmers from Lenggries have set up a "demo herd protection fence" at Brauneck.

She is worried about the wolf and the further development in the Alps.

- A violent storm on Monday evening could not prevent four Lenggries mountain farmers from erecting a "demo herd protection fence" with information boards despite this longer interruption up on Brauneck. They want to show hikers and holidaymakers the drastic consequences in the hiking areas of “fencing” the alpine landscape and the use of herd guard dogs to protect against wolf attacks.

The alpine farmers are desperate. They are worried about the continued existence of alpine farming if more wolves appear here and attack the cattle on the mountain pastures. The suggestion that grazing cattle could be effectively protected with high fences and guard dogs is simply not feasible. District alpine farmer Johann Probst from Wegscheid says: “That doesn't work. Against their better knowledge, they also hide the fact that herd guard dogs defend their territory and attack hikers just as aggressively as they attack predators. "That shouldn't happen," especially not in the popular hiking area on the Brauneck, where many parents are out and about with their children, "emphasizes Probst.

He fears serious accidents and claims for recourse from tourists against the alpine farmers.

He was told about such cases during a specialist excursion to Swiss alpine pastures in Graubünden.

30 meter long fence with electric wires and protection against undermining

In just under two hours, Johann Probst - also known under the farm name Laßl - and his deputy Nikolaus Kohlhauf (Hoißn) as well as Stefan Heiß (Demmelbauer) and Josef Wohlmuth (Streidlhof) erected around 30 meters of herd protection fence with electric wires and underground protection.

According to Kohlhauf's calculation, 30 to 40 kilometers of this would be needed in the extensive Brauneck area alone.

"That is absolutely not feasible, especially since you have to dismantle the fences every winter."

Quite apart from the handicaps for hikers, the fences would also cut up the habitats of other wild animals and even become deadly obstacles for some equally protected species.

Grating instead of networking of living spaces could not be intended for anyone.

Johann Probst cannot understand such an “insane effort” at all: “The wolf is widespread throughout the northern hemisphere and its population is in no way endangered.

What is the rigorous protection status? "

"You have to open people's eyes"

For this predator, “politics would jeopardize our agricultural heritage, although city dwellers also love the cultural landscape created by alpine farmers so much as hikers.” Probst says, “That's why people have to“ open their eyes to the consequences of predators and herd protection measures for them Have free time in the mountains. "

The only way he could explain this is by taking into account the fact that “there are so many more voters in the city”.

And Probst says: "That's what I call populism." He accuses the influential wolf lobby: "For them, only the return of the holy wolf counts, they are not interested in anything else."

Protection against wolves: Alpine farmers take action with a large fence on Brauneck "The wolf has no place here" 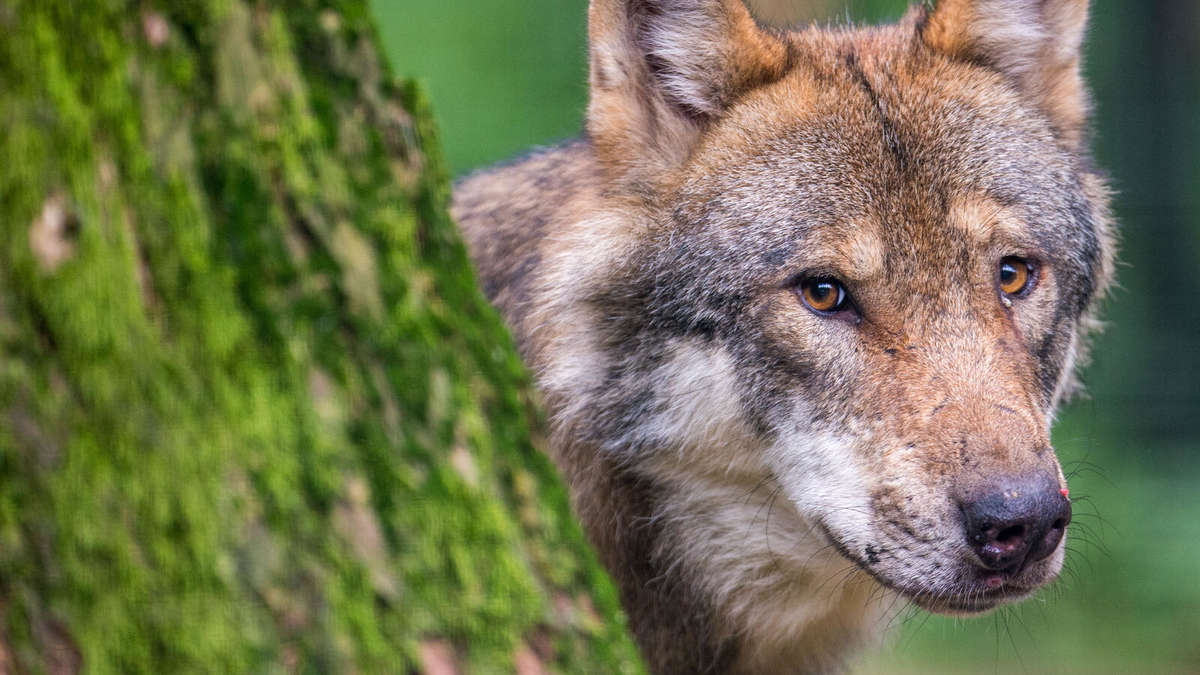 Wolves in Bavaria: Pastor appeals for shooting and calls for wolf-free zones 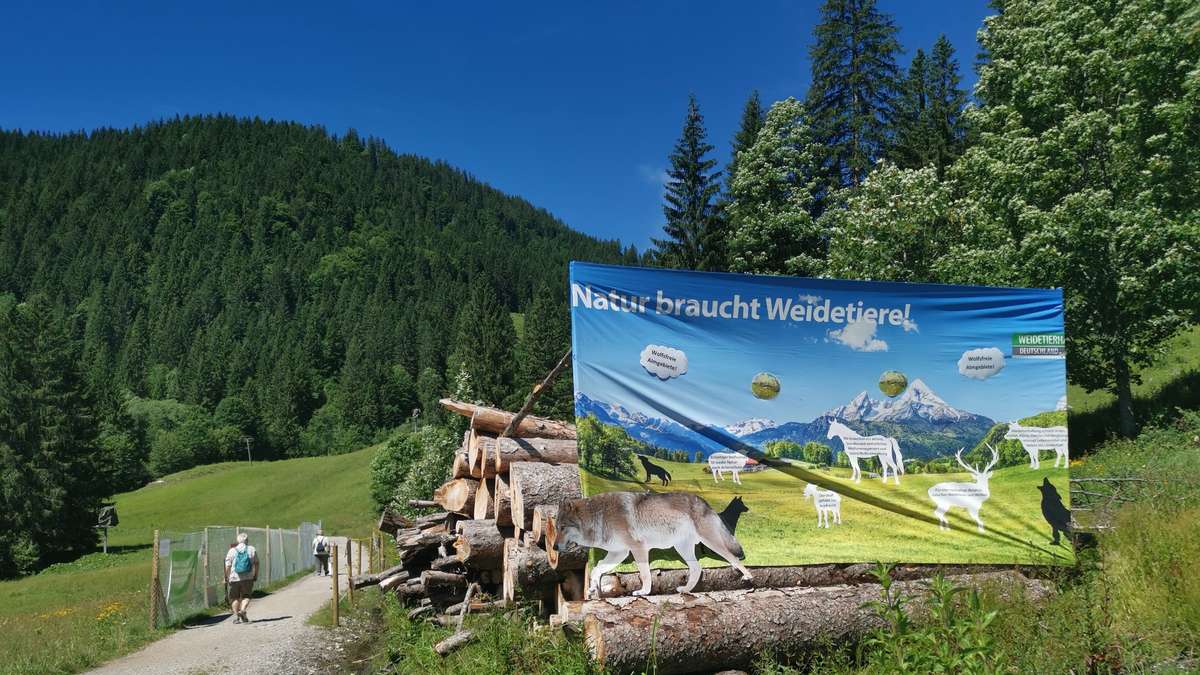 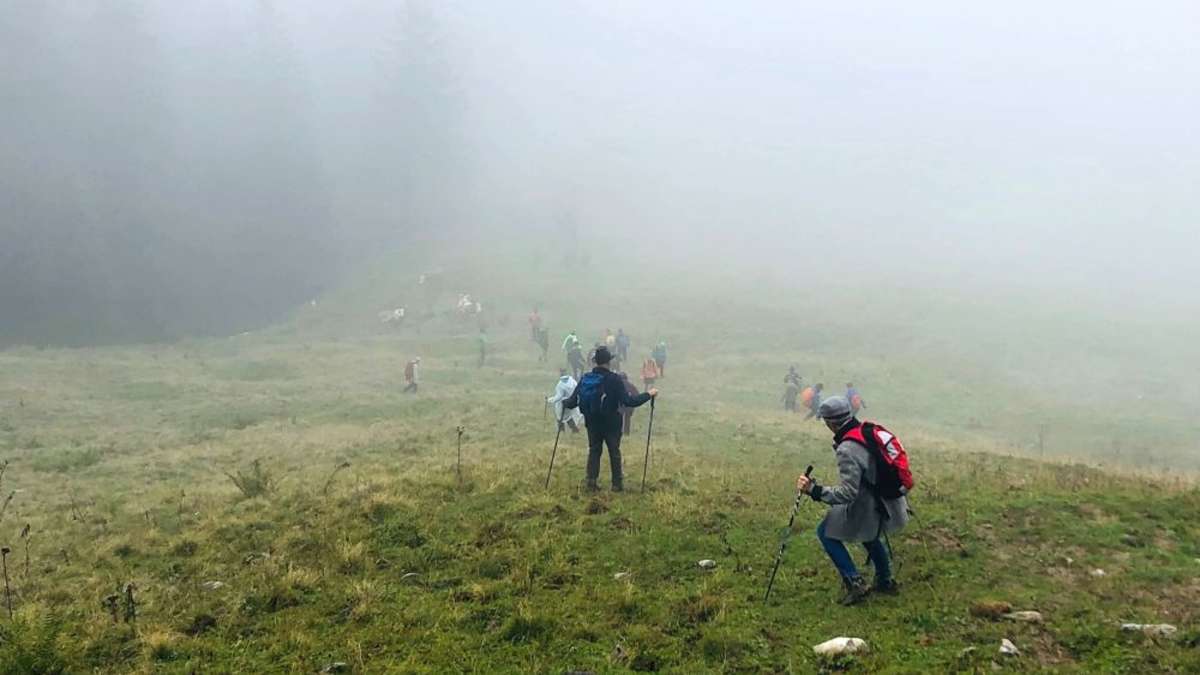 District association in the Stümpfling area: What causes frustration among alpine farmers 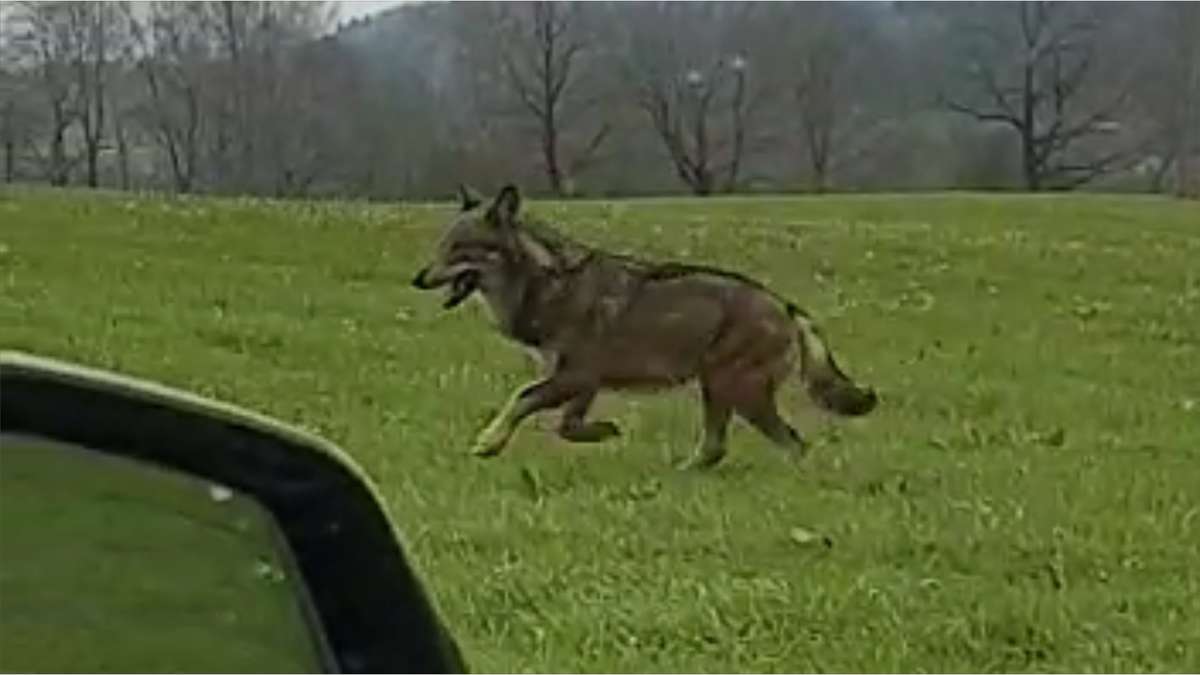 After wolf attack: Farmer causes a stir with unsavory protest