The security minister said the police officer who shot the former leader of Tan Biónica "probably acted in self-defense." 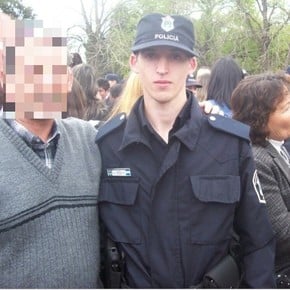 The Minister of Security, Sabina Frederic, referred to the controversy surrounding the case of Chano Moreno Charpentier and the use of Taser guns, after the singer of

shot by a police officer in the middle of a crisis in his house.

"Tasers are not suitable for people with altered mental capacities," said the official.

"When we started the administration, we received the 100 pistols that Patricia Bullrich had bought. We analyzed the pistols and

everything indicates that they are not suitable

for the circumstances in which there is a person with altered mental capacities," the minister began her explanation.

And he completed: "Neither in the case of Chano nor in any other could the Taser be used."

Along these lines, he clarified in dialogue with

that "any province can request authorization from the ANMaC to buy them."

Strikingly, Frederic was in agreement with his Buenos Aires counterpart, Sergio Berni, who defended the actions of the accused cash "in fact" in the case of the former leader of Tan Biónica: "I share Berni's appreciation but I will return to the point: if not We take seriously the absence of mental health, we are shifting the axis of the discussion that is not whether the policeman acted well or badly. That will be decided by the courts, he

"I think the police have little maneuver left. The most important thing is that it be resolved in justice and that it serves in a good sense, despite the tragedy, to

both in public hospitals and in the service of prepaid care, "said the ministers.

He then insisted on defending cash: "If psychiatrists cannot resolve a situation like this

, what can be asked of the police?

The police alone cannot do anything in a situation like this."

Based on the journalists' consultation on the possibility of reinforcing the training of the force in handling this type of situation, he suggested: "Of course there

may be more training within the police

with police personnel and also psychologists, with articulation with the psychiatric care service of the hospitals ".

Although he later pointed out: "Training can be improved but it is

, perhaps it is necessary to think about

strengthening areas within the police

in coordination with the public and private health system."

Frederic asked that it be taken into account "that the pandemic and one of the forms of care that is physical isolation has also generated an affectation for those who were already in a delicate mental situation."

Finally, he wished the singer's speedy recovery: "We hope that Chano can recover and have his treatment, what he needs." 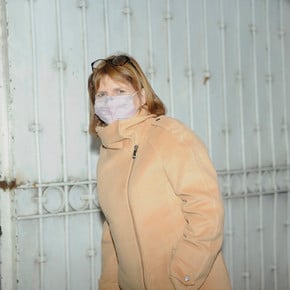 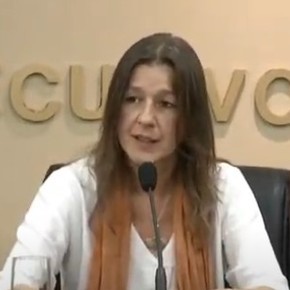 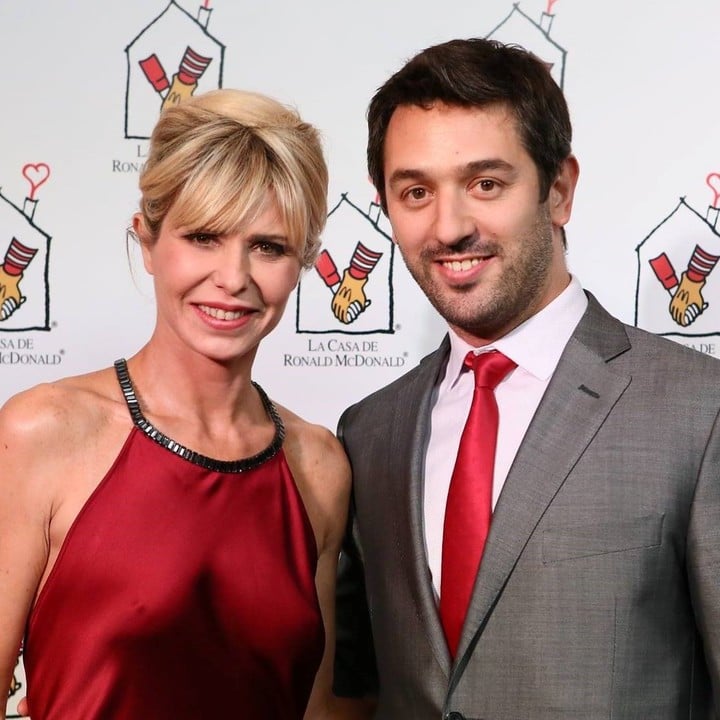 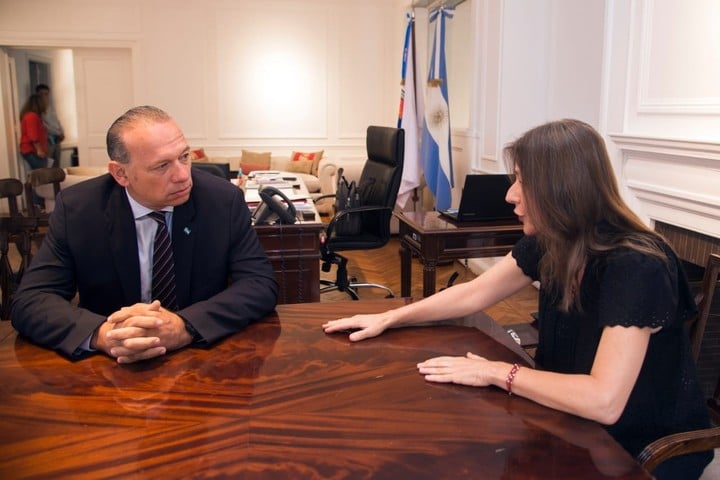 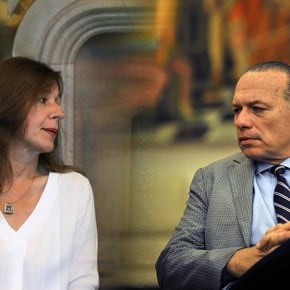 Government backsliding: now Sabina Frederic said that 'people can return but they will have an infraction' 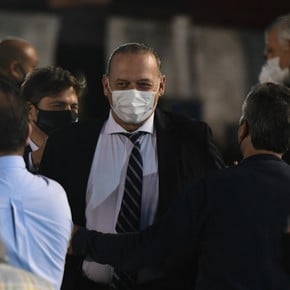 Sabina Frederic tried to clarify her sayings about Switzerland and Sergio Berni came out at the crossroads: 'He thinks we're fucking living' 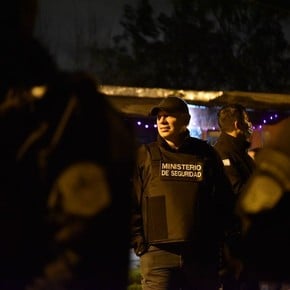 Sergio Berni: 'With Bullrich there was a lot of marketing and little result, and with Frederic, directly no result' 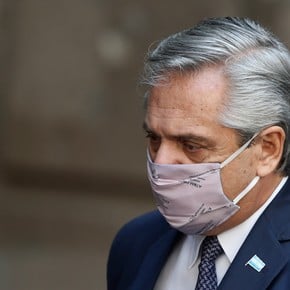