The marksman Alessandra Perilli, bronze in the Olympic pit modality, allowed the small European nation to leave Bermuda behind.

San Marino, a country of 34,000 inhabitants located in Italy, this Thursday became

thanks to the marksman Alessandra Perilli, bronze in the Olympic pit modality.

Perilli was third with 29 hits in the final, behind the 42 of the American Kayle Browning, silver, and the 43 of the Slovak Zuzana Rehák-Štefeceková, gold.

The marksman, born in Rimini (Emilia-Romagna, northern Italy) competes for San Marino, her mother's country of origin, and achieved this milestone in the history of San Marinese sport in the closing stages of the final, after climbing to the third step on the podium after some mistakes by Australian

With this bronze, San Marino goes down in history as the least populated country with an Olympic medal,

surpassing Bermuda, with 63,000 inhabitants, which won a gold in triathlon in these same Tokyo 2020 games

and whose record lasted a few days.

The emotion of Alessandra Perilli, of San Marino, celebrates after the women's trap at the Asaka Shooting Range in the 2020 Summer Olympics, Thursday, July 29, 2021, in Tokyo, Japan.

This European micronation sent to Tokyo a delegation of

, a small Olympic team of which swimmer Arianna Valloni and wrestling wrestler Myles Amine were the standard bearers at the opening ceremony.

The San Marino delegation in the Japanese capital is completed by judoka Paolo Persoglia and shooter Gian Marco Berti, who no longer have options in the men's Olympic pit but who will compete, along with Perilli, in the mixed Olympic pit category.

Gian Marco Berti was unable to compete in the men's Olympic pit but will compete alongside the medalist in the mixed competition.

San Marino, which participated for the first time in an Olympic Games

and debuted in a Winter Games in Innsbruck 1976, harvested its first metal in Tokyo 2020, something that

Perilli had already cherished in London 2012, when she finished fourth.

The shot, a national pride

Sports shooting, a discipline in which they have premiered their medal table, is one of those that has brought the most joy to the small country of Mount Titano, and from Beijing 2008 to Rio 2016 the flag bearers of San Marino have always been shooters.

after winning a silver medal in the Olympic pit at the Baku 2015 European Games, in addition to having three golds in European championships and one silver in world championships

In action, Alessandra Perilli during the competition in which she achieved the bronze.

Without success in the beautiful game

In soccer, the most popular sport in the country, the San Marino team currently occupies the last position in the FIFA rankings, being the team number 210, just behind those of Anguilla and the British Virgin Islands.

The San Marino national team, made up of several Argentines,

has never won an official match

since its debut with a 4-0 defeat against Switzerland in 1990.

Throughout its history, it has managed more than 60 defeats in a row, drew only six games in its history and only has one victory in its records: a 1-0 against Liechtenstein in a 2004 friendly.

Another of the most relevant sports in the country is

, where the pilot Alex De Angelis stood out, with several podiums in the world championships.

San Marino also hosted the San Marino Grand Prix which, although it was held in the neighboring Italian city of Imola, nominally took place in San Marino, the last country to join the historical medal table of the Olympic Games.

By Toni Conde Molina, from the EFE agency 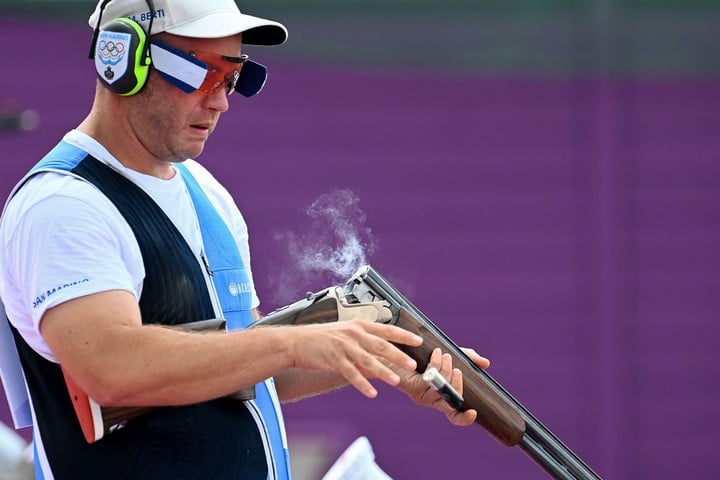 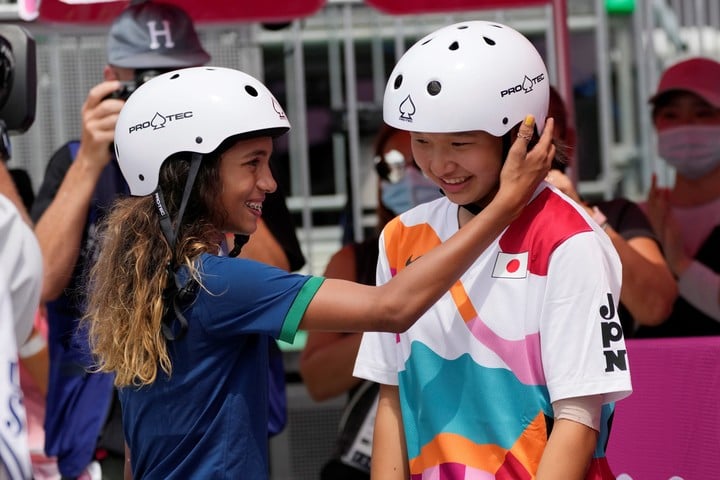 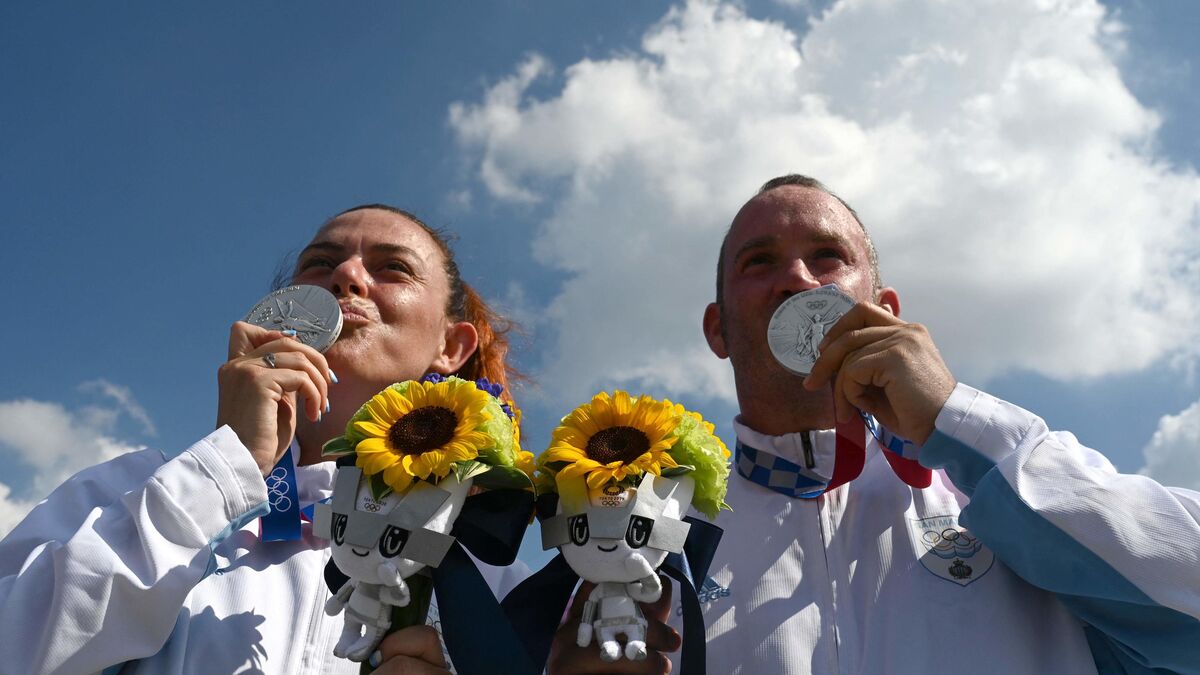 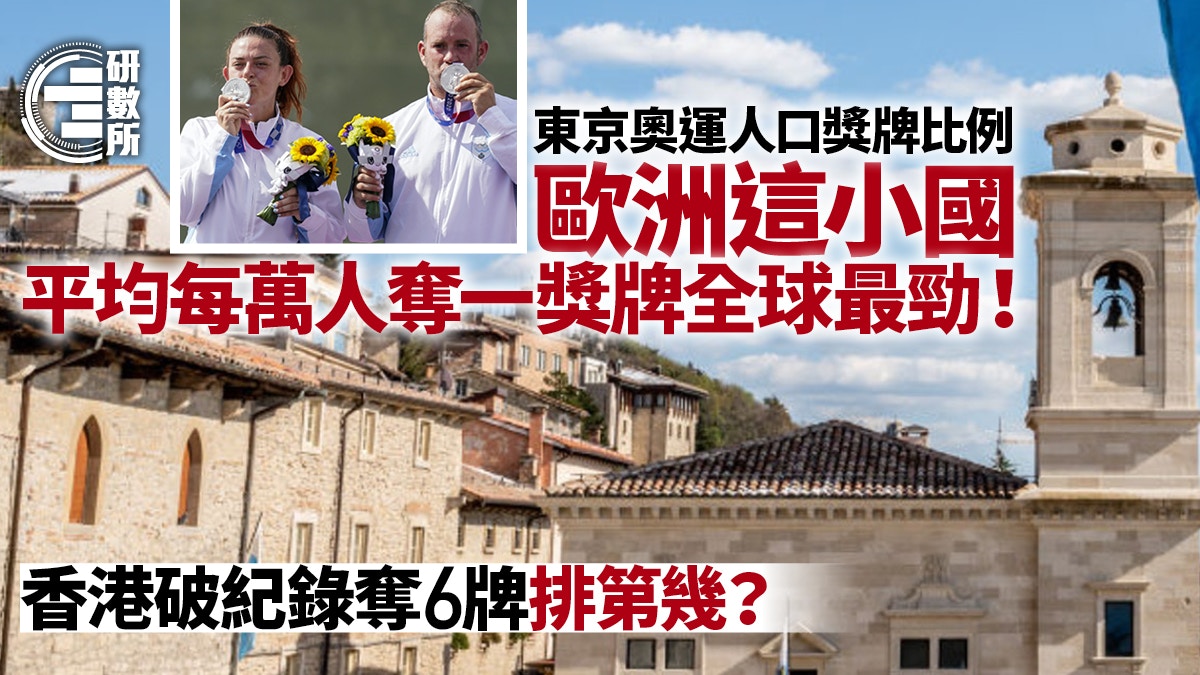