Vandalism: The mayor goes on patrol in person at the bathing pond in Steinhöring

Broken beer bottles on the playground, littering and vandalism - that's what Steinhöring's mayor Martina Lietsch is concerned with. That's why she has been on patrol in person for a few days. Broken beer bottles on the playground, littering and vandalism - that's what Steinhöring's mayor Martina Lietsch is concerned with.

That's why she has been on patrol in person for a few days.

- “Sometimes I am laughed at by some, they do not believe that I am the mayor.

Others react more fearfully. ”From snotty to meek, everything is included, says the town hall chief about her evening patrols.

“I don't want to report the young people, so I try to talk to them and make them understand that shards in the sandpit are simply dangerous.

What happens if a toddler is injured there the next day? ”According to Lietsch, employees at the municipal building yard have always cleaned up meticulously.

The artificially created bathing pond is located in the northeastern part of the community, right on the sports field and is a popular meeting place for young people.

Lietsch wants to turn on the police

A culprit has already been caught, a young man who hadn't cleared away his rubbish.

The mayor decided not to advertise and instead ordered the young person into her office.

There he is said to have appeared very insightful and polite.

A few days ago, however, there was an incident that Lietsch does not want to leave alone: ​​two young people, around 15 to 16 years old, harassed a recognized refugee, spat at him and followed him.

"That is extremely bad," emphasizes the town hall chief.

The young man fled to the care center where he works.

The two would have followed him up to that point.

The potential for aggression seems high.

It remains to be clarified whether the attack has xenophobic motives.

Lietsch wants to turn on the police.

Read more news from the Ebersberg region here. By the way: Everything from the region is now also available in our regular Ebersberg newsletter.

Vandalism: The mayor goes on patrol in person at the bathing pond in Steinhöring Vandalism at the Wörther Weiher: the community uses the security service again 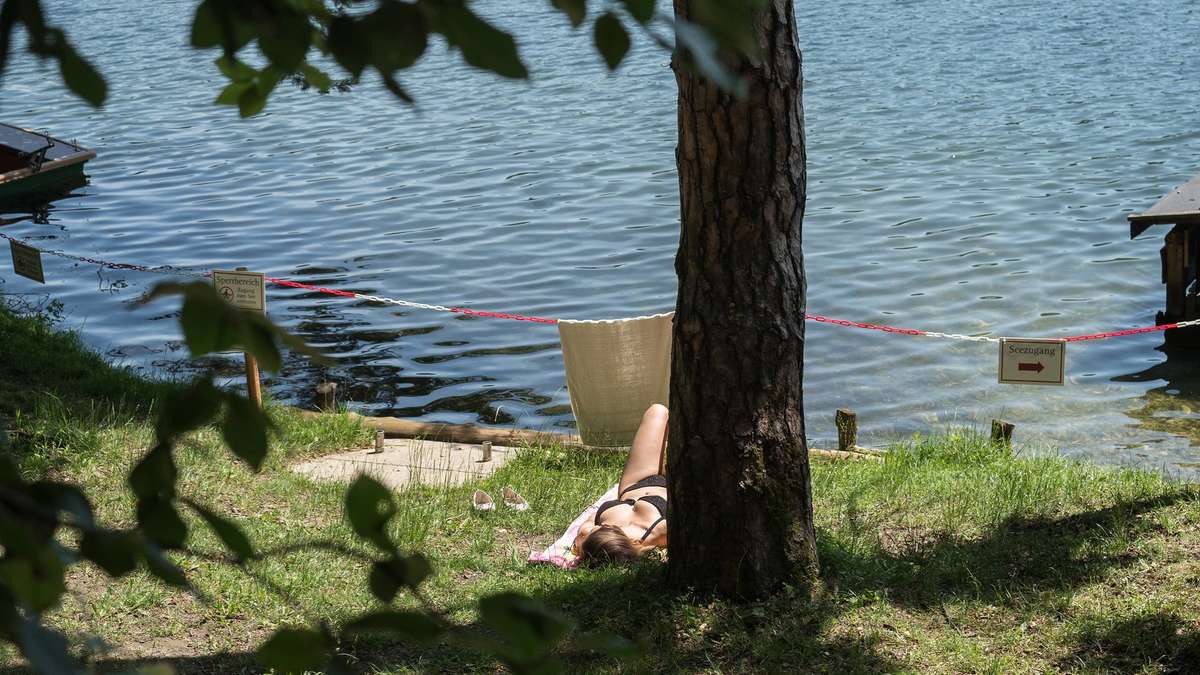 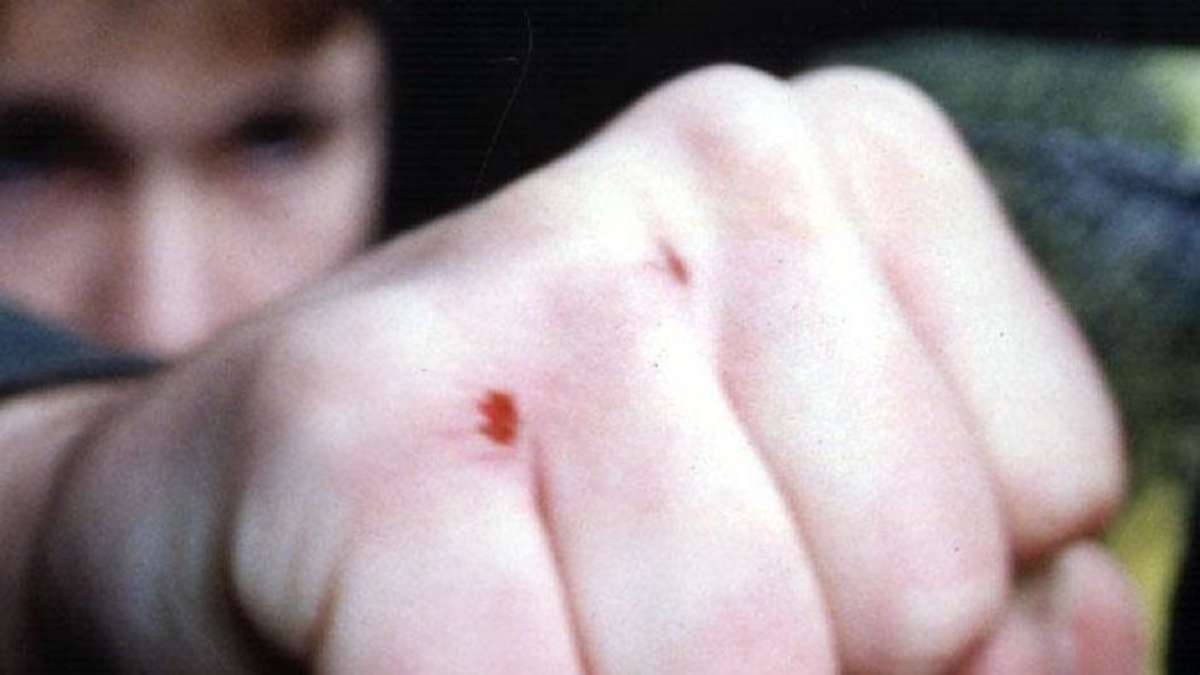 Brawl at the pond in Maria Thalheim: Victim (60) remains injured A win-win pond in the middle of Kühnhausen 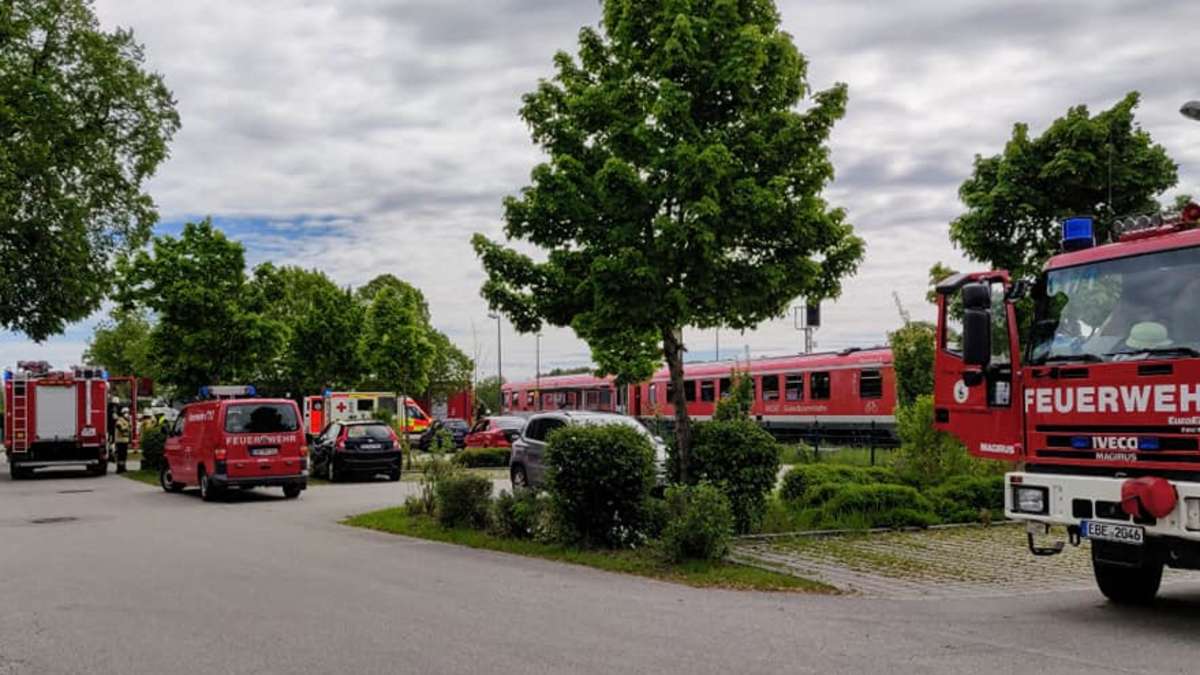 Large-scale operation at the train station: woman wants to reach Zug at the last minute and is recorded Wasserwacht appeals to day trippers: Please take your rubbish with you!