The city councils have to forego hybrid meetings for the time being. Because none of the proposed variants achieved the necessary two-thirds majority. But there is still a chance in autumn: an amendment was not voted on. 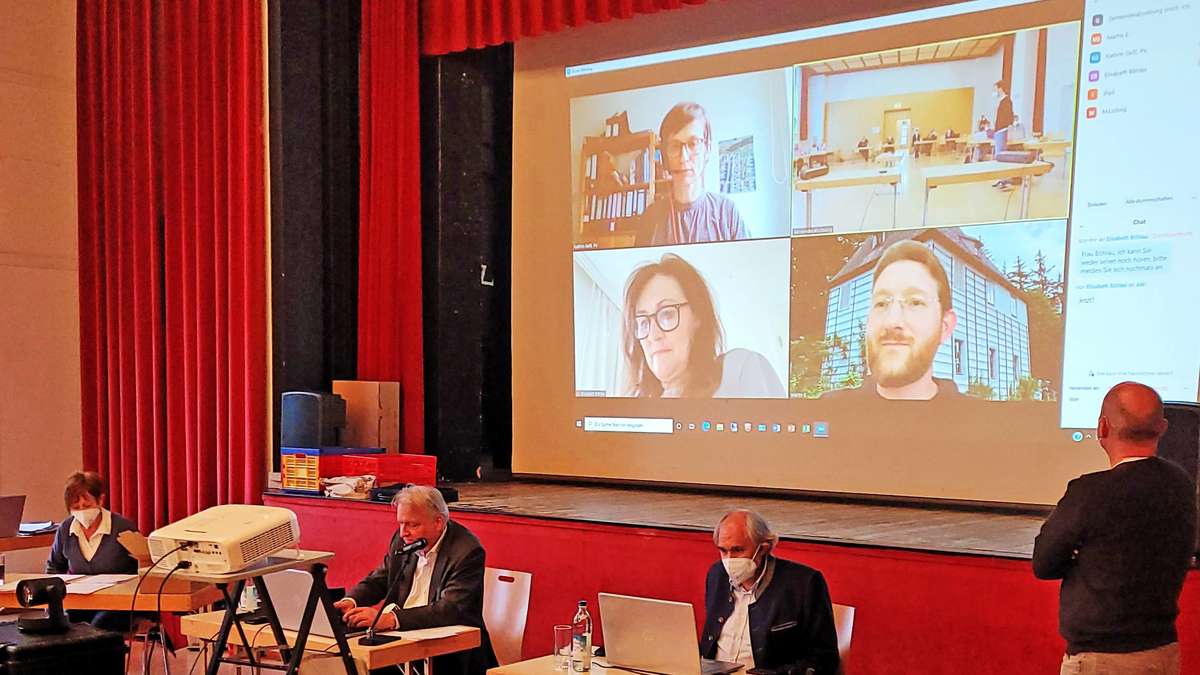 The city councils have to forego hybrid meetings for the time being.

Because none of the proposed variants achieved the necessary two-thirds majority.

But there is still a chance in autumn: an amendment was not voted on.

In the end there was great confusion. There were three amendments, but the councilors raised their hands twice. But no hybrid sessions? Because actually the great majority of the city council wanted to use this possibility created by the state parliament. After all, hybrid sessions not only offer the opportunity to participate in meetings from home in the event of illness, quarantine or other exceptional situations, not only in the corona pandemic. For this reason, the construct should only be possible in the city council, where, unlike the committees, there are no representatives.

However, there was disagreement over the question of when to allow the switch - and how quickly it can be set up.

Alexa Zierl (ÖDP) believed that this had to be possible within 24 hours.

Because a cold, for example, does not announce itself three working days before the meeting - the main committee had agreed on this variant - but at most one day in advance.

"It must be possible to check within 24 hours whether the line is stable," said Andreas Rothenberger (BBV).

Florian Weber (The Party) offered to take over the facility on a voluntary basis.

The management and the zoom conference are not the problem, replied Mayor Erich Raff. But the commissioned company needs more time.

One person would also have to be provided, explained a technician present for the live stream.

Five working days in advance would be nice.

Because the infrastructure should only be provided when it is necessary in order not to waste money.

"Three days are not nearly enough for a small company as a service provider." In addition, this year he proposed a test run, which the OB should pay from his available funds.

But his application was rejected with 7:31 votes.

Raff then put the motion drawn up by the main committee to a vote with a three working day deadline.

But the amendment to the rules of procedure provides for a two-thirds majority, and five votes were missing.

So it stayed with no to the live stream.

In the room was still the variant of the CSU to allow the hybrid meetings only in special situations.

After a year and a half of video conferences, very few would want that, said Andreas Lohde.

He described not only the disaster as a special situation, but also local events.

Lohde pointed out problems if the connection was lost.

Who will check where the mistake was?

Which decisions would have to be reviewed by the local authority?

Rothenberger countered that these were only very brief decisions.

"And it will certainly not be misused," said Philipp Heimerl (SPD).

Here you can use a cell phone with a loudspeaker, replied Weber.

It remained unclear why Raff Lohde's motion was not put to the vote. Under the miscellaneous item, Lohde therefore asked for this to be checked again so that the fundamental decision for special situations can be made up for in autumn. That should probably happen in the September meeting. No streaming from the council Maisach says no to hybrid sessions Only on request: cautious yes to hybrid sessions 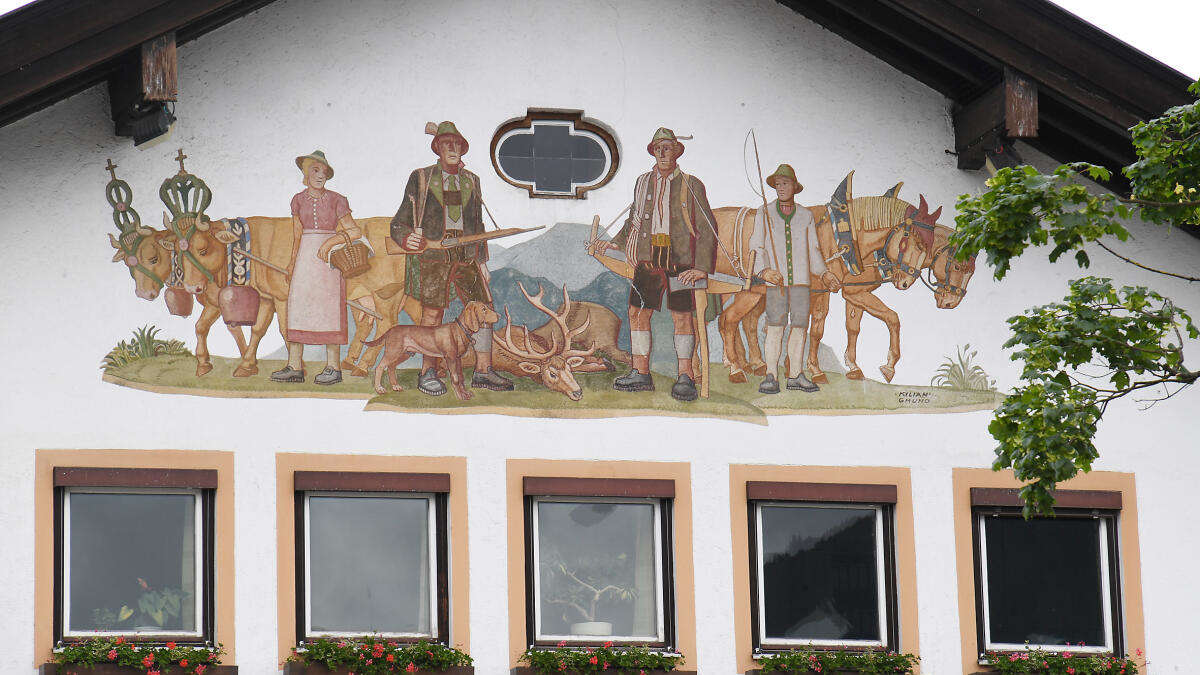 Hybrid sessions only in an emergency 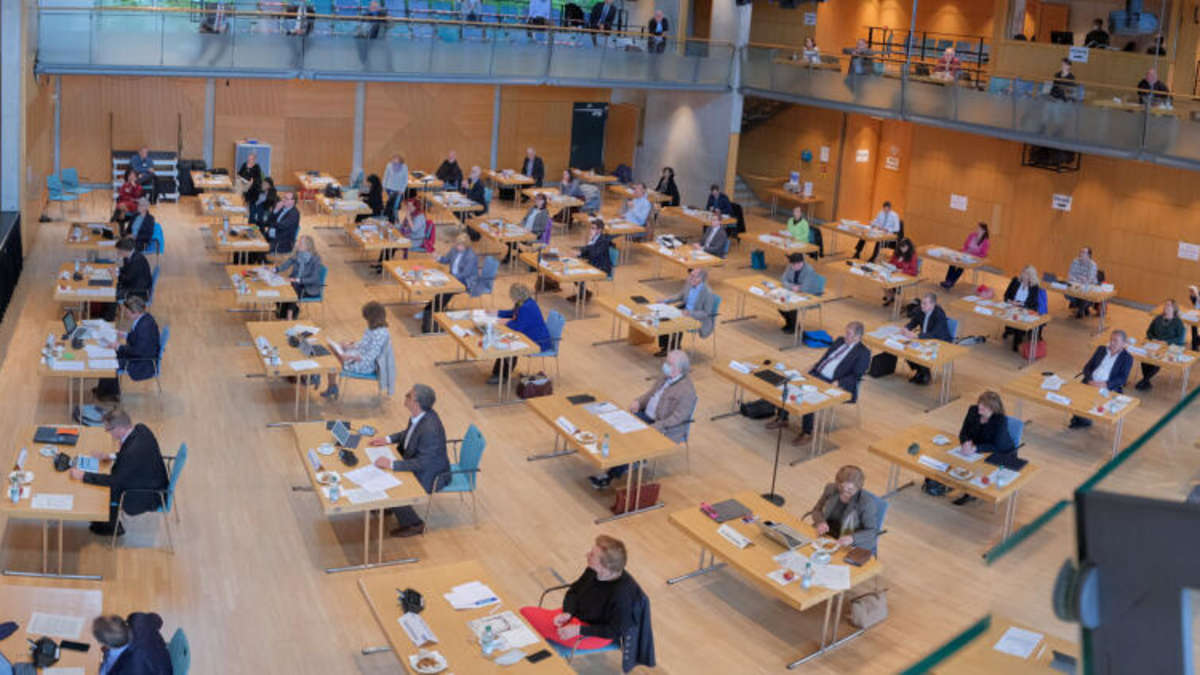 Starnberger Kreisag: Hybrid meetings from June - but citizens have to go into the hall