FIGAROVOX / TRIBUNE - On July 25, 2021, Tunisian President Kaïs Saïed sacked his prime minister and froze parliament. Donia Kaouach talks about the progressive disintegration of Tunisia and the importance that education must take in its recovery. 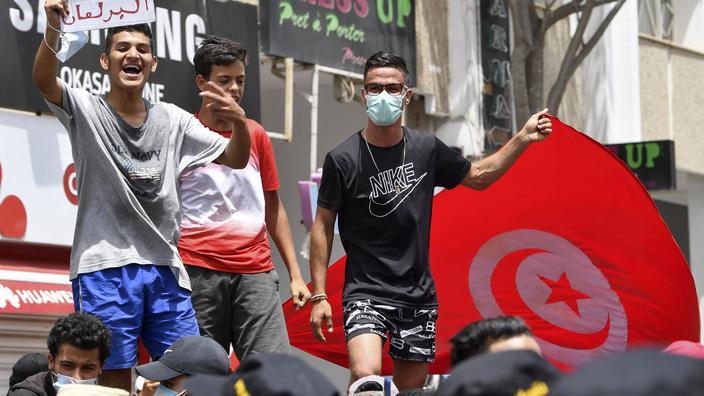 Donia Kaouach is president of the Tunisiennes Fières think tank and director general of Leaders for Peace.

Tunisia in decline, Tunisia ravaged by the health crisis, coup d'état in Tunisia or the Lebaneseization of the country?

The world is moved by what has become of "Bourguiba Tunisia" but does the world really understand the springs of this free fall?

", alongside Egypt and the Levant, by the legitimacy of a constitutional construction. She was then a model of social progressivism based on the education and emancipation of Muslim women. Finally, very early on, it was endowed with a strong political and institutional organization which enabled it to become 65 years after its independence, the "

only democracy in the Arab world

", according to Gilles Legendre, author of a remarkable biography of Habib Bourguiba. .

This is the real question.

What happened to bring about the attacks, political assassinations, fist fight in the assembly of the representatives of the people, the 19,000 deaths from the Covid, the brain drain, at the start? mass of youth on board makeshift boats and finally, the demonstrations of July 25, 2021 which allowed the President of the Republic Kaïs Saïed to dismiss the third Prime Minister, freeze the activities of the parliament and give himself a month to propose a new roadmap?

When it comes to welcoming the Arab Spring (...) Tunisia finds itself orphaned by a political class capable of offering it the future it deserves.

The disintegration then begins.

The answer is clear: 23 years of dictatorship ultimately killed political life, disconnected the elites and acculturated the citizen, thus leading to this abyssal vacuum. At the time of welcoming the Arab Spring, or rather the avatar of the Arab Spring of which we do not yet know the real causes, external or internal, or surely a little of both, Tunisia finds itself orphaned by a political class. capable of giving her the future she deserves. The disintegration then begins.

There will follow an unprecedented decline in the quality of teaching, soon replaced by religion marked with the seal of extremist dogma.

The last dyke in turn will give way: the Tunisian administration, which has so far allowed the continuity of the state, has found itself plagued by bad governance and the gradual disintegration of "state authority".

The crisis we are experiencing today is therefore only the reflection of a deeper crisis: a crisis relating to the management of the country and its fundamental orientations, an attack on education and politics.

It is in this context that the President of the Republic will have to attempt a major restart: a new head of government, a new electoral code and a revision of the constitution.

He now has the broadest support of the Tunisian population exasperated by this political circus and bereaved by the thousands of deaths from the Covid.

We hide the essential, the sine qua non of the Tunisian awakening: to put at the center of the priorities "the education" of the people and the training of the ruling elites of the country.

But while the forecasts fuse on the name of the next or the next head of government, on the support or not of the Americans, the French and the Arab world for the presidential process, on the Third Republic we obscure the essential , the

of the Tunisian awakening: to put at the center of the priorities “the education” of the people and the training of the ruling elites of the country.

Tunisia must not be wrong in the fight.

Education must find its place, all its place.

Public life must be based on trained and responsible political staff, in short, a total educational overhaul from citizen to decision-maker, without which all perils are possible.

History is there to remind us that when faced with a vacuum, it is the best organized powers and not necessarily the most qualified which will take their place.

Those who claim that the remedy for the "post-dictatorship syndrome" which hit several countries in the Arab Spring is a new dictatorship are wrong, at least for Tunisia.

They forget Tunisian youth and their aspirations, women and the historical role they have played in the country's history and the country's cultural specificities.

Between dictatorship and chaos, we are able to find the appropriate response provided we realize that the real consensus will only be around education, without which nothing lasting will be possible.

Just as Western democracies must invent new forms of representativeness to respond to the anger of their public opinions which disengage by abstaining or radicalize by choosing extremes, the Arab world must in turn draw the contours of its new political model.

Between dictatorship and chaos, we are able to find the appropriate response on condition of realizing that the true consensus will only be around education, without which nothing lasting will be possible.

Only the peoples who have been able to regain their education have won the war in peace: Germany, Japan or even South Korea.

All national and international efforts aimed at Tunisia must therefore focus on this.

Repairing public life, reconciling the Tunisian with the awareness of his citizenship, raising the level of education which has experienced an unprecedented fall, winning the ideological battle that leads our children to emigration or radicalization, this is what must animate political action for the next ten years, because the drama of education strikes at the very foundations of the country and strikes them in the very long term.

Victor Hugo, in his parliamentary costume, reminded us that "education

is the state that owes it

" and without education there is no salvation for Tunisia. 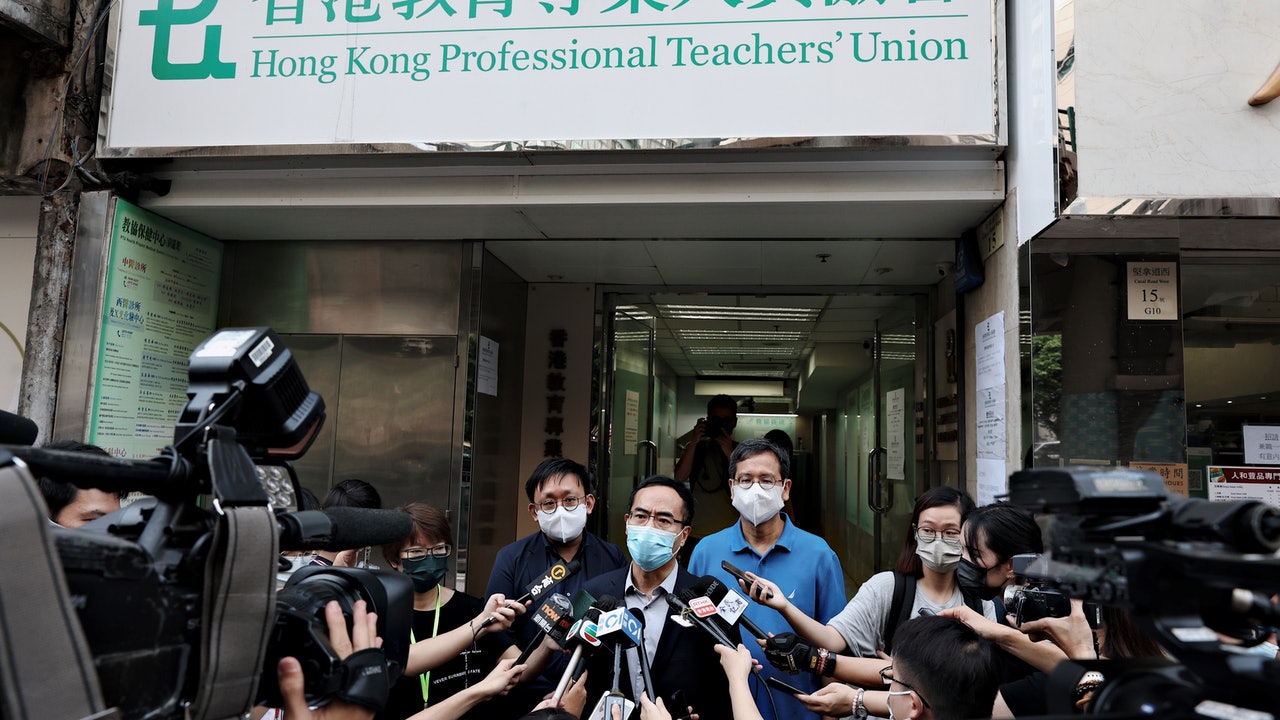 Dissolution of the Education Association︱Long seat in the education sector of the Legislative Council from Situ Hua, Zhang Wenguang to Ye Jianyuan 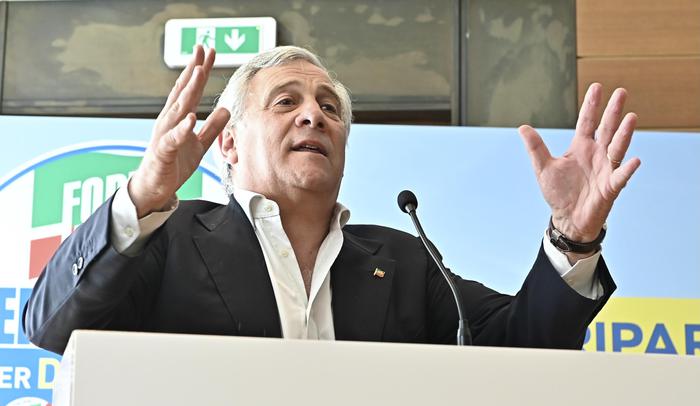 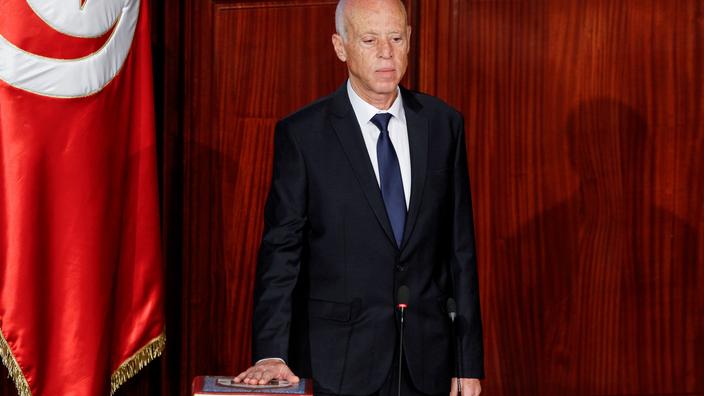 Tunisia: the main party accuses the president of being "authoritarian" 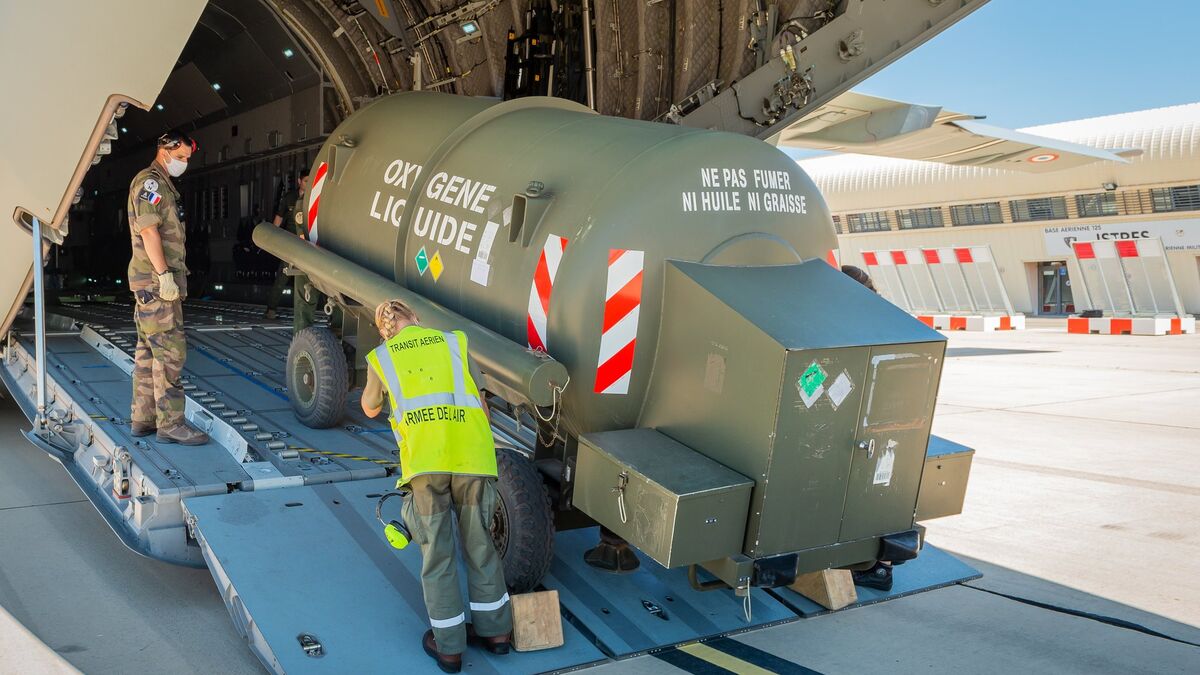 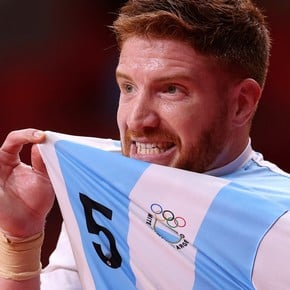