50 multicultural trees for the campus anniversary

A future-oriented and at the same time wonderful thought: 50 trees were planted for the 50th anniversary of the Weihenstephan-Triesdorf University of Applied Sciences. 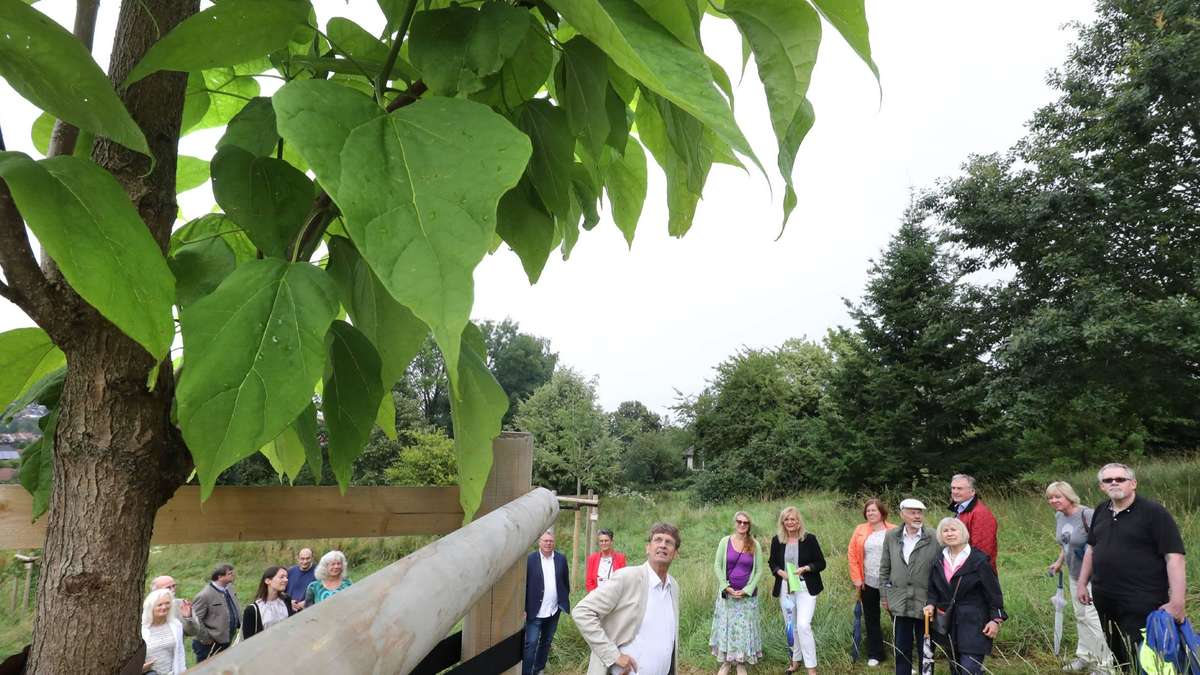 A future-oriented and at the same time wonderful thought: 50 trees were planted for the 50th anniversary of the Weihenstephan-Triesdorf University of Applied Sciences.

- In the walk-in arboretum, a number of godparents visited their trees for the first time and learned a lot about them.

The planting of the most varied of species is primarily intended to provide information about which are best suited for cities. The response to the inauguration of the arboretum on Weihenstephaner Berg was great: around 40 people who feel connected to the university had come.

There are hardly any trees left without sponsors, currently there are only four of them.

A sponsorship can be concluded for 1000 euros per tree - as long as the tree is standing.

The director of the Weihenstephan Gardens, Prof. Dr. Bernd Hertle, who could tell a story about every tree. The President of the University of Applied Sciences Dr. Eric Veulliet was enthusiastic: “What could be more useful? A tree is also always a witness of time. ”His great wish: that in 50 years people will come together again to plant another 50 trees. Because, according to Hertle, what is now still small will provide shade in the future - just like the oldest tree on the site, which was planted in 1830. In the past, the area itself was only lined with fruit trees, which, however, had to give way through restructuring. "So we saw it as an opportunity," emphasized Hertle, "to be able to design an arboretum with a wide variety of species."Sheep will soon be responsible for the “mowing work”.

The search for the right one

The search for trees suitable for the future in times of climate change is very important, according to Hertle - especially for urban greening.

Above all, this requires diversity, also in order not to have to give up all trees in the event of special pest infestation.

But other factors also played an important role: Can the tree cope with extreme heat or does the moisture cause it problems, like this year?

"I cannot guarantee that" everyone will survive, "said Hertle - but he will do his best.

But that should also be stated: “Nowadays a lot can be planted that we would not have dared 15 years ago.” Because there would hardly be very hard winters with temperatures as low as minus 20 degrees.

“What could be more useful?” University President Eric Veulliet was enthusiastic about the arboretum.

This is one of the reasons why the arboretum was “multicultural” - for example with trees from North America or East Asia.

Some species are ideally suited for the roadside, while others are more suitable for greening public spaces.

However, a lot still has to be revealed, because most of the trees on the area are only six to seven years old.

The arboretum is intended to serve the “Applied Sciences for Life”, to which the university has committed itself with its motto, well beyond the anniversary year.

But the godparents are also extremely enthusiastic and describe their motives on the Weihenstephan godparent homepage.

For example, Christina Stegner and Thomas Lohrer chose a sweet gum tree “Stared” as a “couple tree” - as a symbol of their upcoming wedding in the coming year.

The city of Freising, on the other hand, opted for a turkey "Summer Vail" as a "city tree", as Mayor Tobias Eschenbacher writes.

He would like to visit it regularly - as it should be, by bike.

50 multicultural trees for the campus anniversary New football field for everyone 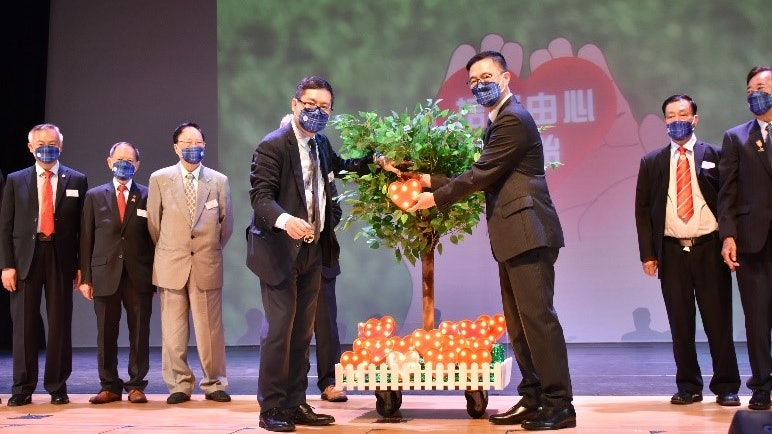 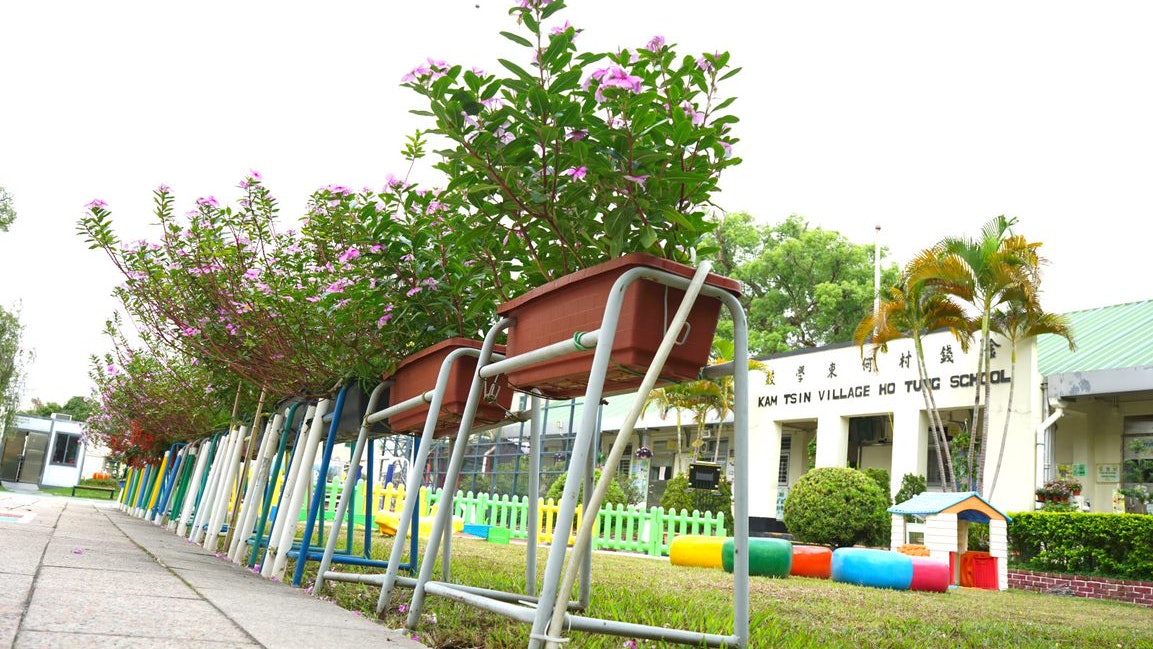 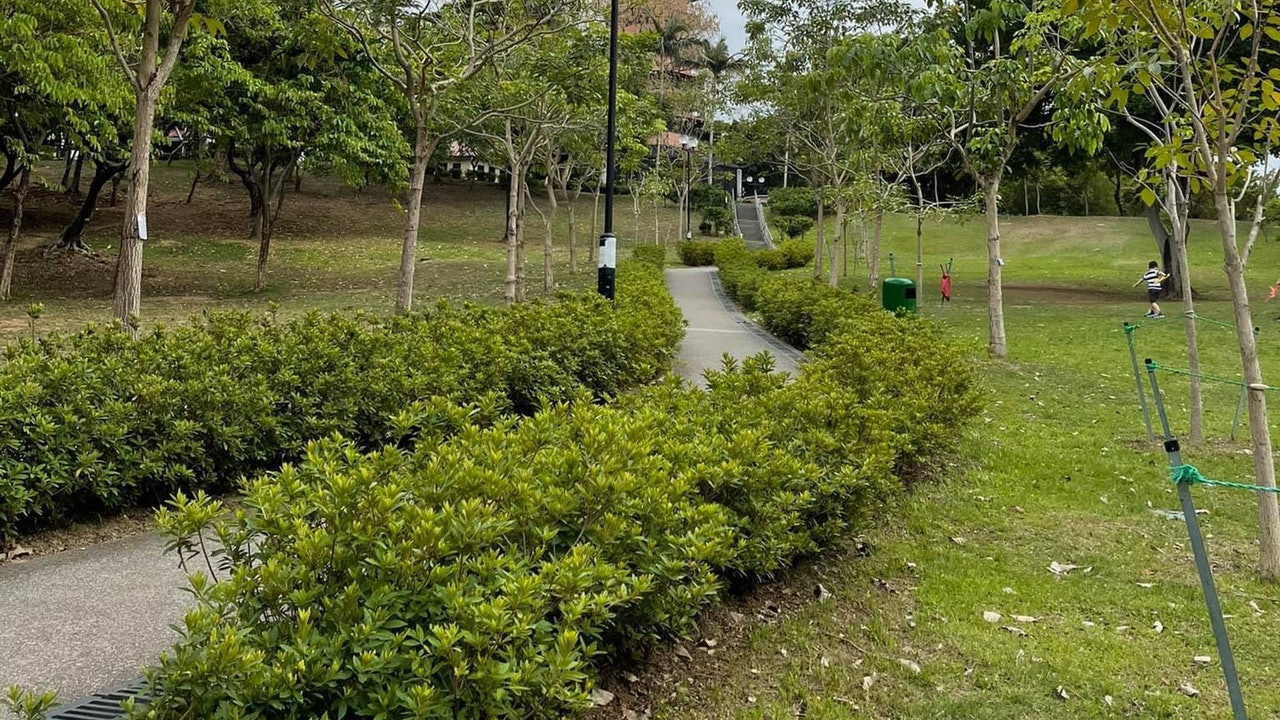 Yuen Long Park has been transformed into a flower viewing spot in Japan and 50 maple trees have been planted, hoping to ease the flow of people in Taitang Save the trees: Schleissheimers defend themselves against felling 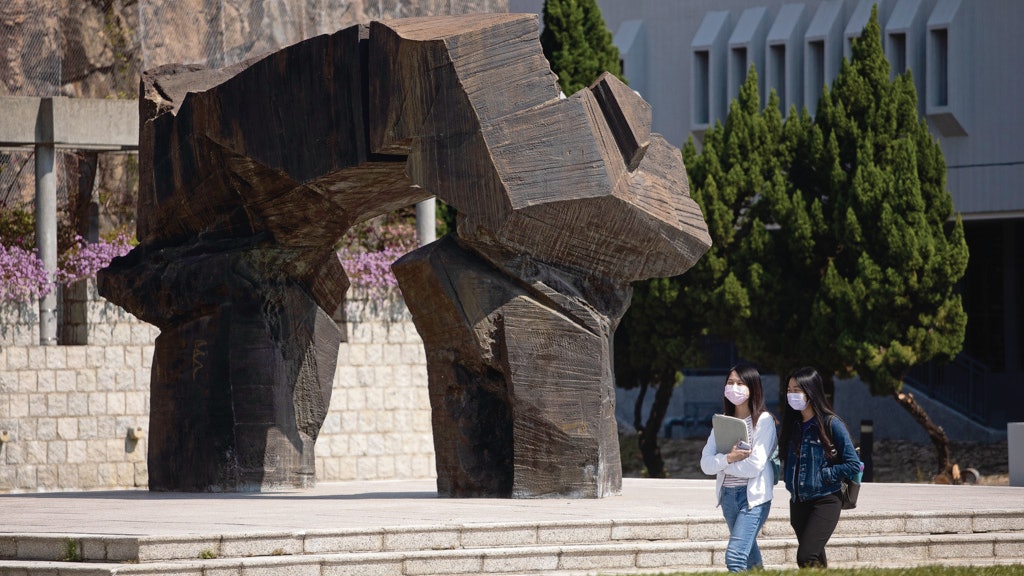 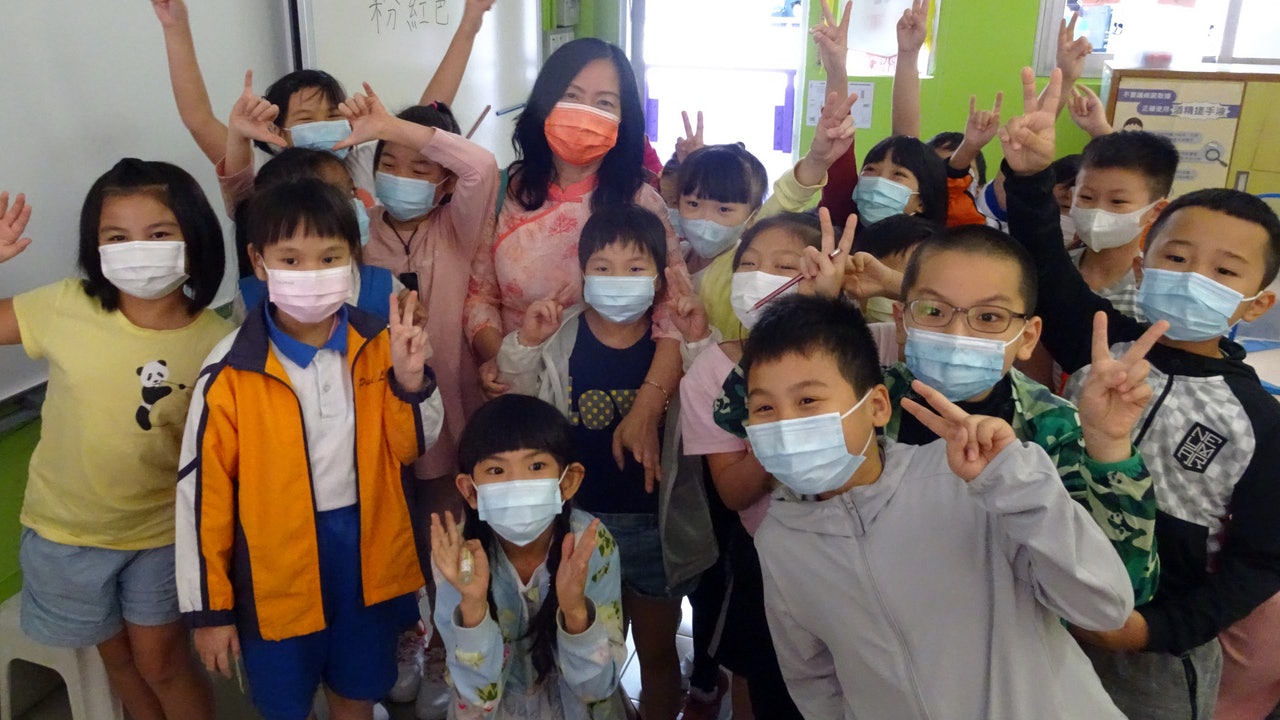