Accident with the transport of dangerous goods: Mega traffic jam on the A99 on the first day of the holiday - the motorway is totally closed

An accident involving the transport of dangerous goods near Kirchheim paralyzed the A99 on Friday morning. 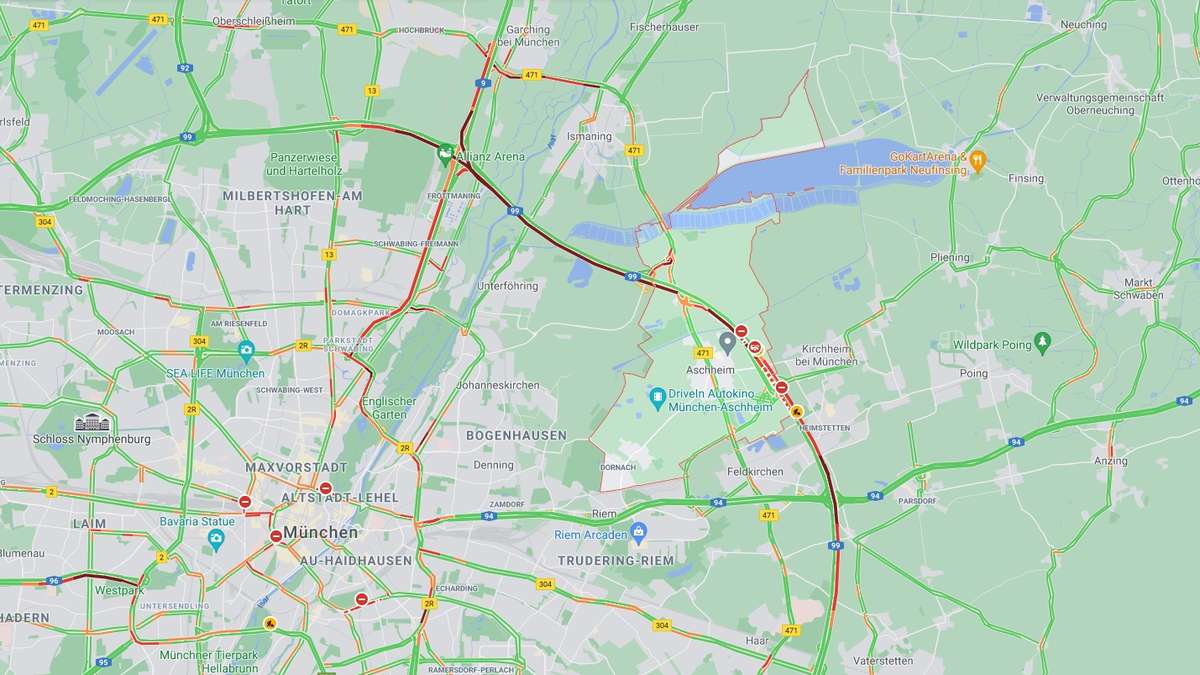 An accident involving the transport of dangerous goods near Kirchheim paralyzed the A99 on Friday morning.

- At around 7.15 a.m. on Friday, July 30th, there was a rear-end collision with two semi-trailers involved on the A99 towards Salzburg at the Kirchheim junction.

The damaged semitrailer was a transport of dangerous goods.

Due to leaking liquids, the route towards Salzburg had to be closed.

According to the fire brigade operations center, the dangerous goods load is sodium hydroxide.

The substance dissolves in water to form caustic soda.

Accident on the 99 near Munich: Police advise to drive around the area extensively

The cleaning work will take several hours, reports the police.

There is no danger to the population.

The traffic will initially be diverted at the Aschheim junction.

The amount of property damage cannot yet be estimated.

The Hohenbrunn traffic police asks road users to bypass the A99 in the direction of Salzburg for the next few hours.

LK Munich newsletter: Everything from your region!

Our brand new district Munich newsletter informs you regularly about all the important stories from the entire district - including all the news about the corona crisis in your community.

Accident with the transport of dangerous goods: Mega traffic jam on the A99 on the first day of the holiday - the motorway is totally closed 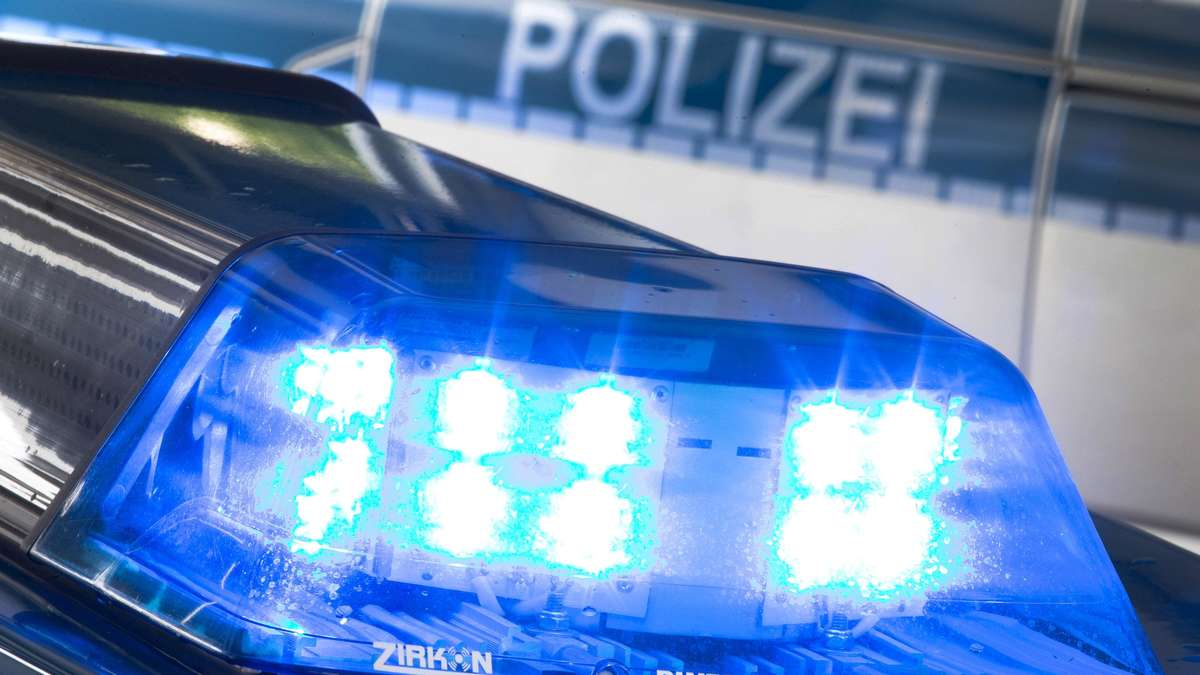 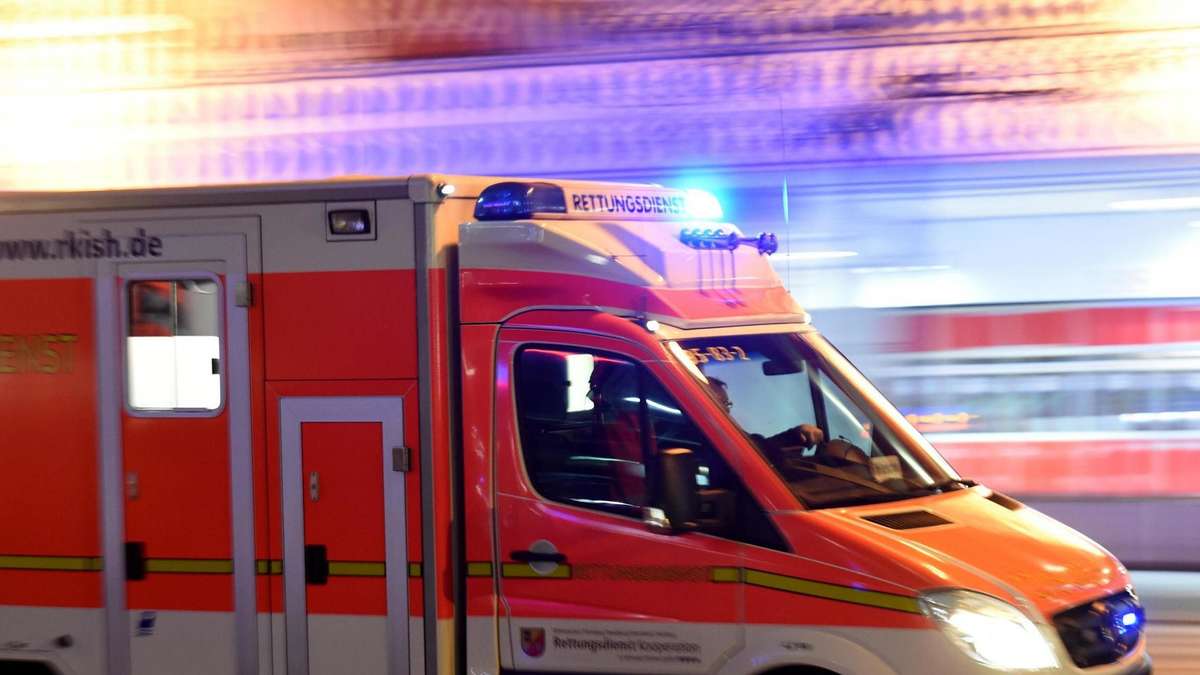 Bad crash on A99: Family crashes with a VW head-on against a concrete wall - causer on the run 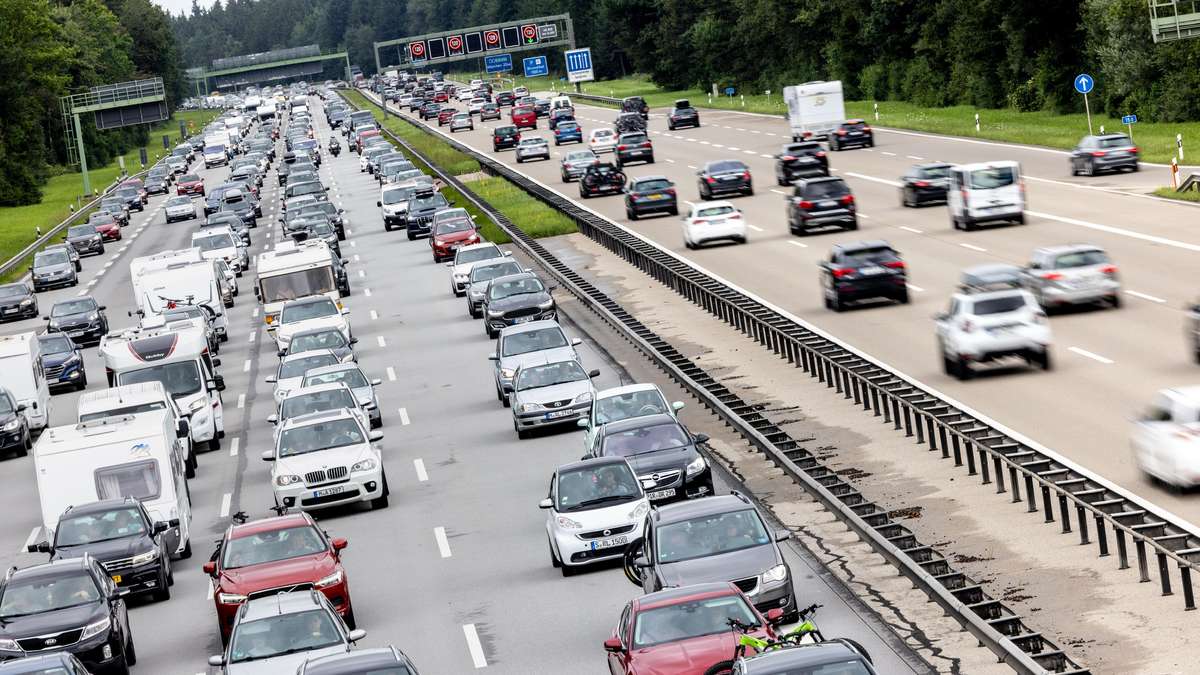 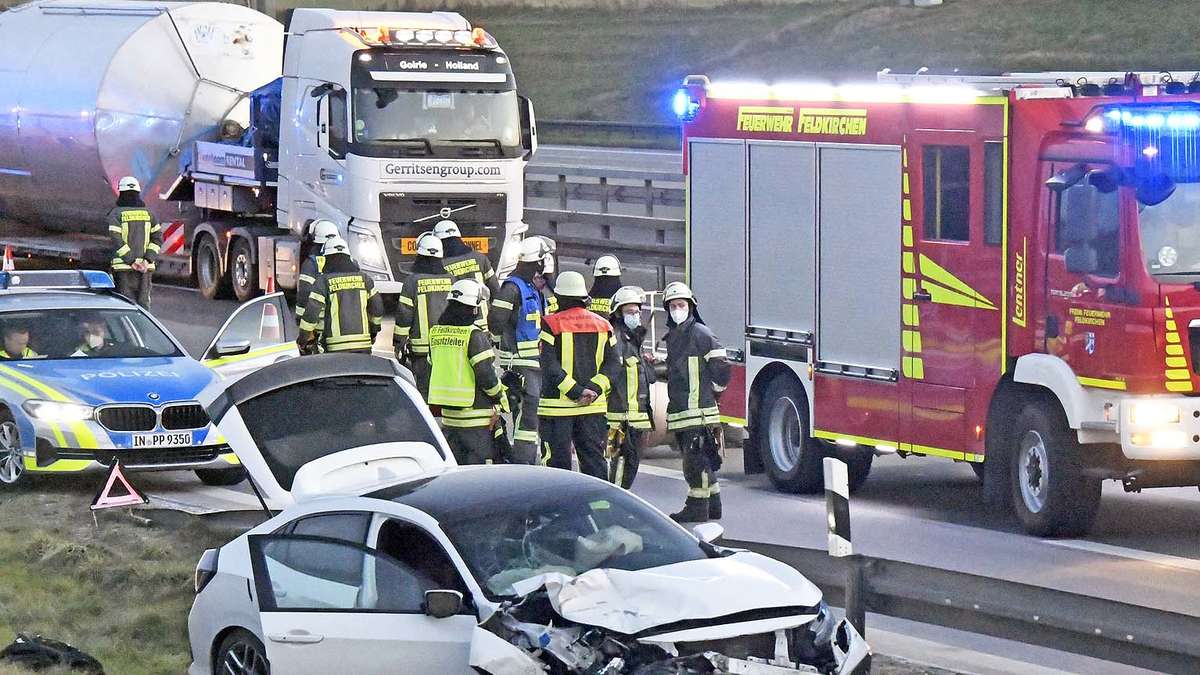 Accident on the A99: cars collide with each other - and are thrown into crash barriers

Accident on the A99: cars collide with each other - and are thrown into crash barriers