An employee of a Chinese concrete plant fell and died, accused of violating business regulations and fined 90,000 yuan today

In October last year, the concrete plant of China Concrete Co., Ltd. in Yautang, a worker fell from a height and died. China Concrete was sued by the Labour Department for violating the "Factory and Industrial Operation Regulations". Today (30th) 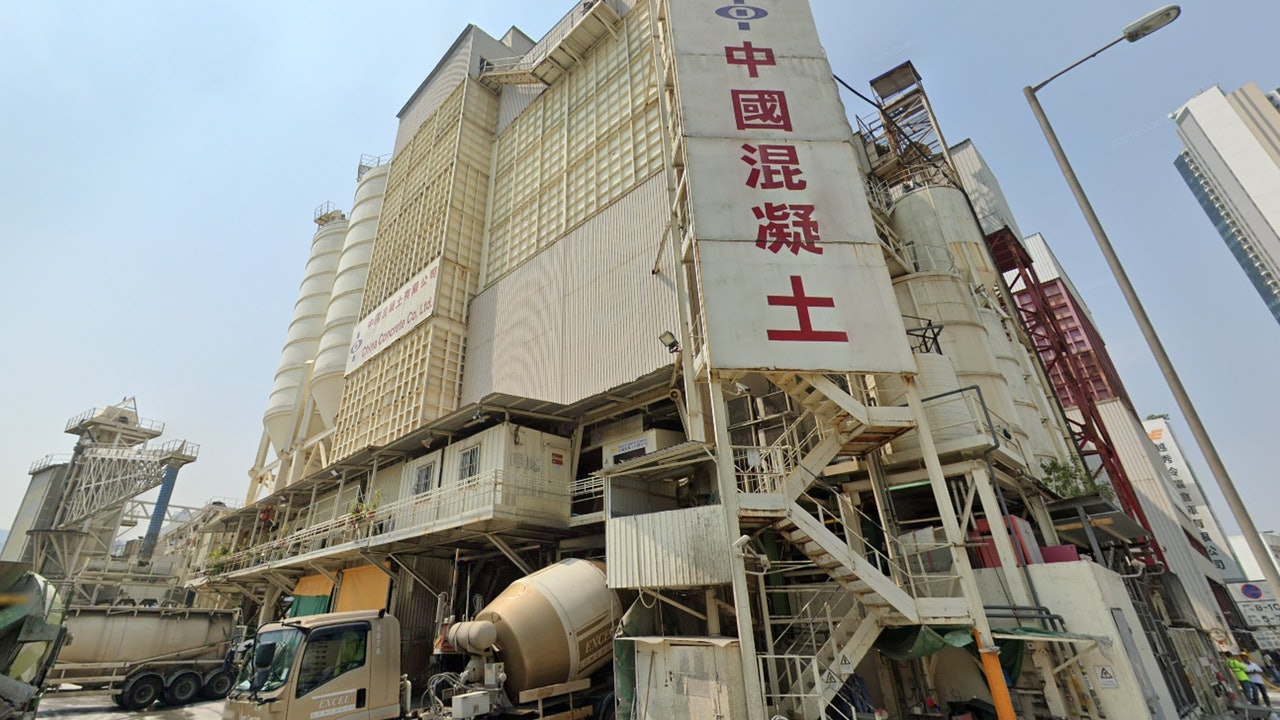 In October last year, China Concrete Co., Ltd.’s concrete plant in Yau Tong, a worker fell from a height and died. China Concrete was sued by the Labour Department for allegedly violating the "Factory and Industrial Operation Ordinance". Today (30th) it is in the Kwun Tong Court Was fined 90,000 yuan.

China Concrete Co., Ltd. was fined 90,000 yuan by the court for violating the "Factory and Industrial Operation Regulations".

The case alleged that a fatal accident occurred in the concrete manufacturing plant of China Concrete Co., Ltd. in Yau Tong. When a worker was cleaning a filter press on a metal platform in the factory, he fell about 4% from the gap between the metal platform and a filter press. When he reached the ground, the worker was seriously injured and died two days after he was sent to hospital for emergency treatment.

The concrete plant is located in Linhaidi.

The Chinese concrete plant involved was rejected by the Environmental Protection Agency in April this year. It stated that law enforcement officers had repeatedly found improper operation of the concrete plant during past inspections. In addition to giving advice and warnings to the plant many times, it also started in 2018. Prosecutions were filed against the factory in 1 and 2 cases of suspected violation of the license terms in 2020 and 2020 respectively, and the factory was subsequently convicted by the court.

The Environmental Protection Department still found several cases of suspected violations of the license terms of the plant, and is further searching for evidence and collating evidence with a view to prosecution.

An employee of a Chinese concrete plant fell and died, accused of violating business regulations and fined 90,000 yuan today 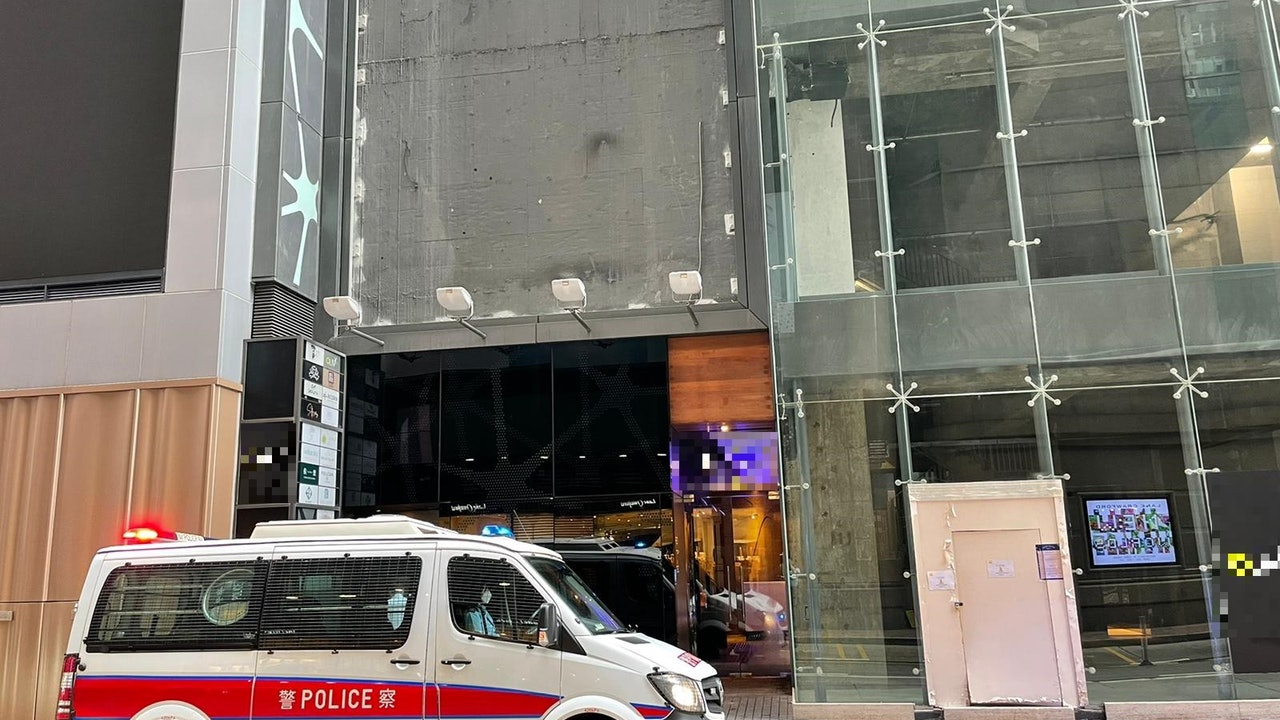 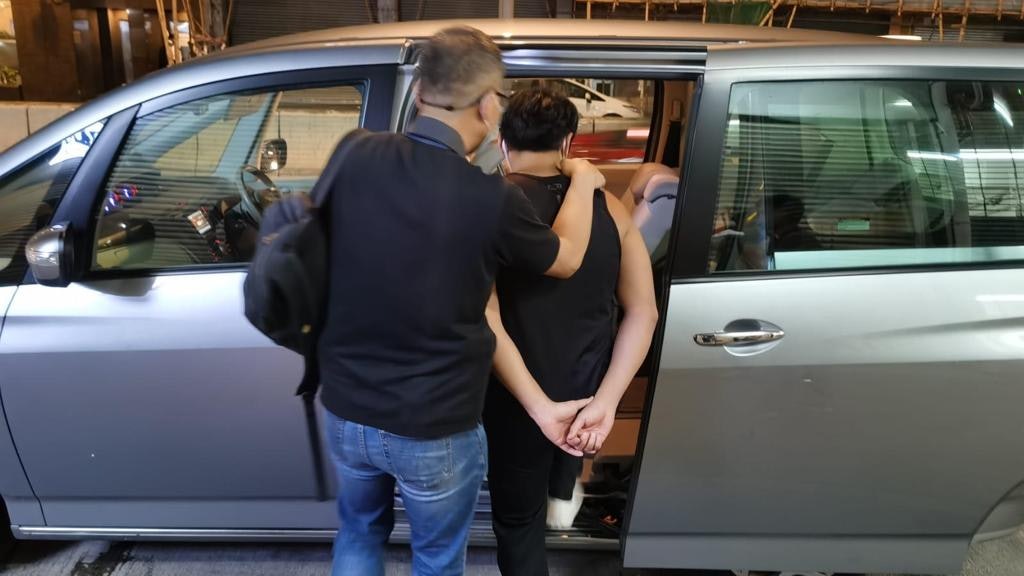 52 guests in Kowloon Bay party room for illegal business operations were ticketed and fined a total of $260,000 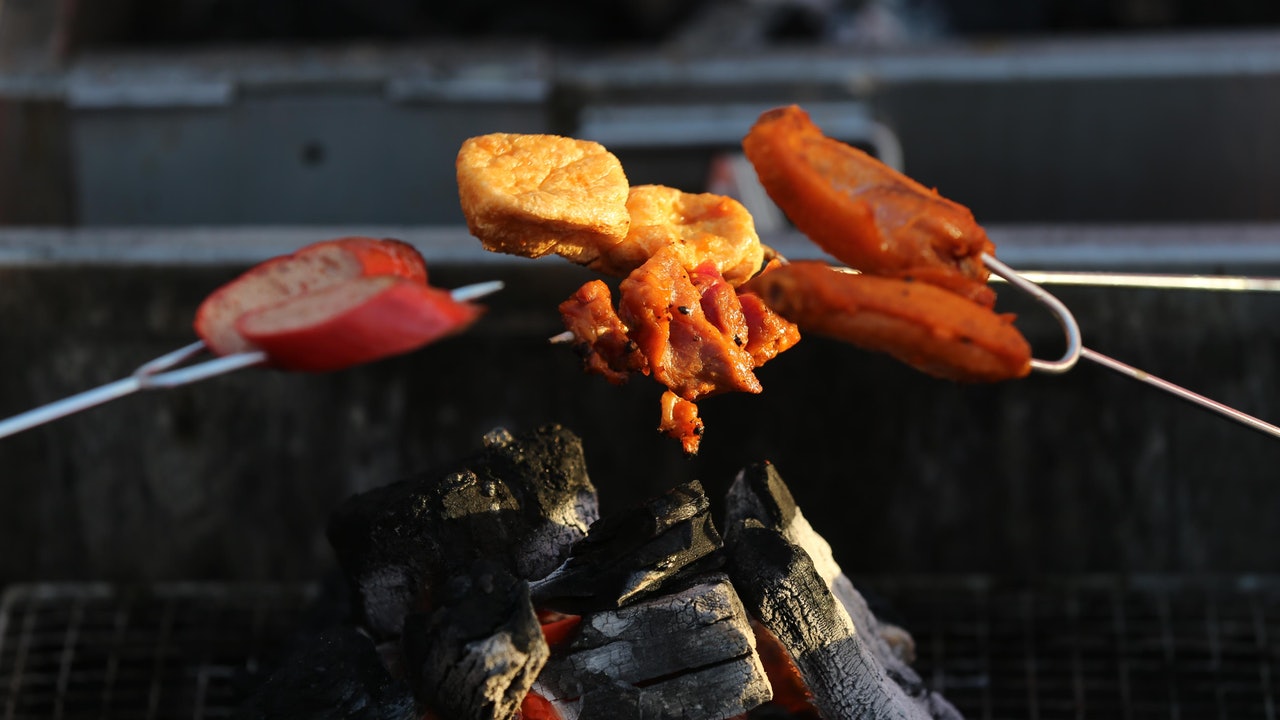 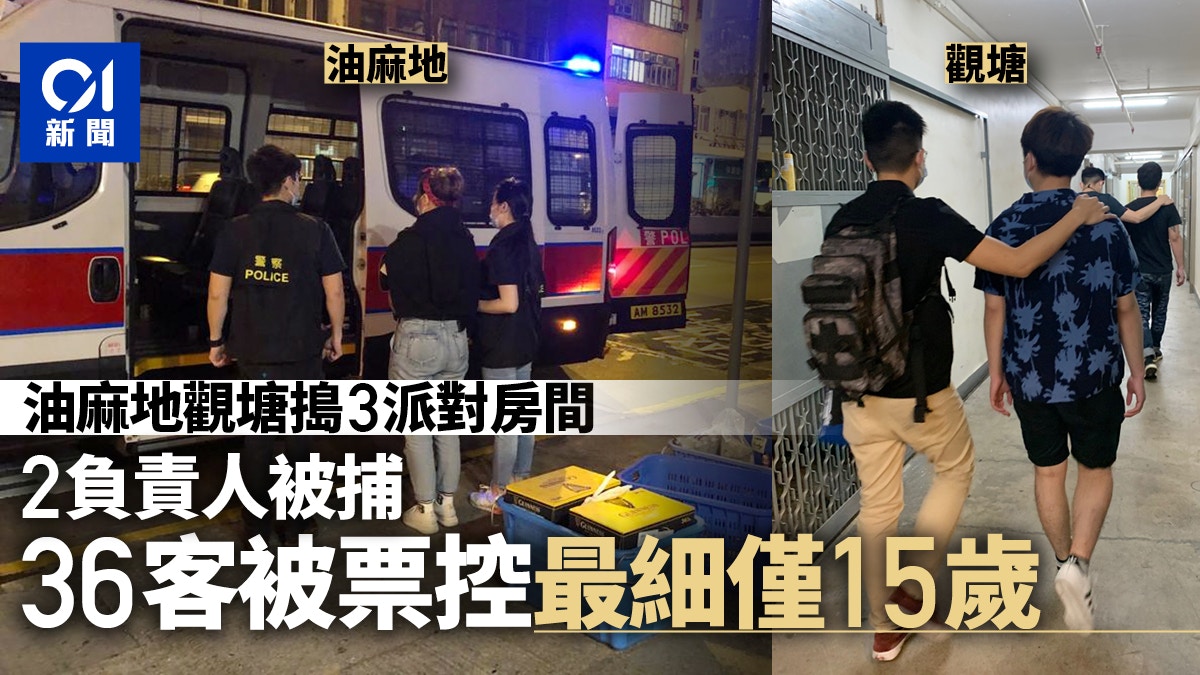 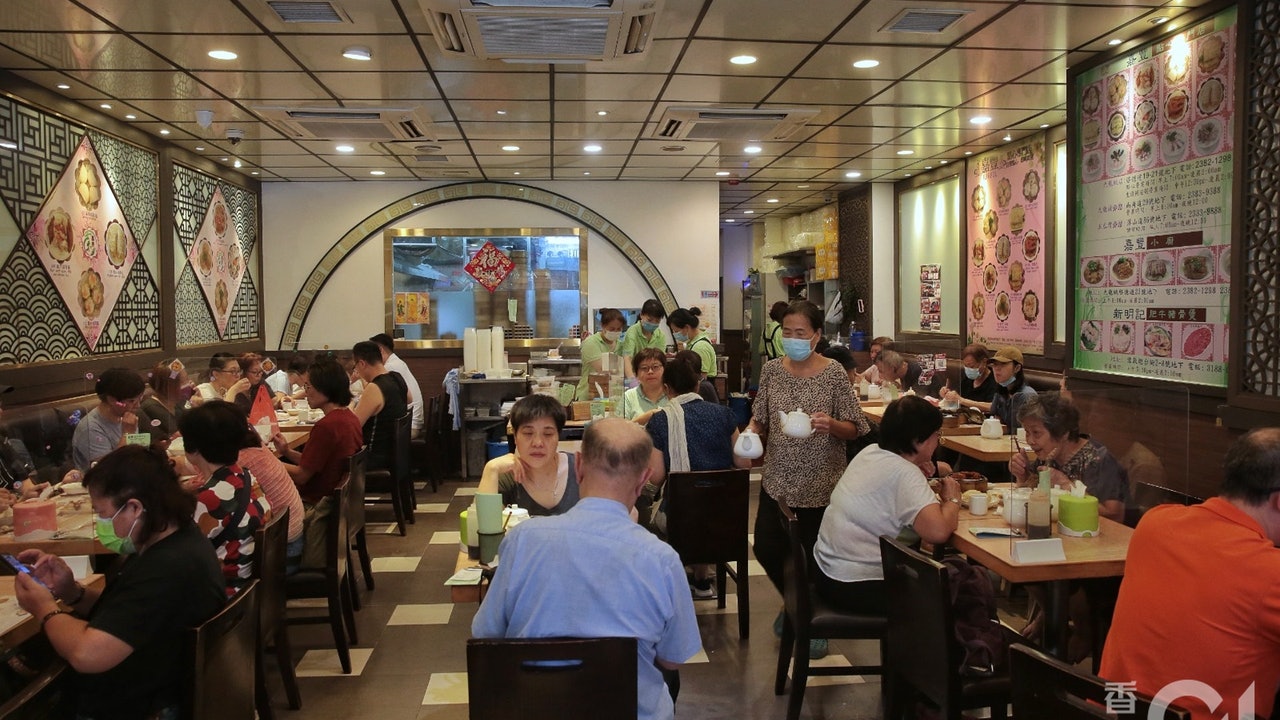 New crown pneumonia | 19 restaurants and bars responsible for more than 3,000 category C and D premises in Hong Kong were prosecuted 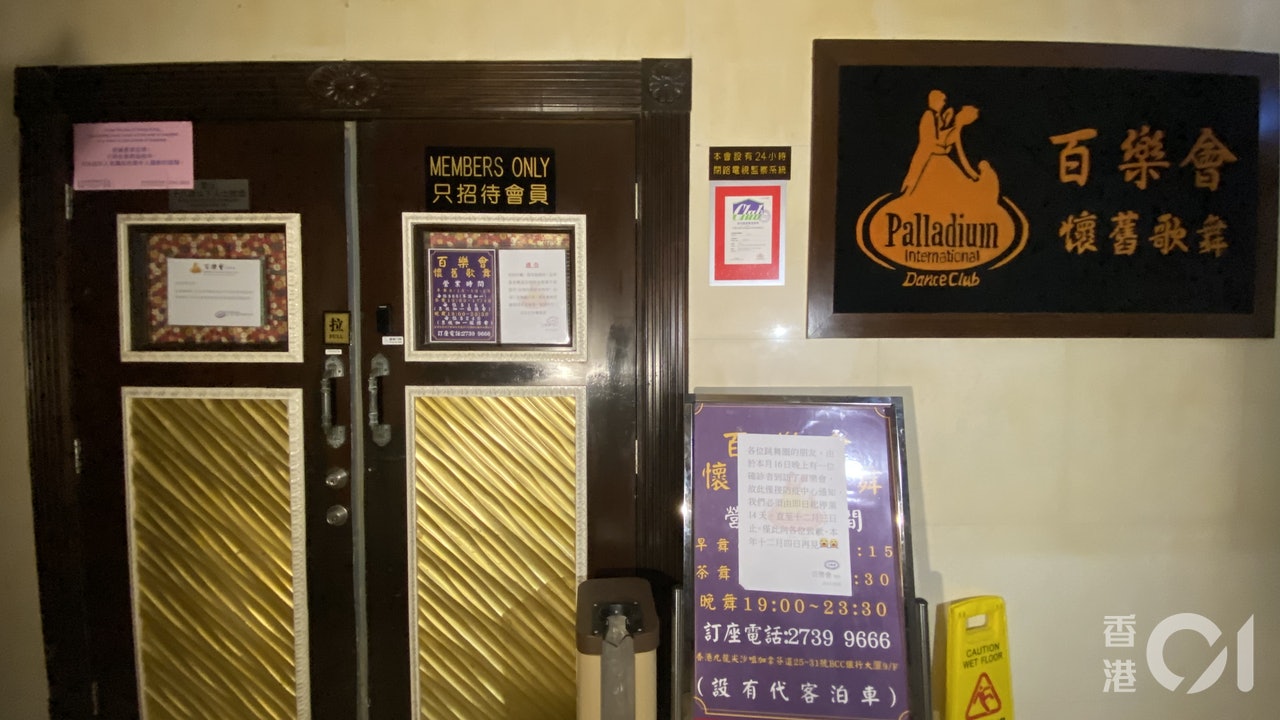