The White House said the government cannot act on its own due to a recent adverse Supreme Court ruling. Among those affected are many Latino families. The president asked the congressmen to act "without delay." 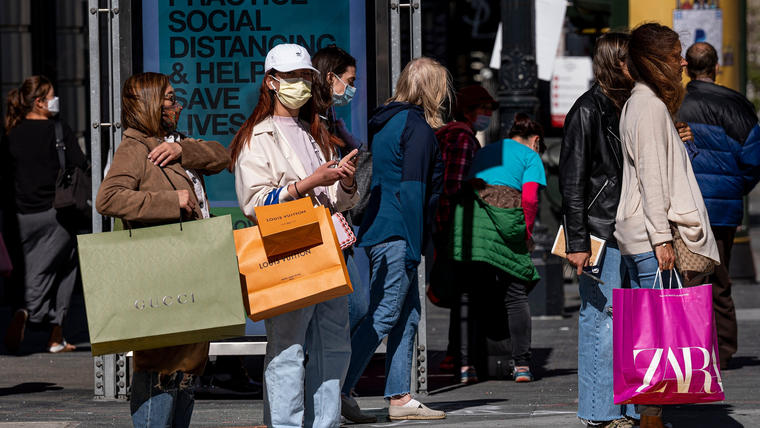 President Joe Biden and Democratic congressmen are trying to find

to extend the federal moratorium on evictions, after the administration acknowledged Thursday that it cannot prevent the measure from expiring on Saturday after the resolution of the Supreme Court on the subject.

The White House explained that the president, Joe Biden, would have wanted to extend the federal extension of evictions due to

the spread of the

The president required legislators to act "without delay," by asking "Congress to extend the moratorium on evictions to protect these vulnerable tenants and their families without delay" due to the blockade of the highest court in the country.

"Given the recent spread of the delta variant, President Biden would have strongly supported a decision by the CDC [Centers for Disease Control and Prevention] to further extend this eviction moratorium to protect tenants at this time of greatest vulnerability. "the White House said in a statement.

At the end of March, 6.4 million American households were behind on their rent, according to figures from the Department of Housing and Urban Development.

On July 5, some 3.6 million people faced eviction in the next two months, according to the US Census Bureau's Household Pulse Survey.

The task forces of Senate Majority Leader Chuck Schumer and Senator Sherrod Brown, chairman of the Senate Committee on Banking, Housing and Urban Affairs, said they are both

working against the clock

on legislation to extend the moratorium.

urge Republicans not to block it

In fact, a bill to extend the measure until the end of the year was introduced in the House of Representatives on Thursday, but the prospect of a legislative solution remains unsure.

Many aid not distributed

The measure came into effect initially to prevent the virus from spreading among people who lost their homes and had to live on the streets and in shelters.

Activists in favor of decent housing and some legislators insist on the need to extend the moratorium due to the increase in cases of coronavirus and the little aid for rent. 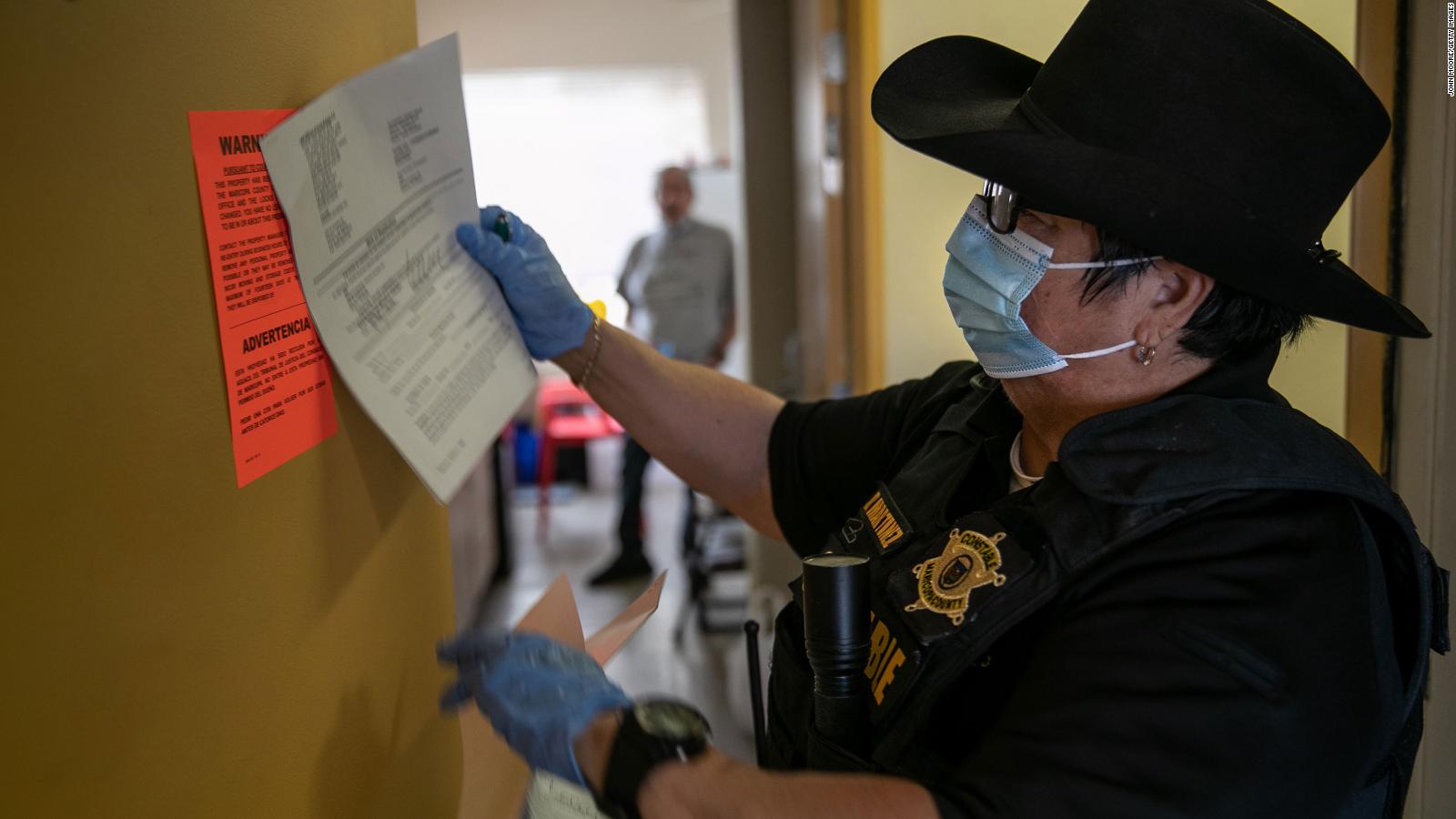 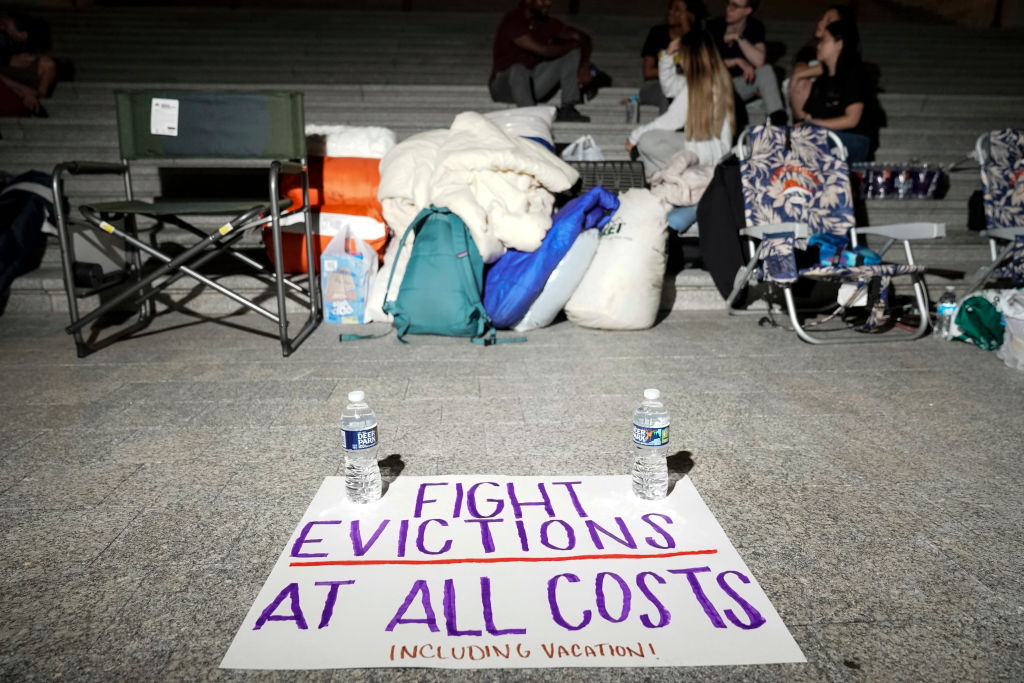 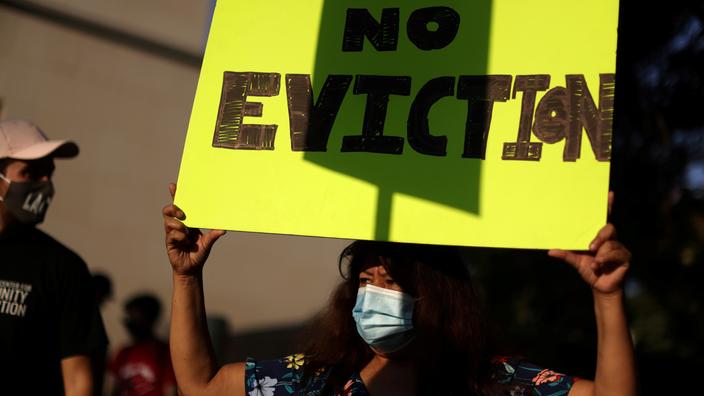 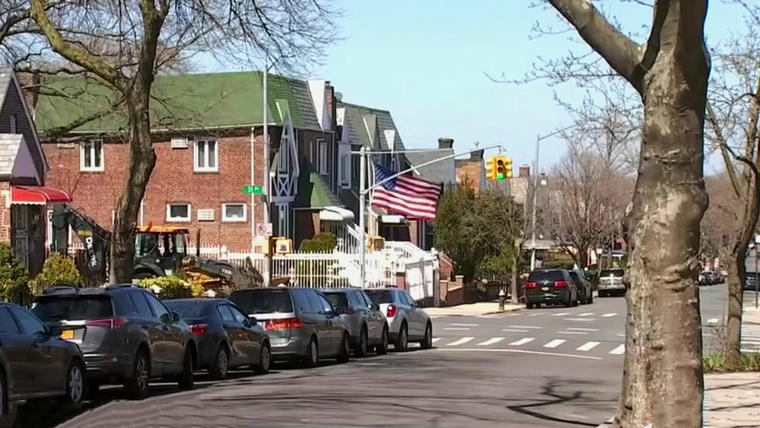