After a meeting with 11 Democratic legislators from the Hispanic Caucus, the president affirmed that the immigration proposal should be "included in the reconciliation bill," a mechanism through which it could move forward despite Republican obstruction. 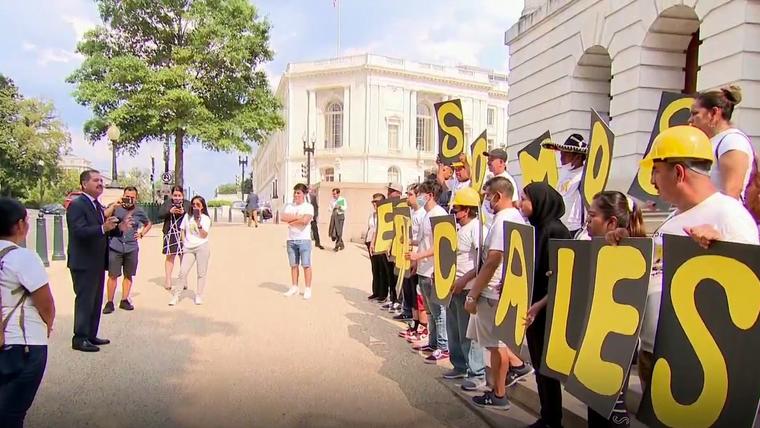 President Joe Biden, who has called for creating a path to citizenship for immigrants who are beneficiaries of the Deferred Action Program for Childhood Arrivals (DACA), said Thursday that the $ 3.5 billion package of dollars that it promotes should include this immigration issue.

," Biden told reporters after his meeting with 11 Democratic legislators from the Hispanic Caucus.

Biden had said Sunday that he was not sure the immigration proposal could be included in the human infrastructure package that Democrats plan to pass through the reconciliation mechanism, a very limited-use legislative modality that would allow it to be carried forward despite Republican obstruction. .

In any case, the determination of whether it is feasible to include in the broad social package a path to citizenship for Dreamers and any other group of undocumented immigrants

The meeting followed a hit by a federal court in Texas to the program that protects more than 650,000 young people from deportation who came to the United States at the hands of their parents without authorization, when they were still children.

Vice President Kamala Harris met last week with DACA recipients, as well as similarly unqualified immigrants who did not qualify for this program, in which she heard how the latest court decision was affecting them.

Biden has promised that the government will appeal Judge Andrew Hanen's ruling to the Supreme Court.

If the measure is reversed by a higher court, the Administration could approve new DACA requests.

But it is not clear that the court, with a conservative majority, will maintain the program.

Farmworkers and dreamers meet in Congress to demand immigration reform

For this reason, activists and legal experts argue that the best way to protect the fate of the dreamers would be through a legislative package, whose authority could not be questioned by the courts like that of an executive order.

The program was created in 2012 thanks to an executive order from the then president, Barack Obama.

But Republicans have challenged him numerous times, claiming he had exceeded his executive powers.

The recent court decision has pushed for the approval of

a law that definitively protects Dreamers

, which has been blocked in Congress for years.

["If you have DACA, you keep your DACA": who are affected by the ruling of a federal judge against the program that protects dreamers]

“I have repeatedly asked Congress to pass the

, and now I renew that call with the utmost urgency. It is my fervent hope that through reconciliation or other means, Congress will finally bring security to all Dreamers, who have lived too long in fear, "Biden said on the day the court's ruling was released in Texas. 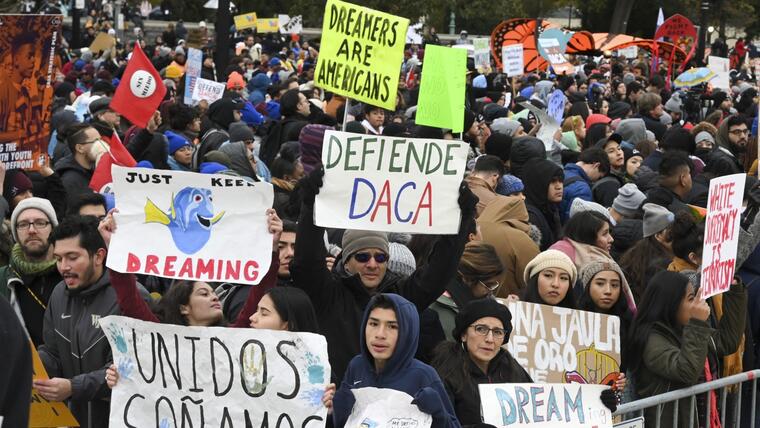 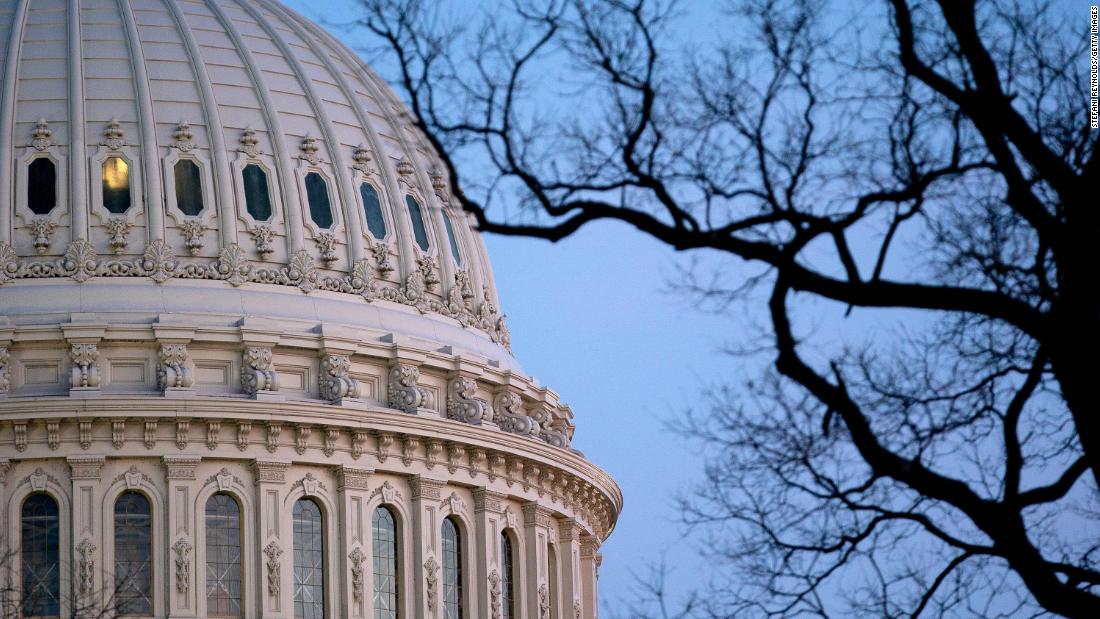 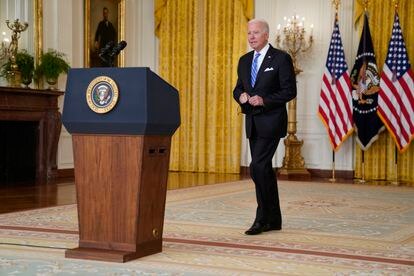 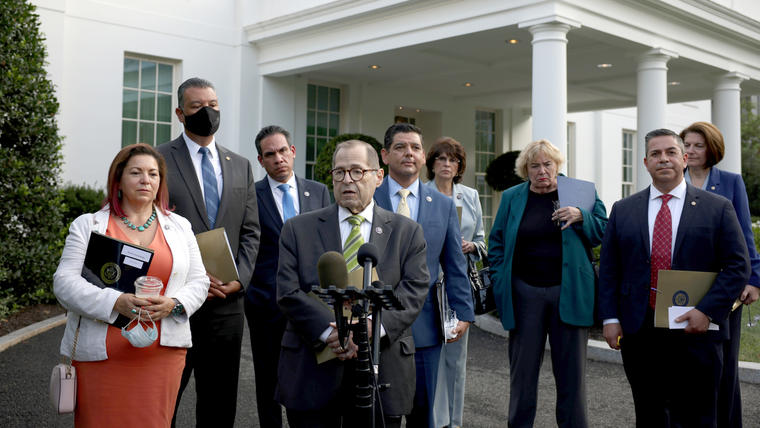 Official Senate Advisor Rules $ 3.5 Billion Budget Will Not Include Pathway To Citizenship 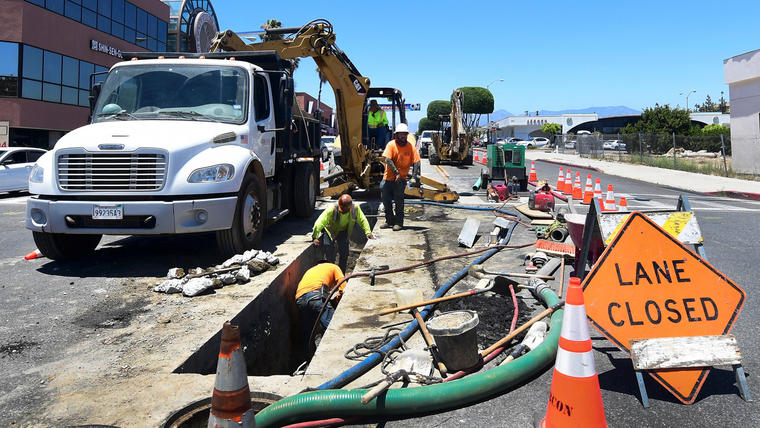 Democrats present their 3.5 billion social plan to citizenship in the Senate for millions of migrants