In the sequel to the 2018 hit movie starring the late actor there is a tribute to his figure. 07/30/2021 11:48 AM Clarín.com Shows Movies Updated 07/30/2021 11:48 AM The second part of Black Panther is already in the filming process. The new film about the Marvel superhero is called Black Panther: Wakanda Forever , and it is very emotionally charged , as its original protagonist, Chadwick Boseman, died last year at the age of 43. Now, from the filming set of the Marvel studios, some ima 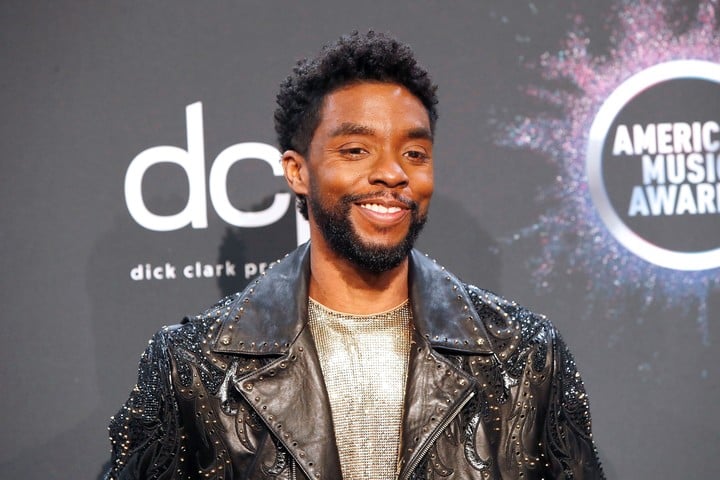 The second part of

is already in the filming process.

The new film about the Marvel superhero is called

, as its original protagonist, Chadwick Boseman, died last year at the age of 43.

Now, from the filming set of the Marvel studios,

some images have been leaked

that anticipate the tribute that the actor will receive, who died suddenly from colon cancer on August 28, 2020. With his unexpected death, the character was left without a farewell to the height.

In the video you can see the throne room of King T'Challa with a detail that pays tribute to the fallen hero, with an inscription on the pillars that surround the room that was not in the first part.

BREAKING: The first behind the scenes look at BLACK PANTHER: WAKANDA FOREVER has surfaced online!

The video gives us a close look at one of the films sets, as it's being constructed.

What the fans interpret

According to the interpretation of some Marvel fans who translated the native language of Wakanda, in which the phrase is written, what can be read says: "

Rest in power, King T'Challa, our hero. It has been an honor. Wakanda forever

Although the message is fragmented, it

clearly alludes to the early disappearance of the character

and also that of the actor, in a double tribute full of nostalgia for Boseman and his unforgettable performance.

Marvel is preparing something extra for fans of Chadwick Boseman

It is about the animated series

, for which the actor made a recording of his voice playing T'Challa in an alternate reality in which he became Star Lord instead of Peter Quill.

This aural memory will premiere on August 12.

awaits its official premiere on July 8, 2022, again directed by Ryan Coogler, who is also the screenwriter with Joe Robert Cole.

For its part, the rest of the cast is the same as in the first part: Lupita Nyong'o will play Nakia again;

Danai Gurira also reprises her role as warrior Okoye, as does Letitia Wright, who returns as Princess Shuri;

The actor who passed away in 2020 will receive a tribute in the sequel to "Black Panther: Wakanda Forever."

This sequel is also joined by Michaela Coel in a still unconfirmed role and the Mexican Tenoch Huerta, who according to rumors could play Namor, the king of Atlantis.

Huerta would make her presentation in the Marvel Universe

as the great nemesis of Wakanda.

After the shock of the entire production team by the death of Boseman, the studio carried out the sequel in which, according to what is known so far from the script, is T'Challa will disappear from history since they decided not to replace him with another actor or create a digital version.

“Our king has sadly died in real life, not just in fiction, and we are taking a little time to see how we go back to history and what we do to honor this chapter of what has happened to us that was so unexpected, so painful, so terrible, actually. "

Therefore, in this second part, the story will go to the past of Wakanda.

When T'Challa passes to the astral plane, he meets not only his father, T'Chaka, but also ancient Black Panthers who have reigned over Wakanda for centuries.

The return of Art, the work that brings together Pablo Echarri, Fernán Mirás and Mike Amigorena 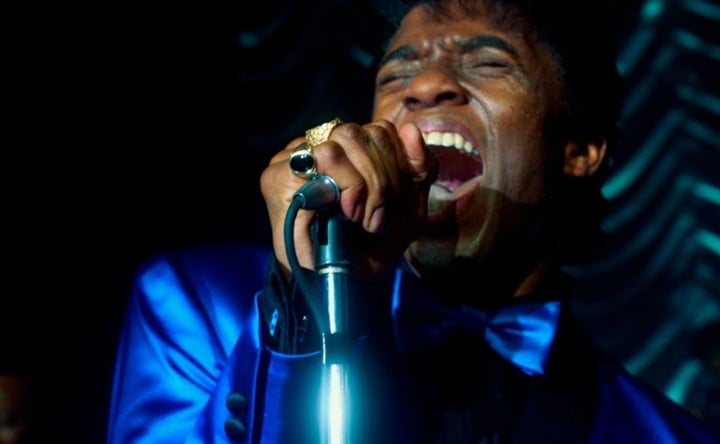 Chadwick Boseman, one year after his death, and a sign for Black Panther 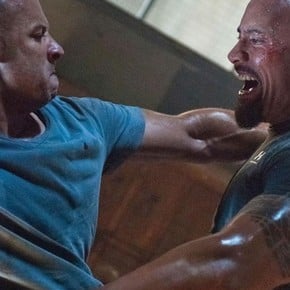 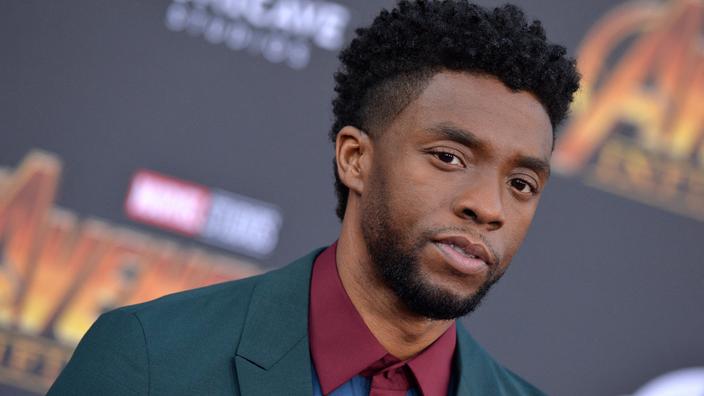 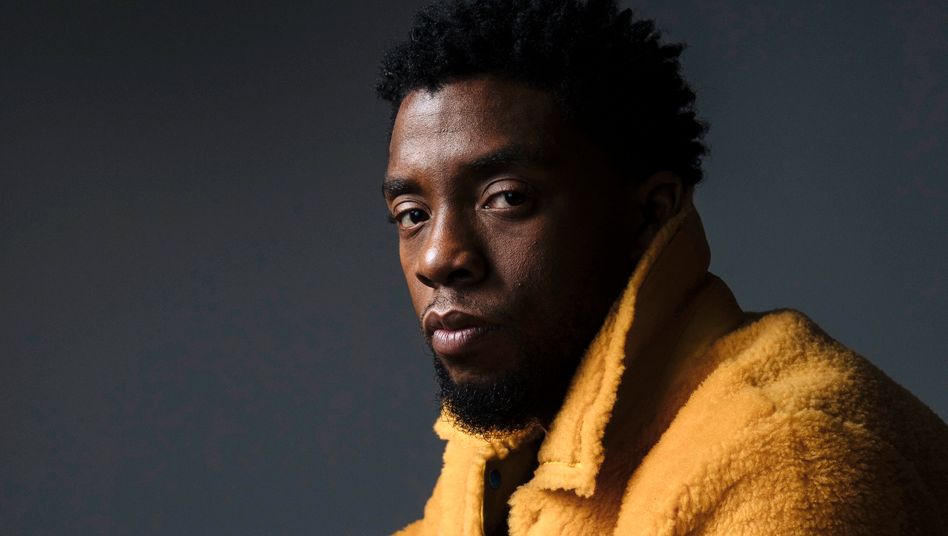 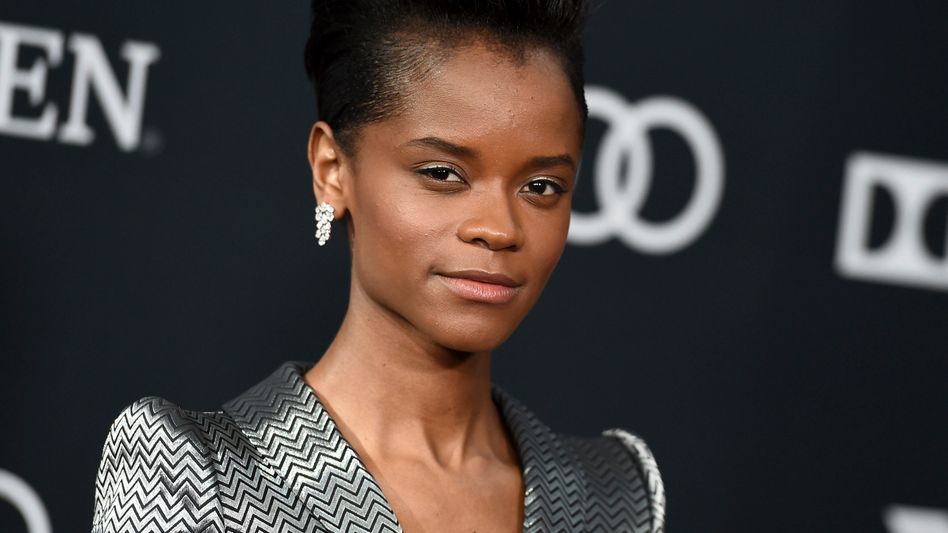 Letitia Wright injured herself slightly in a "Black Panther" stunt 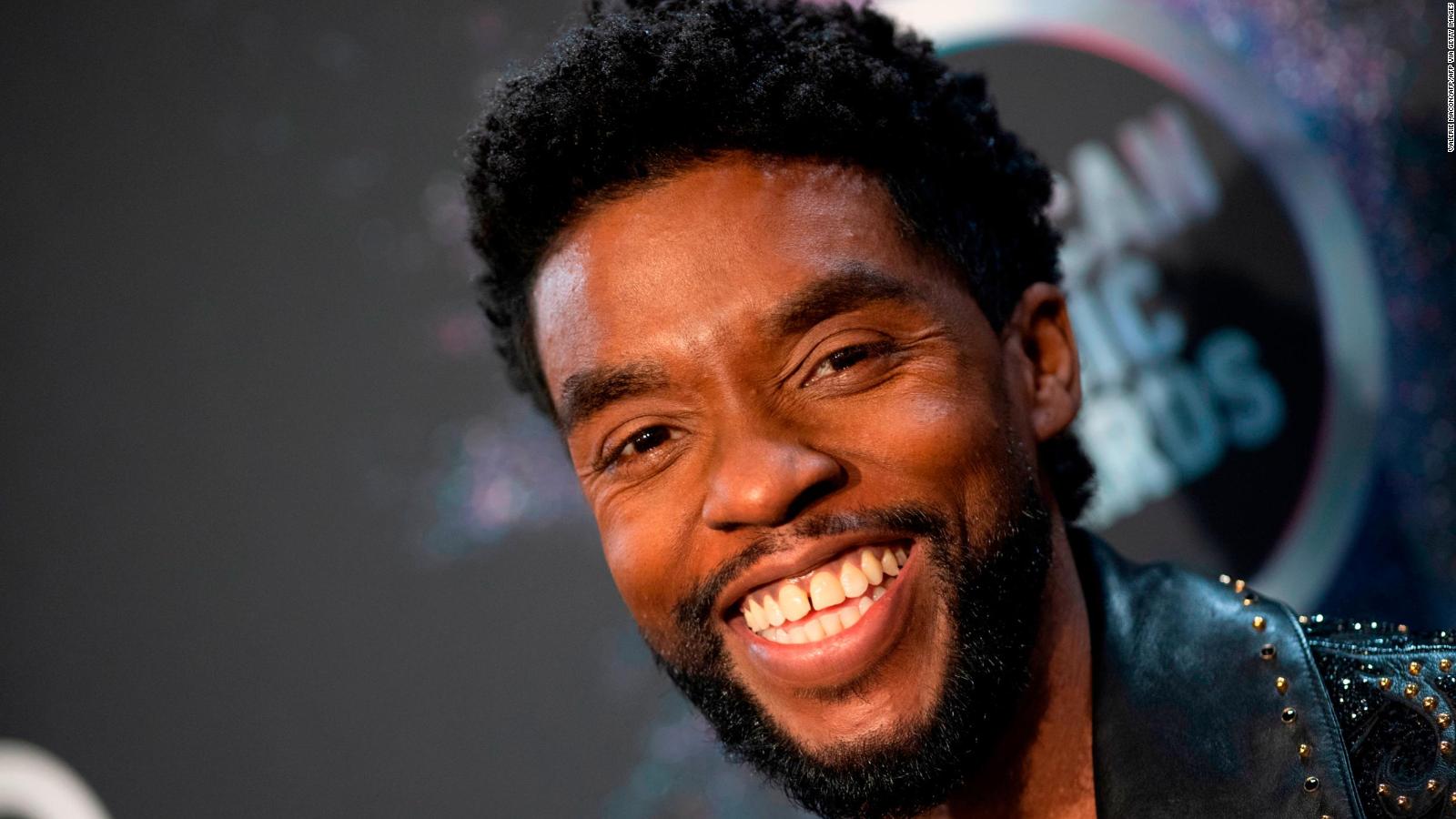 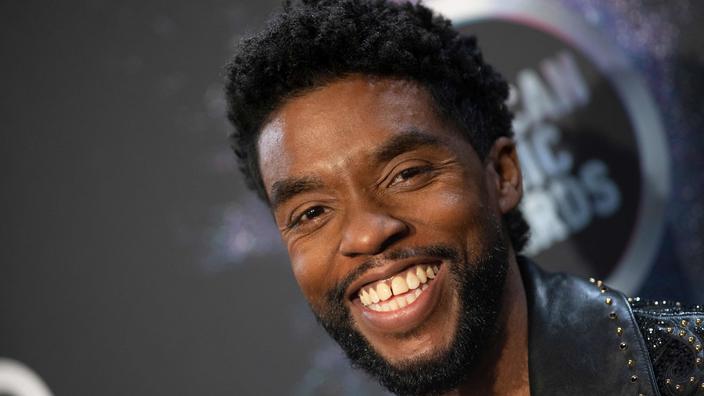 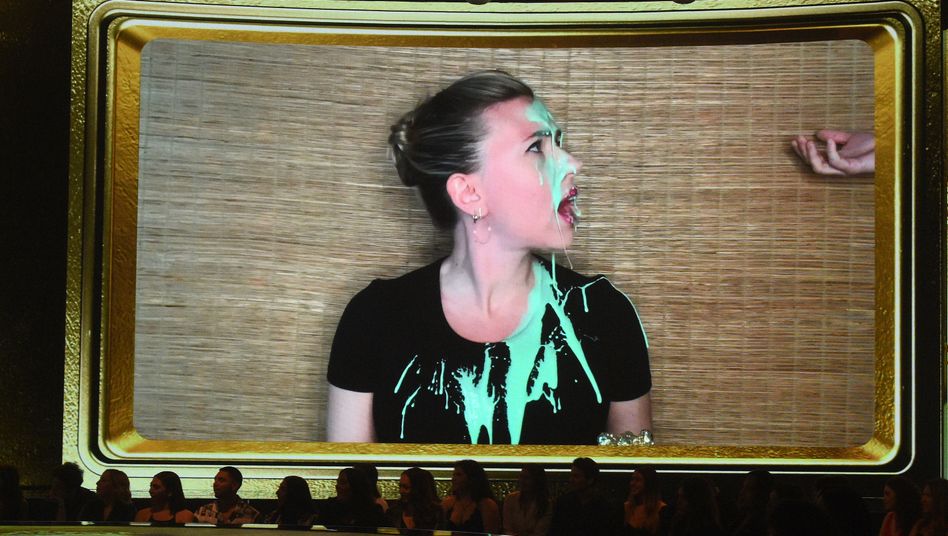