The federal government has decided that a test is mandatory for those returning to travel. As early as this Sunday, vacationers have to adjust to the new regulation.

The federal government has decided that a test is mandatory for those returning to travel.

As early as this Sunday, vacationers have to adjust to the new regulation.

Berlin - now the time has come.

The test obligation for travelers returning applies from Sunday.

The federal government has agreed on this.

A draft had already leaked on Thursday.

Compulsory testing for travelers returning: This now applies to vacationers

Scholz told the newspapers of the Funke Mediengruppe: “Current developments suggest that travelers who are not fully vaccinated or recovered should be tested on their return to Germany - regardless of the area from which they come and which means of transport you use."

reports, citing the cabinet submission, that from Sunday "all immigrants who have reached the age of twelve" must have a test, vaccination or recovery certificate.

Apparently only cross-border commuters and travelers passing through are excluded.

A representative of the federal police explained that spot checks should be carried out at the borders.

Compulsory testing for those returning to travel regardless of plane, train or car

The ordinance will then be passed by the federal cabinet on Friday, July 30th, and will apply from Sunday.

Not only air travelers are affected by the mandatory test, but also people who travel to Germany by car, train or ship.

This mandatory test is already in place for air travelers.

reports, only small changes were made to the draft of the Federal Ministry of Health, which had already been agreed in advance between the departments.

Concerns are out of the way.

There is now a consensus.

When entering from an area with worrying virus variants, a test certificate should always be necessary - even for vaccinated persons.

The demands for mandatory testing for travelers returning have recently become louder and louder. The prime ministers of several federal states, especially Bavaria's Markus Söder (CSU), had been fighting for it for a long time. The head of government of Rhineland-Palatinate, Malu Dreyer (SPD *), also joined in, “so that schools and daycare centers are no longer endangered in their presence this year”. "Better to be late than not at all," said Baden-Württemberg's Prime Minister Winfried Kretschmann (Greens).

Criticism of the new regulation came from the FDP *.

An obligation to test unsettled the travelers "and in the end it ensures that the tourism industry gets another blow in the neck," said the member of the Bundestag Marcel Klinge of the ARD.

Regular testing has long been "part of the practice of the corona pandemic *," replied Vice Chancellor Scholz.

Many travelers would have already had themselves tested voluntarily or because this was required in the country of travel.

The chairman of the National Association of Statutory Health Insurance Physicians (KBV), Andreas Gassen, also welcomed the move. He also sees it as a remedy for vaccine fatigue in some people. "Perhaps some of the people who have not yet been vaccinated could still be brought to the vaccination," Gassen told the editorial network in Germany (RND / Friday editions). However, he criticized the short-term implementation of the project and called for completely vaccinated people to be exempted from compulsory testing. (AFP, dpa) 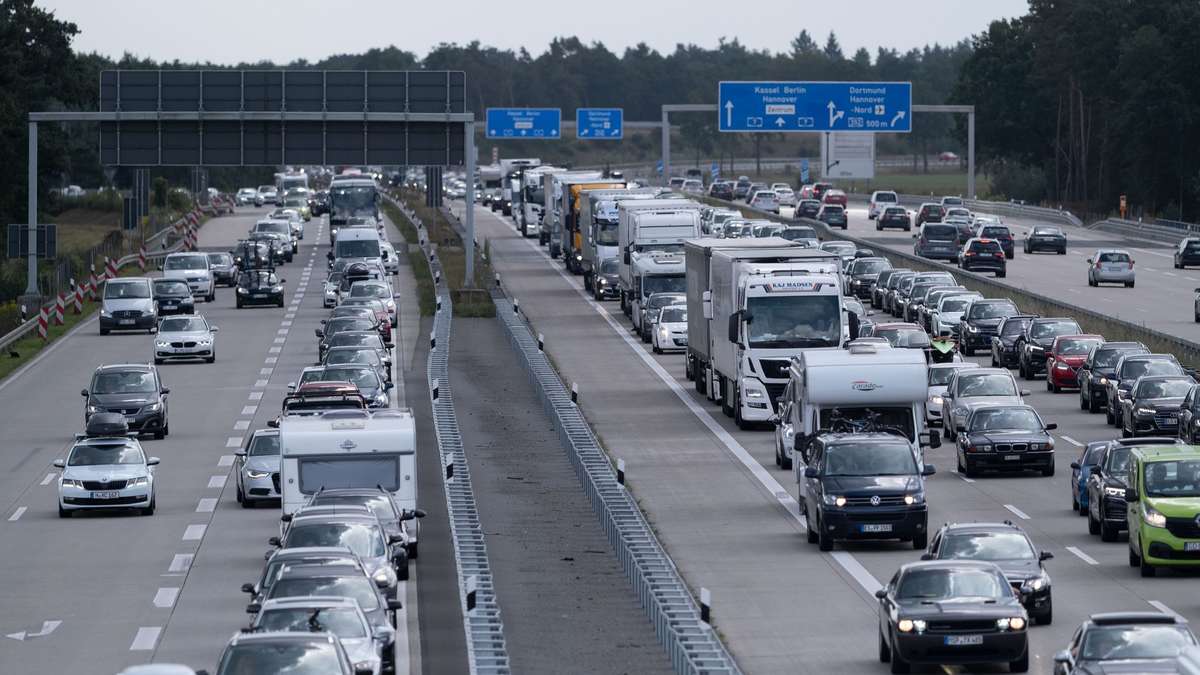 Corona test obligation: Holidays are getting much more complicated - these rules are planned