Covid-19: in nursing homes, the vaccination of caregivers is accelerating

Now, more than seven in ten caregivers have received at least one dose of the Covid-19 vaccine. The pace has picked up in recent days. 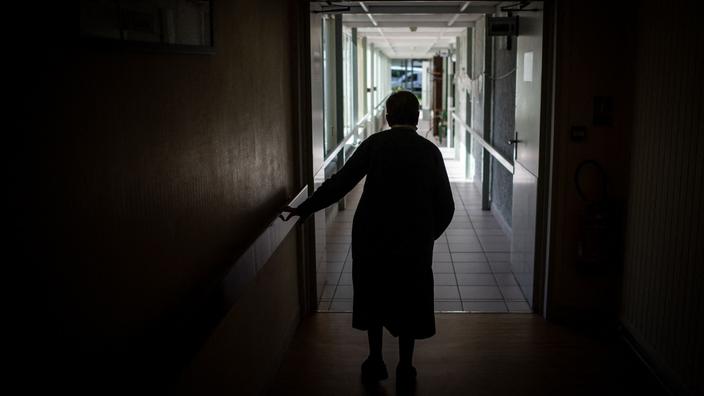 And the rate of injections increases.

According to the latest count published by Santé Publique France, as of July 28, more than seven in ten professionals - 72.2% - working in these establishments had received at least one dose of vaccine, and more than six in ten - 61.6% - had a complete vaccination schedule.

Read also: Covid-19: for vaccination, caregivers no longer have a choice

A marked acceleration has been observed for two weeks in these places: in two weeks, since the National Day, the proportion of professionals having received a first injection has increased by nearly 10 points, while it had only increased by two percentage points between July 1 and July 14. Emmanuel Macron's speech obviously kicked the anthill: by announcing that caregivers should be vaccinated at the start of the school year, the President of the Republic sent a message that the first concerned heard.

The situation is less dynamic on the side of residents in nursing homes and USLDs.

90% of them had received an injection, and more than 85% had a complete vaccination schedule, as of July 28, but the curve remains horizontal.

Between the 12th and 28th, it only advanced by 0.4 percentage point, a timid progression.

The vaccination of professionals in nursing homes is thus more advanced in the Somme, Pas-de-Calais, Nord, Manche, Finistère and Gers: in these departments, more than eight out of ten individuals working in these establishments have received their first injection.

Conversely, the rate is less than 65% in several departments in the south-east, such as Var, Vaucluse, or Alpes-Maritimes.

The Hautes-Alpes close the pack.

The campaign is lagging behind in Overseas: for the first injections, the rate painfully reaches 21% in Martinique, 27% in Guadeloupe, against nearly 67% in Reunion.

These territories are now facing a worrying progression of the epidemic, leading to new restrictions announced this week.

Another difference noted by Public Health France last week: among nursing home professionals, the campaign is more or less advanced depending on the profession exercised. "

" remain: 92% of doctors or pharmacists had received at least one dose, against a little more than three quarters of nurses and less than 65% for nursing assistants. 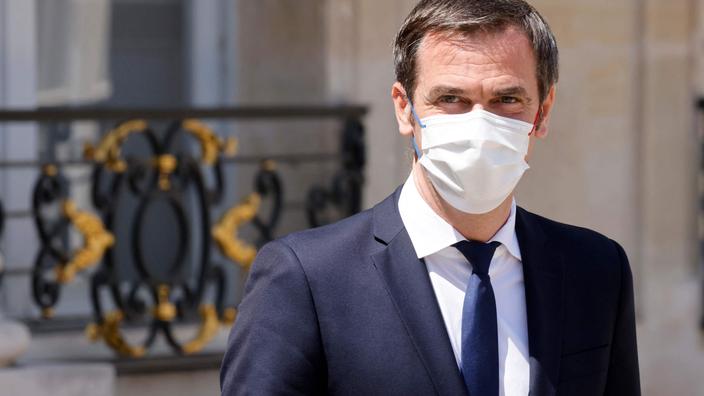 Covid-19: Véran launches a "solemn appeal" to caregivers in nursing homes to be vaccinated 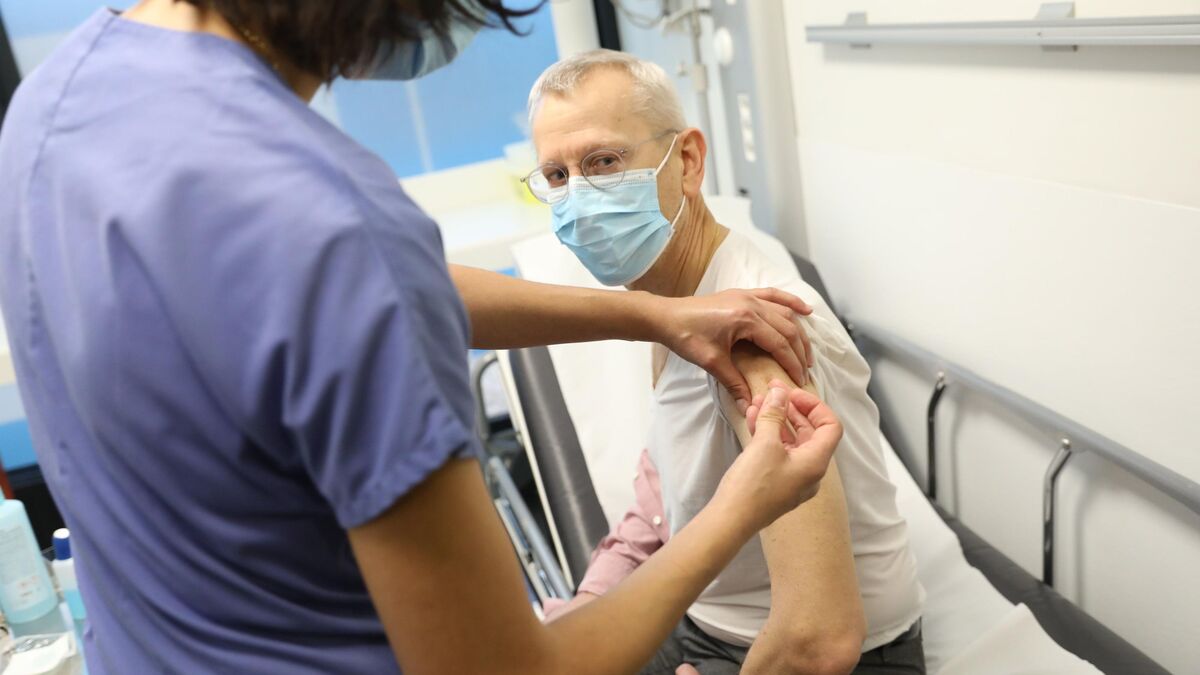 Macron's announcements: compulsory vaccination for caregivers and professions in contact with vulnerable audiences 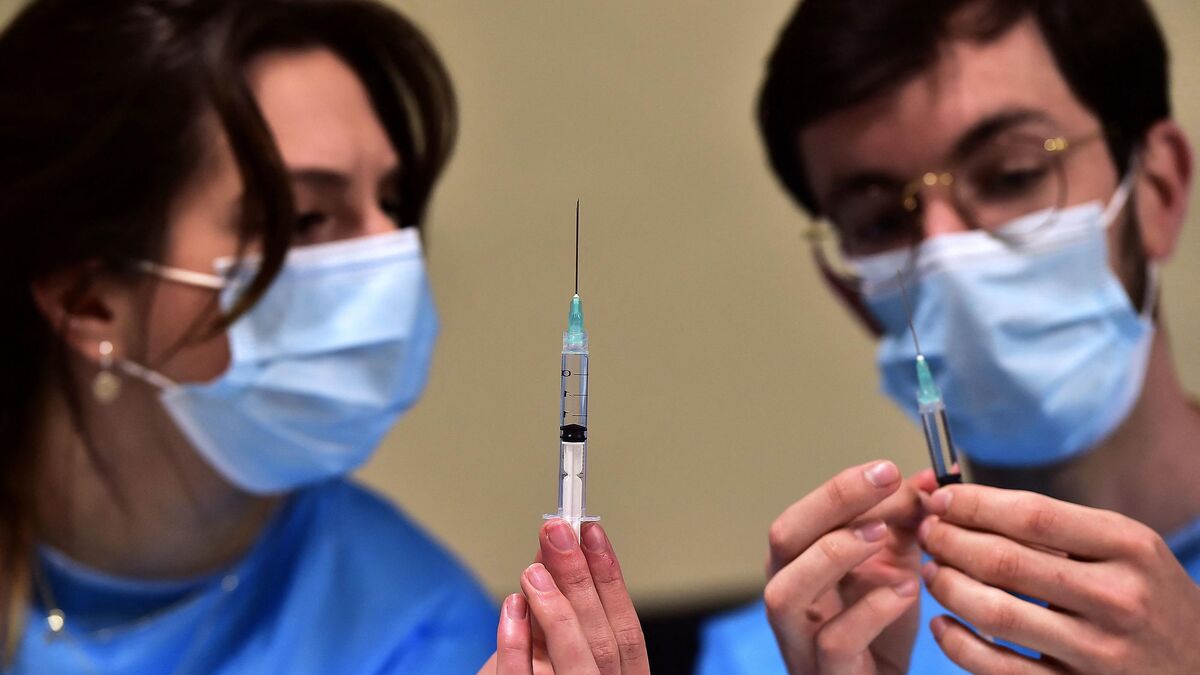 Covid-19: if the vaccination of caregivers does not reach 80% by the end of the summer, it could become mandatory 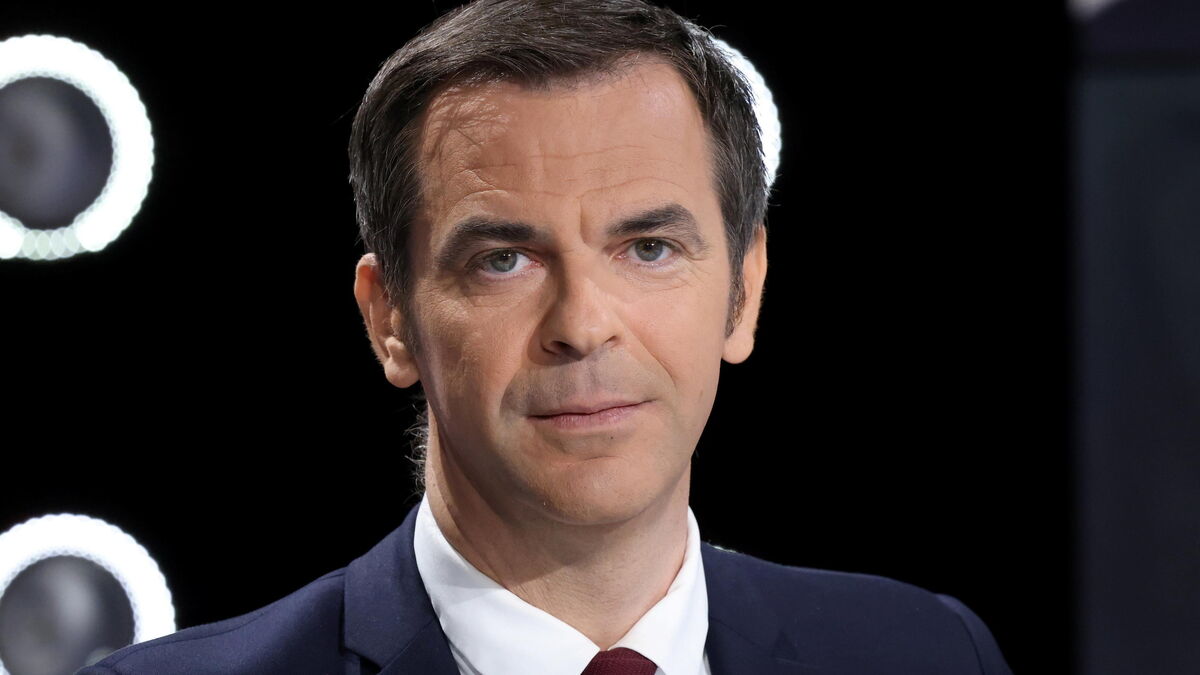 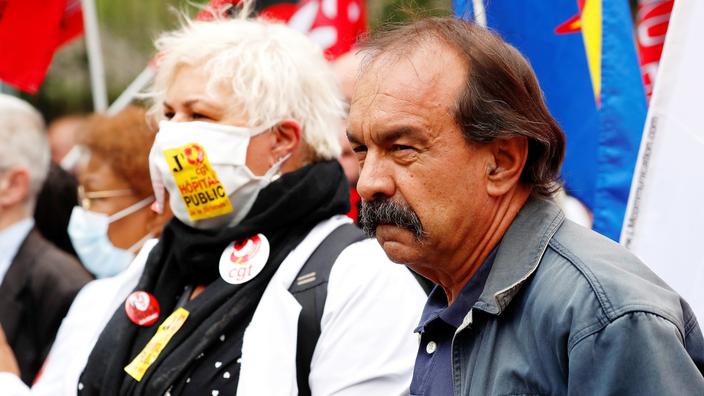 Compulsory vaccination: "it is better to convince than to coerce", considers Philippe Martinez 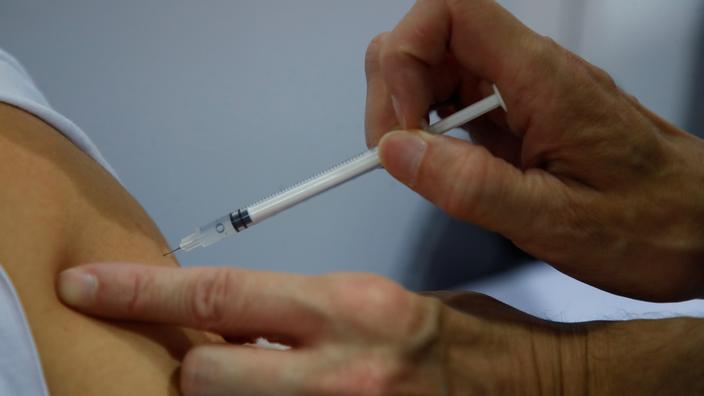 Vaccination: 80% of caregivers at the hospital have already received at least one dose 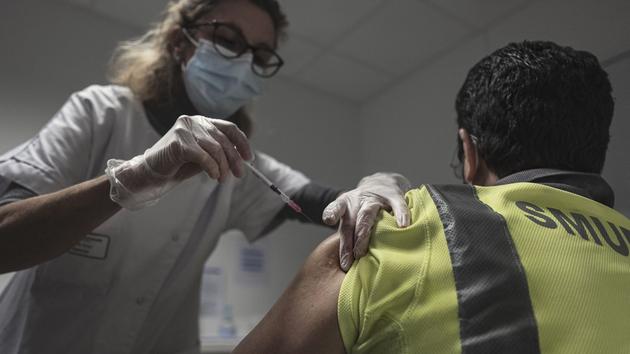 Covid-19: compulsory vaccination of caregivers is getting closer