Living in the district is pure luxury. Nothing about that will change anytime soon. The municipalities are called upon to counteract this with construction projects and in this way to cushion the real estate misery. This is the conclusion of a study. 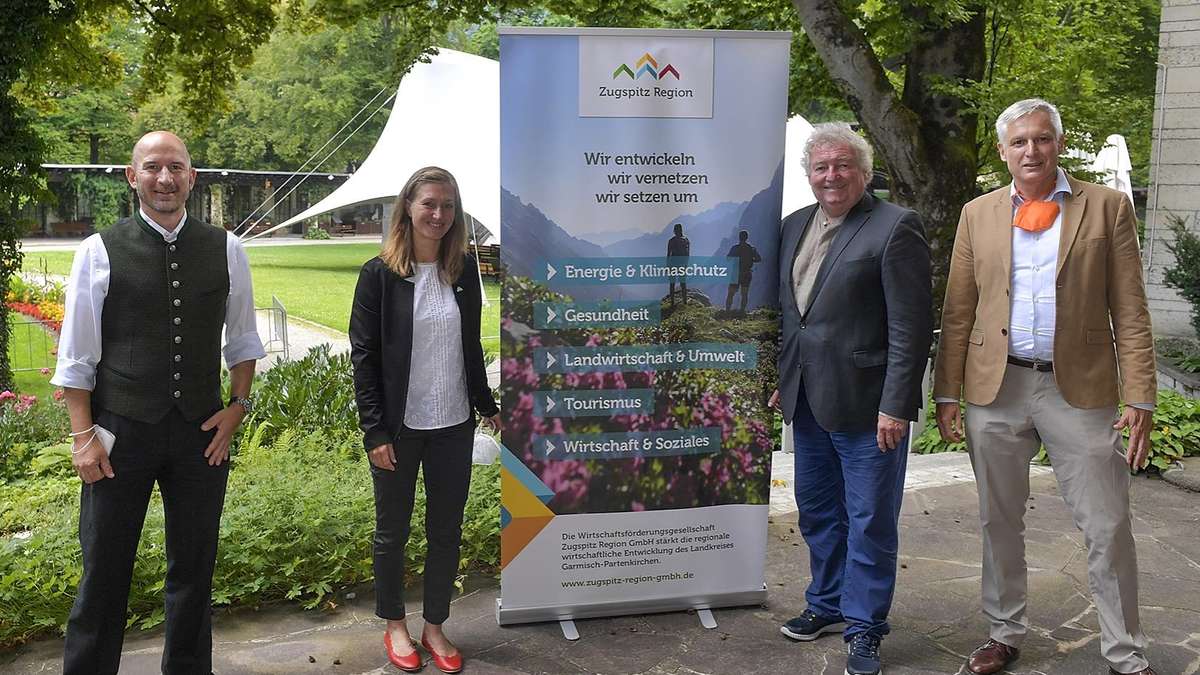 Living in the district is pure luxury.

Nothing about that will change anytime soon.

The municipalities are called upon to counteract this with construction projects and in this way to cushion the real estate misery.

This is the conclusion of a study.

- A look at the relevant internet portals is enough to understand the full extent of the real estate crisis in the district: The supply is scarce - and the prices, whether buying or renting, are correspondingly high.

And they only know one direction: up.

Apartment rents are now often well over ten euros per square meter - and therefore above the pain threshold for many.

The purchase prices gallop even further in times of acute investment emergency.

Most municipalities are therefore confronted with the task of creating affordable housing - and quickly.

The situation is particularly tense in Garmisch-Partenkirchen and in the Staffelsee area with the Murnau center.

Amazing: The corona crisis did not have a dampening effect, as many had hoped, but has even exacerbated the concrete-gold boom.

The price explosion has long been a tangible structural problem because the lower and middle income groups in particular cannot afford to live in the region - and sometimes they are forced to move away or do not want to come here at all.

This has fatal consequences for the business world.

Because companies are finding it increasingly difficult to find staff.

The key questions are: Why is the real estate market in this country so out of control? And: where is the journey going? The Zugspitz Region GmbH, which has set itself the task of promoting the district and on whose agenda the topic of affordable housing is at the top, wanted to know exactly and engaged the Hamburg Gewos Institute for urban, regional and housing research. For a year, the professionals scrutinized the district, evaluated data and statistics, and interviewed citizens and entrepreneurs. The result was an almost 200-page analysis, the most important findings of which have now been presented by project manager Daniel Hofmann at the Garmisch-Partenkirchen conference center.

Anyone who hoped for the big aha-effect was at least disappointed when researching the cause.

Because the factors that were identified as price drivers are well known.

The attractiveness of the holiday region, the many second and holiday homes, the large number of people moving in, the low supply of building land, the historically low interest rates on loans - all these are the ingredients that ensure that the real estate spiral continues to turn.

The forecast made by the experts is more exciting. The key message: the situation is not improving for the time being, the pressure remains. The institute has calculated that a total of 4,230 residential units will have to be built by 2040 to meet the demand - especially in Garmisch-Partenkirchen and Murnau. 2,890 are required by 2030. In any case, the previous new building activity is not sufficient. Hofmann is nonetheless optimistic: “It can be done,” he said. Many a local politician might have their doubts. For example, Farchant's town hall chief Christian Hornsteiner (CSU) raised the anxious question of where the necessary space should come from.

The bottom line of the evening: There is no one solution. Rather, a large bundle of initiatives is needed. And: the municipalities are called upon to become active themselves. “The normal housing market cannot regulate that,” said Hofmann. The list of possibilities is long. Corresponding projects have already been implemented or started in many places. It starts with heavily subsidized municipal housing, as well as with local residents and long-term leases, and ends with redensification and relaxation of building regulations. But companies and investors also need to be brought on board, for example when building employee apartments or dormitories for trainees.

"This is a great challenge for all municipalities," said Vice District Administrator Dr. Michael Rapp (CSU). Sebastian Kramer, Managing Director of the Zugspitz Region GmbH and business developer, also sees a task for society as a whole: “Something is happening there. But more needs to be done. ”An“ important element ”is the creation of a housing association. 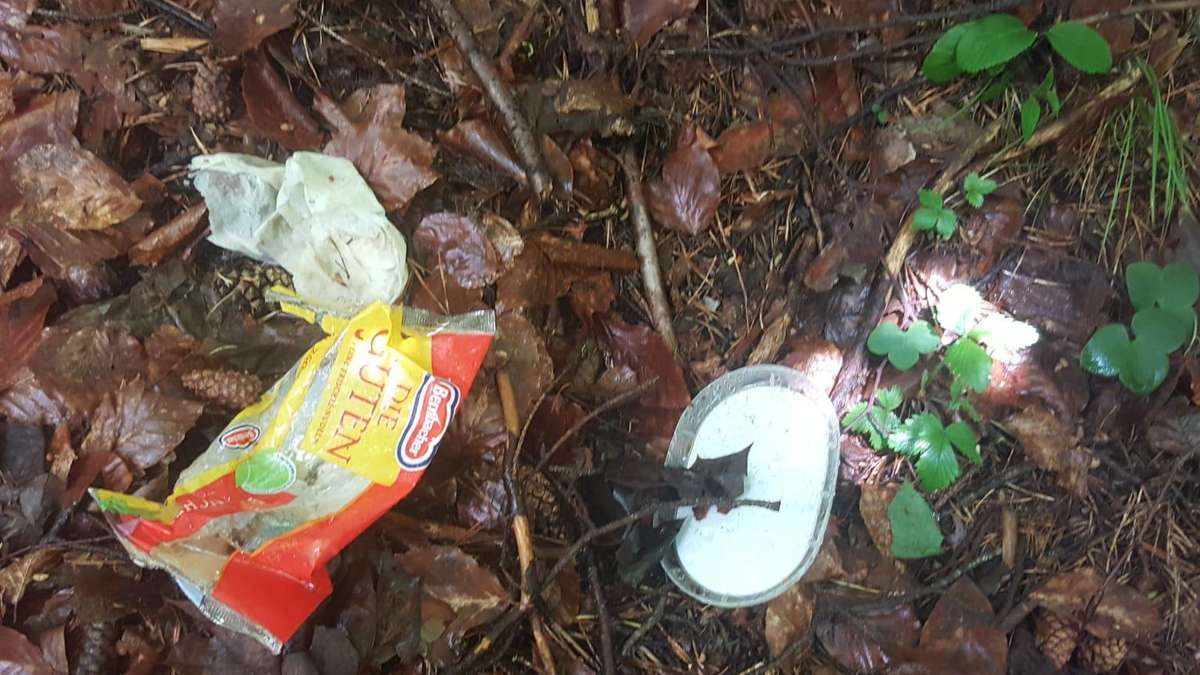 Hiking trails totally littered: the councilor writes a fire letter - rangers will soon be on duty 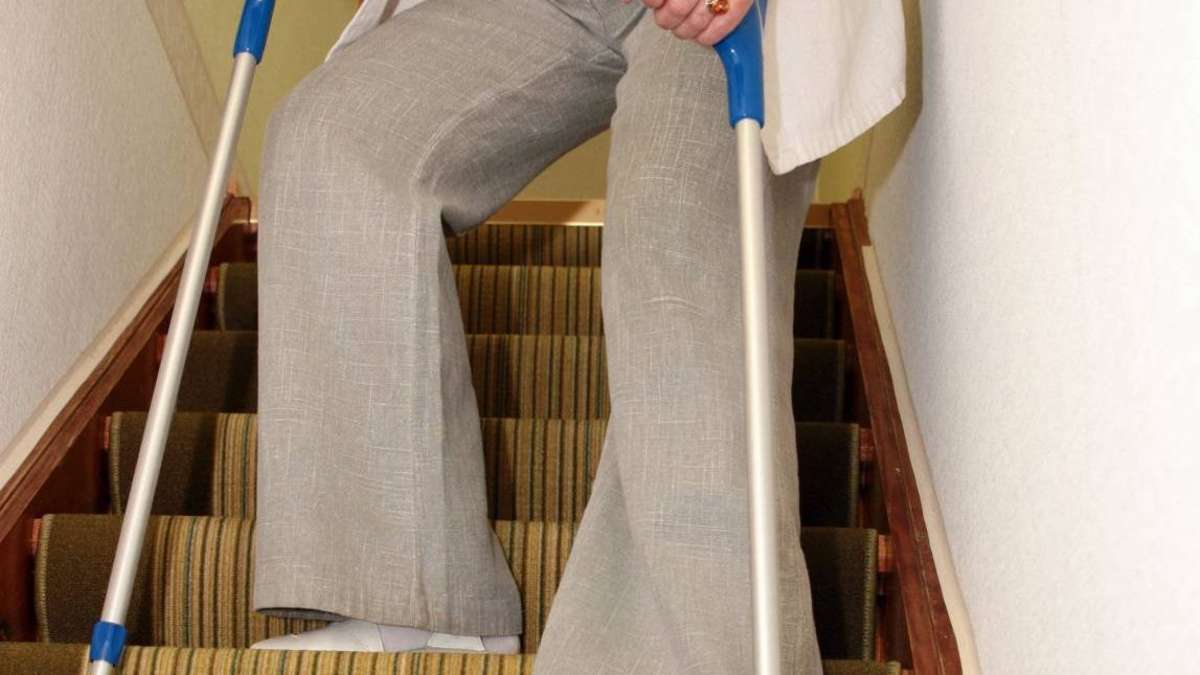 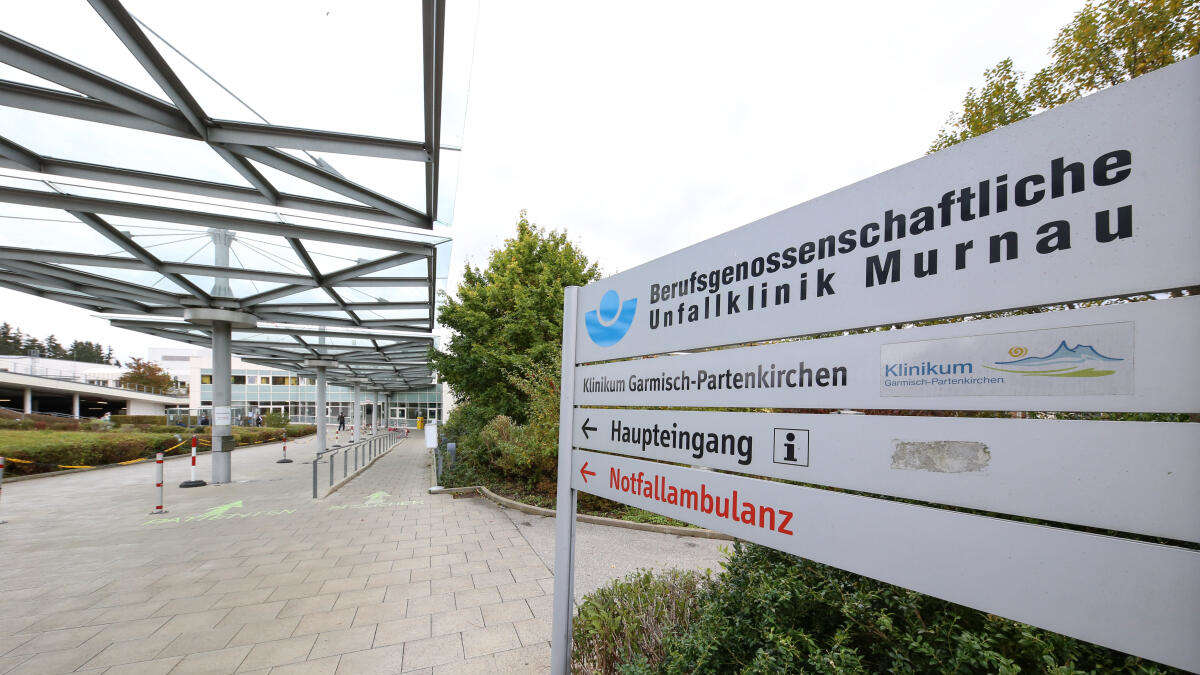 Too little vaccine: frustration in the accident clinic 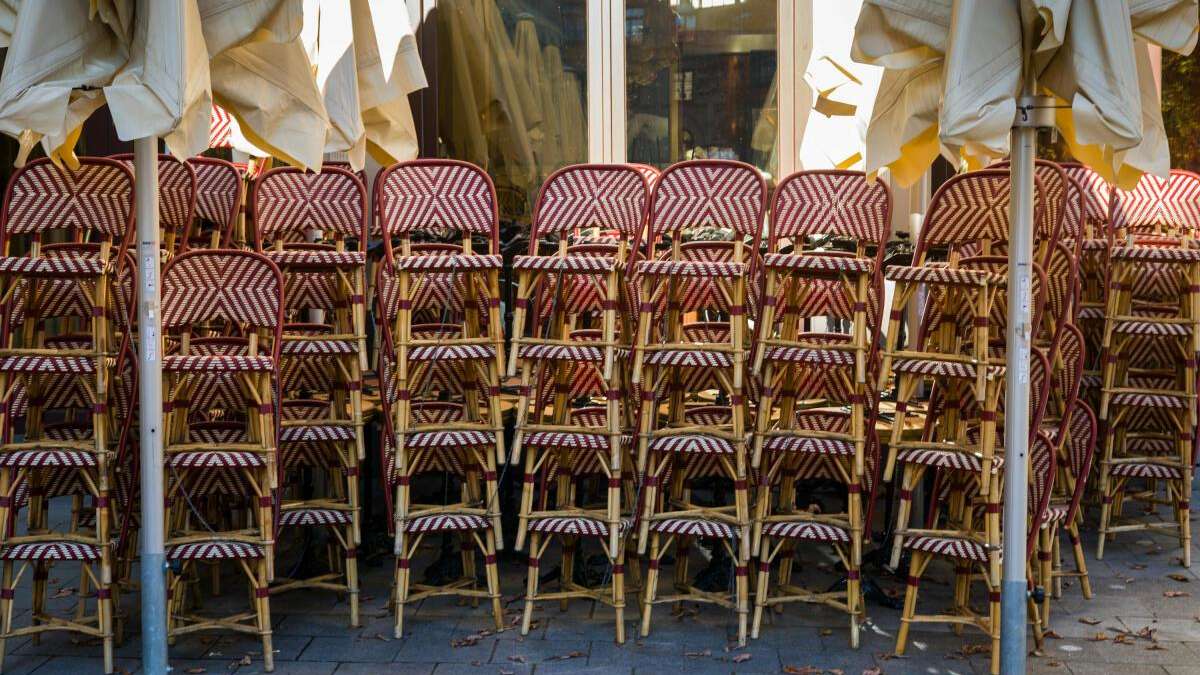 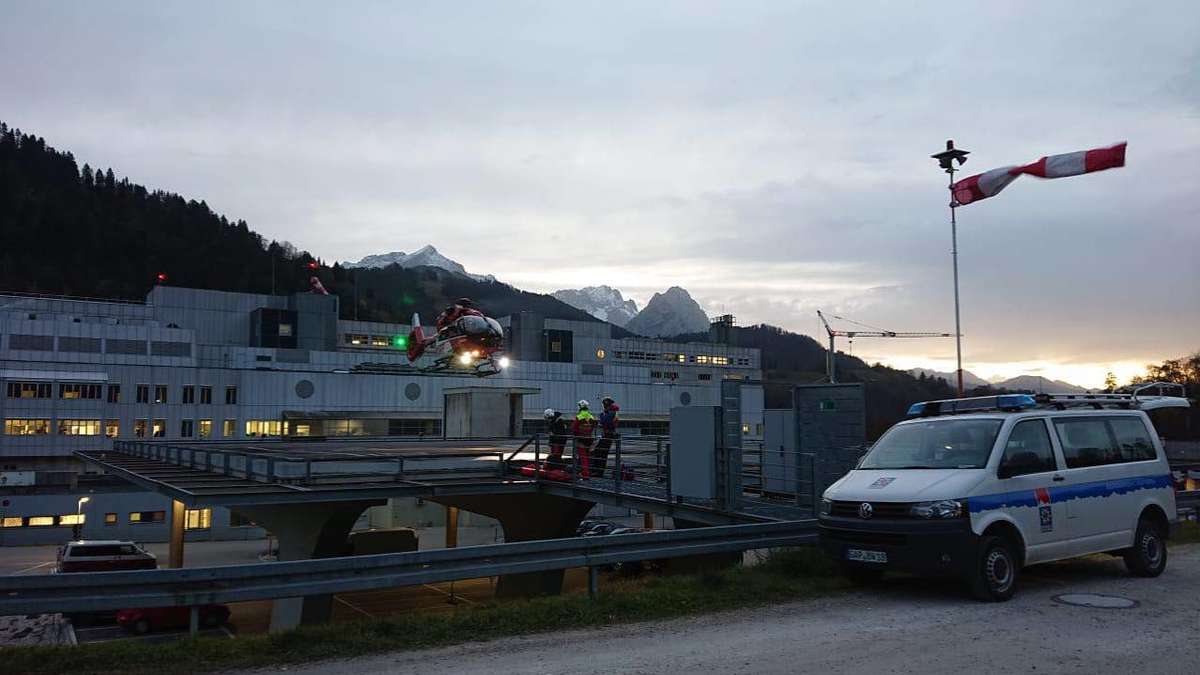 Is the Garmisch-Partenkirchen Clinic expanding? 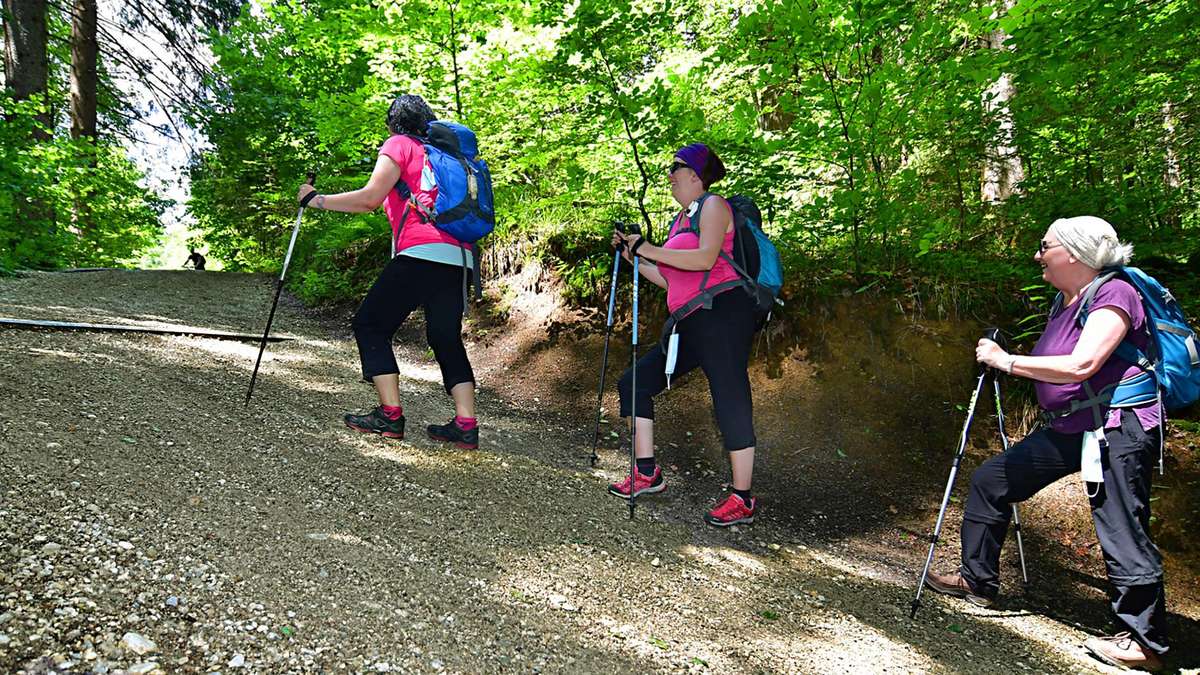