The Hong Kong activist Tong Ying-Kit had already been convicted of terrorism and incitement to split off - as the first under the "security law" introduced by Beijing. Now the sentence has been announced. 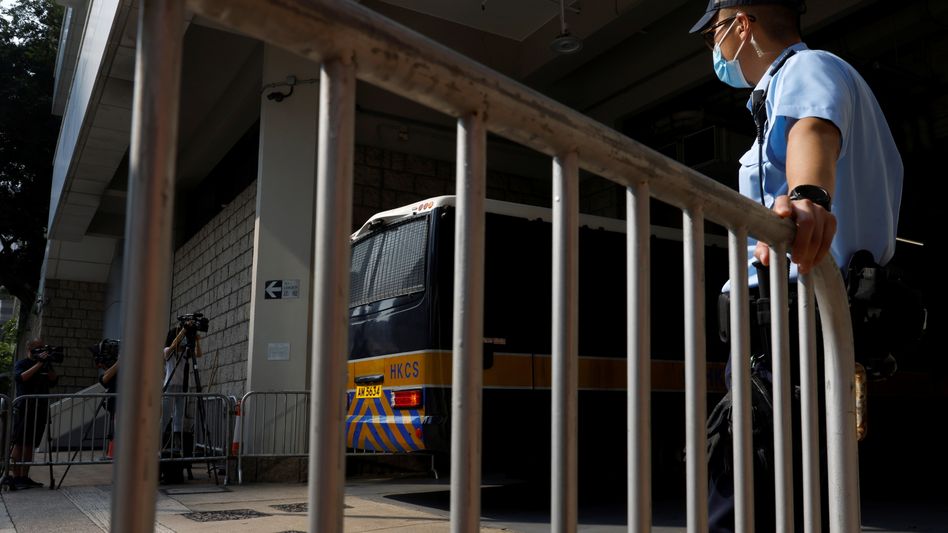 Behind bars: Hong Kong's Tong Yin-Kit was driven to court in this prison bus and has been imprisoned for nine years

The sentence illustrates what democracy activists in Hong Kong are threatened with under the Chinese government's so-called security law: Tong Ying-Kit has been imprisoned for nine years after being found guilty of "terrorism" and inciting secession.

The verdict against the former waiter had already been passed on Tuesday, now the sentence has been announced.

Tong was arrested in July last year shortly after the controversial "security law" came into force.

He is said to have deliberately ridden his motorcycle into a group of police officers.

A flag on his motorcycle with the slogan "Free Hong Kong, the revolution of our time" was seen on video.

The panel of judges evaluated the label as a call for Hong Kong to split off from China and thus illegal.

In Hong Kong there were months of mass protests against Beijing's growing influence in 2019.

In response, the Chinese leadership passed the so-called Security Law last year, which allows the Hong Kong authorities to crack down on any activity they believe threatens China's national security.

Violations can be punished with life imprisonment.

The trial had taken place without the usual jury in a kind of special procedure and thus represented a turning point for Hong Kong's judicial system. The judges were chosen by the Hong Kong head of government Carrie Lam, who was loyal to China.

"We think that the sentence does justice to the guilt of the accused and at the same time has a deterrent effect on society," the judges justified the sentence.

Tong has to serve six and a half years for inciting a split and eight years for his alleged terrorist activities.

However, some of the sentences overlap, which is why they end up in prison for nine years.

The 24-year-old had denied all allegations.

His lawyers alleged, among other things, that Tong tried to evade the police.

According to the Reuters news agency, you want to appeal the sentence. 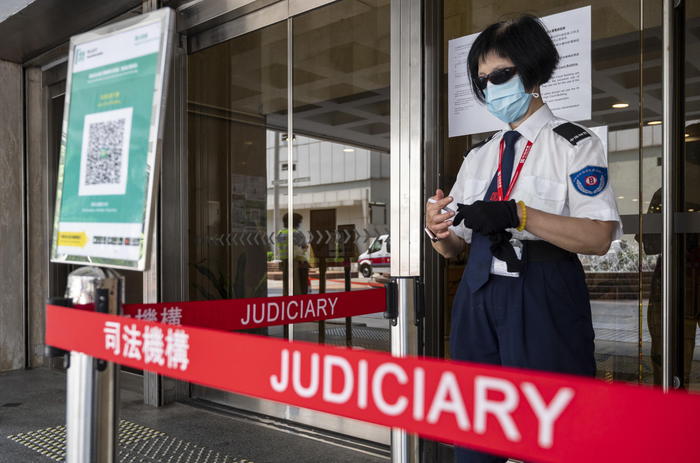 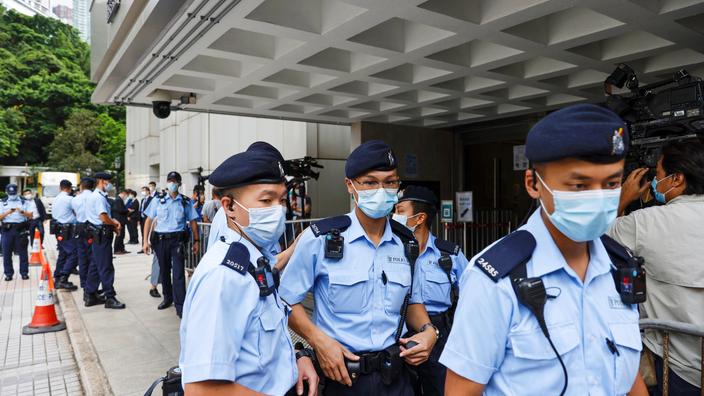 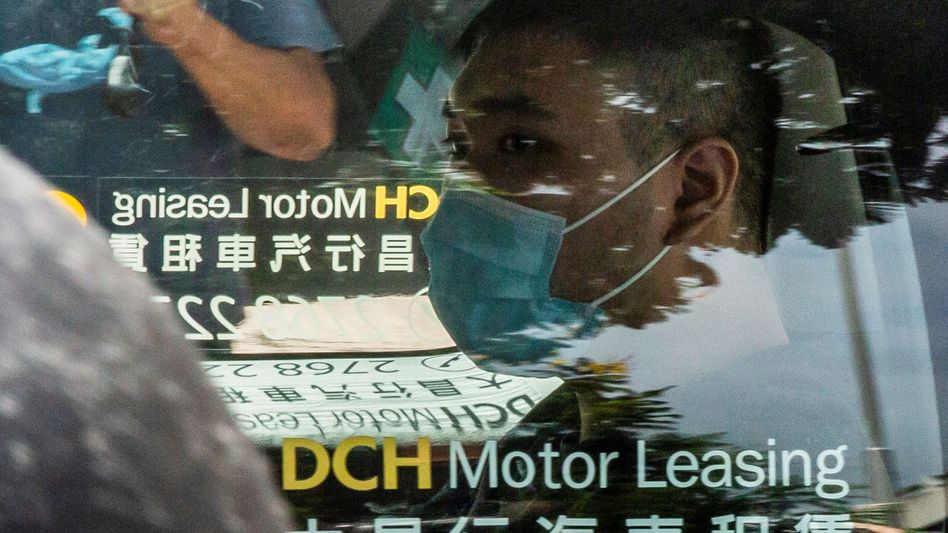 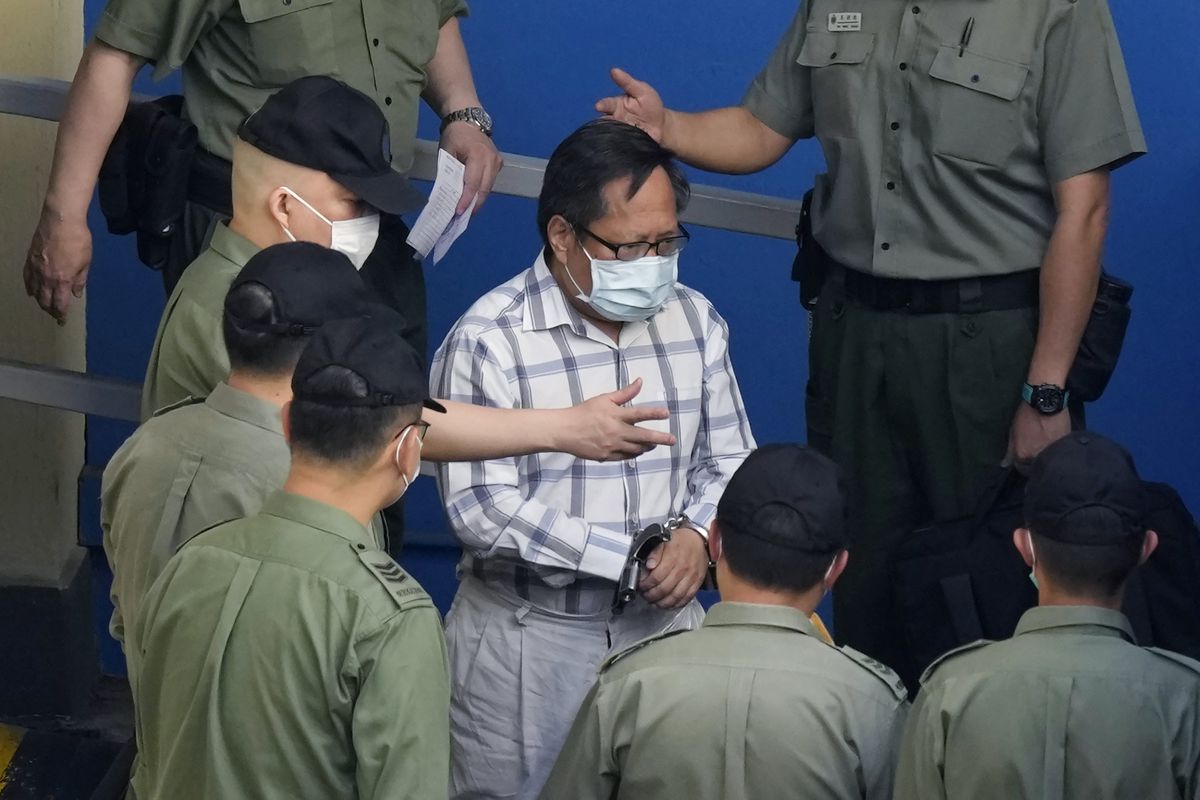 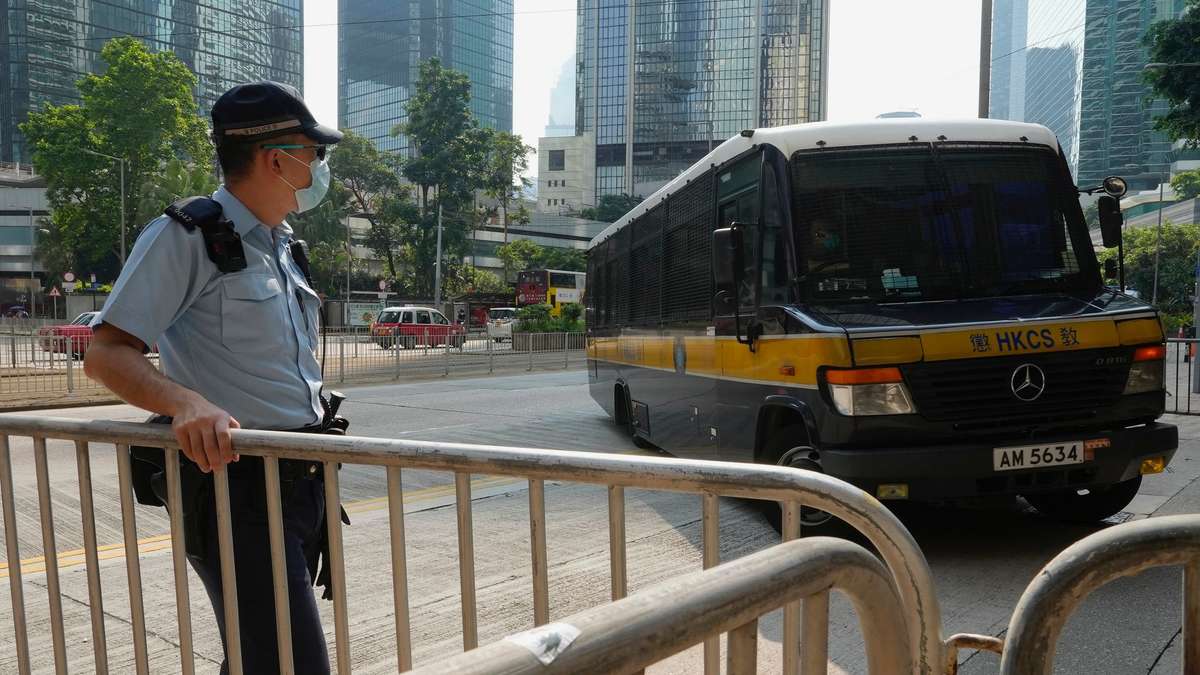 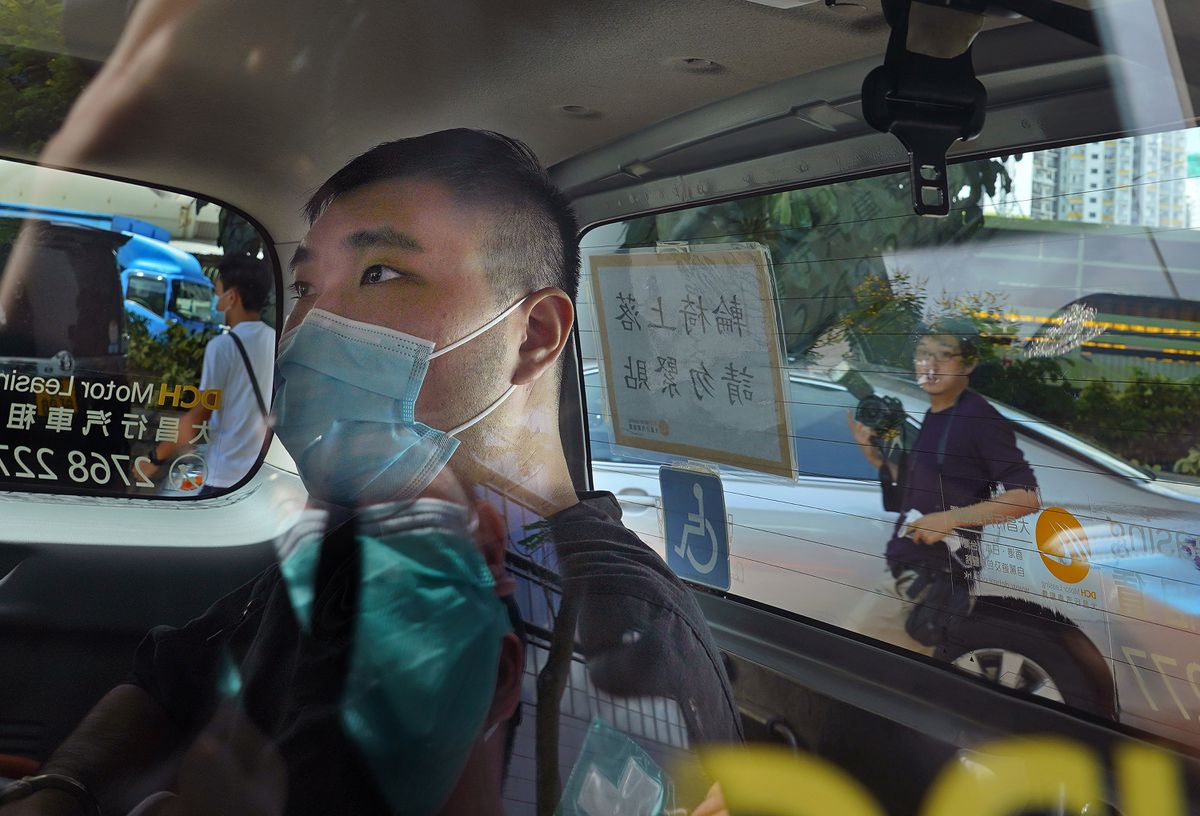 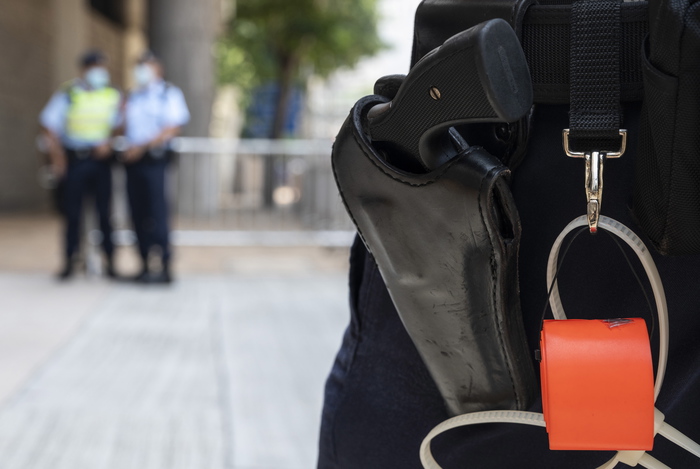