The fire brigade is fighting numerous bush fires in southern Italy. The emergency services currently have to fight 240 fires. In some places even the fire fighting planes are missing. 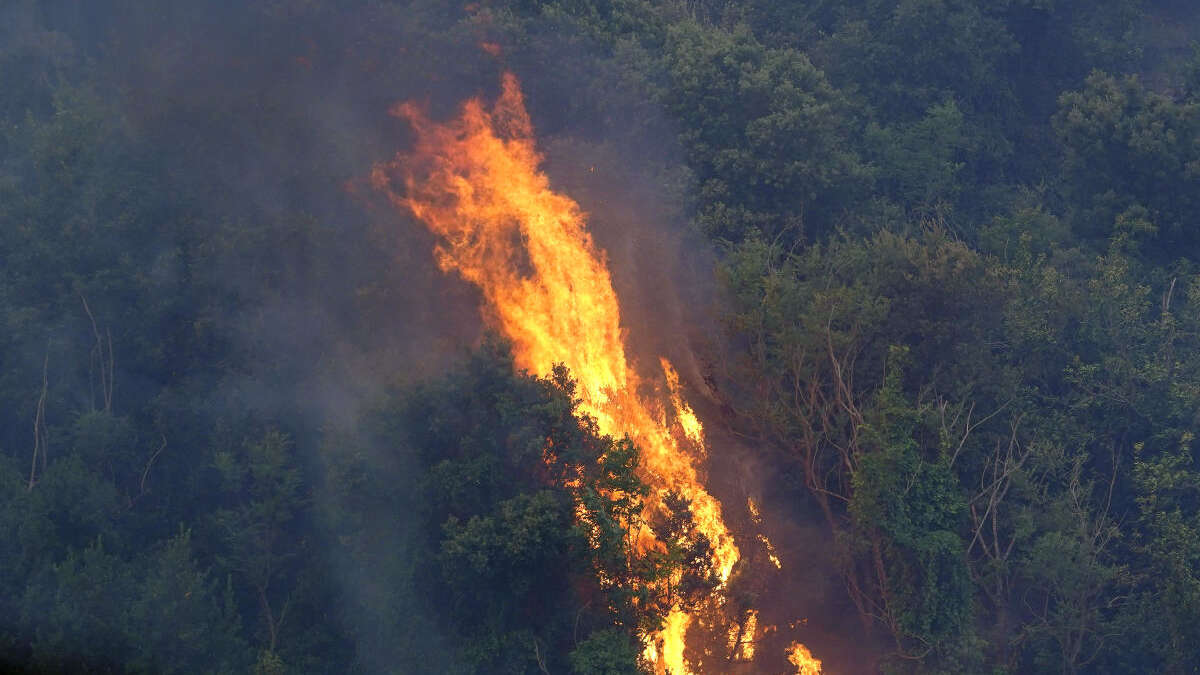 The emergency services currently have to fight 240 fires.

In some places even the fire fighting planes are missing.

Rome - The firefighters in Sardinia have been fighting the flames since the beginning of the week (July 26th).

Other parts of the country are now also harder hit by the extreme weather.

In Italy, the rescue workers are still in action across the country in the fight against numerous forest fires - in some cases without fire-fighting planes.

Devastating fires in Italy: 240 bush fires - the capital also seems to be affected

The affected regions had requested the assistance of fire-fighting aircraft 34 times, the civil protection authority announced on Thursday evening. The inquiries came from Calabria in southern Italy, Latium - where the capital Rome is - and from the islands of Sicily and Sardinia. But the authorities could not send planes to three fires. There the fire brigades had to fight the flames on the ground.

The causes of the fires are mostly careless or malicious behavior, the authority explained.

The number of fires is enormous.

Nationwide, the fire brigade spoke of 240 bush fires in which it was deployed.

A tent was evacuated in Scanzano Jonico in the Basilicata region.

In Agrigento, Sicily, firefighters stood in front of a five-kilometer fire front.

The fires have been raging in Sardinia since the beginning of the week.

The fire brigade in Italy is now fighting 240 bush fires.

Devastating fires in Italy: Fires could intensify in the next week

The heat is expected to increase even further in the coming week and could further increase the risk of forest fires.

In contrast, the situation is completely different in the north of the country.

The regions around Lake Como in particular had to struggle with floods and landslides in the past week. 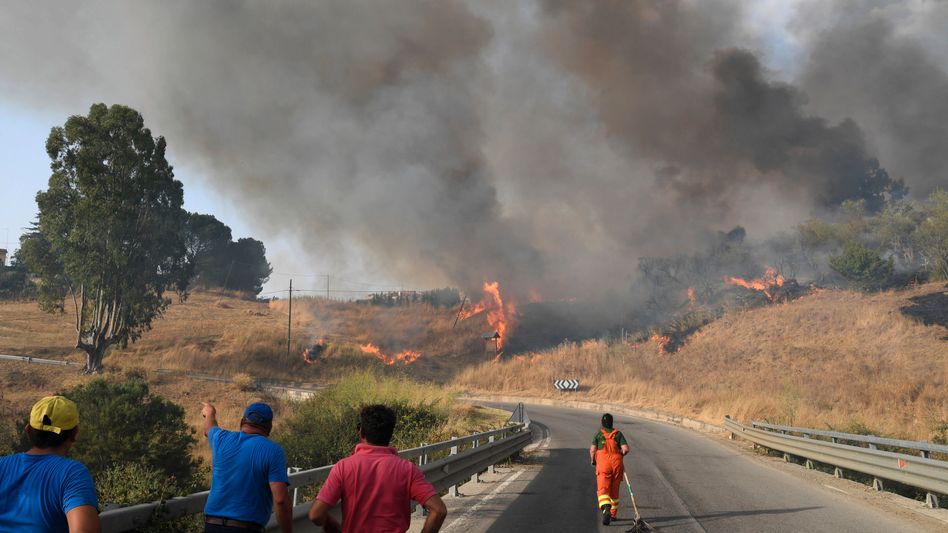 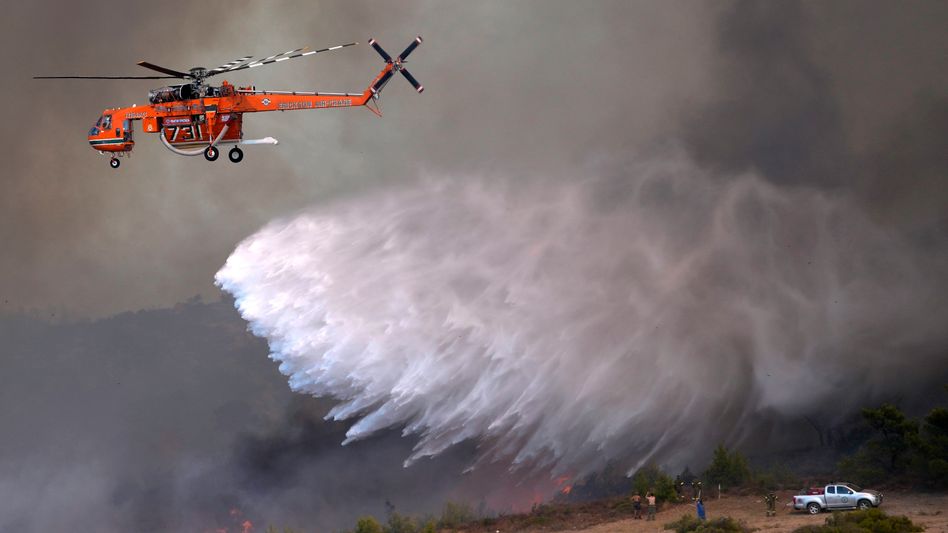 Forest fires in Greece continue to rage: Volunteers fight against inferno with branches