Influencer: information or surreptitious advertising? This is what the current trial before the BGH is about

The industry is hoping for clarity: When do influencers have to mark their posts as advertising? The BGH is now examining three cases, including Cathy Hummels. The industry is hoping for clarity: When do influencers have to mark their posts as advertising?

The BGH is now examining three cases, including Cathy Hummels.

Karlsruhe - The Federal Court of Justice in Karlsruhe is now deciding on the unclear legal situation as to whether contributions by influencers can be interpreted as surreptitious advertising or general information.

The posts are mainly photos and videos of yourself at home, while traveling, or of fashion and fitness trends - and hints of which remedies you swear by or where you bought the chic bag.

Is that still information or is it already surreptitious advertising?

The Federal Court of Justice (BGH) has been examining this since yesterday (July 29th) on the basis of three influencers;

including Cathy Hummels, the wife of soccer star Mats Hummels.

A verdict is expected on September 9th.

Influencher process: what is it about?

For the competition association this is inadmissible surreptitious advertising;

he demands omission and warning costs.

Advertising must be labeled.

But what is commercial and what is private?

It is difficult to differentiate between influencers.

According to the media law firm Wilde-Beuger-Solmecke, postings are surreptitious advertising if editorial texts and advertising do not clearly stand out.

Even without consideration, you could benefit from a posting - for example through a future company cooperation.

Why does the BGH have to deal with it?

A fundamental decision by the highest court is still pending.

How did the lower courts decide?

Cathy Hummels (over 600,000 Instagram subscribers) was successful in two instances.

The posts are not "unfair in terms of competition law", so the Higher Regional Court (OLG) Munich.

It's only about products for which Hummels has not received anything in return, including a blue fabric elephant from her son Ludwig.

She labels other contributions as “paid partnerships”.

The fashion influencer Leonie Hanne from Hamburg (3.6 million subscribers) was defeated by the regional court, but got the OLG right: The tap tags are not anti-competitive because the commercial purpose is clear.

It is also not clear whether the influencer has received anything in return for her.

The lack of identification could cause consumers to make business decisions that they would not otherwise make, according to the OLG.

The influencer got into trouble because of a raspberry jam, among other things.

Influencer trial before the BGH: What are the consequences of the Karlsruhe judge's ruling?

It is questionable whether celebrities will be able to recommend products and services in the future without risking warnings. It is important to mark posts as advertising when money has flowed or there has been consideration, says Cathy Hummels. "But it is just as important that you can still develop your free opinion." It's not just about the three women: The association has warned numerous influencers about surreptitious advertising. Pamela Reif (8 million subscribers), who advertises fitness products, among other things, is also hoping for the BGH: She suffered a defeat at the Karlsruhe Higher Regional Court.

Influencer: information or surreptitious advertising? This is what the current trial before the BGH is about 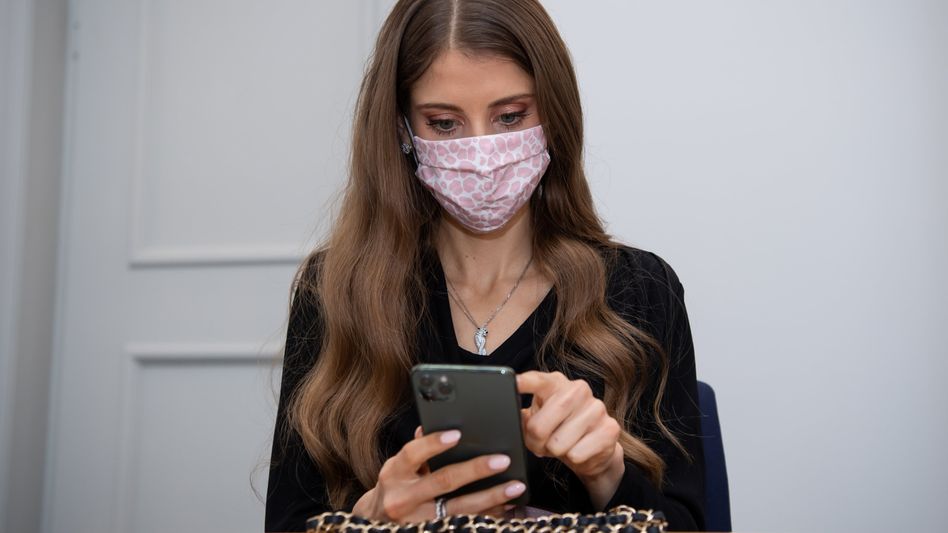 BGH on Instagram: What is just information, what is surreptitious advertising? 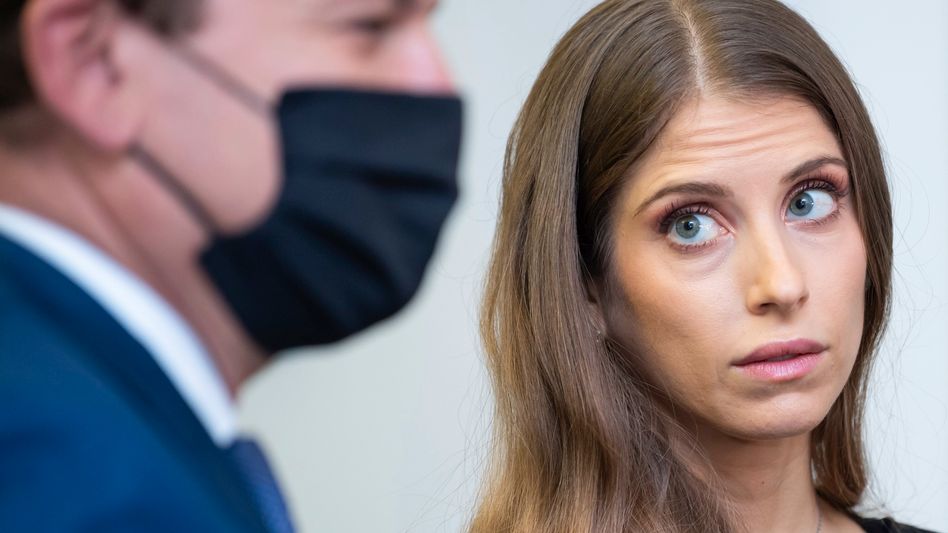 Federal Court of Justice: Influencers are allowed to distribute some product contributions without advertising notice The tax office has influencers in its sights: "Social media stars" are threatened with jail if they do not properly tax their income New Schweini vortex: do you see the small detail in the photo? Now he's in a lot of trouble 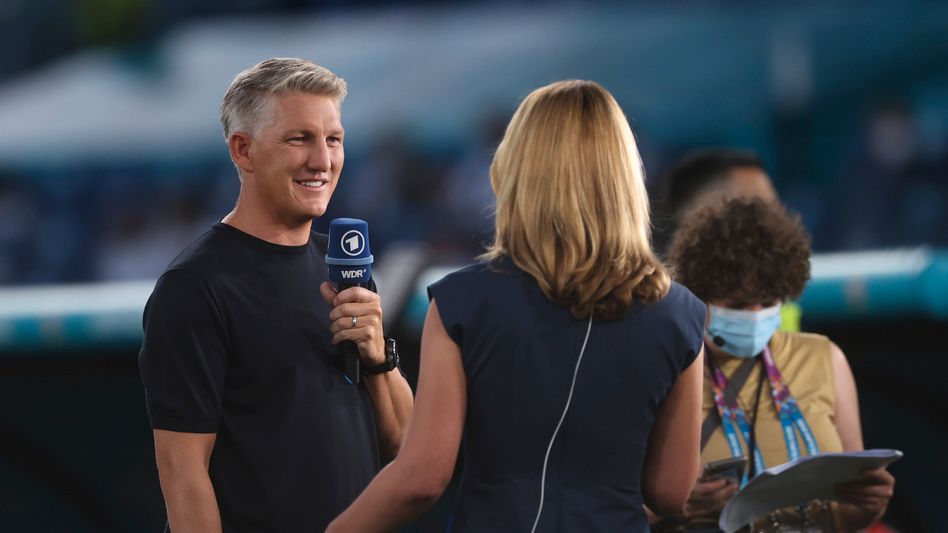