The president of Brazil again harshly criticized the government of Alberto Fernández and its policies. 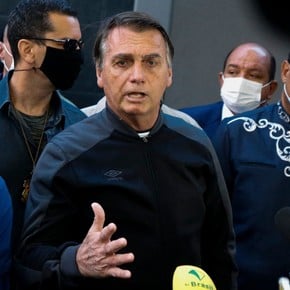 "only a miracle will save the Argentine economy."

The president of Brazil spoke of his intention to hold elections next year, while sowing historical doubts about the elections in his country.

In this context, when warning about the dangers of maintaining electronic voting, he referred to possible manipulations and the eventual emergence of non-democratic forces, referring to Lula Da Silva, with whom he has had a public confrontation for years.

There he alluded to the regimes of Venezuela and Cuba, and also that of Argentina.

The fiercest criticism came a few minutes later, when talking about the

"Today what is happening in Argentina ... I was in 2019 and I said, with much criticism, that if the left returned to that country we would have to think about a

in Rio Grande do Sul," said Bolsonaro, referring to the policy implemented to receive Venezuelan migrants in Brazil.

And he harshly completed: "

. Only a miracle will save the economy."

He pointed directly to Alberto Fernández, with the example of the suspension of the export of meat.

raw with the meat stocks,

"There was a direct interference from the president, prohibiting the direct export of meat for 30 days, saying that prices would drop and that the people could buy. The price not only rose but there was a

lack of meat in the refrigerators

I want elections next year

, we are going to hold them, but clean, democratic, sincere elections," began Bolsonaro, who is promoting a change in the electoral system.

"How long are we going to live with this mistrust?" He wondered.

Criticism on the rise

The Brazilian president made these questions to Argentina in "Live da Semana com Presidente Jair Bolsonaro", a periodic broadcast that he does on Facebook and YouTube.

His sayings are in tune with the words he spoke a few days ago, also about

the dangers of a return from the left

"Look what happens when the left returns to power. In 2019 I anticipated it. The Argentines are already escaping to Brazil. The Brazilians, where will they escape?" He recalled this Tuesday.

Already in the previous broadcast of his transmission by

g he had aimed against Argentina.

You don't need to have a crystal ball

to say it. Whoever makes the wrong choices is going to pay the price sooner or later," Bolsonaro warned then.

Jair Bolsonaro pointed out again against the Government: "Argentines are already fleeing to Brazil"

Ideology, alliances and Cristina Kirchner surround the link with Cuba, Nicaragua and Venezuela 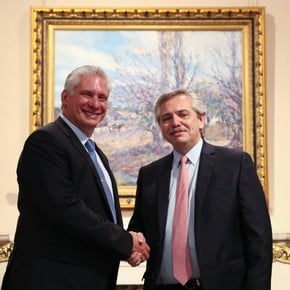 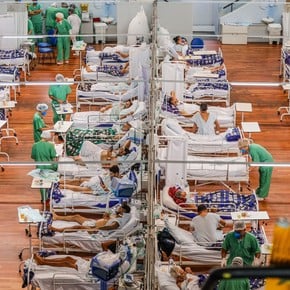 The vice president of Brazil described Argentina as the 'eternal beggar' 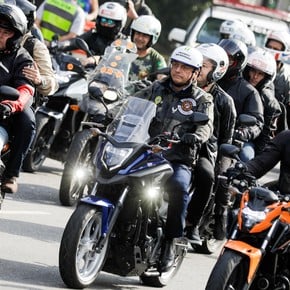 Jair Bolsonaro once again charged against the government of Alberto Fernández: 'In Argentina they voted for those who plunged the country into a hole' 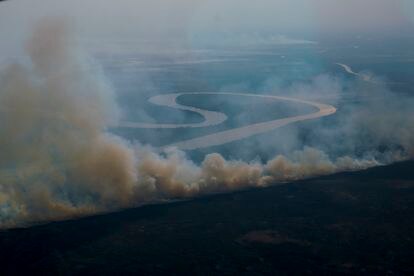 Drought forces the Brazilian government to ration water and electricity