Rosario, Miami, Dominican Republic and now a heavenly Spanish beach. How were Messi's holidays with his family 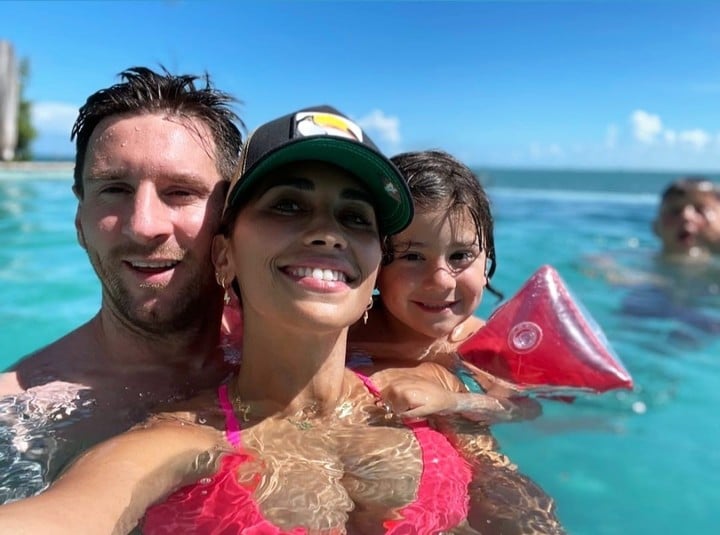 After becoming champion of the Copa América after beating Brazil in the final at the Maracana, Lionel Messi took an extensive vacation.

The trip began in Rosario where he met again with Antonela Rocuzzo, Thiago, Mateo and Ciro, from whom he was a month and a half away due to commitments in the National Team.

Then he continued in paradisiacal places in Miami and the Dominican Republic.

And now he enjoys Ibiza, together with his friends, on the "Isla Bonita".

It was a very special year for Leo.

The interns in Barcelona, ​​his relationship terminated with the club, the title with the Argentine National Team and the subsequent renewal agreement with Barcelona that has not yet been signed, were different items that led the Flea to take several days off to recharge. .

Lionel Messi and his family, on vacation in Miami after winning the Copa América with the Argentine National Team.

After the family stop in his hometown, Messi traveled with Antonela and her children, accompanied by Celia and Jorge (Leo's parents) and the footballer's brothers with their families to Miami where they shared the holidays in a luxurious mansion facing the sea. on exclusive Key Biscayne.

From the south of Miami, he headed in his private plane to the beaches of the Dominican Republic, located in La Romana, to stay in a magnificent and exclusive tourist complex, known as one of the best in the Caribbean.

Before continuing towards the last destination, Messi made a brief stop in Barcelona, ​​which unleashed suspicions about whether it was to speak with the Barça leaders to talk about his continuity.

Although it was only hours in the city.

In the last hours his (perhaps) last place to vacation arrived: Ibiza.

This time, La Pulga flew to El Prat airport, accompanied by his friends, Luis Suarez and Cesc Fábregas, along with their wives and children.

It was Antonela Roccuzzo, who published on her Instagram account an image with Leo on the "Isla Bonita" in Ibiza. The batteries must be recharged. 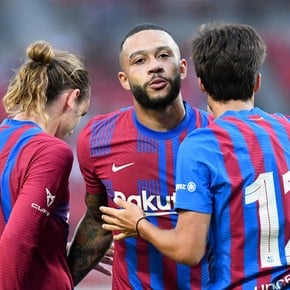 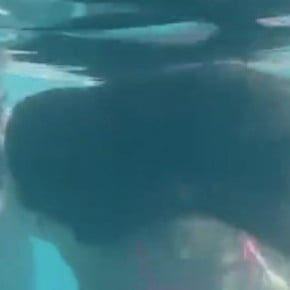 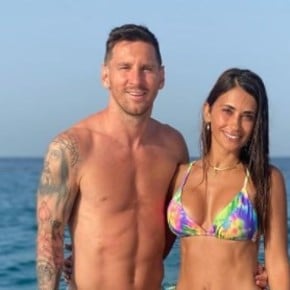 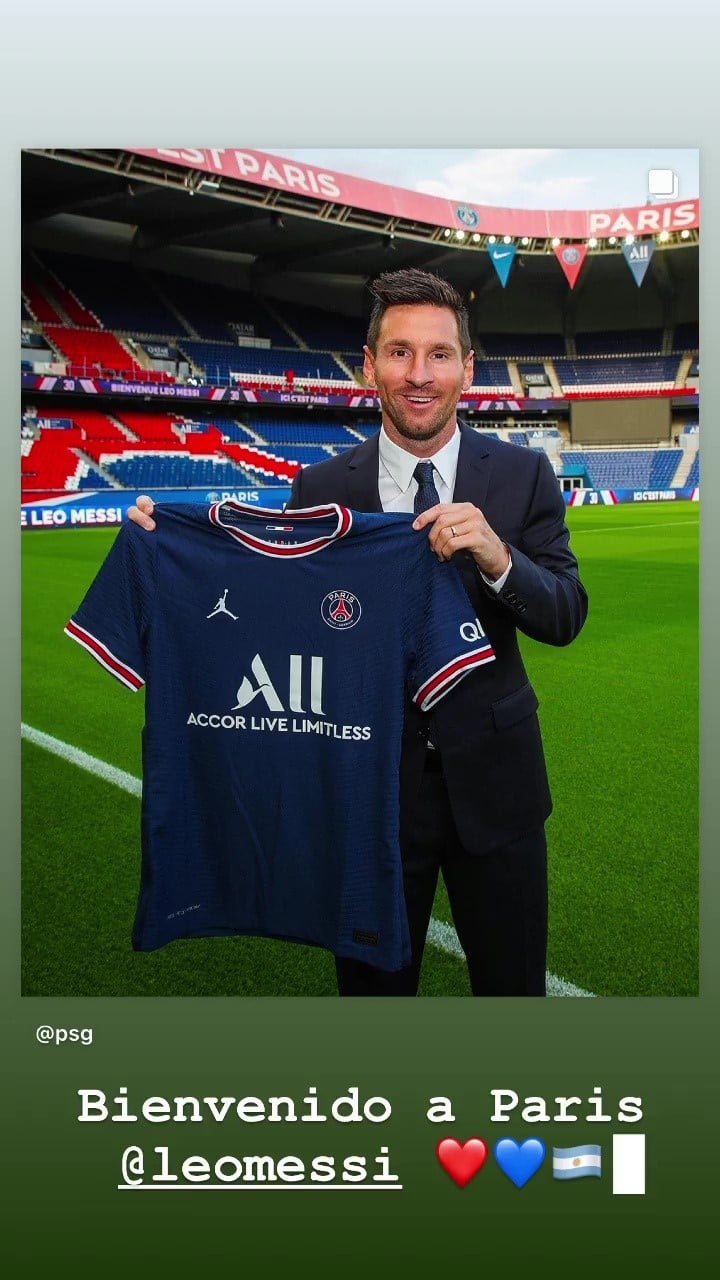 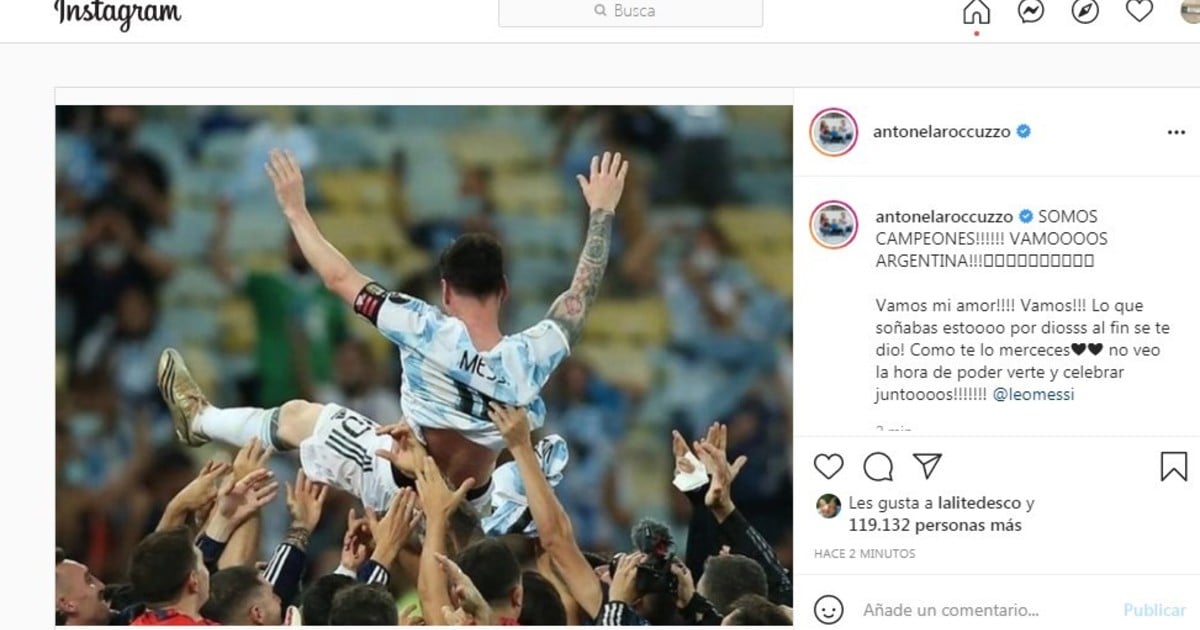 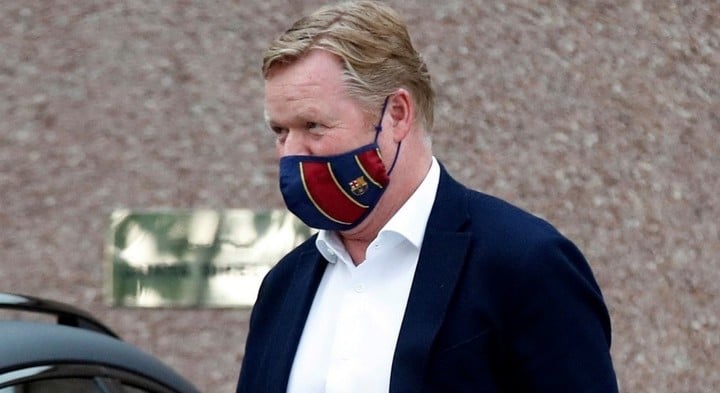 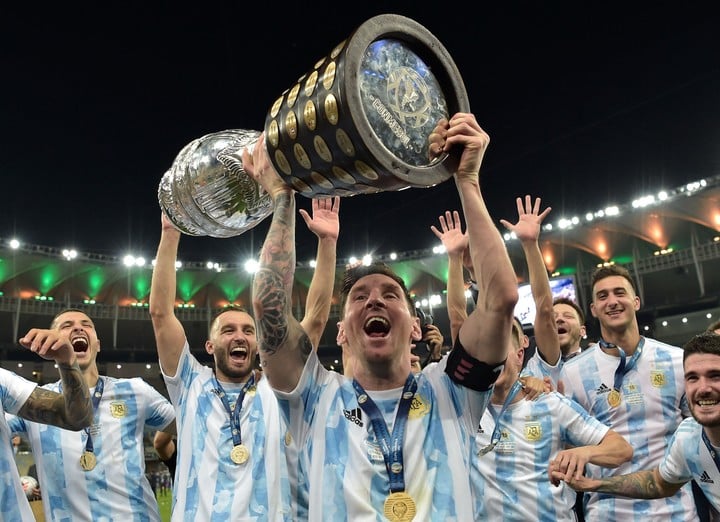