Individual liberty and the rule of law would not withstand the impact of this system of espionage, which is, by its very nature, totalitarian. 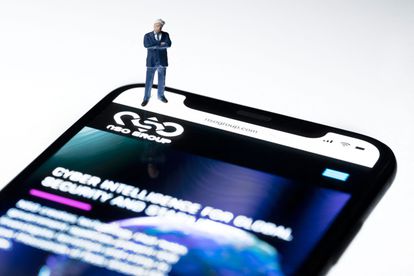 Pegasus is the flagship product of the Israeli NSO Group.JOEL SAGET / AFP

The technological revolution in communication systems seemed to herald a future of increasing freedom and limitless possibilities. Even human nature would be transformed, according to the dreams of the utopian Fourier. The reality has been quite different. The advancement of artificial intelligence, the mobile phone and its applications have become a double-edged sword by developing techniques that enable unlimited range control over people's lives. A digital extension of our lives takes place that blurs the boundary between public and private. This control can act as a panoptic instrument at the service of dictatorships to protect themselves from their citizens, such as China or, in the case of democracies, to protect them against the threat of crime and terrorism. Now,With the revelations of the Pegasus Project, we see a capillary-functioning spy tool appear, not only against journalists, human rights defenders and lawyers, but against decision-making centers in democracies.

According to research published by

, spyware Pegasus, developed by the Israeli company NSO Group, has been used to

the phones of critics and dissidents from the illiberal governments of Hungary, India, Rwanda and Azerbaijan, among others. The highly intrusive software sneakily activates cell phone microphones and cameras. With it, Morocco could access the phones of the French president, Macron and a large number of Algerian activists in Africa, the United States and Spain. Individual freedom and democracy are at stake.

The information revealed supposes a radical transformation of the concept of power in communication, a turnaround with an unknown outcome. Until now, a hierarchical and monolithic system ruled, centered on powers such as the United States, China or Russia, which, by virtue of their economic and technological superiority, controlled peripheral actors from top to bottom (or tried to control each other). )

With the abusive use of the Pegasus program, another risk is added, the appearance of a

that inverts relations in the world order. Morocco would go on to control its main trading partner and collaborator in the fight against terrorism, France. We are faced with a free market for the elimination of freedom, where a swarm of autocracies, with different intentions, acquire the ability to interfere in third countries. The responsibility of Netanyahu's Israel is evident, since it is the Israeli state that authorizes and guarantees the export to NSO. Given the effectiveness of the Israeli intelligence services, it is inconceivable that they were unaware of its use. The question arises for what purpose?

For now, even in the most affected country, France, has been limited to a change of mobile cards in the Government.

Bilateral relations weigh on his response.

The stakes are, however, grave.

Individual liberty and the rule of law would not resist the impact of this spy system, due to its own totalitarian nature. 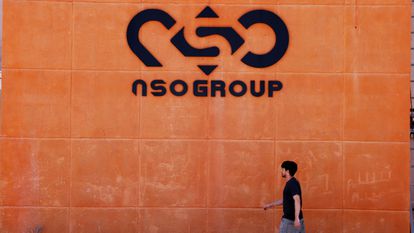 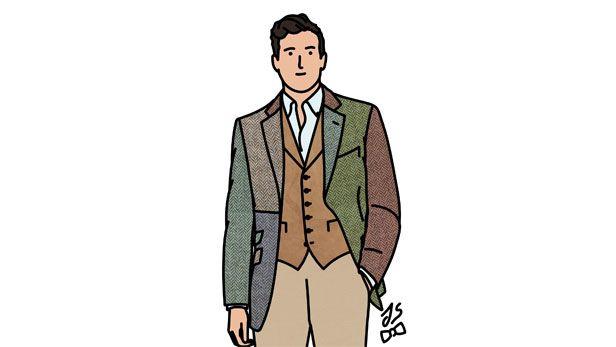 Basket weave, poplin, grain-de-riz: these pretty little names when it comes to fabrics 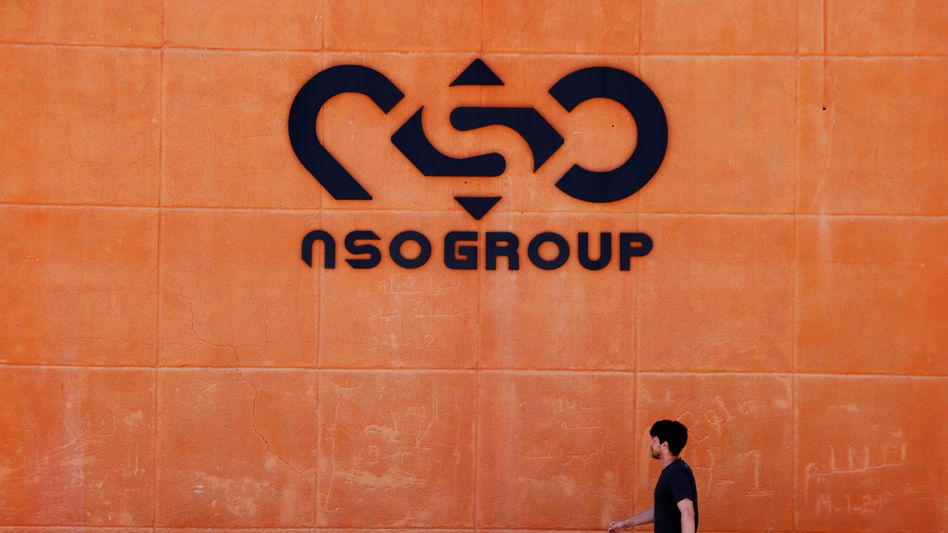 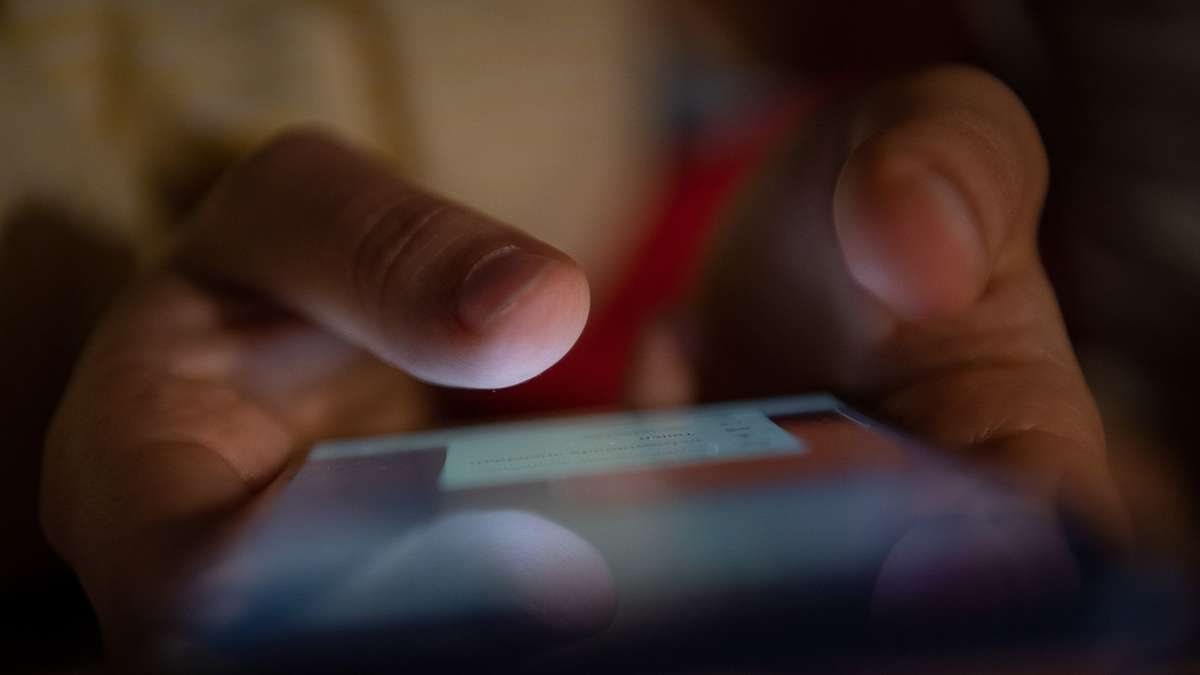 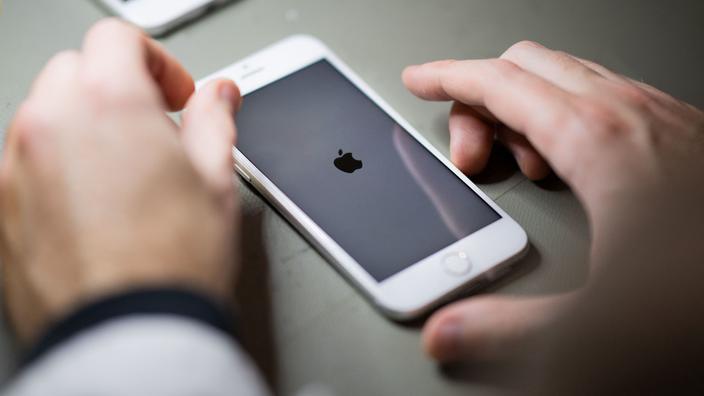 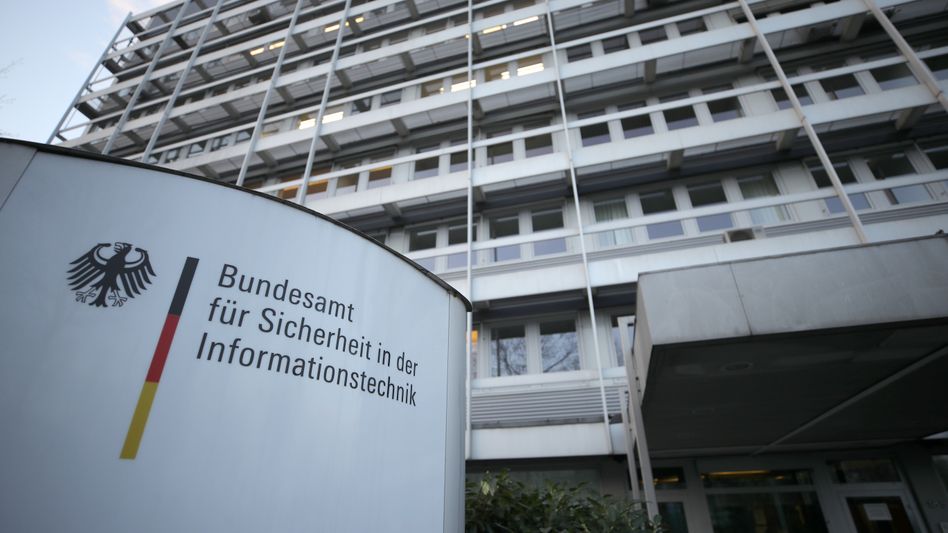 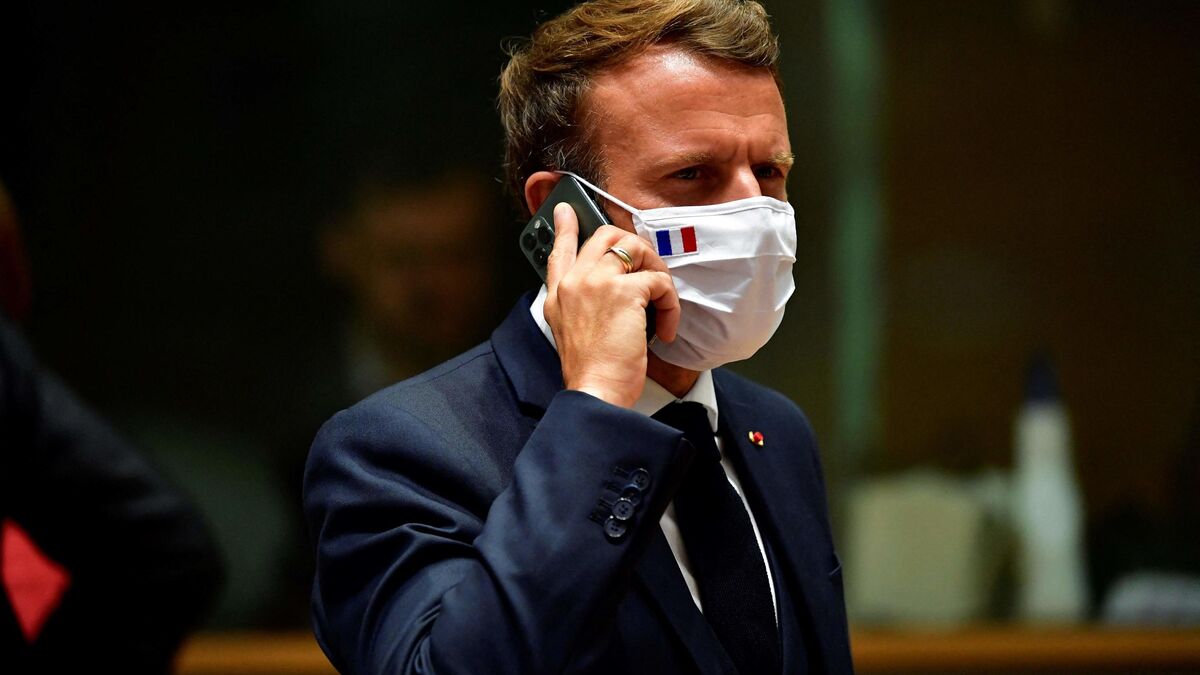