Today, a Russian military court issued a three-year prison sentence for a woman involved in recruiting and sending terrorists to Syria.

The reasoning of the ruling stated that “Anisa Arabeeva” induced to travel to Syria, the Chechen citizen, Zulikhan Magamadova, who resides in the Russian city of Surgut, but the employees of the Center for Combating Extremism of the Russian Ministry of the Interior were able to prevent her from traveling.

And local media indicated that in 2015, Arabeyeva recruited several people to join the ranks of the terrorist organization “ISIS” and the Al-Nusra Front in Syria. 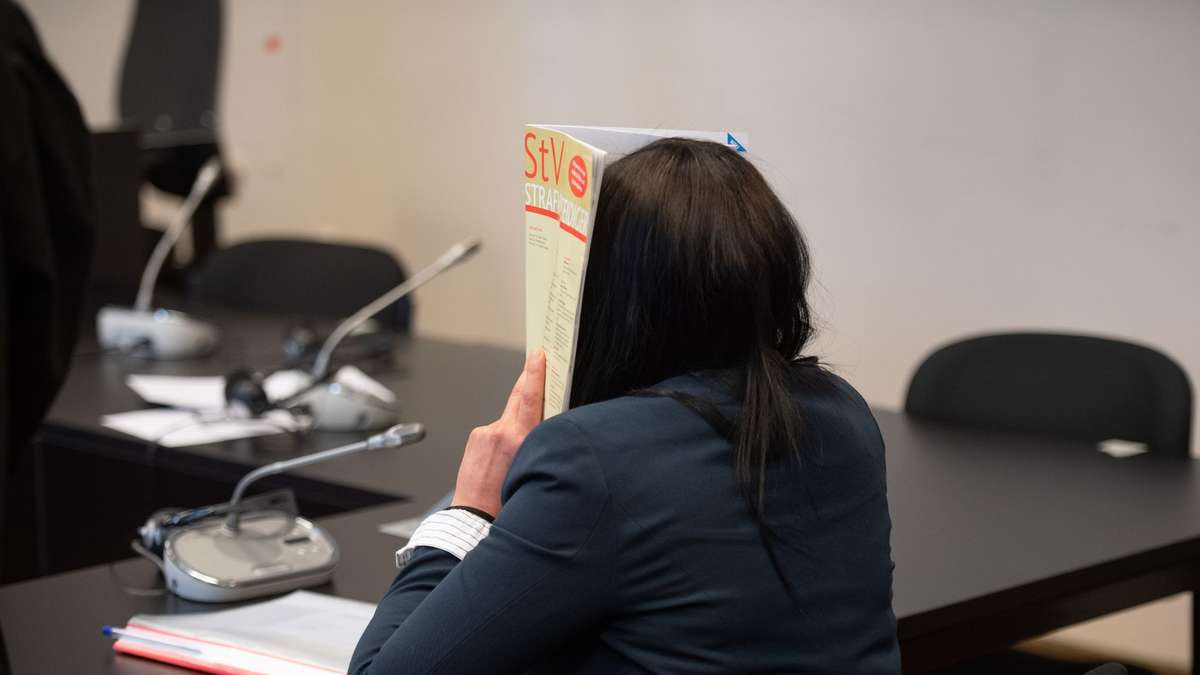 Austria.. Imprisonment for two people who joined the ranks of terrorists in Syria 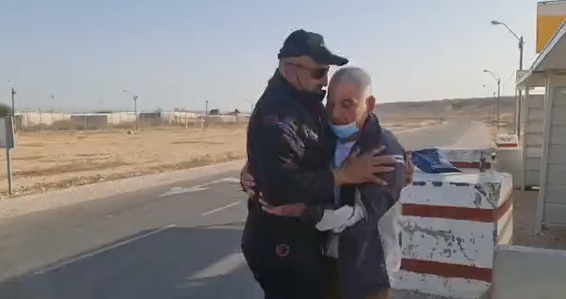 Back to the nightmare: This is how soldier Moshe Tamam was murdered Israel today A woman has been imprisoned in the Netherlands for belonging to the terrorist organization (ISIS). After the completion of the hunt: The last two terrorists who fled Gilboa and were captured were brought in for an extended detention - Walla! news