Bruges of Belgium would be willing to pay more than 7 million dollars for the Colombian, who threatened a farewell after training this Thursday. 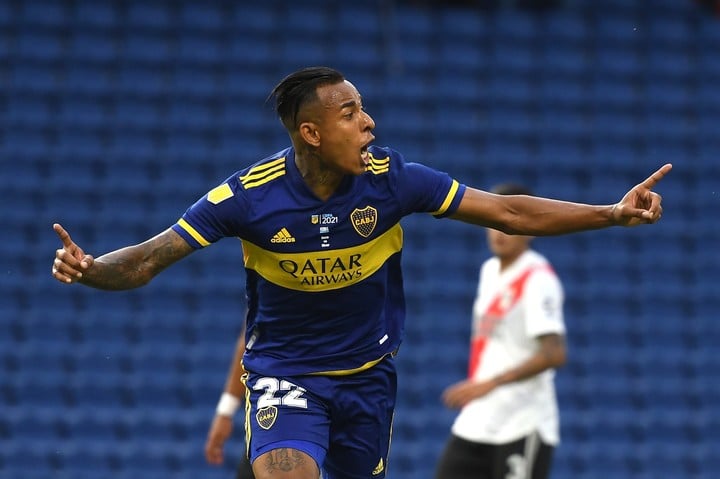 A week after the Superclásico for the Argentine Cup, Boca had an unexpected internal focus with one of its figures, Sebastián Villa.

The Colombian, with good performances against River in the recent past, would be pressing for the La Ribera club to accept an offer that Brugge of Belgium approached for his services: no less than 7 million dollars, with another 2 million for goals and a percentage before a future sale.

In this way, the historic Belgian club raised almost 2 million compared to its last figure, determined to get the services of the footballer.

However, as it transpired, the Football Council still considers the amount they offer for the winger, nicknamed

Considered one of the most valuable assets of Russo's team (both in sports and economically, with a termination clause of 40 million dollars), Villa had been clear about his desire to leave the country to try his luck in Europe .

Their pending commitments with the Argentine Justice, after a complaint of gender violence in April 2020, are also part of this initiative to test new horizons.

Sebastián Villa converted from a penalty against River in the March classic.

He had already done it in January, signaling the 2-2 after Tevez pass, which was key to obtaining the Diego Maradona Cup.

According to what transpired after the last training session, Villa would have retired from practice this Thursday saying goodbye to the staff who work at the club, with the conviction that he would be about to stop being under the orders of Miguel Angel Russo.

Villa, a 25-year-old sprinter who alternated good and bad with the blue and gold jersey, has just missed his penalty in the definition of the knockout stages of the Copa Libertadores, the fateful night of the VAR in which Boca was eliminated against Atlético Mineiro.

Juan Román Riquelme recently defined him as the best soccer player in the Argentine tournament.

In addition, he had the pleasure of celebrating three titles with xeneize: the 2019 Super Cup, the 2019/2020 Super League and the 2020 League Cup. Will he be in the match on Wednesday 4th in La Plata against River?

Nobody can assure it, not even the footballer himself.

Carlitos Tevez's masterful pass and Sebastián Villa's perfect definition for #Boca's 2-2 against #River in the #CopaDiegoMaradona. 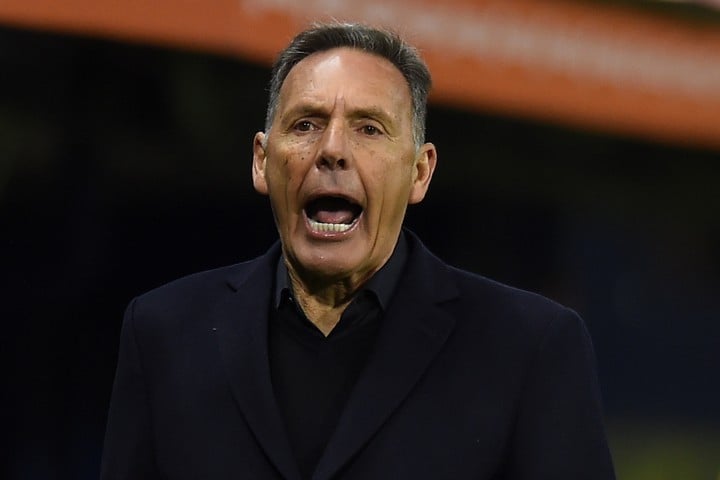 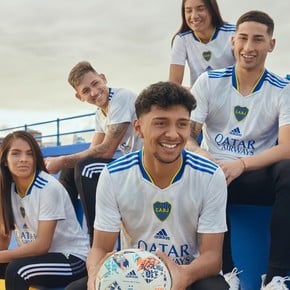 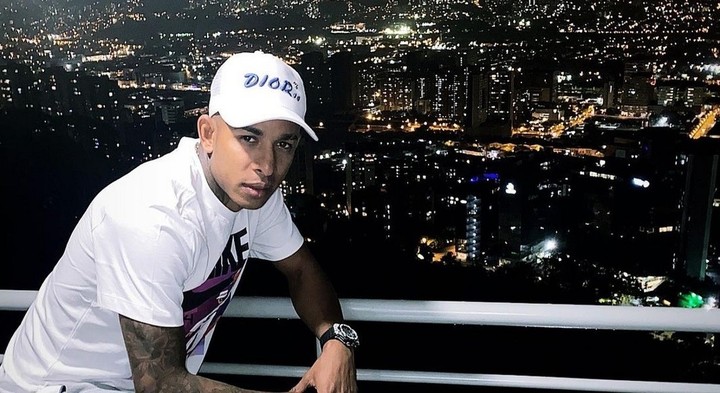 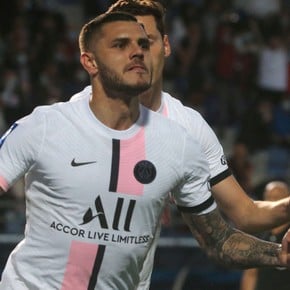 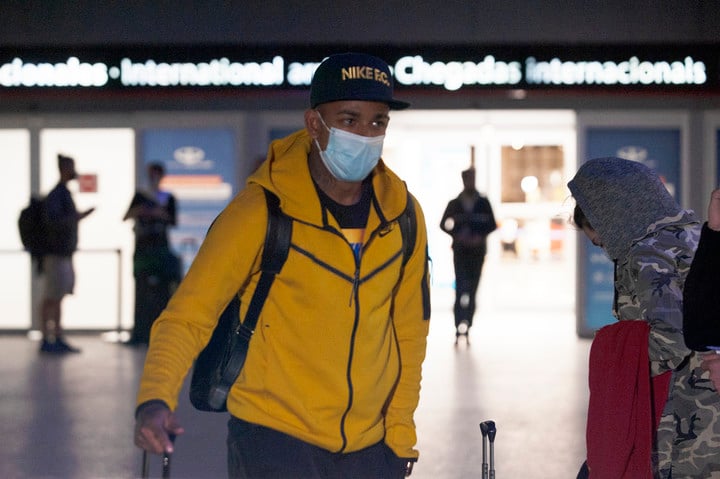 Sebastián Villa returned to the country and must join Boca: 'Riquelme and the Council do not answer me' 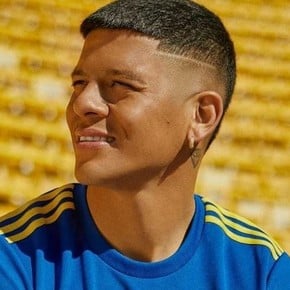 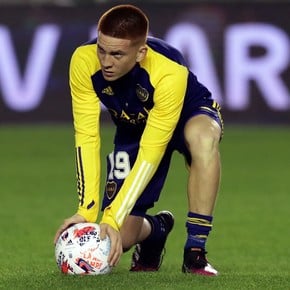 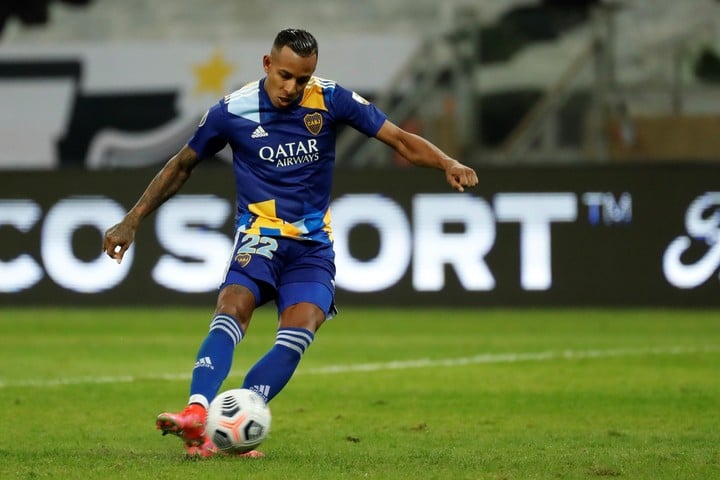 Sebastián Villa went to the crossing of Juan Román Riquelme and announced what he will do in the future: 'At no time did I want to disrespect Boca'