The district office has surprisingly changed its plans for the stone barracks. That also has to do with Corona. 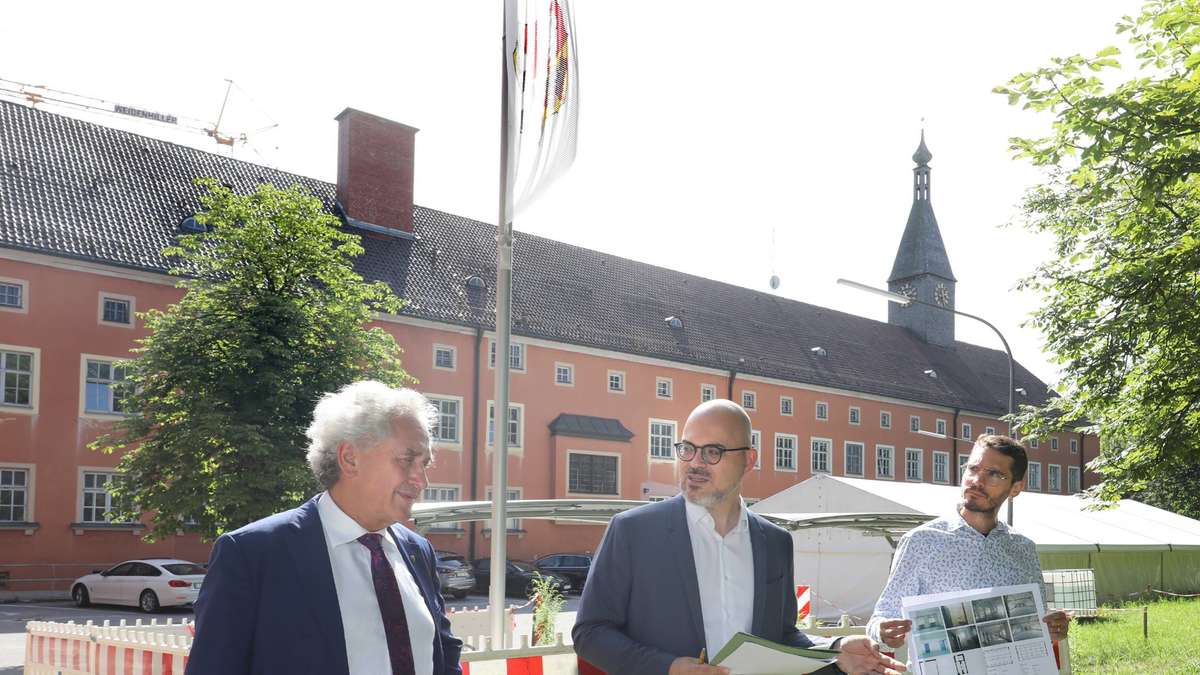 The district office has surprisingly changed its plans for the stone barracks.

That also has to do with Corona.

Freising - It went up and down stairs, from the basement to the attic.

After the district councilors had already visited the former staff building in the area of ​​the former stone barracks, a press tour through the building was announced on Thursday.

District Administrator Helmut Petz and Building Construction Department Manager Florian Plajer explained what the district is planning to do with the complex.

It was "the object of desire", Petz described the building, which was built in 1936/1937, which was used for military purposes until 2004, and which the district acquired from the city of Freising in November 2020.

In addition, the area to the north was also acquired by the district.

District administrator describes how the plans have changed

Petz described how the plans for what to do with the area had changed in the past few months: Originally, it was planned to build a new building for the administration of the district and then to renovate the staff building.

But because it would have been “impossible to communicate” to leave such a complex empty for years, various “interim uses” have been considered.

The head of the civil engineering department, Florian Plajer, also explained the procedure for investigating possible pollutants in the building on site.

One of them came as a surprise: the vaccination center that the district had to set up there in the west wing in the record time of five weeks.

And that was also “the turning point” in the considerations, Petz looked back: Because then the politicians decided to use the staff building for temporary uses and administrative purposes, meanwhile not to tackle the new building.

In addition to the vaccination center, which will be located there (at least) until April 30, 2022, the contact tracing team of the health department will move in from August this year.

In addition, it was decided to try out administrative use on one of the floors as part of the “Office Worlds” project group.

Because in the medium term the building will offer space for 155 workplaces.

The aim of merging the office, which is distributed over eight locations, into two locations can thus be achieved.

The seven meter high and now completely empty former boiler room of the staff building on Weinmillerstraße was impressive.

As Plajer said, the building has room sizes between 15 and 80 square meters, which have already been divided into different categories from "S" to "XL".

The principle is "space seeks use"

In contrast to the usual approach, the principle of “space seeks use” is what they want to design a concept for the 6075 square meters of gross floor area and around 4000 square meters of usable space.

On top of this, so to speak, five categories of use have been placed: for the district's own purposes, for cultural purposes, for educational offers, for associations (think of the Archaeological Association) and for workspace purposes.

"Office worlds", in which new formats such as open space and home office are taken into account, will be ready in the first quarter of 2022, assured District Administrator Helmut Petz and Florian Plajer in unison.

The top floor is of particular interest: two rooms, each around 400 square meters in size, could be used for cultural events, for conferences or even by the archaeological association.

In addition, the staff building is a kind of "buffer", for example when classes from the business school have to be outsourced when the general renovation begins there.

So it continues with the diverse uses of the former military building, which has been used by the adult education center or the FOS / BOS and as an asylum accommodation since 2004.

The top floor is also of particular interest: two rooms, each around 400 square meters in size, could be used for cultural events, for conferences or by the archaeological association.

So there are many ideas.

A real “object of desire”.

In the trial for attempted murder in a break-in, the defendant's ex-fiancée has now testified.

She weighed heavily on her former boyfriend.

170 apartments are to be built on Neustifter Feld.

The planning committee now wants to accelerate the process.

Should there be a flood in Freising, the rescue chain would have to get going quickly in the race against the water.

Six specific measures are then pending. 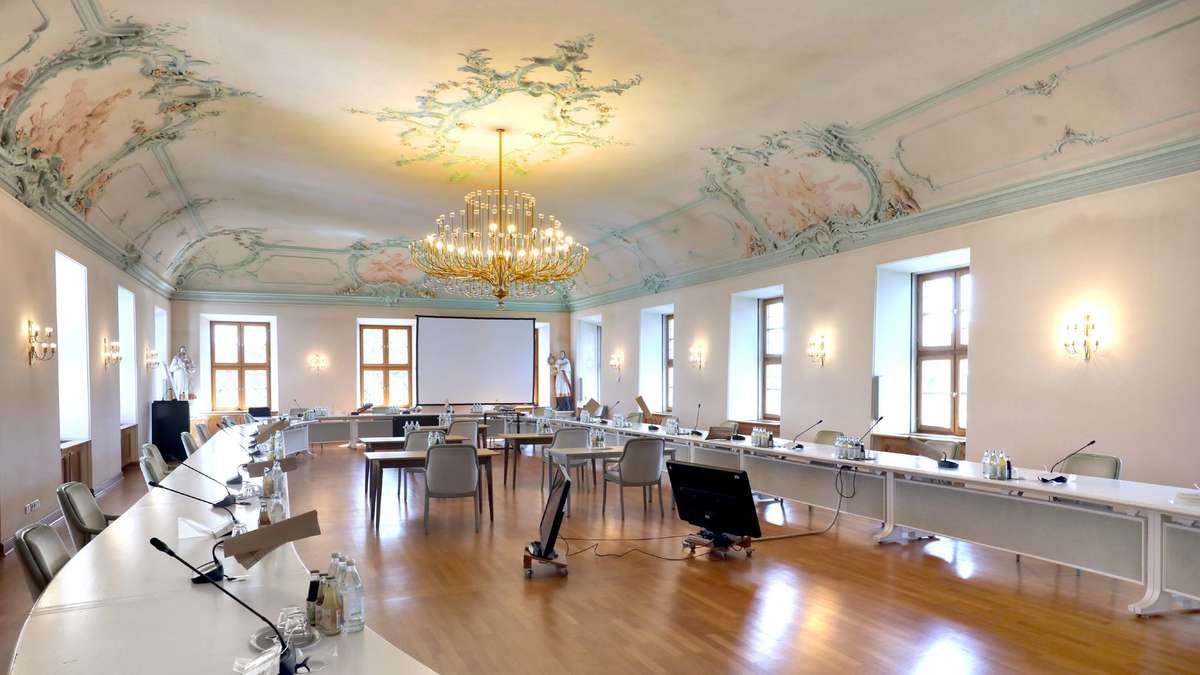 Freising's most beautiful hall is technically a thing of the past 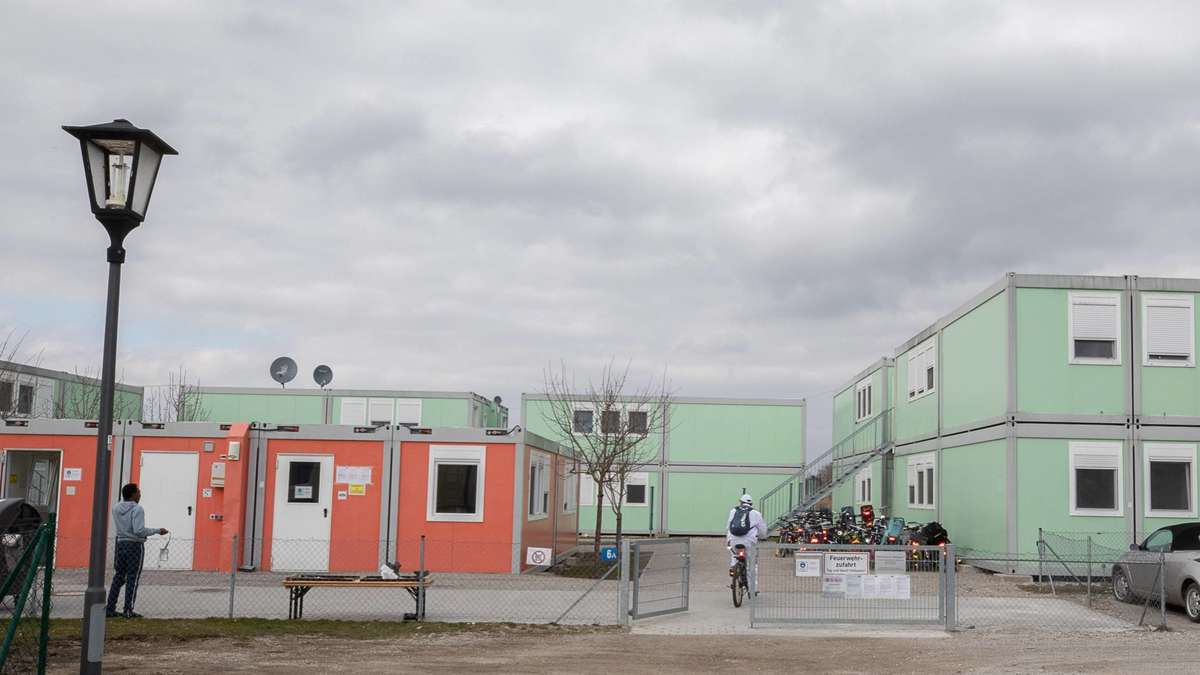 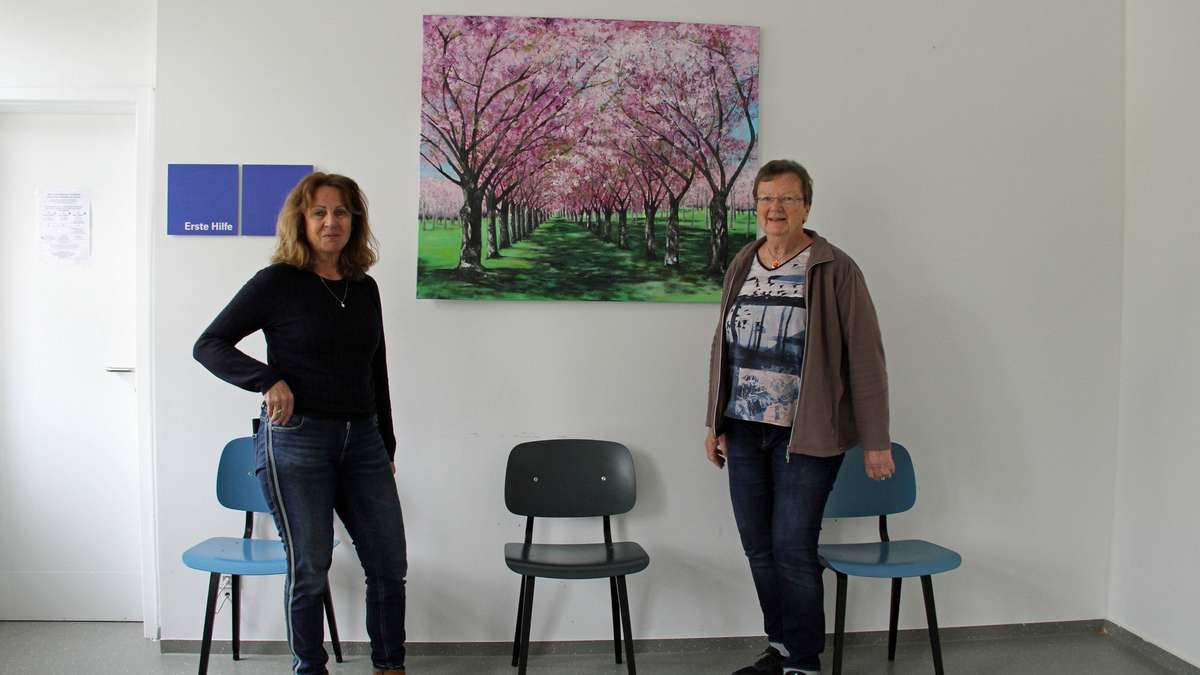 Art in the Freising Vaccination Center: Why wander into the distance? Master plan for a dignified life in old age 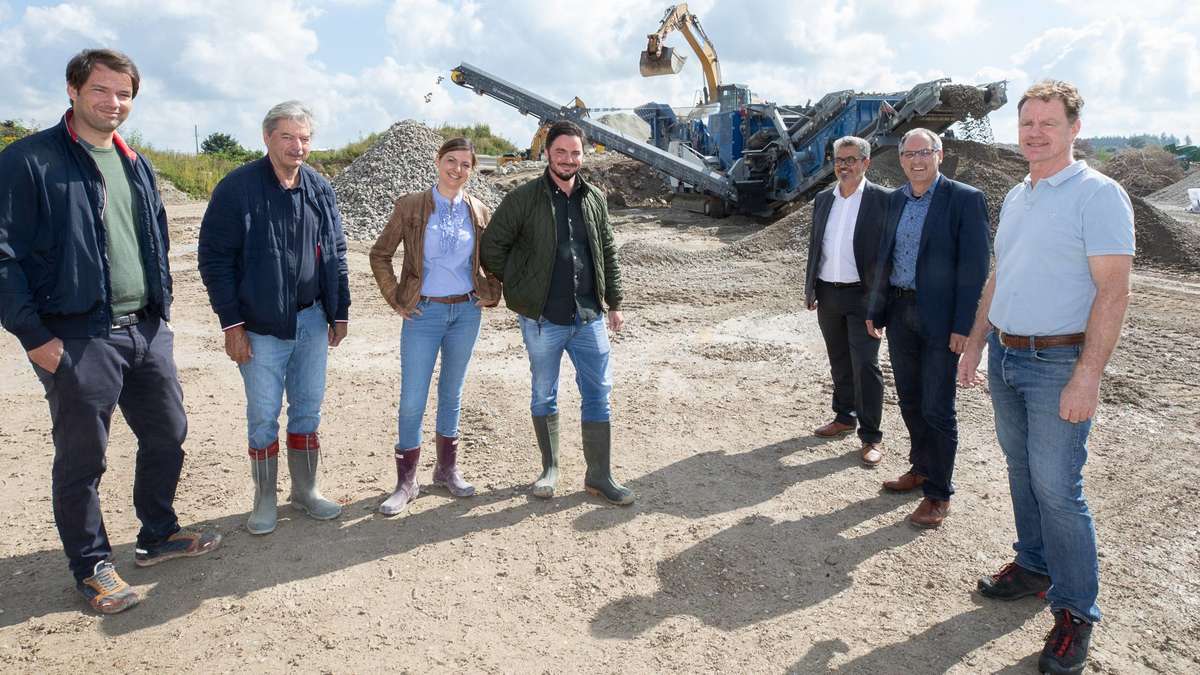 A plea for building rubble recycling