The boys are ahead of the game

Five times the one before the decimal point - this accumulation of outstanding degrees is something very special. The headmistress of Wörth, Andrea Rappold, could not remember that there had been so many single cuts at the end of the course. “A lot of respect for this achievement,” she commented in the small outdoor graduation ceremony on the school grounds. Five times the one before the decimal point - this accumulation of outstanding degrees is something very special.

The headmistress of Wörth, Andrea Rappold, could not remember that there had been so many single cuts at the end of the course.

“A lot of respect for this achievement,” she commented in the small outdoor graduation ceremony on the school grounds.

Wörth - The young people wanted to say goodbye to their school at this relaxed meeting without parents.

Some of them wanted to celebrate with the family afterwards.

The whole class - 14 boys and one girl - graduated from school in the stressful Corona times.

All of them have an apprenticeship or continue to go to school after the holidays.

Rappold wished them all the best and said: “Believe in yourselves!

You make your way. ”The headmistress invited them to stay in contact with the school and said:“ You can just ring us. ”

One girl and 14 boys graduated from the Wörther School this year.

Class teacher Christina Lehmer emphasized that she was "very proud" of everyone.

The new learning during the pandemic was challenging: "Everyone had to organize themselves." But the class did "extremely well".

Everyone was very hardworking, and "everyone gave everything he could," praised the class teacher.

Most of the young graduates begin their training in autumn, while four of them have decided to acquire secondary school leaving certificate in Finsing via the preparatory class (“9 + 2 model”), the class teacher outlined the goals of the young people.

"I am sure that you will all make your way", said Lehmer and gave her class on the way: "Make yourselves a wonderful life!"

These are the five best graduates from Ortererschule Wörth

Everyone received appreciative applause when the certificates were awarded in the open air. The five A students have different plans. 15-year-old Louis Liegsalz from Ottenhofen (1.5) goes to school in Finsing and has a clear career goal after secondary school: “I want to be a police officer.” When asked about school, he said: “I thought it was good, especially with Mrs. Lehmer. Sometimes she's strict, but she's a very good teacher. ”In his summer free time, he wants to go cycling and swimming with his grandpa and friends. He is also looking forward to his vacation in Bodenmais.

“Ms. Lehmer got us through the year well.

We learned a lot, ”said 15-year-old Kilian Neff (1.6), who wants to go biking in summer and do a lot with his friends outside.

The Walpertskirchener would also like to take advantage of the 9 + 2 offer at the Finsinger school after the holidays and acquire the secondary school leaving certificate.

The 17-year-old Luke Rupprecht (1.7) from Hörlkofen also has this plan, who then wants to do his Abitur in order to be able to become an engineer.

But now he would like to have a good time with his girlfriend first.

Matthias Hupfer (15) from Breitötting also achieved an average of 1.7.

At Franz Jell in Sonnendorf he begins training in the heating / sanitary area.

First of all, "chill out" and take a vacation in Germany.

The 16-year-old Florian Ebert (1.9) from Walpertskirchen wants to learn the carpentry trade.

He wants to stay at home and relax in the summer.

The young person starts his apprenticeship at the local company Kellner.

Cristiano does not fail, Manchester United does 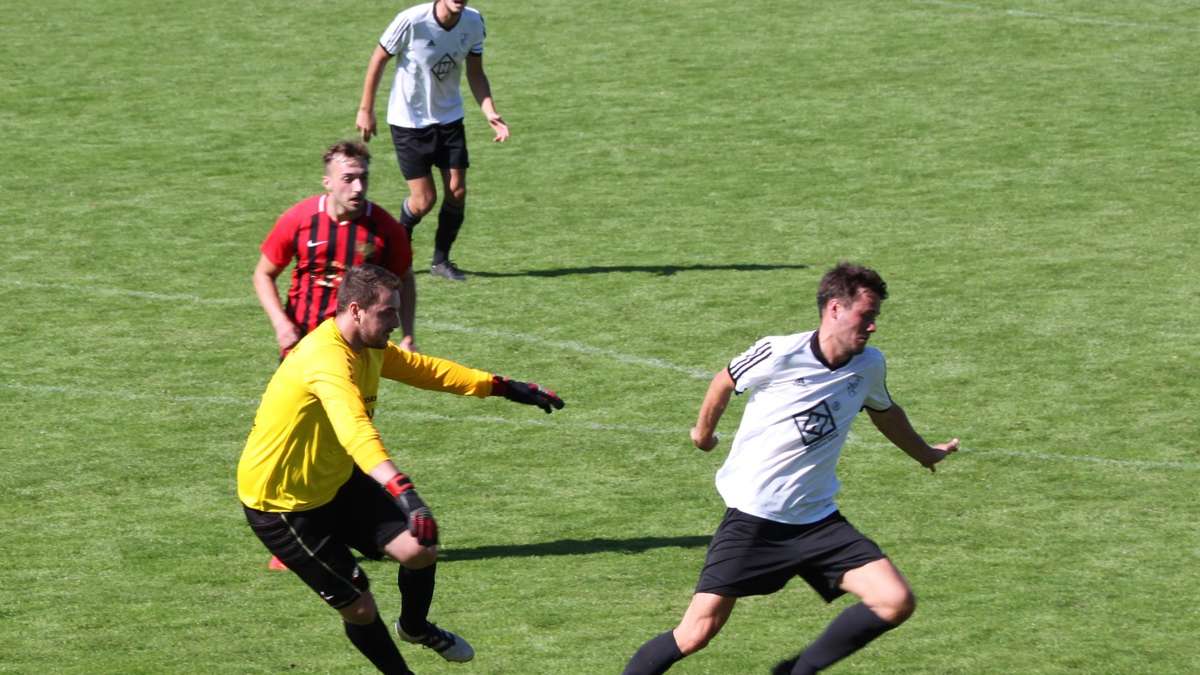 Denklingen AND Kaufering say hello from the top 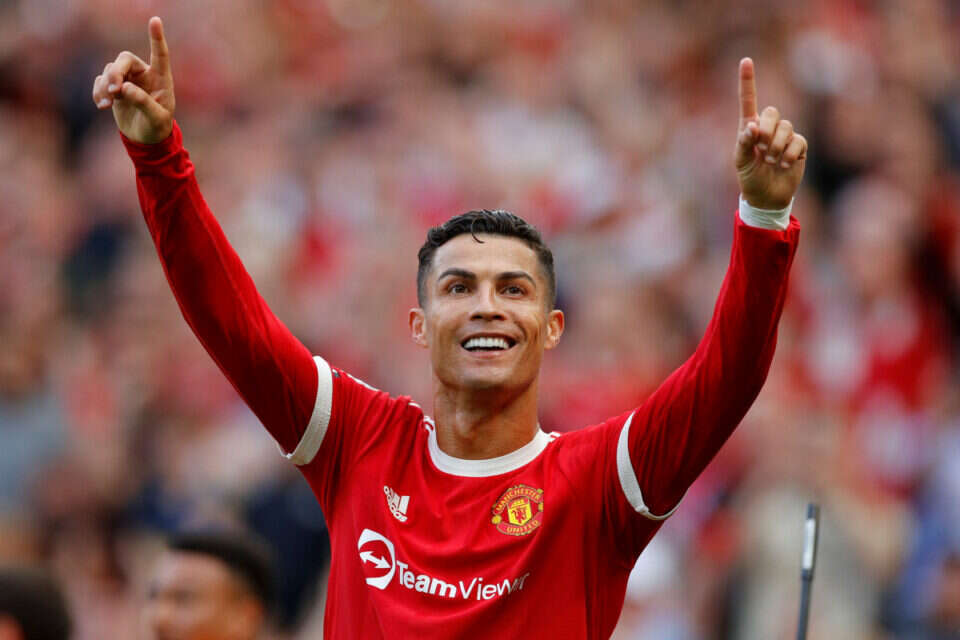 Solchiar: "Ronaldo will not play in every game" Israel today 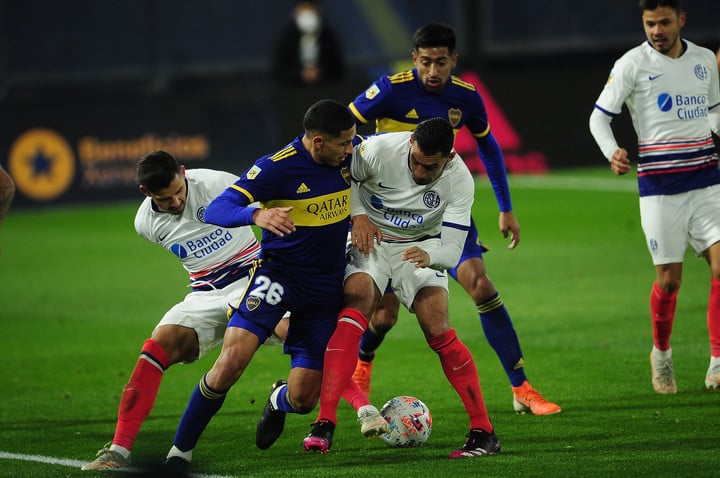 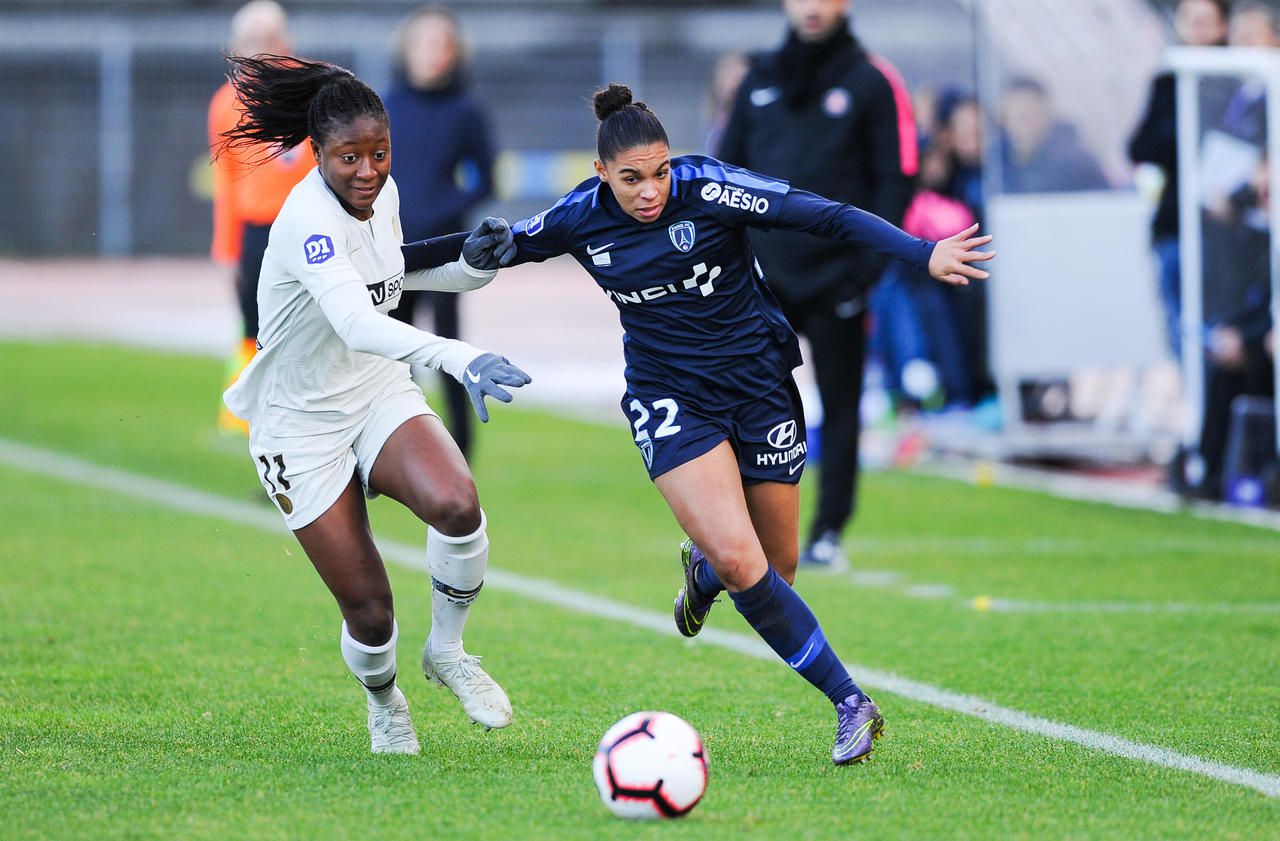 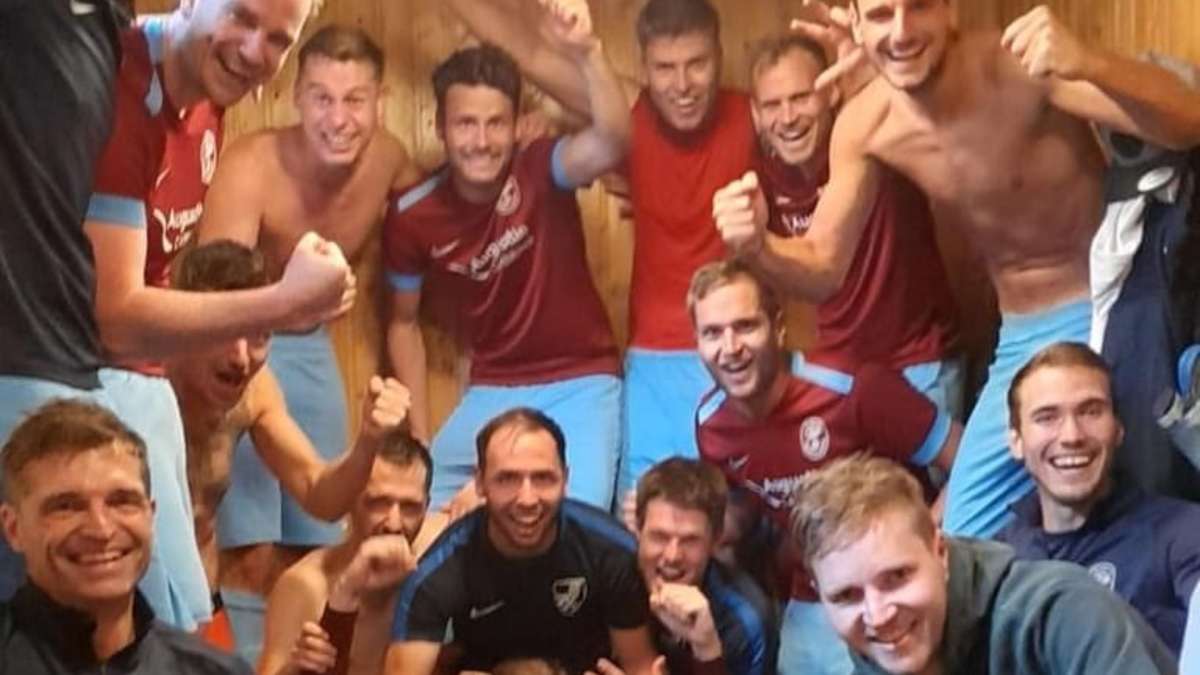 Newcomer Denklingen is the table leader 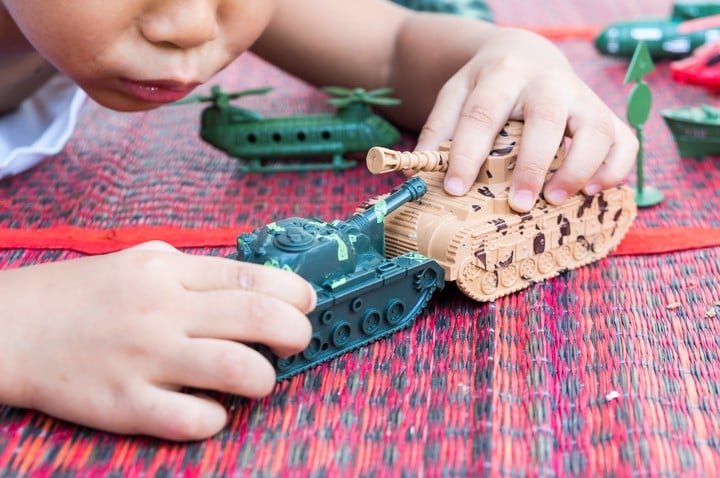 Children's Day: what to do when kids want war toys