The sister of the retired judge Hu Guoxing and the principal of St. Teresa’s Kindergarten Hu Xiaoxia were previously accused by the staff of abusing power and treating school children roughly. Former District Councillor Li Ao-ran, who has been assisting faculty members, received a written reply from the Education Bureau 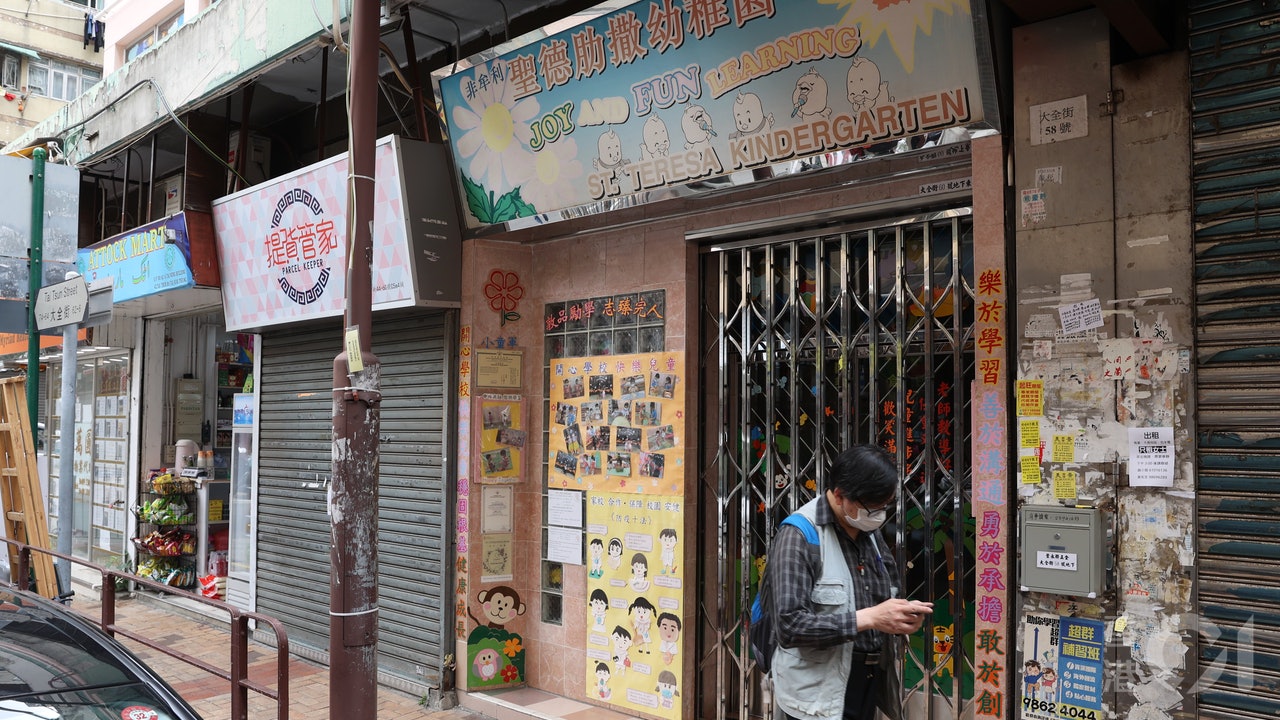 The sister of the retired judge Hu Guoxing and the principal of St. Teresa’s Kindergarten Hu Xiaoxia were previously accused by the staff of abusing power and treating school children roughly.

As for the brutal treatment of school children, there is no eyewitness or substantive evidence to establish the accusation.

The principal was accused of tampering with the meeting minutes, and because he had already reported the case to the police, the Education Bureau would temporarily not follow up.

Three teachers from St. Teresa’s Kindergarten in Tai Kok Tsui held a press conference in March this year through the then district councillor Li Ao Ran to complain to the principal Hu Xiaoxia for abuse of power, including asking teachers to handle personal affairs and painting murals at the principal’s residence during office hours; Hu Xiaoxia later He once replied to "Hong Kong 01" to deny the allegations, and even claimed that the faculty members participated voluntarily and were happy when they visited.

The Education Bureau responded to the letter stating that after receiving the complaint, it had met with the school supervisor and visited the school six times from March to May this year to meet with relevant principals, directors, teachers and assistants.

After investigation by the Education Bureau, it was confirmed that Hu Xiaoxia had asked 3 teachers to paint murals at the principal's residence in Sheung Shui during working hours during the suspension of all schools in Hong Kong earlier this year; and in January this year, 3 teachers were arranged to paint murals. Carry out preparatory work such as "drafting and printing"

Former and active faculty members earlier collectively complained that Hu Xiaoxia, the principal of St. Teresa’s Kindergarten in Datong New Village, was suspected of "private use of public equipment," including requesting faculty members to paint murals in their apartments under the name of "training."

The Education Bureau described the relevant work as having nothing to do with the scope of the teacher’s work in school. "Regardless of whether the teacher voluntarily participates in the work arrangement, this Bureau believes that the principal should not arbitrarily dispatch the staff to leave the school for other tasks during working hours." As for the principal being accused of tampering with meeting minutes, Before the manufacturing teacher went to the mural in his residence, he knew that there was a plan to beautify the campus.

The Education Bureau stated that since the teacher involved has already reported the case to the police, the bureau will temporarily not follow up on this allegation.

An investigation by the Education Bureau also confirmed that the principal had scolded a teacher with insulting remarks at the school on March 17 this year.

There is a complaint that the principal asks his assistant to buy private food for him during working hours. The Education Bureau believes that the principal has paid for food and does not involve school expenses. However, the arrangement is easy to be questioned and "failure to distinguish between public and private affairs."

Three teachers from St. Teresa’s Kindergarten in Tai Kok Tsui complained to the principal, Hu Xiaoxia, for arranging teachers to make up for their residence.

In addition, some faculty members questioned that the principal’s protection of the faculty’s rude treatment of schoolchildren (forcibly stuffing food into the mouth of a child) and the principal’s slapped schoolchildren pending charges, they could not be established because they could not obtain information on suspected victims, video or witnesses, etc. The allegations.

The Education Bureau stated that it has urged schools to formulate improvement measures and mechanisms to strengthen communication and improve employee relations.

The teacher accuses the principal of St. Teresa’s kindergarten for forcing her to paint in her apartment, and Hu Xiaoxia denies that she is so happy that St. Teresa’s kindergarten teacher reveals that the principal Hu Xiaoxia arranges for teachers to go to the residence and paints a complaint against Hu Xiaoxia’s abusive teacher "animal". Response: I didn’t make a noise but I didn’t make a loud noise. The teacher broke the news. Hu Xiaoxia was so embarrassed that he rushed into the classroom and cursed: Black heart, animal K3 students were frightened and cried. Kindergarten principal Hu Xiaoxia’s mansion was bought for 40% of the low market price. 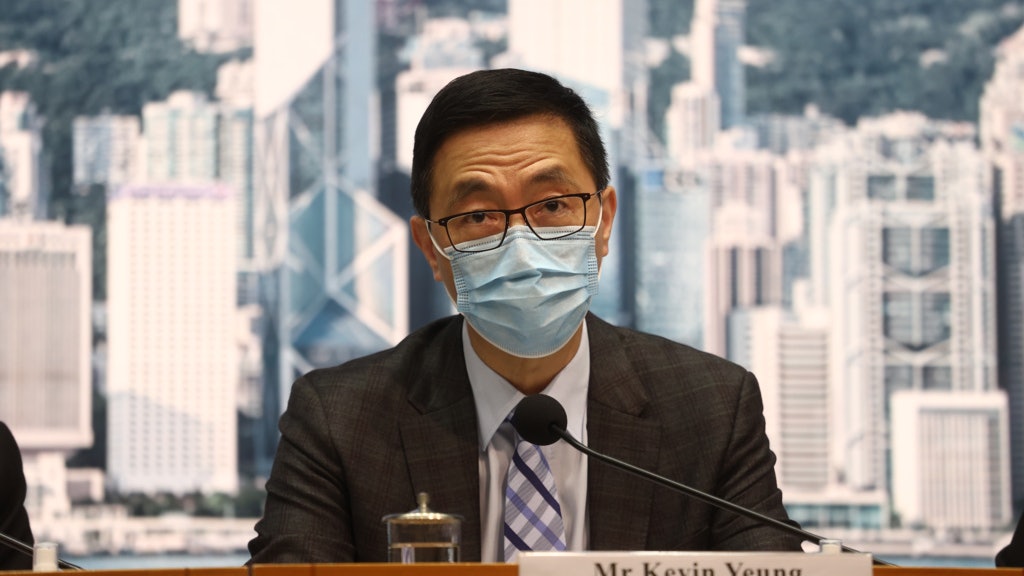 Yang Runxiong: 95 complaints about teacher's moral failure related to social unrest are unfounded and cancel the registration of two teachers 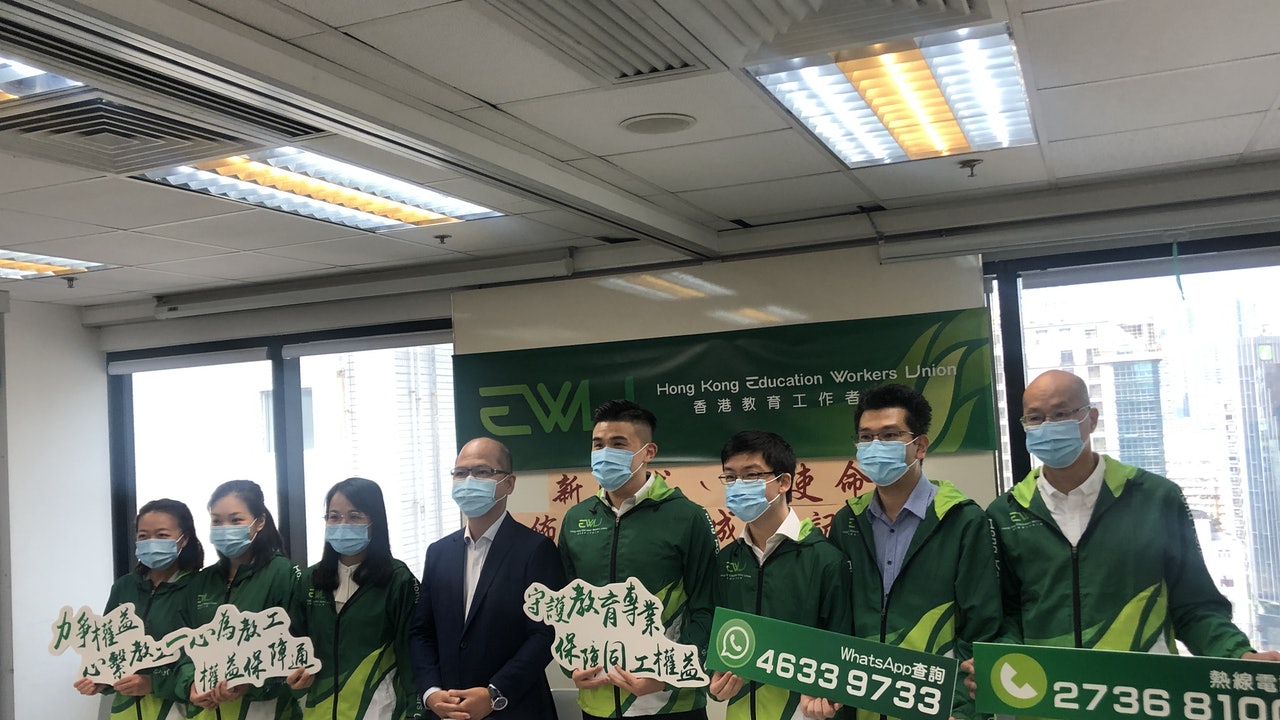 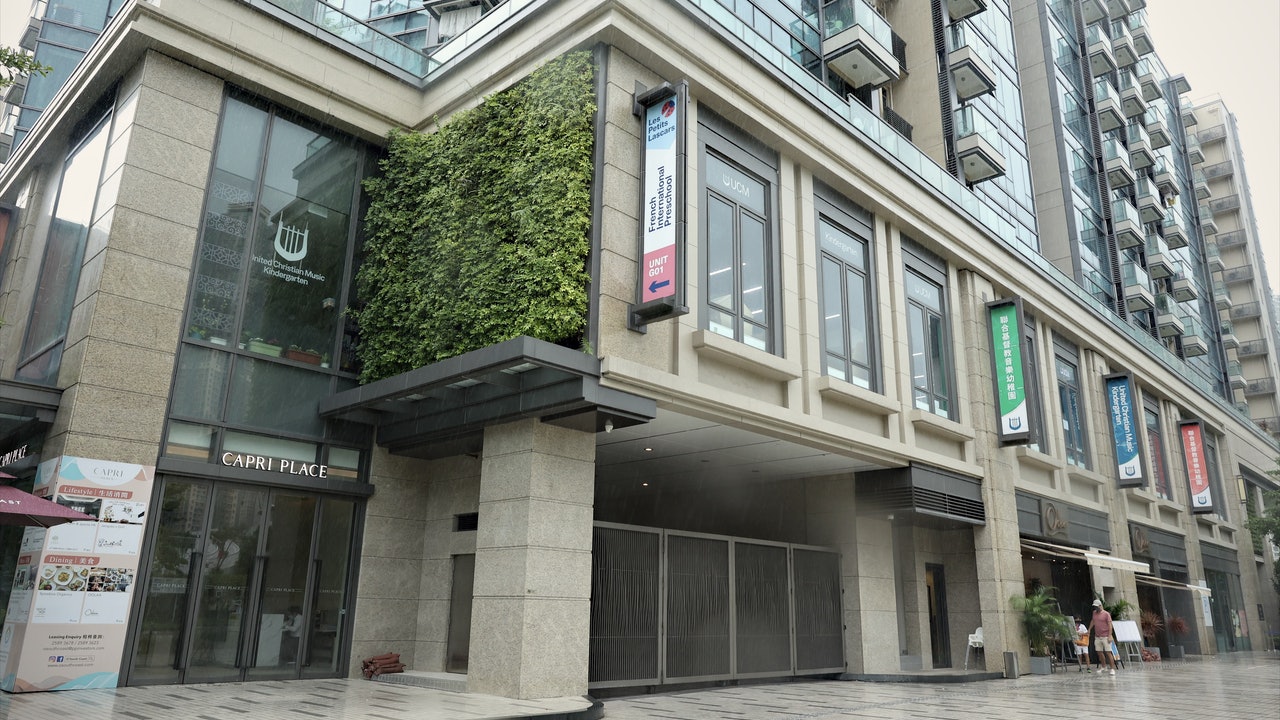 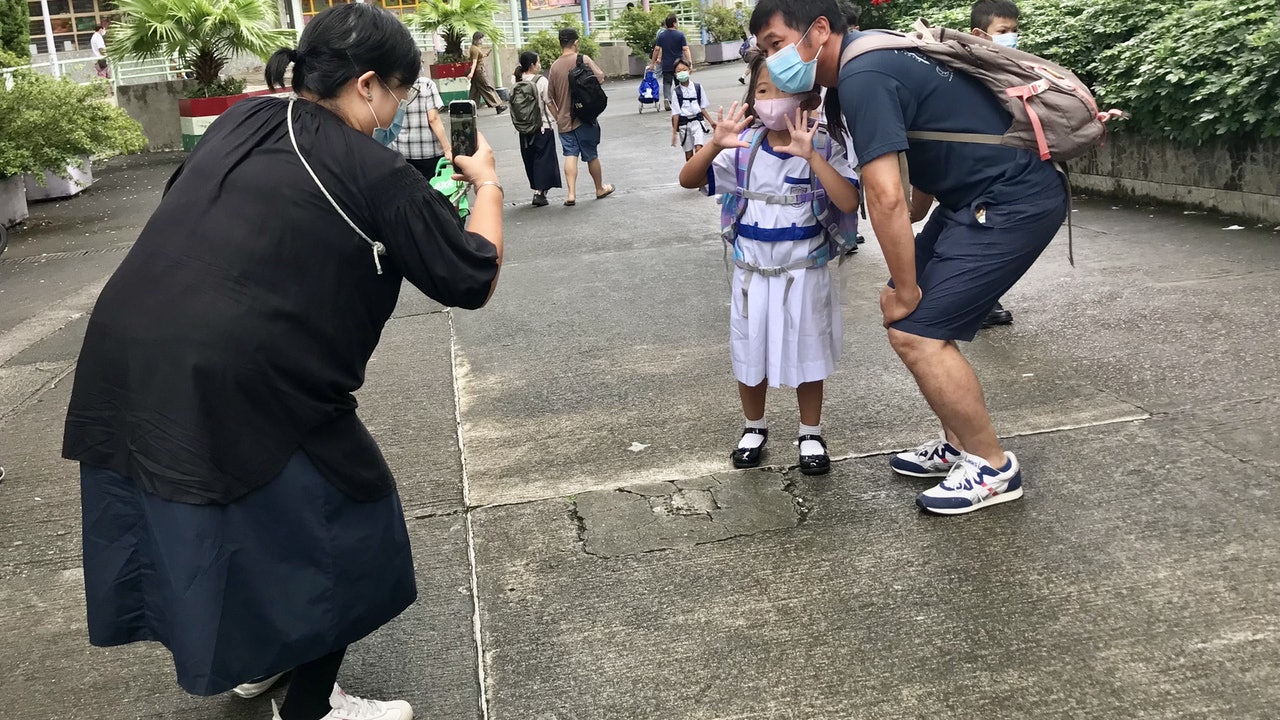 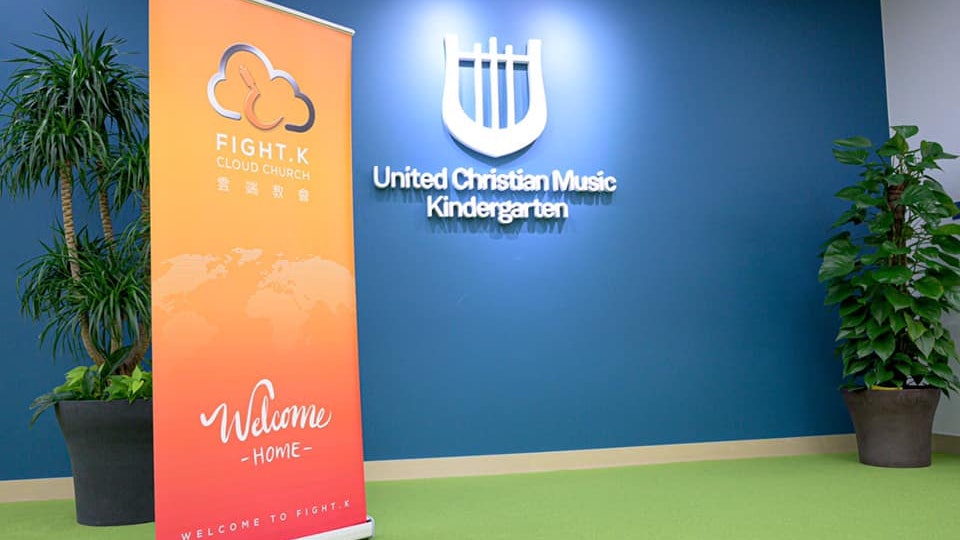 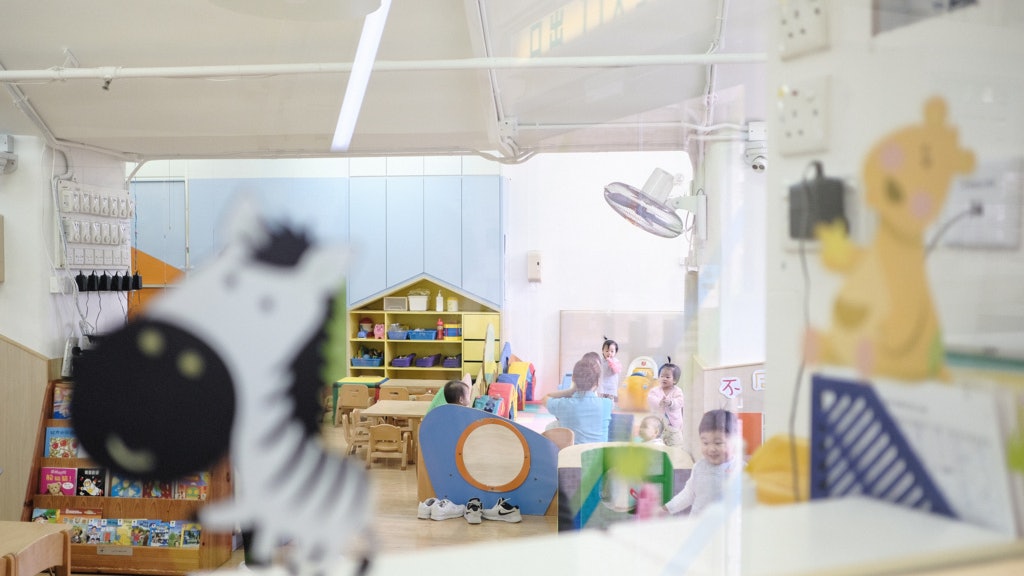