In addition to hockey and volleyball in the women's branches, Lange-Carranza, Olezza and Travascio-Branz jump into the water. 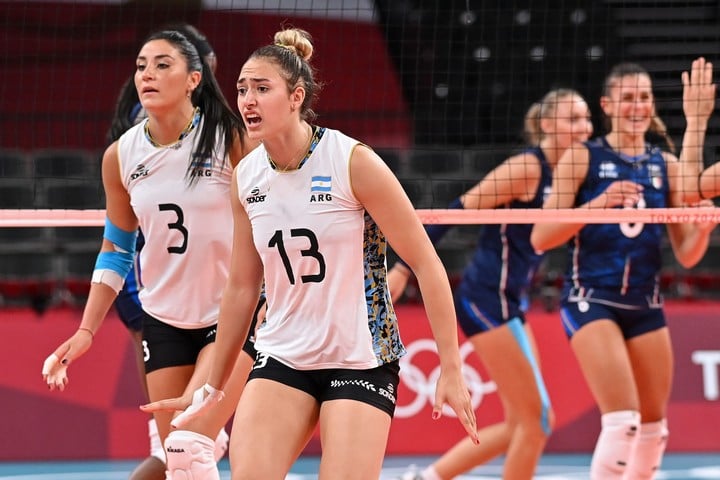 After several hectic early mornings and with a lot of action for Argentine athletes in the Tokyo 2020 Olympic Games, the athletes of our country will have a fairly calm eighth day of competition with action for Las Leonas, for yachting and for the Panteras.

The Lionesses are assured of their presence in the knockout stage

, although they have yet to define their final position in group B. So far, they are second behind Australia, the rival they will face tonight at 11:45 p.m.

To keep it, those led by Carlos Retegui must win by four goals.

Beyond that aspiration, the Argentine team must score at least one point so as not to risk giving second place to New Zealand, who will face China, or Spain, who will play Japan.

, in which they could not win even one set. The team led by Hernán Ferraro, who is last in group B, must win their two games (if possible, without giving up sets) and wait for help from others. They have been playing from 2.20 on Saturday against Turkey.

But this morning it

He has 23 points and shares the fourth place overall with the Dutchman Nicholas Heiner.

The first three are the British Giles Scott (13), the Spanish Joan Cardona (14) and the Hungarian Zsombor Berecz (21).

This morning regattas 7 and 8 are run. In total there are 10 races and if it remains in the top ten, it will go for everything in the medal race.

Female FX and they are located 8th in the global positions after finishing sixth, first and eighth in the three regattas this Friday.

Finally, Santiago Lange and Cecilia Carranza, current champions, are fourth in the general classification of the Nacra 17 sailing class.

A South Korean archer won three gold medals at Tokyo 2020, but suffers from misogynistic attacks in her country 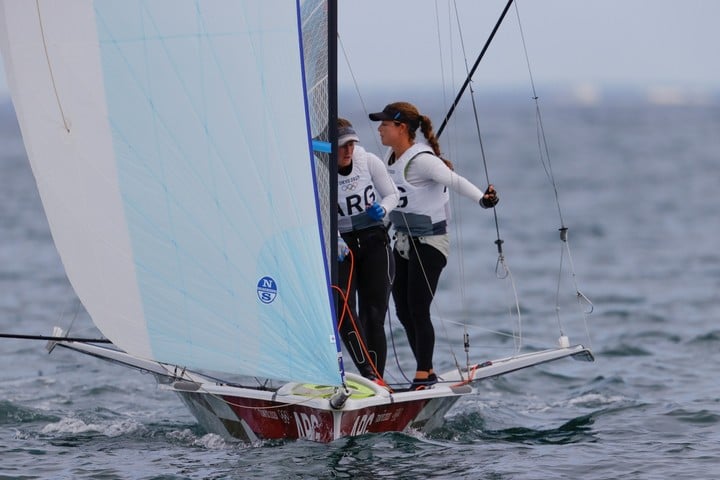 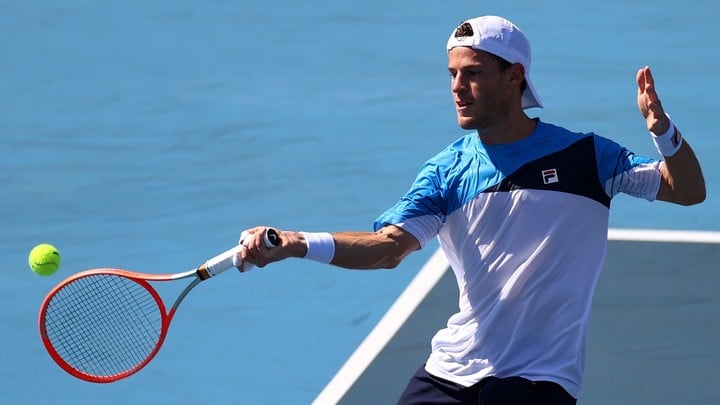 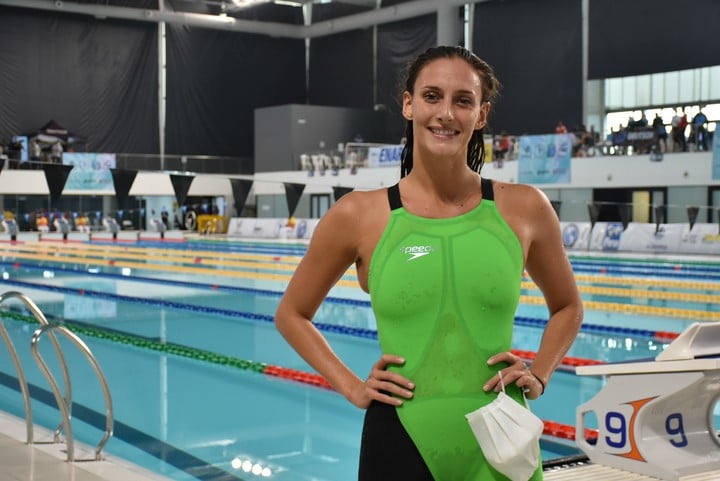 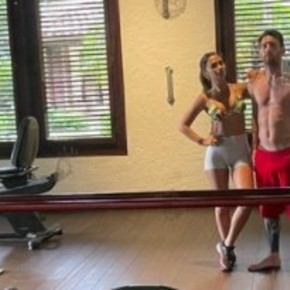 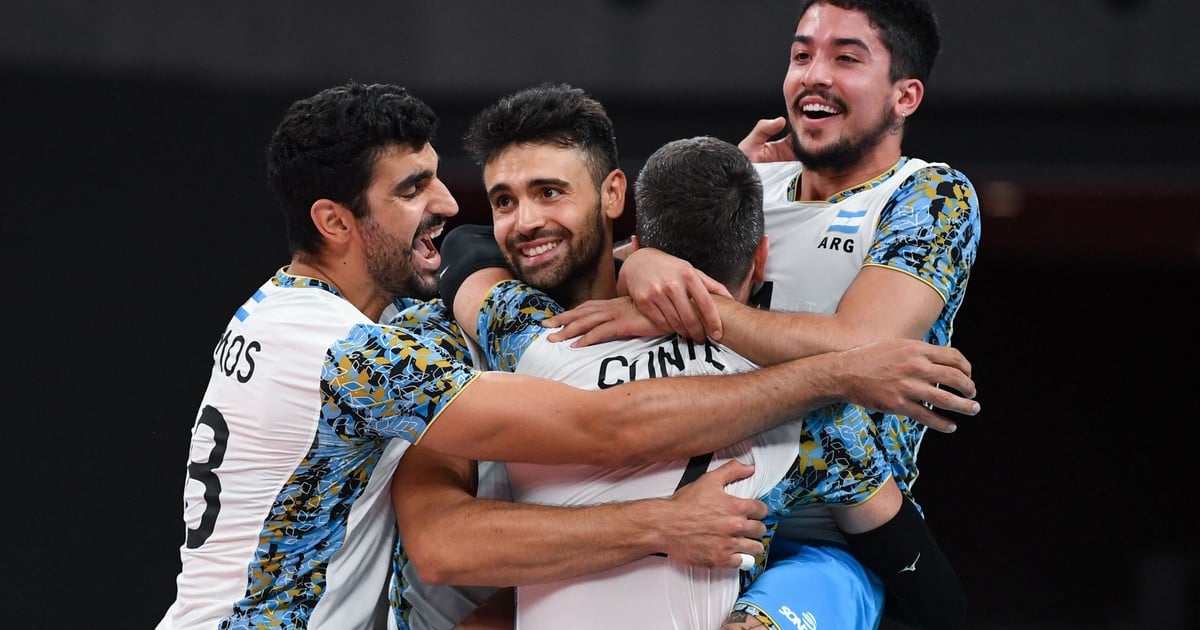 Tokyo 2020 Olympic Games, day 13: the Argentine agenda with the volleyball team in search of the final 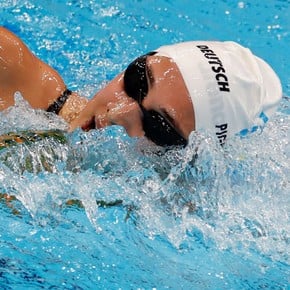 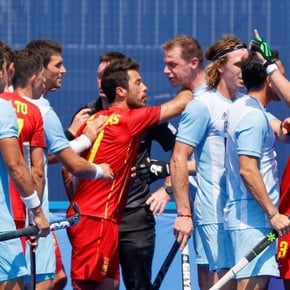 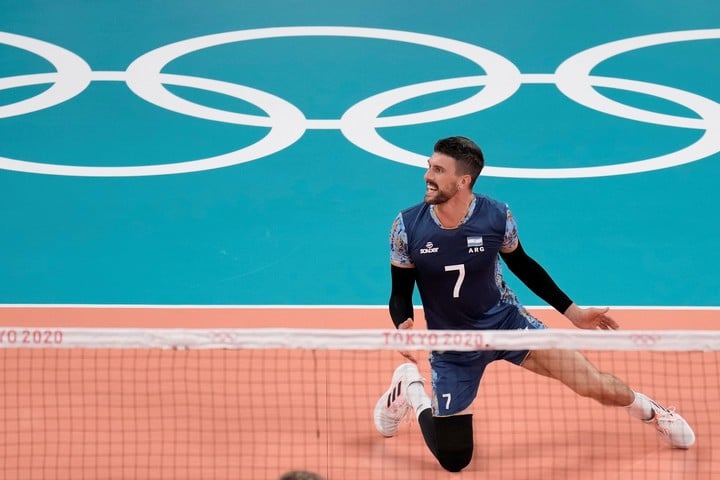 Do you fear a return of inflation?

The National Security Law requires the deletion of online information. The Stake has removed the webpage and FB page
2021-09-16T14:24:02.155Z