He Shibei, a female flying fish who has won two consecutive Olympic silver medals, moved to the 50m freestyle preliminary tonight (30th). She finished 15th in the total score of 24.75 seconds, and then announced her withdrawal from the semi-finals to be held tomorrow morning. As for the men's swimming

He Shibei, a female flying fish who has won two consecutive Olympic silver medals, moved to the 50m freestyle preliminary tonight (30th). She finished 15th in the total score of 24.75 seconds, and then announced her withdrawal from the semi-finals to be held tomorrow morning.

As for the male swimmer He Zhentao also played in the main event of the 50-meter freestyle preliminary round, he hit the pool in 22.45 seconds and failed to achieve his personal best and missed the promotion.

The swimming team stated that He Shibei strained his back in the 100-meter freestyle final this morning, and his injury intensified after participating in the 50-meter freestyle preliminary in the evening.

Although she will continue to participate in the 4x100m medley relay tonight, she will not play in the 50m freestyle semi-finals tomorrow morning.

Although this event is not the main item of the flying fish, she, who is ranked in the 11th group and the first lane, swims for 24.75 seconds. Although she failed to brush her own Hong Kong record of 24.59 seconds, she still ranked 15th in the total score. Promotion.

He Shibei moved to the 50-meter freestyle preliminary in the evening and advanced to the semi-finals again.

[He Shibei adds another silver to the Hong Kong team]

As for He Zhentao earlier in the men's 100m freestyle preliminary round, he won the group first place in 49.49 seconds and set his best time, but he still missed the promotion.

The only male swimmer of the Hong Kong team switched to the main event of the 50-meter freestyle preliminary round. He was ranked in the third lane in the 7th group. He swam 22.45 seconds and ranked 7th in the group.

His time was about half a second away from the Hong Kong record of 21.97 seconds he set in June this year. As a result, He Zhentao ranked 32nd in total and failed to qualify for the semi-finals and completed his first Olympic journey.

He Zhentao won the first 100 in the group and created the best of the individual, but regretted to be out

He Zhentao won the first place in the group, but ultimately missed the promotion.

Swimming | Suspended school and returned to Hong Kong to chase 0.28 seconds He Zhen Taohua composes the history of the Hong Kong team for two years

[Swimming Long Pool World Championships] One line, one kind of person, He Zhentao's origin in the water

He Shibei won the silver in the Olympics︱ A swimming medal is like a heavy weight, its historical significance and value

He Shibei broke the Asian record in the 100 meters and broke the final 9:59 in the morning.

The road of He Shibei 200 from the Olympic silver medal:

He Shibei won the first medal in the history of the Silver Harbor Swimming Team in the Olympics, one gold and one silver, the best ever. 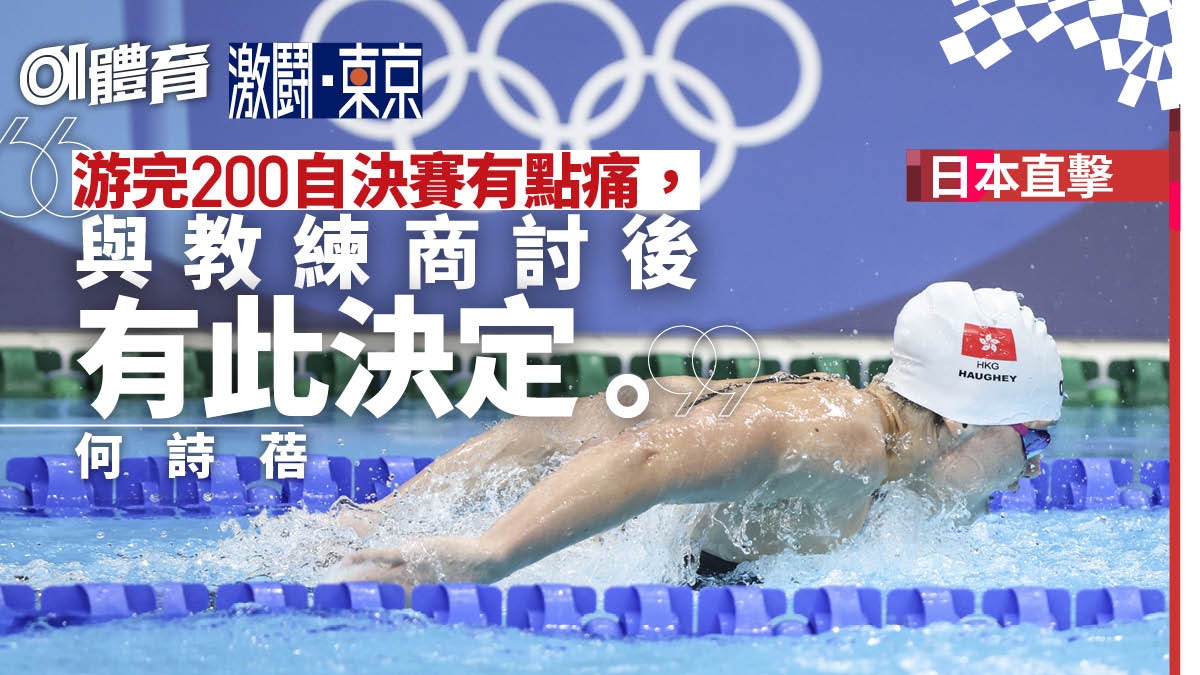 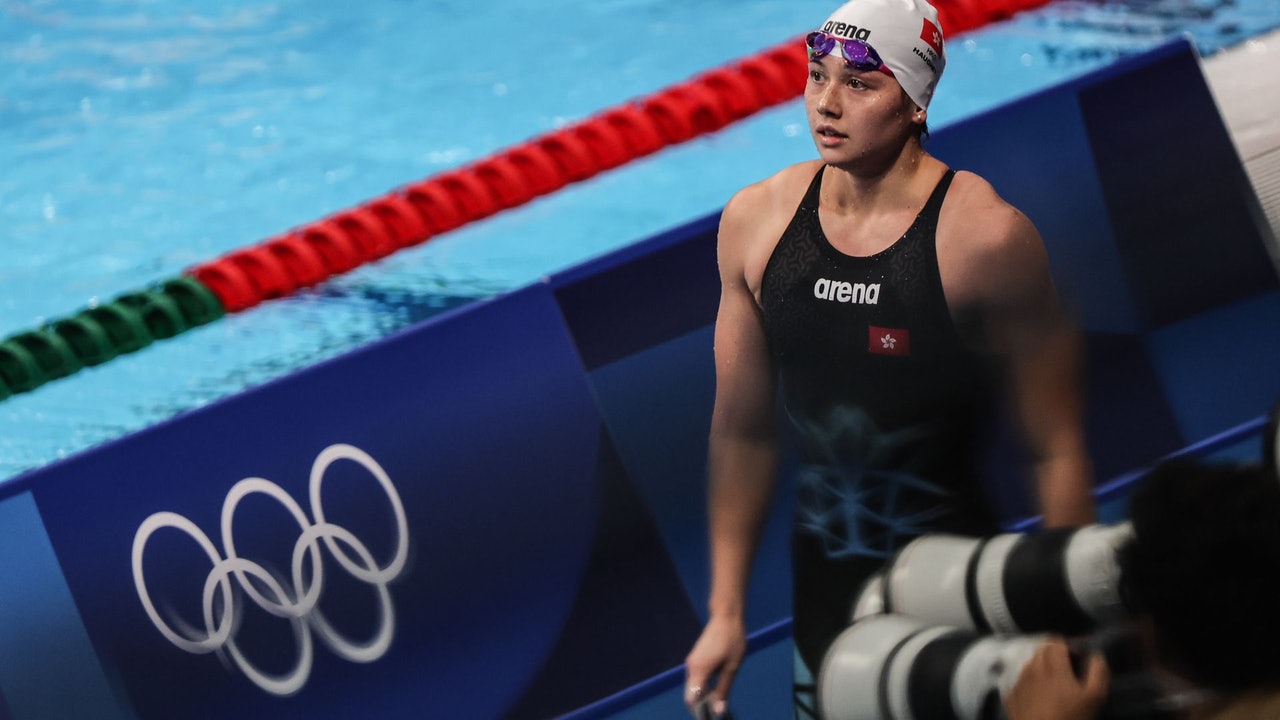 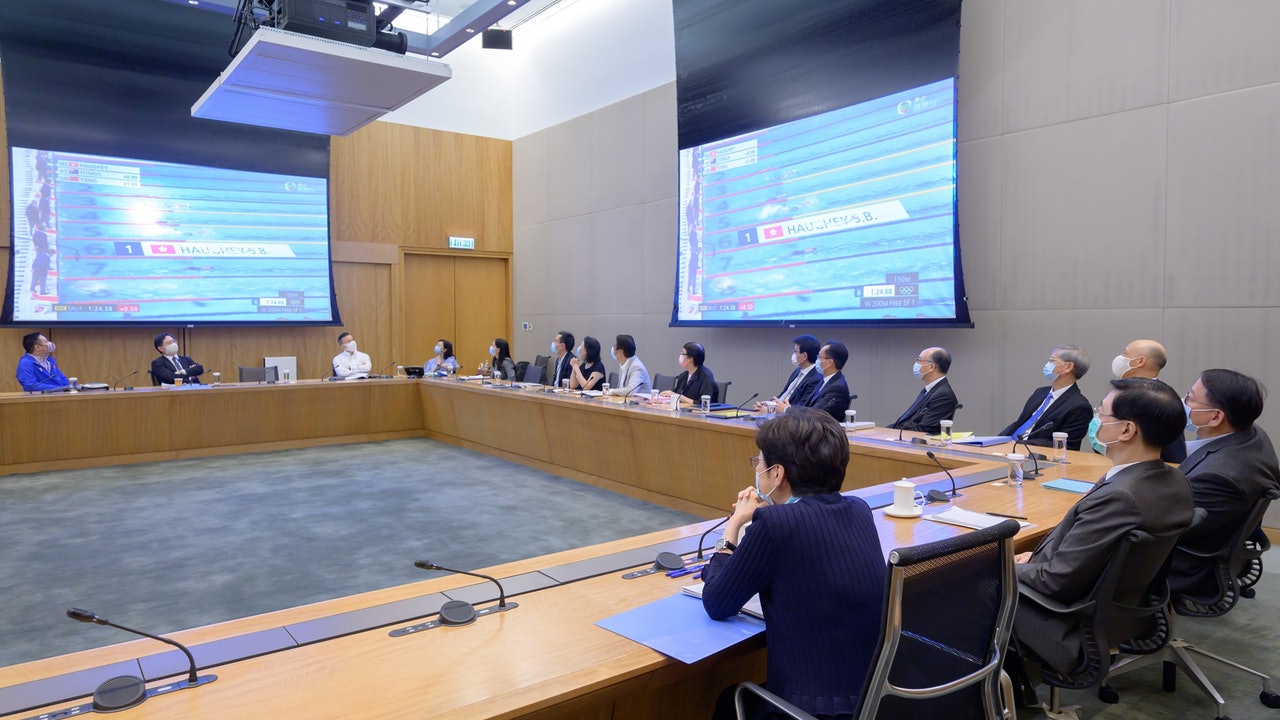 Tokyo Olympics | He Shibei enters the finals, Lam Cheng and Secretary Si watch the live broadcast: Everyone is very happy 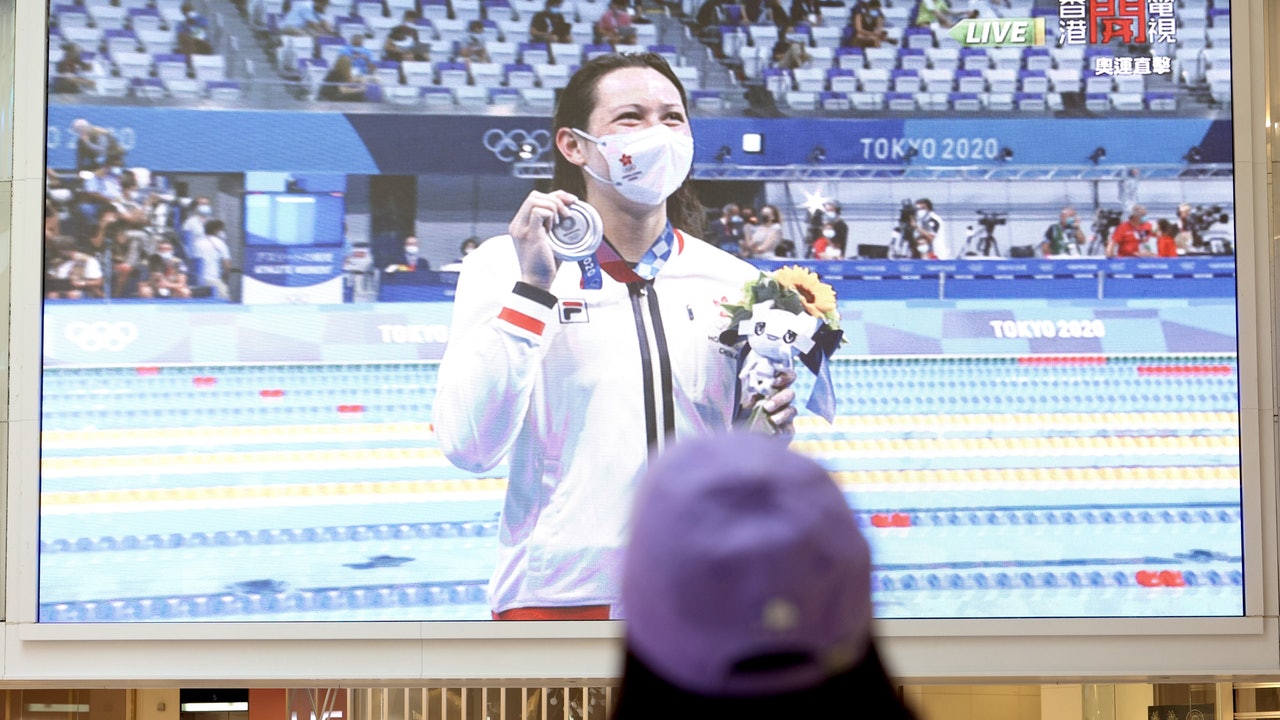