Turkey builds border wall with Iran: »Evidence of poverty for the EU«

Thousands are fleeing the Taliban from Afghanistan - many via Iran to Turkey. It seals itself off now. But Europe also bears responsibility, says SPIEGEL editor Maximilian Popp. 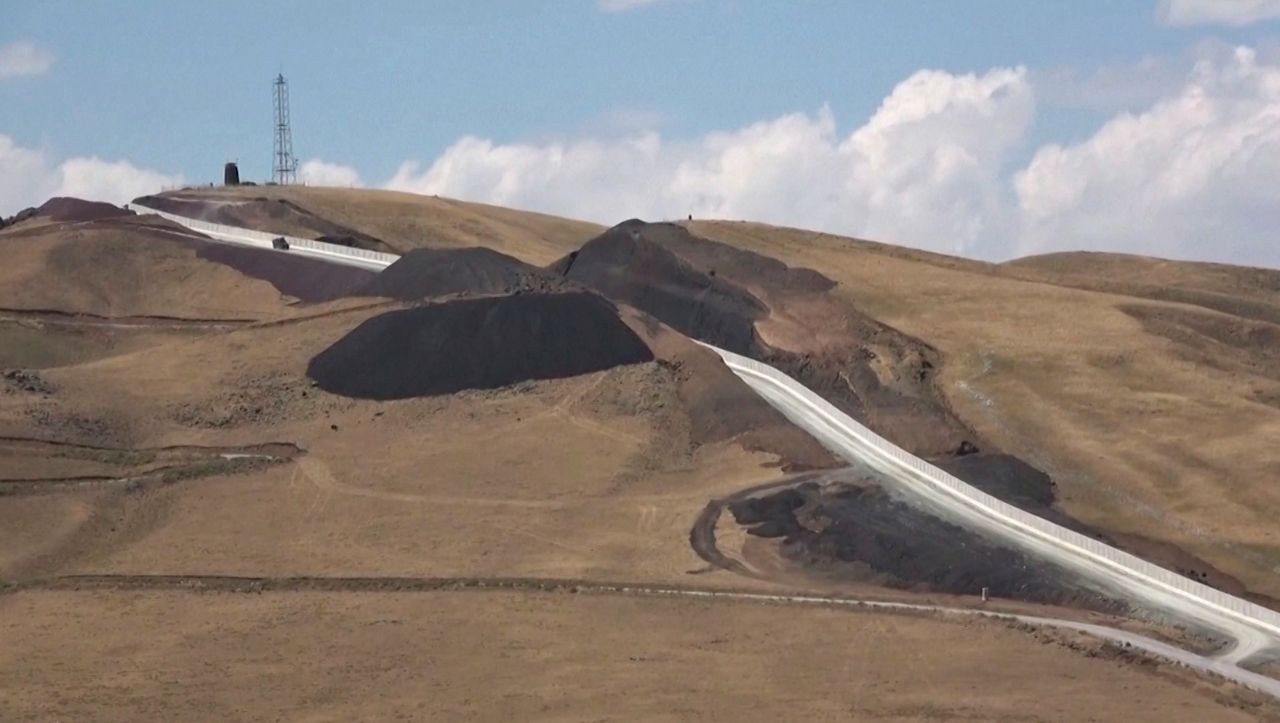 This is not just a road in the mountains, but also a wall.

Built by Turkey, on the border with Iran.

Guarded by the military.

The governor of the Turkish province of Van announced that 64 kilometers of walls along the almost 300 kilometers long border between the two countries should be completed this year.

First of all, it is important to note that the wall on the border with Iran is not the first wall that Turkey is building. Turkey built a wall on the border with Syria a few years ago and it has the same purpose as this new wall now: It is supposed to prevent refugees from entering Turkey. In the first case, Syrian civil war refugees who are currently mainly in the province of Idlib, in the second case, Afghan refugees who want to flee to Turkey via Iran. On the other hand, Turkey is now sealing itself off. "

After the withdrawal of the first US troops and their allies - including the Bundeswehr - the Taliban are on the advance in Afghanistan.

According to UN estimates, 270,000 people in Afghanistan have had to leave their homes since January.

How many of them fled abroad is unclear - but their destination is not.

They want to go as far west as possible.

He himself says that the Taliban cut off two fingers of this man.

»If we stay and fight, we don't even know who against - brothers kill each other.

So we had to flee to Iran, but they beat us up and told us that this was not our country and that we should go to Turkey. "

»There are pictures of men, women and children camping out in the open, sometimes holding out for weeks just to make it across the border into Turkey.

And it is increasingly made impossible for them.

There are reports of so-called pushbacks, meaning that refugees are forcibly dragged back from Turkey to Iran.

So Turkey is pursuing a policy of isolation that is similar to that of EU countries, for example Greece or Croatia. "

Since 2011, Turkey has taken in more refugees, especially from Syria, than almost any other country.

Since 2016, the EU has been paying Turkey money to keep refugees in the country.

»Turkey already has around four million refugees in the country, mostly from Syria. They say: We are simply not ready to take in Afghans now. No matter how much money you Europeans can give us. We have reached a limit. One can understand this argument to a certain extent. And I think it would now be up to Europe to say: Yes, we are bringing Afghans to our countries, we are bringing them to Germany, we are bringing them to France. After all, it was the EU countries that invaded Afghanistan alongside America in 2001 and are now watching the Taliban roll over the country again. In this respect, Europe also has a moral, political responsibility. That is the shifting of responsibility. And it is actually an indictment of the EU. "

Turkey builds border wall with Iran: »Evidence of poverty for the EU« 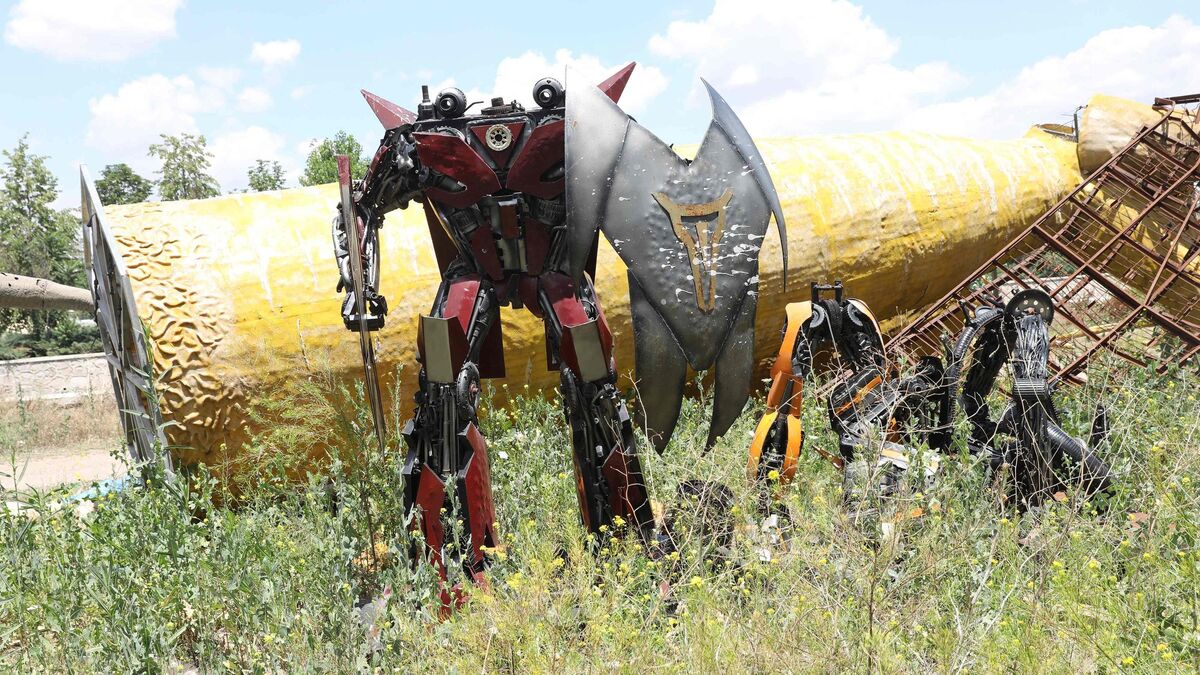 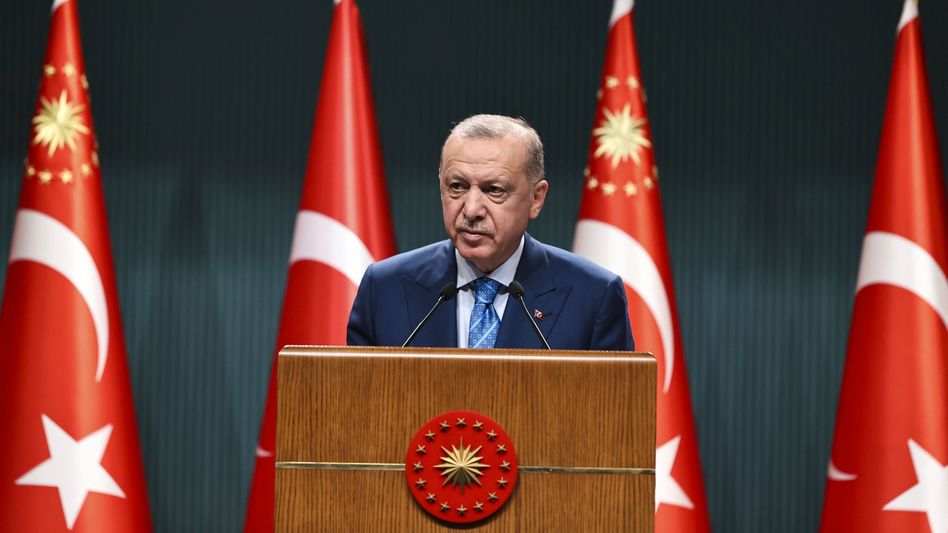 Erdoğan against accepting refugees from Afghanistan 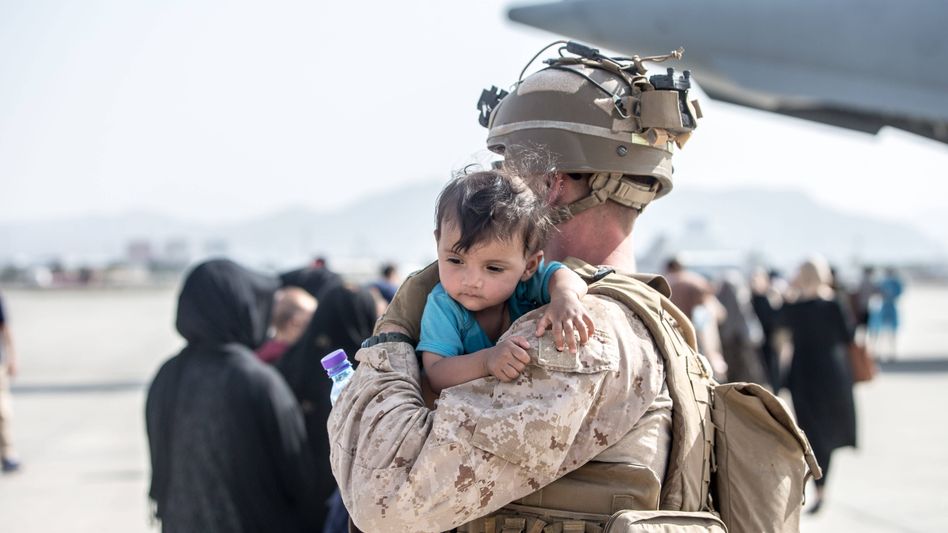 Afghanistan: Why we need quotas for refugees Erdogan after the Taliban came to power: Turkey is not the "refugee camp of Europe" 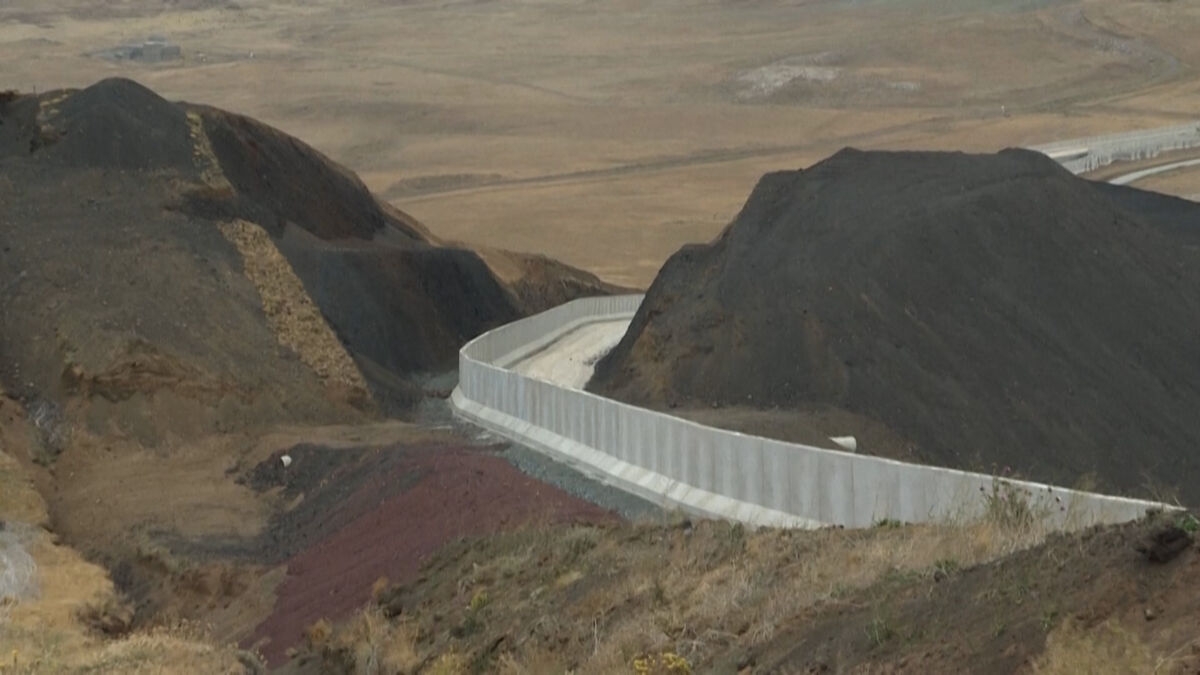 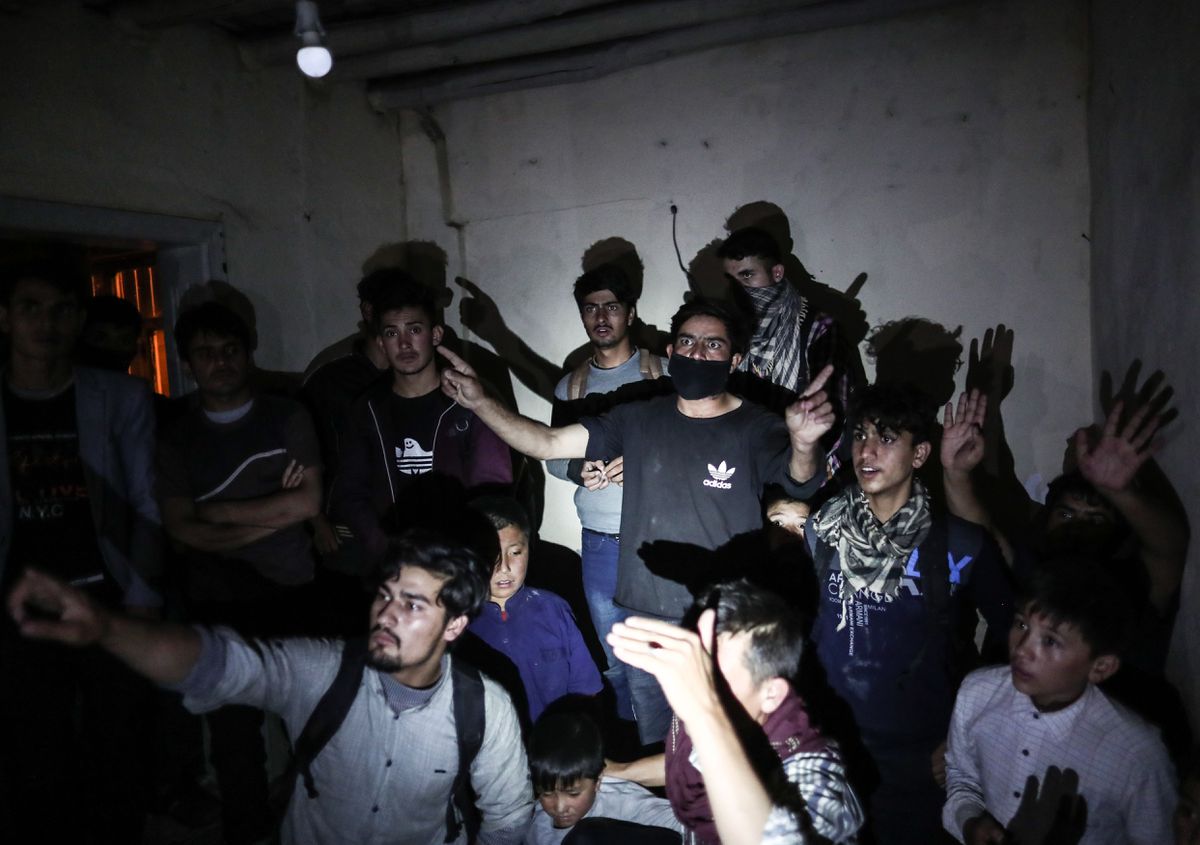 A journey of more than 3,000 kilometers avoiding walls, mountains and thieves