In Vilsbiburg in the Landshut district, a 20-year-old sexually molested two girls. The girls were able to escape. Then the father returned.

In Vilsbiburg in the Landshut district, a 20-year-old sexually molested two girls.

The girls were able to escape.

Then the father returned.

Vilsbiburg - According to the police, the scenes took place on a Saturday in mid-July in Vilsbiburg (Landshut district) *.

In the early afternoon two friends (15 and 16) enjoyed the beautiful weather.

They sat by the wooden tower on the edge of the parking lot at Färberanger.

In Vilsbiburg: Girls sit in the sun - suddenly a young man appears and touches her

Suddenly a young man appeared, sat down with them and moved closer and closer to the two girls.

Then he put his hand on the 15-year-old's thigh.

When she got up and sat away from him, he moved up to the 16-year-old and pulled his pants down - so far that his genitals could be seen.

Then he put his hand on the 16-year-old's thigh.

Girls can escape - but father comes back and it gets bloody

The girls were able to escape.

But that's not the end of the story.

The 16-year-old's father returned to the scene where the 20-year-old was still.

The father stepped up to the two young men and, according to the police, suddenly beat the 20-year-old.

Several punches hit the young molester in the face until he was bleeding from a laceration.

The father knocked a car door on the brother's arm.

So bad that the door was damaged in the process. 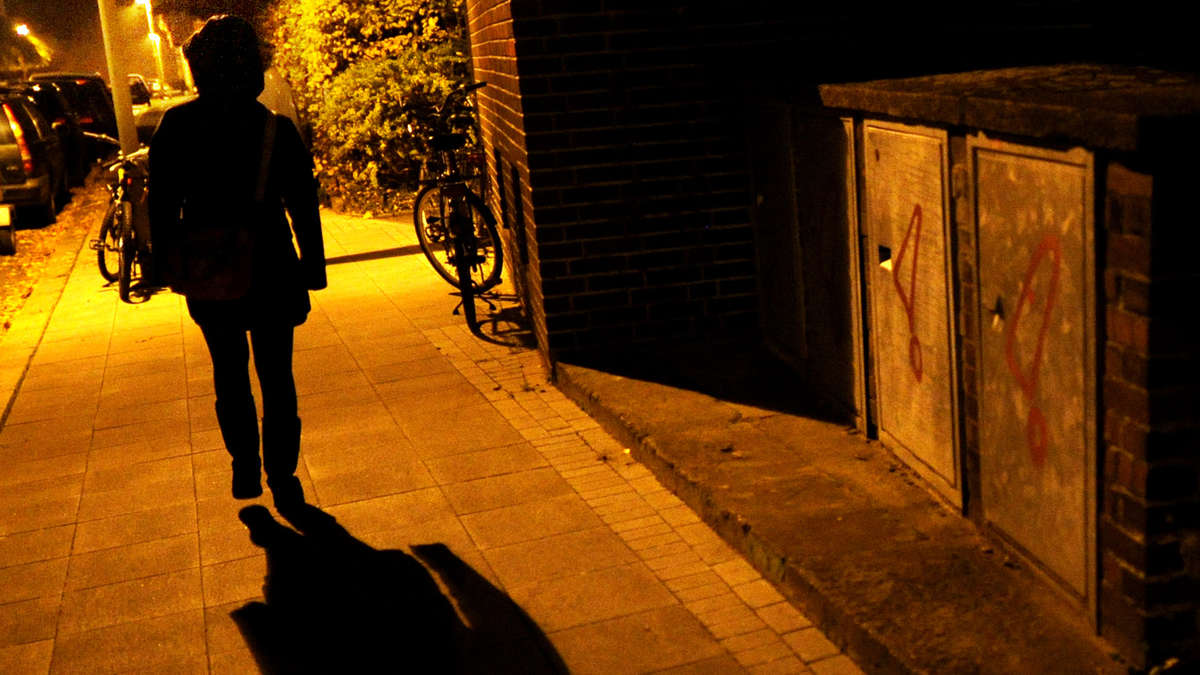 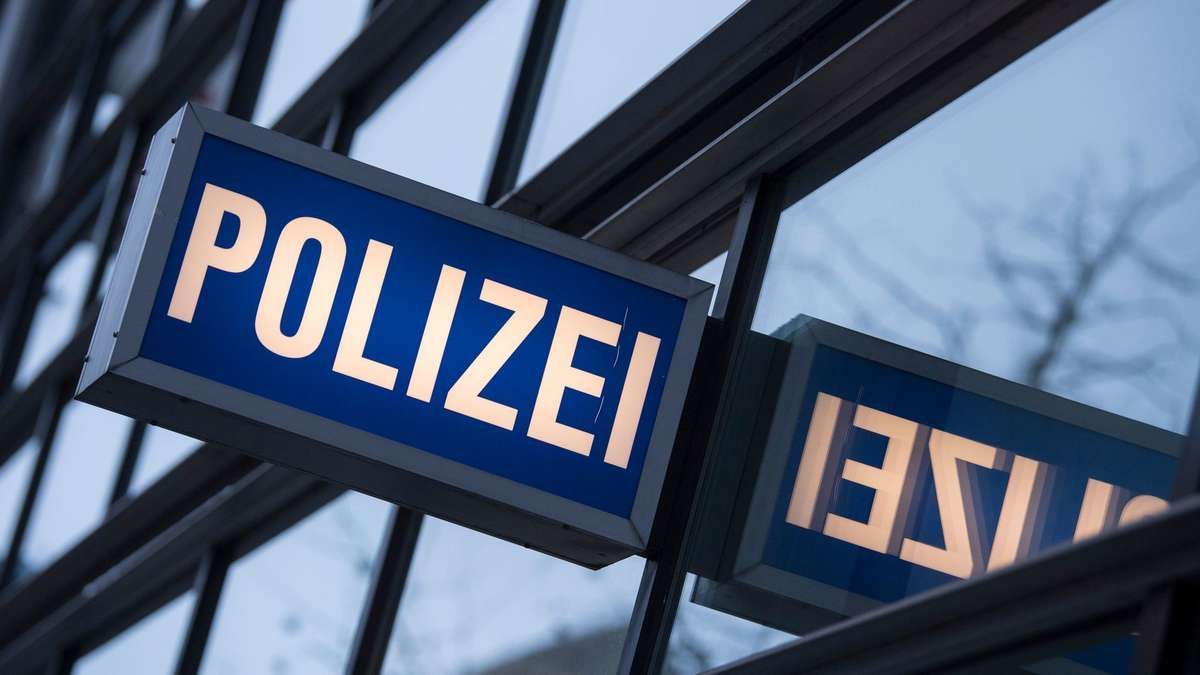 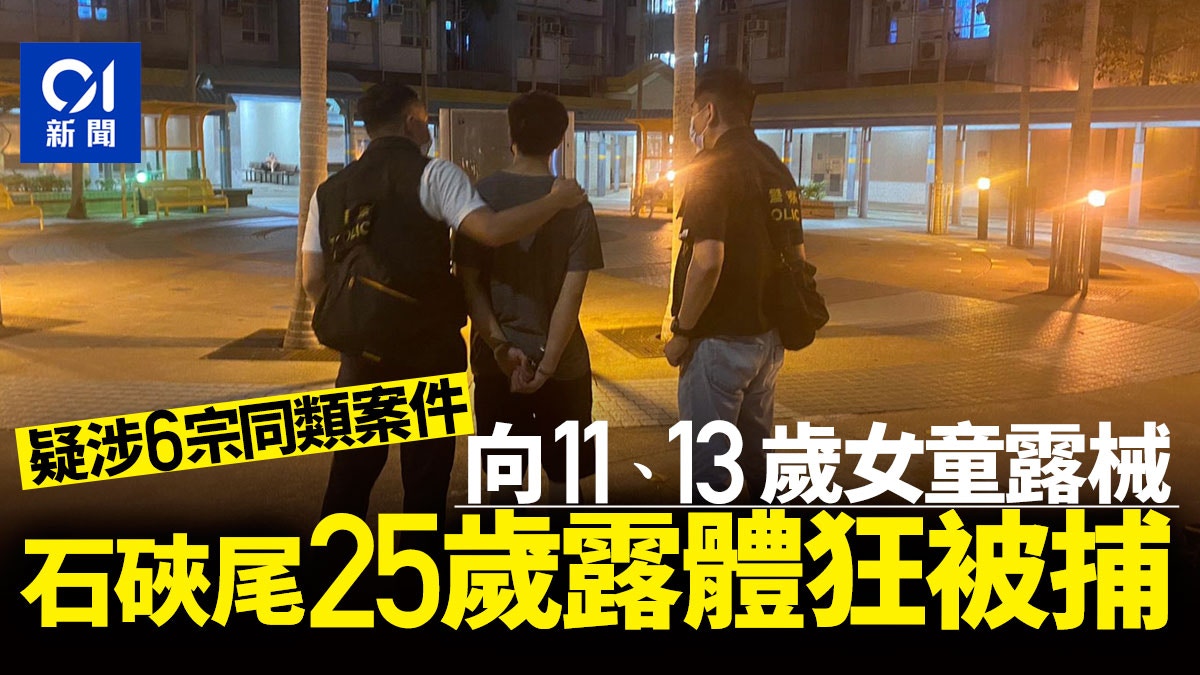 Creepy attacks at the S-Bahn station: Police are looking for serial grabbers with a photo and description 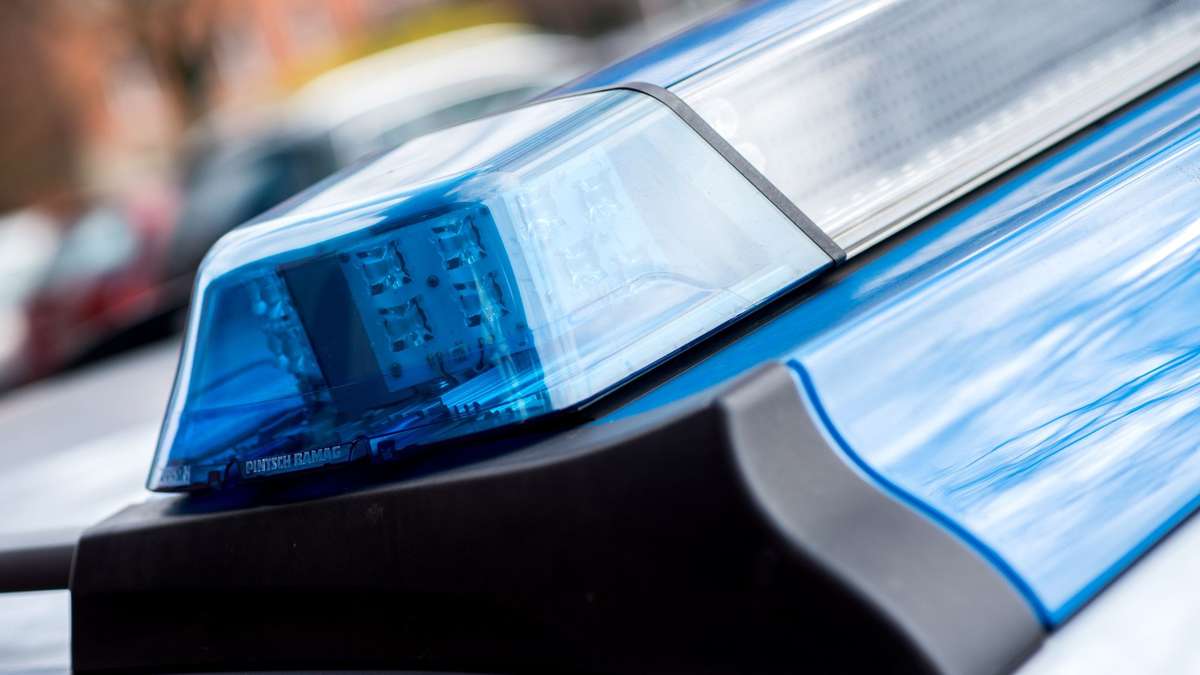 On the street: 38-year-old pedestrian is brought to the ground and raped