The former Lebanese MP, Emile Lahoud, expressed his thanks for the contribution of the Syrian Arab Army in providing assistance in putting out the fires currently raging in the woods of a number of Lebanese regions.

Lahoud said in a statement today that the Syrian state is thankful by sending helicopters to support extinguishing the fires in the Bekaa and northern Lebanon, especially since its step came without announcing or wishing for it, calling for lessons to be taken that “Syrian aid is always without media drumming, unlike other countries that issue statements and complicate conferences and send delegates.

Lahoud also thanked the Civil Defense, the Lebanese Army and the people of many villages in Akkar who responded to the fires that devastated large forest areas.

In turn, the head of the National Center in the north of Lebanon, Kamal al-Khair, thanked the Syrian leadership for its permanent support for Lebanon, pointing to the participation of Syrian aircraft and the Syrian Civil Defense in putting out the fires.

Yesterday, the Lebanese National News Agency indicated that a Syrian helicopter participated in the process of extinguishing the fire at the joint Lebanese-Syrian border in Akrom and Akum, and that the Syrian Civil Defense intervened with its mechanisms in this area to put out the fire. Berri thanks Syria for helping put out fires in Lebanon Extinguishing a fire with dry herbs, forestry and fruit trees in Homs countryside Fires erupt in a number of Lebanese regions Fires continue in a number of Lebanese regions 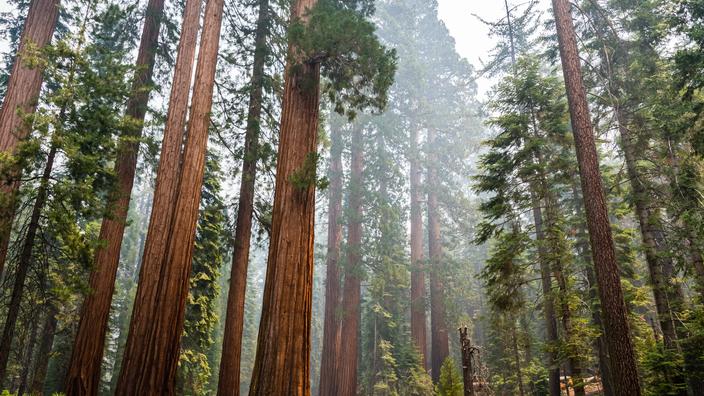 President al-Assad to a Lebanese delegation headed by Arslan: Relations between the two countries should not be affected by changes and circumstances, but rather work should be done to strengthen them