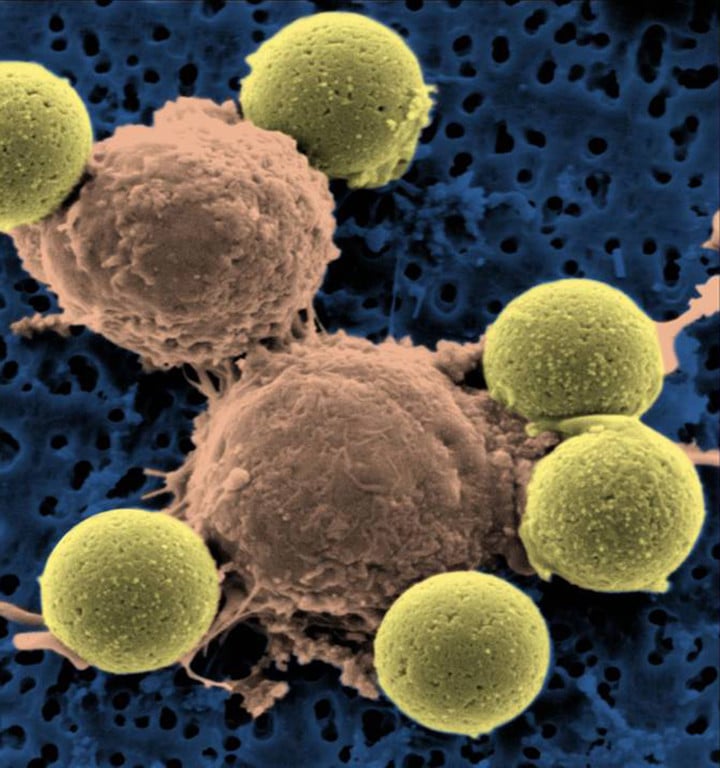 New scientific research reveals that T cells are not essential for recovery from acute coronavirus infections.

T cell depletion does not induce severe disease, and

do not explain the natural resistance of rhesus monkeys to severe COVID-19.

T cells are white blood cells that mature in the thymus

, an organ located under the breastbone

They develop from birth to 25 years, and circulate through the blood and lymph.

When the body is

attacked for the first time

by a pathogen, an innate immune response first appears.

Later, the T cells of the adaptive immune system are activated to eliminate remains of the pathogen.

Some of these cells later transform into "memory" T cells and persist in the body.

The results of the new research,

, have implications for the development of second-generation vaccines and therapies.

The microscopic image shows T cells of the immune system in the center.

Since the beginning of the pandemic, there have been hundreds of laboratories around the world that have focused on investigating the coronavirus infection.

Some focused on prevention measures.

the development of the infection itself

and its impact on the body.

There are also groups focused on vaccines and treatments.

The new work was

carried out on a group of macaques

"We started this study early in the pandemic, trying to figure out how to make a good model for studying the disease in humans using animals.

The monkeys turned out to be more resistant to the disease.

than we expected, so we wanted to find out why and try to get some ideas about the disease in humans. We now know that the antibody response is the most critical for vaccination protection, not the T-cell response, "explains lead study author Kim Hasenkrug, principal investigator at the Laboratory of Persistent Viral Diseases, Laboratories of the Rocky Mountains and the National Institute of Allergies and Infectious Diseases, of the National Institutes of Health of the United States.

In the new study, the researchers used classic reagents that are known to deplete CD4 + and CD8 + T cells in rhesus macaques.

, CD4 + T cells are helper T cells that trigger the immune response by recognizing pathogens and secreting cytokines, small proteins, that signal other immune cells to act, including CD8 + T cells and antibody-producing B cells.

One week after killing CD4 + T cells, CD8 + T cells, or both at the same time, the researchers

infected the animals with SARS-CoV-2

The macaques were infected and exhausted by the scientists to draw their conclusions.

"We depleted them, infected them, and then continued the depletions for the first week of infection to make sure

the animals were well depleted

. Then we studied their blood to see how they responded in terms of their T and B cells," Hasenkrug explains.

For six weeks, the researchers studied

to measure the virus in the nose, mouth and lungs, and rectal swabs to see if the intestine shed virus.

After that time, the researchers again challenged the monkeys with SARS-CoV-2 and repeated the collection

of virus and blood samples

"If there is a memory response, you get a much faster immune response and virus control.

This is how vaccines work

. Once the body has seen a viral pathogen, the next time you see it, you can get a much faster and stronger immune response, "says Hasenkrug.

"We found that we got really good memory responses regardless of whether we depleted the T cells or not. Basically, we found very strong virus neutralizing antibodies, and they are the most important antibodies to control the infection.

This was unexpected by most immunologists

"The other thing that happens during a memory response is that

, becoming stronger and more potent to bind to the viral pathogen. We saw indications of this through what is called 'class change,'" he noted.

The coronavirus "camouflages" itself to enter cells undetected by the immune system.

The image shows the general structure of the SARS-CoV-2 ternary complex.

The 'class switch' was also unexpected in these T-cell depleted monkeys.

"We do not have a firm explanation for why it happened, but we think it

implies some kind of compensatory response

, which can be seen in our study - he acknowledges -. For example, when we eliminate CD8 + T cells, we observe stronger responses from T cells. CD4 + or B cells in some animals. When animals are missing something, they try to make up for it by making more of something else. "

Hasenkrug admits that he doesn't know why T cells didn't turn out to be more important, but it's probably a good thing that they aren't necessary, because then people who can't mount enough T-cell responses

still have a chance to bounce back.

"This implies that the innate immune response is critical to the initial control of the virus, rather than the adaptive immune responses that we have studied," says Hasenkrug. 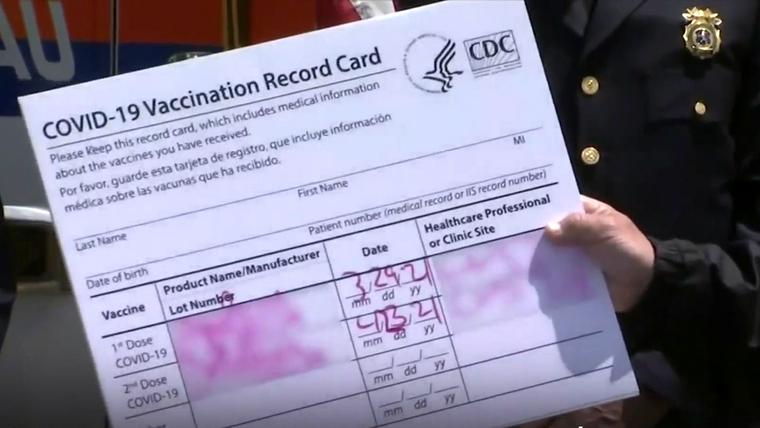 No, the side effects of vaccines are not a sign that your immune system will protect you better 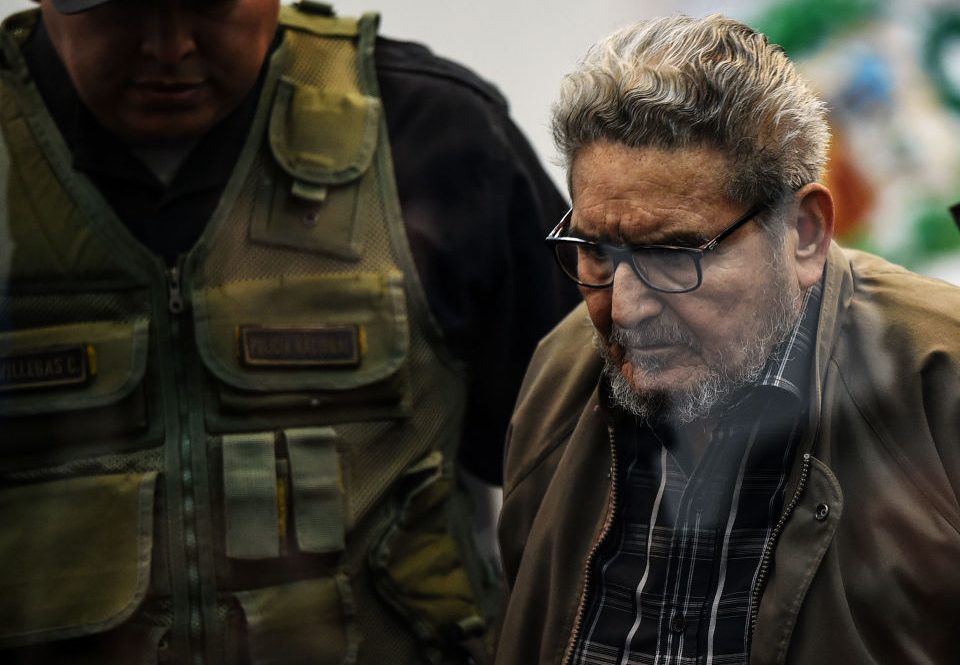 Peru: they debate what to do with the body of Abimael Guzmán 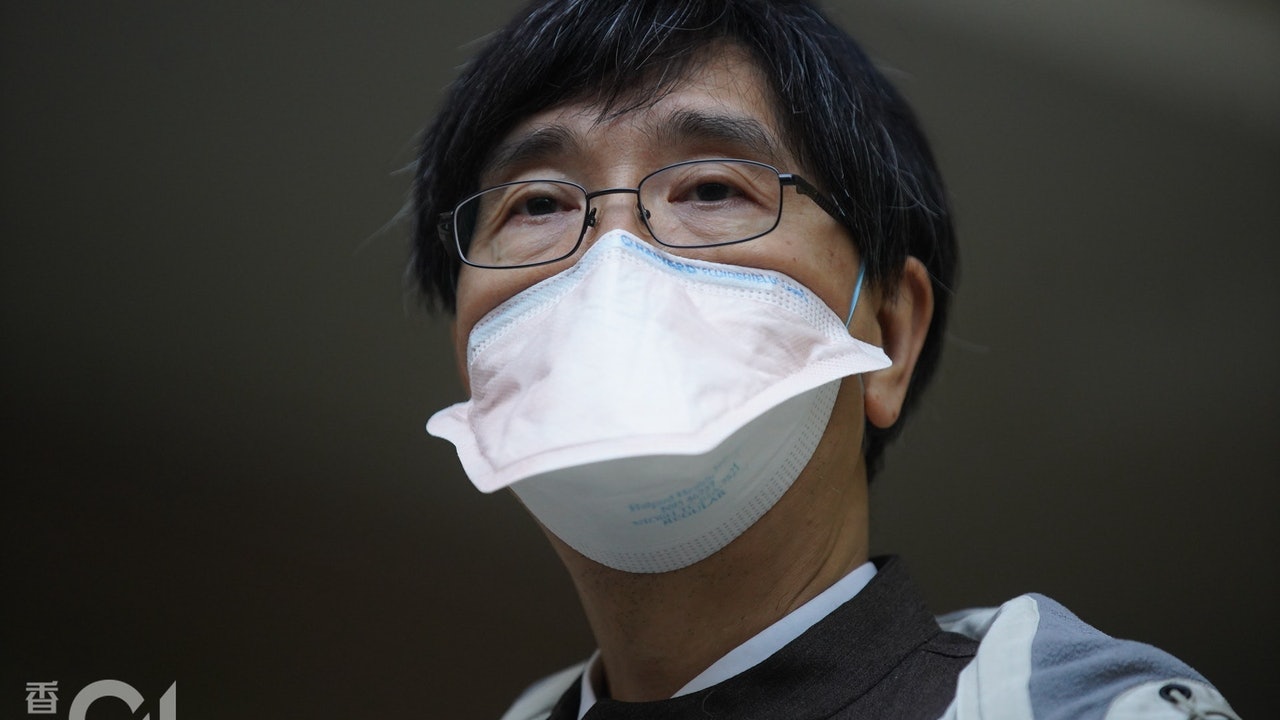 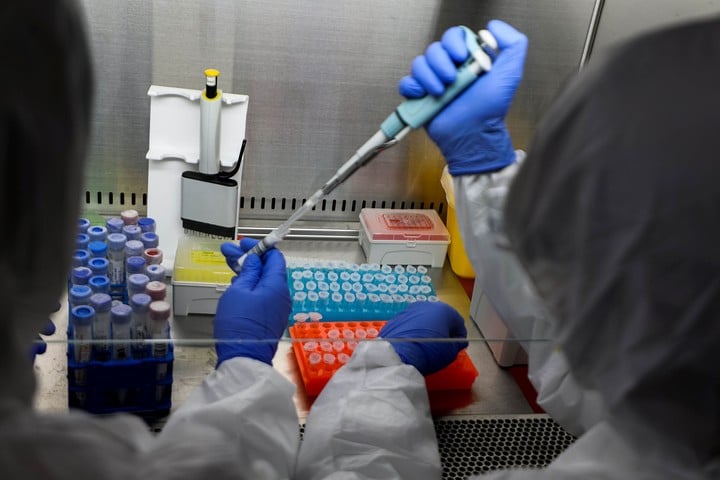 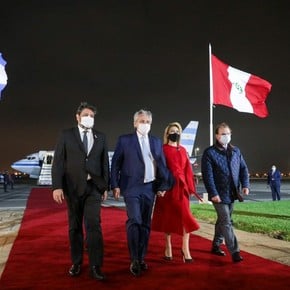 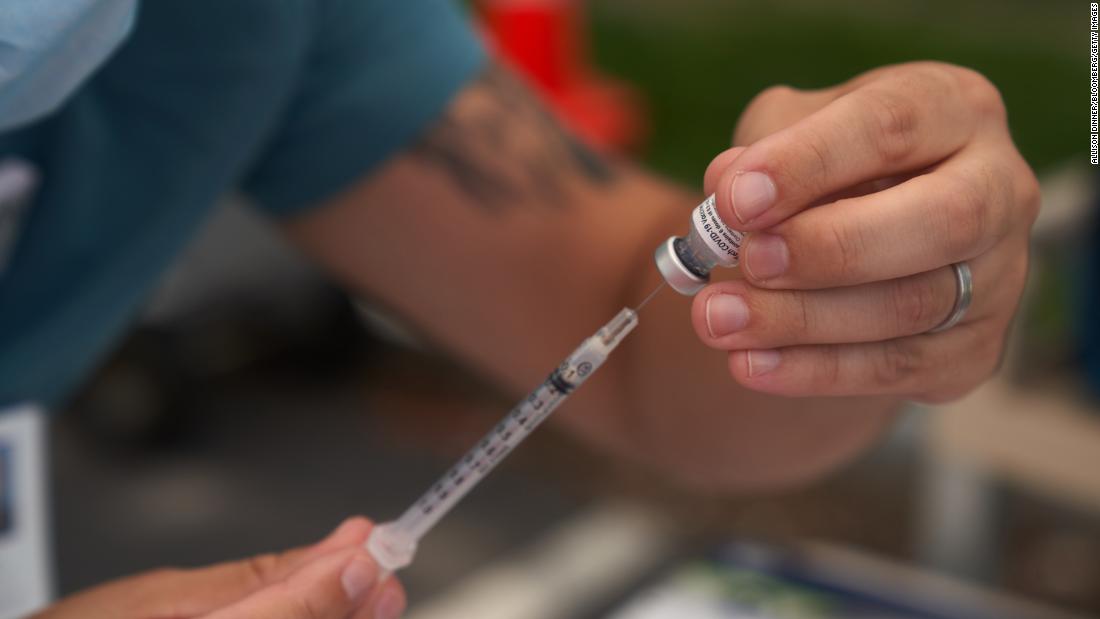 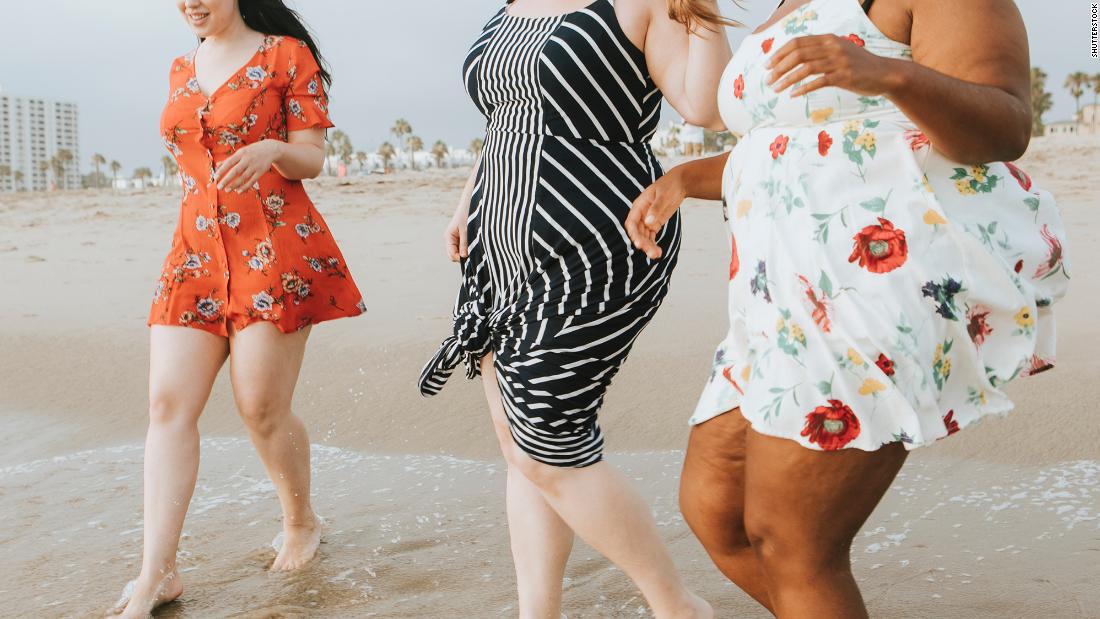