When teachers dream of the coast

INFOGRAPHIC - Accentuated by the health crisis, the desire to leave is materialized by numerous requests for transfer. 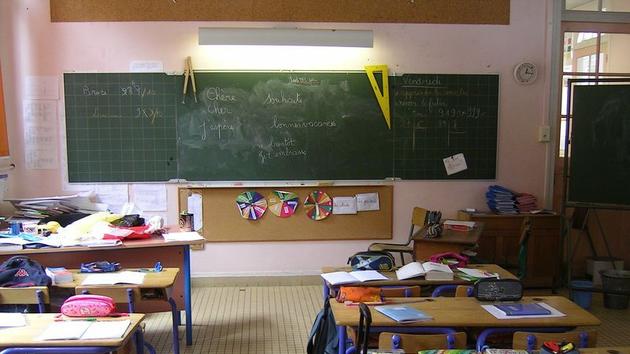 The trend is not new, but it has become more pronounced.

No sooner had the young school teachers passed the competition in Île-de-France when they asked to change academy.

No sooner have they moved to Créteil that they dream of the coast.

According to statistics from the Ministry of National Education, there were, in 2020, 56 times more requests to leave the Seine-Saint-Denis department than admissions ... Conversely, in the Hautes-Alpes, we counts 76 times more candidates for installation than for departure.

To be transferred, the stratagems of these teachers "hostages" of their assignment

She wanted to know how to return immediately to the Pyrénées-Orientales.

His email was riddled with spelling mistakes!

The choice of the academy

When teachers dream of the coast 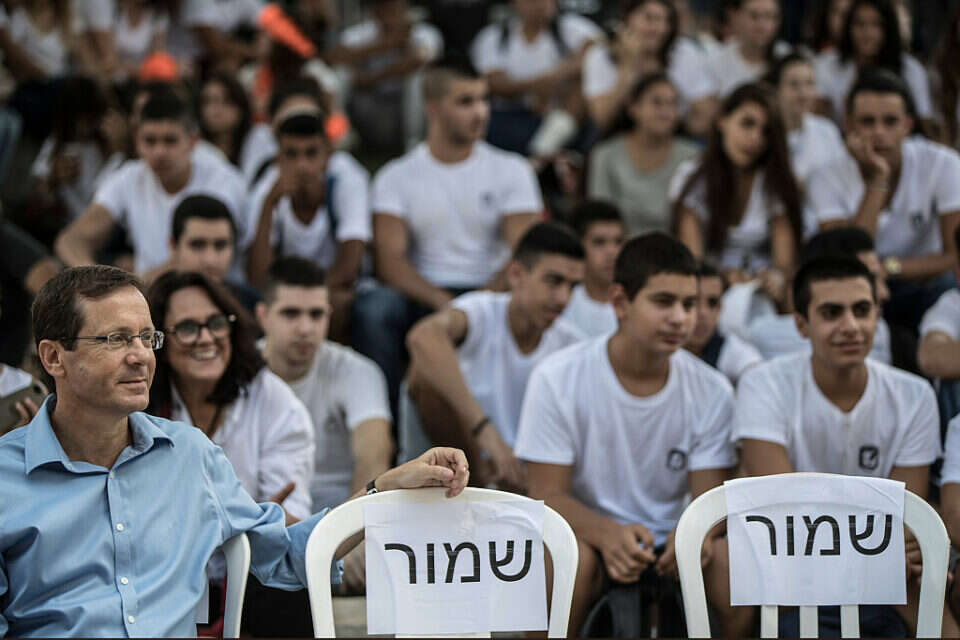 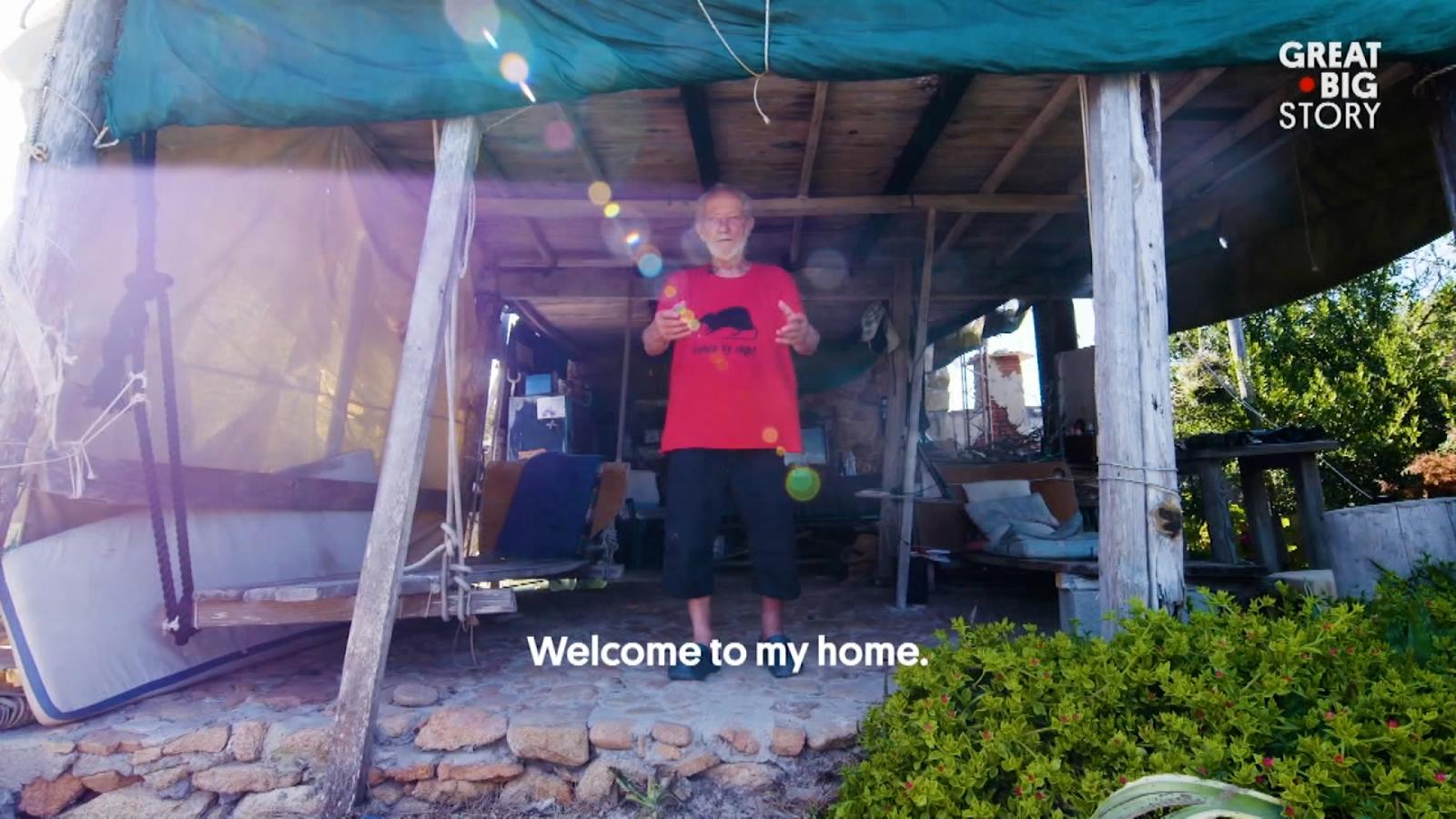 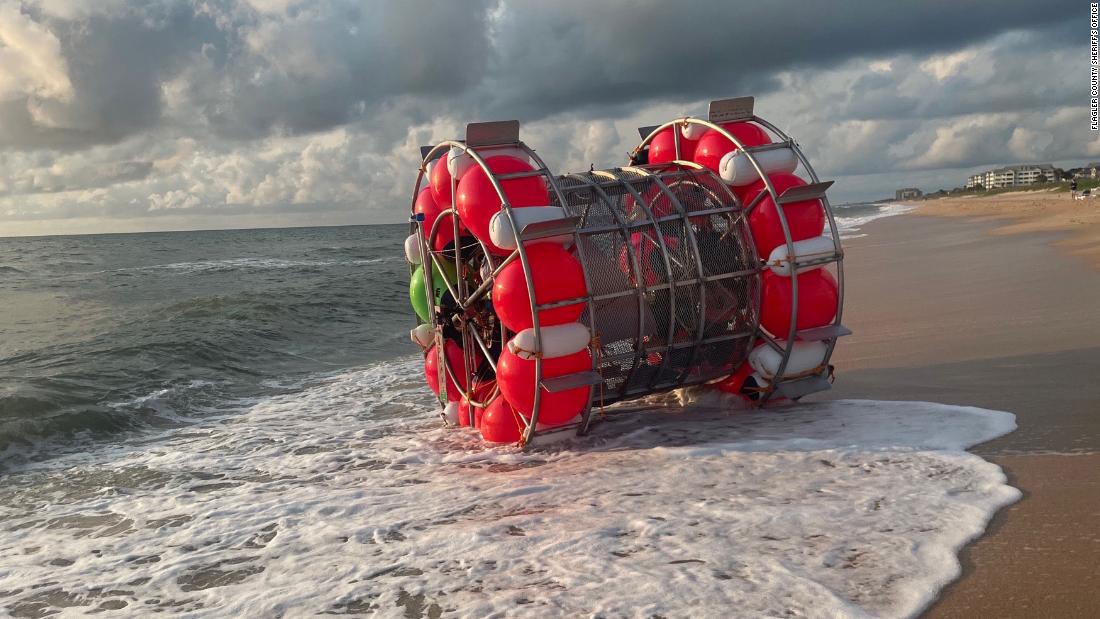 Athlete's plan to walk over the sea to New York fails 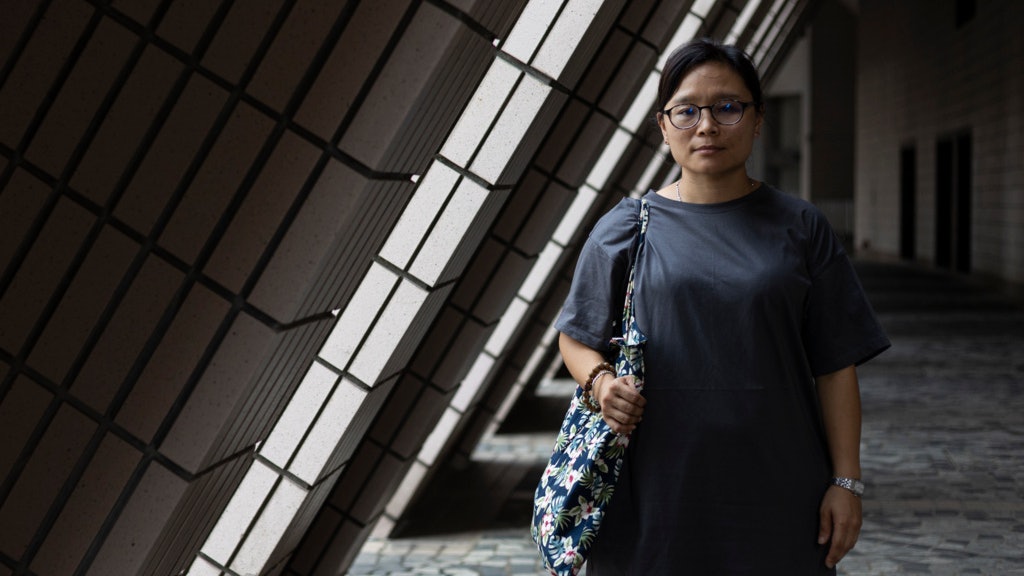 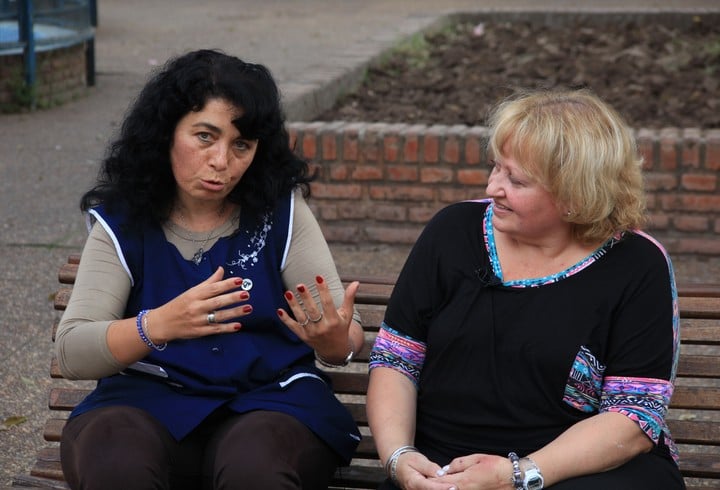 The moving cry of Messi's first teacher, who dreams of a reunion The Neufahrner high school graduates in 2021 - not to be disturbed