Benjamín Garré and his tears: he returned to play after seven months and gave the victory to Racing

The kid jumped onto the court 10 minutes from the end, when Pizzi's men played the worst. He scored a great goal and burst into tears. 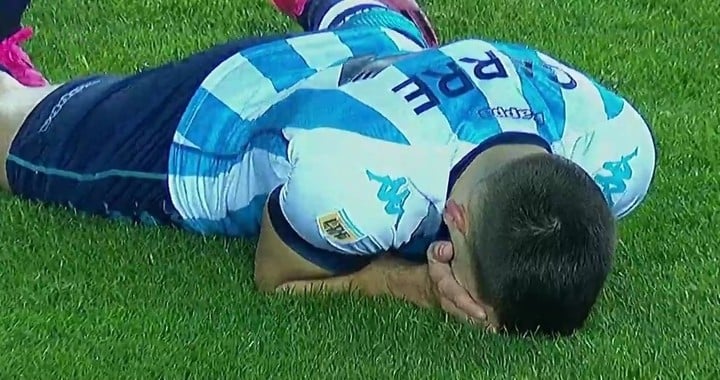 was the great hero of the late night in Avellaneda.

Racing played badly, they could not with Sarmiento de Junín and the match seemed to be on the way to a draw.

But Juan Antonio Pizzi again took a rabbit out of the gallery: with 10 minutes to go, he called Garre, who returned to play seven months after his last meeting with the Academy, when he suffered a serious injury.

The winger was one of the great appearances of Argentine soccer until last December a problem in his left knee forced him to a long recovery, frustrating the possibility of continuing to grow in his career.

The emotion of Benjamín Garré after the goal against Sarmiento.

And it took Benja a few minutes to show that he can go back to being who he was.

He grabbed the ball from the right and ended up doing what he likes the most: he settled in and shook his left foot from afar, placing the ball against the post and making the effort of Vicentini, Green's goalkeeper, useless.

threatened to run away to shout the goal

but quickly realized what he had achieved.

His goal not only served to win in the Cylinder: it also gave Racing the transitory point, in the preview of the classic against Independiente.

Benjamín Garré played again after seven months and nailed this TREMENDOUS goal in Avellaneda to give Racing the victory 1-0.

But the procession went inside that 21-year-old young man, who after almost 8 months of absence finally gave himself the pleasure of playing for Racing again.

That was why she quickly took her face, covering her tears, and lay down on the grass.

The embrace of his companions finished giving the perfect touch to the scene.

"I had faith from the beginning. This work that I went through during these eight months is for my colleagues and family, who supported me all this time. I dedicate the goal to them," Benja declared, pure happiness.

FIGHT AND COME BACK, @BenjaGarre_ 🚴

Benjamín Garré and his tears: he returned to play after seven months and gave the victory to Racing 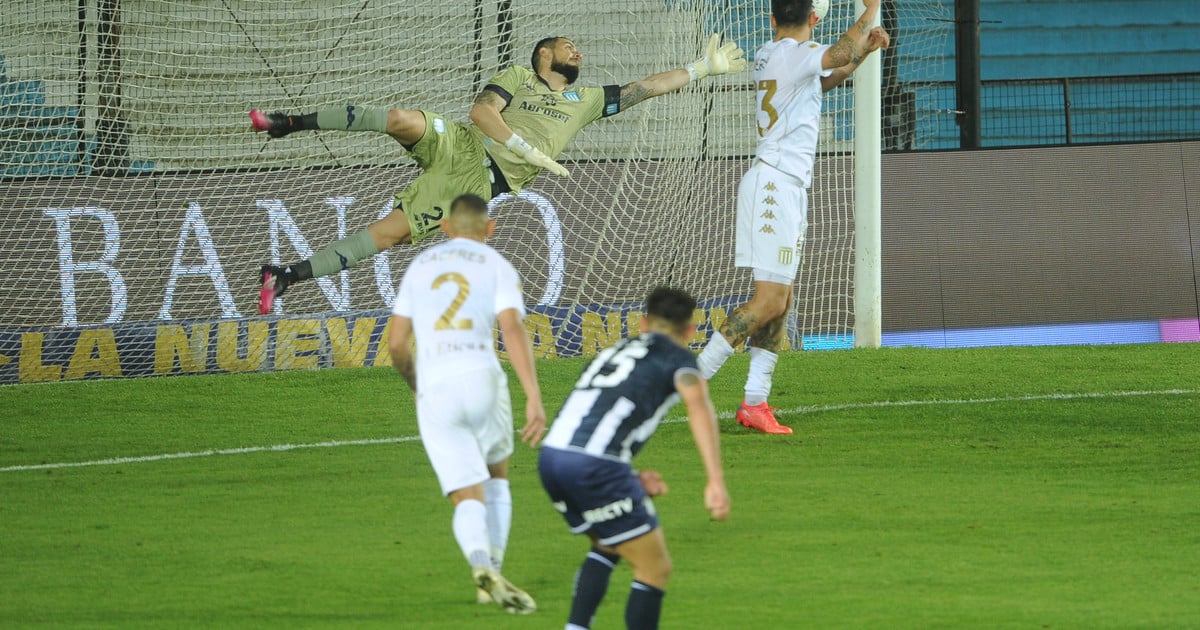 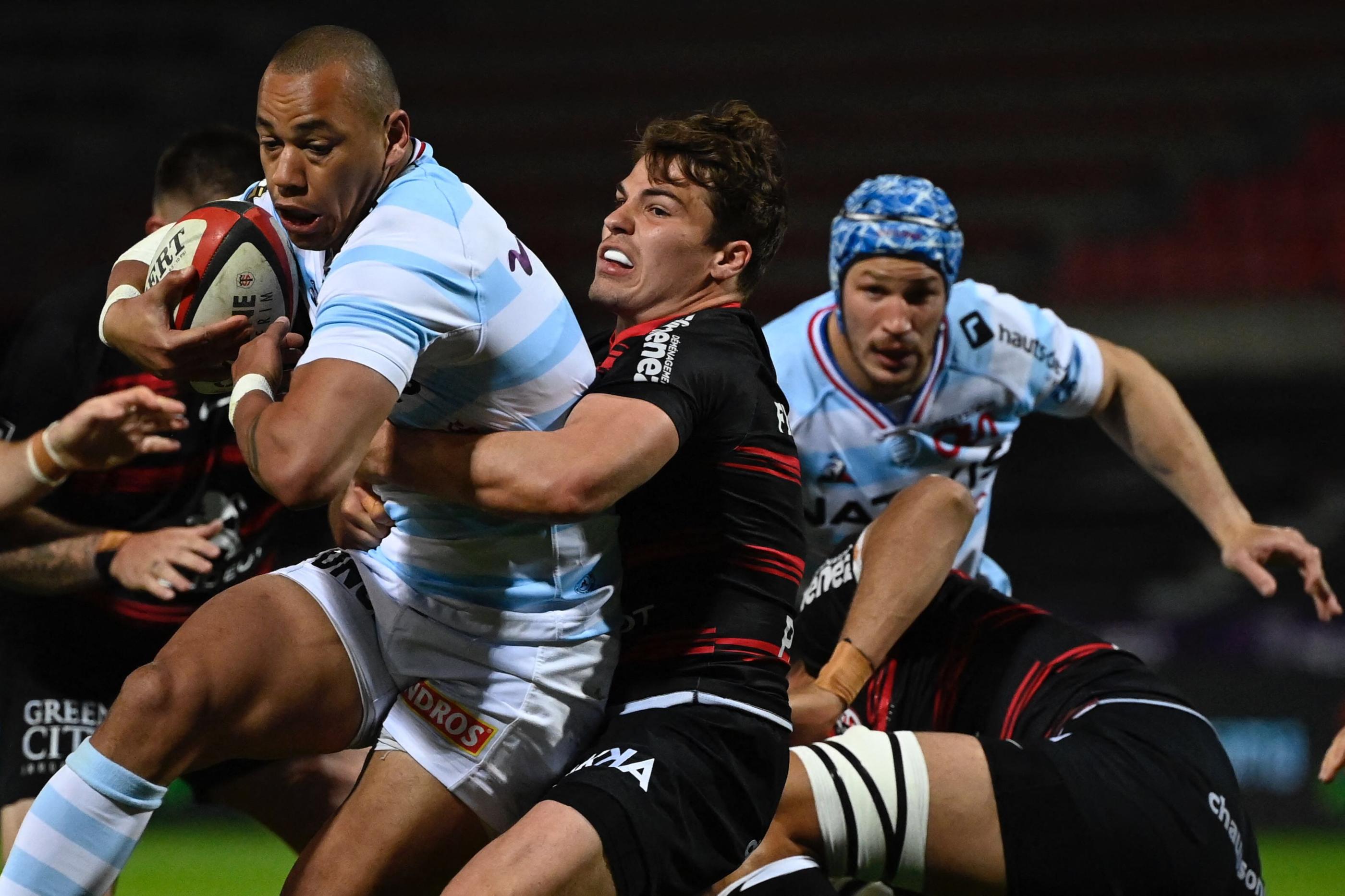 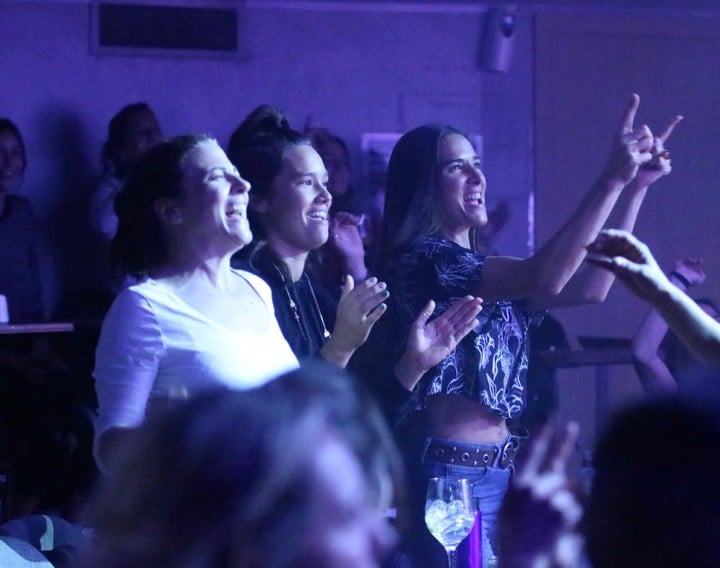 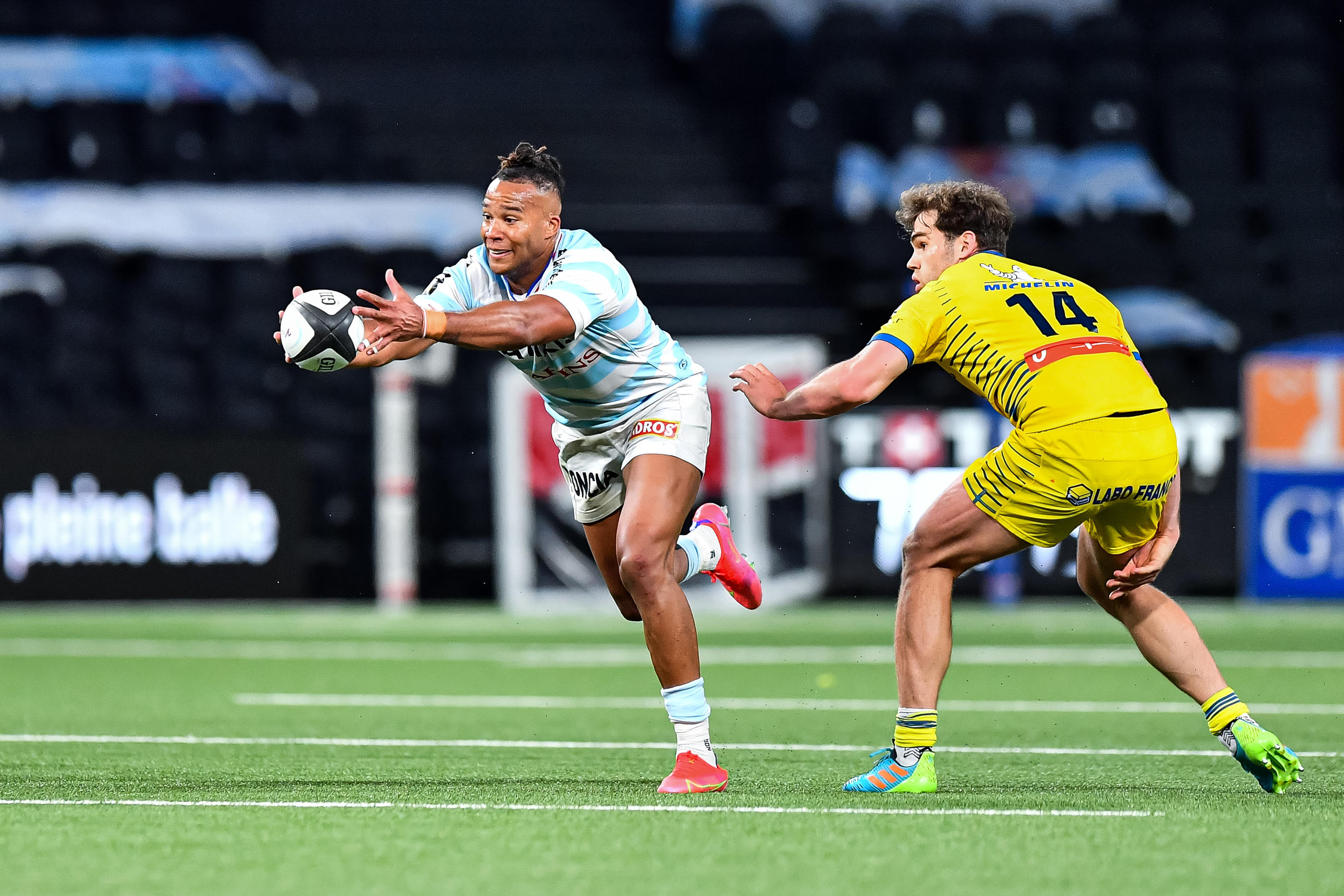 Racing-Clermont: Teddy Thomas, a festival but still no club

European Rugby Cup: Toulouse overthrows Munster and will meet Clermont in the quarter-finals 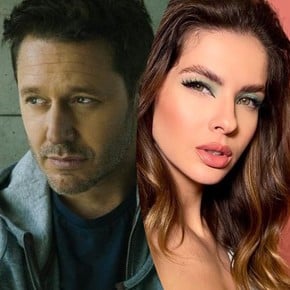 China Suárez spoke after the separation with Benjamín Vicuña: 'There are no third parties in contention'