The actress was a guest on the Jey Mammon program and there she told details of how the first meeting with the musician was. 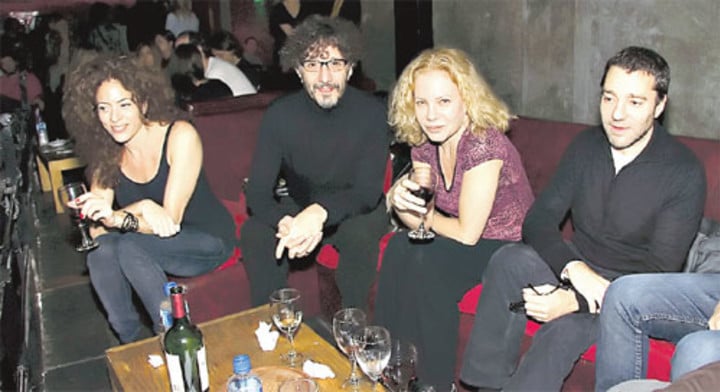 in the summer of 1991, in Punta del Este, while she was still married to businessman Gonzalo Gil.

After being together for several years, in 1999 they decided to get married secretly from the press and in 2002, they finally separated.

On Friday, the actress was as a guest at

recalled how it was the beginning of the romance she had with the Rosario musician.

"I had seen Fito for the first time at the Bolivia bar, which was the center of the off. I was with the one who was going to be my first husband, Gonzalo, and something happened to me. I was interested. Then I saw him on a birthday and we talked for a long time, I was interested in talking to him. Then we didn't see each other for a long time, and in the middle I got married, "said the actress.

"Nine months passed since the wedding, and we rented a little house in José Ignacio. We had a costume party, but without Gonzalo because he had gone to work in Buenos Aires. Two friends of mine brought him to Fito, we stayed chatting and I liked it .. . ", he recognized.

Fito Páez and Cecilia Roth have a very good bond to this day.

"And, of course, it was a quilombo, because I was recontra married. It was something that happens when you fall in love and I felt that I wanted to be with him.

The next day the phone rings at ten in the morning, and it was Fito singing a bolero and inviting me to the movies, "he added.

When Jey Mammón asked what song he had dedicated to her, Cecilia remembered that it was the bolero "Something with you", by the great Chico Novarro.

After finalizing the exit to the cinema, the story is known.

They were able to build a story that lasted ten years.

At that time they made the determination to become adoptive parents of Martín, a young man who is 21 years old today.

On the other hand, Cecilia referred to the song "A dress and a flower" and told another version that the composer usually tells, who assures that it was dedicated to Roth after a fight they had had.

"After an argument, you told him 'get out of the house', you went to bathe. And when you got out of the shower he had made the song. It's beautiful," Jey summed up about the creation of the theme.

Although the Almodóvar girl does not agree with that version: “That's what he remembers, I don't know if he always remembers well.

That is his story, I respect him very much, but it was not like that. "

And then he clarified: "

It was a song that had nothing to do with a fight.

But I don't want to argue with Fito. He is the king, the rock and roll star."

Fito Páez and Cecilia Roth were in a couple for 10 years and separated in 2002.

A few months ago, in the middle of the mandatory quarantine, Cecilia had told in an interview with Juan Etchegoyen for radio Miter.

that he was living with his teenage son.

“It is important for my son that (she and Fito) get along well.

That we both pull to the same side.

It cost us the reunion from another link, although you have never stopped loving yourself.

I loved him as a couple and now I love him as a friend, as a brother ”, the actress had confided.

The artist, who a few years ago had an affair with actor Gonzalo Heredia, did not meet many public couples after Fito.

In fact, he even admitted: "I think Fito was the great love of my life, until now at least." 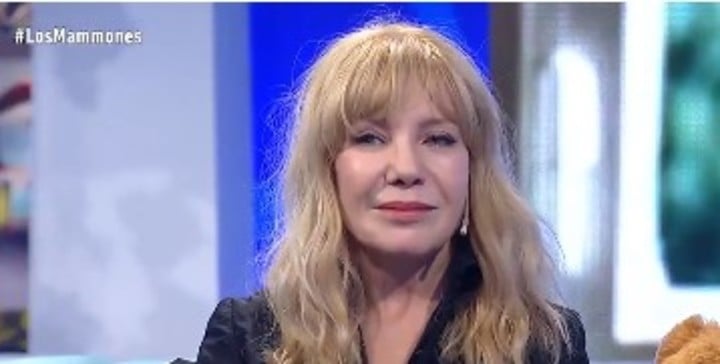 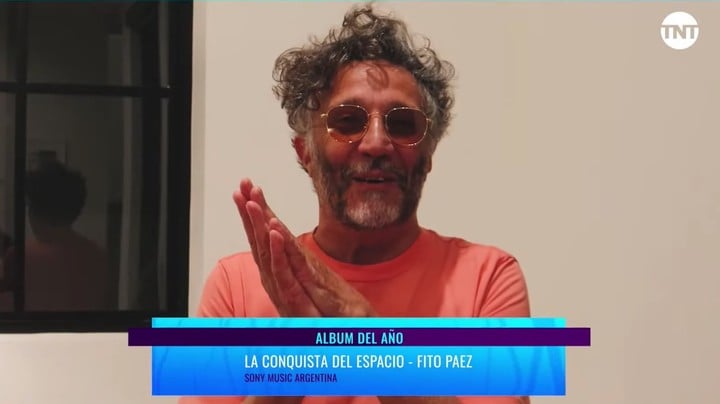 Fito Páez, on the pandemic: 'I have the feeling of living in the middle of a war' 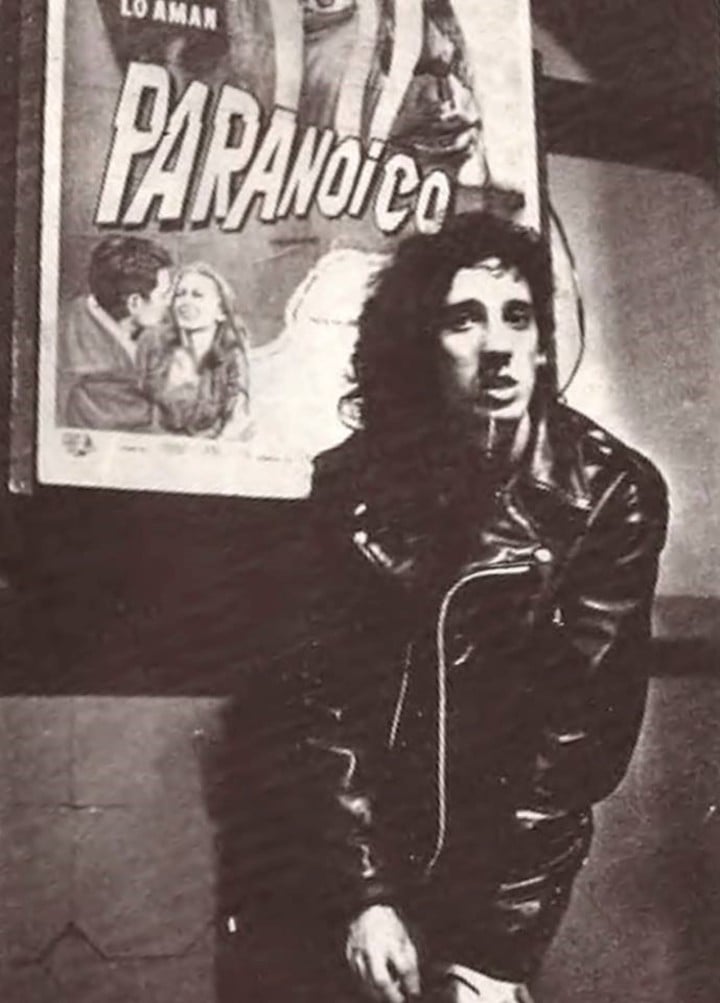 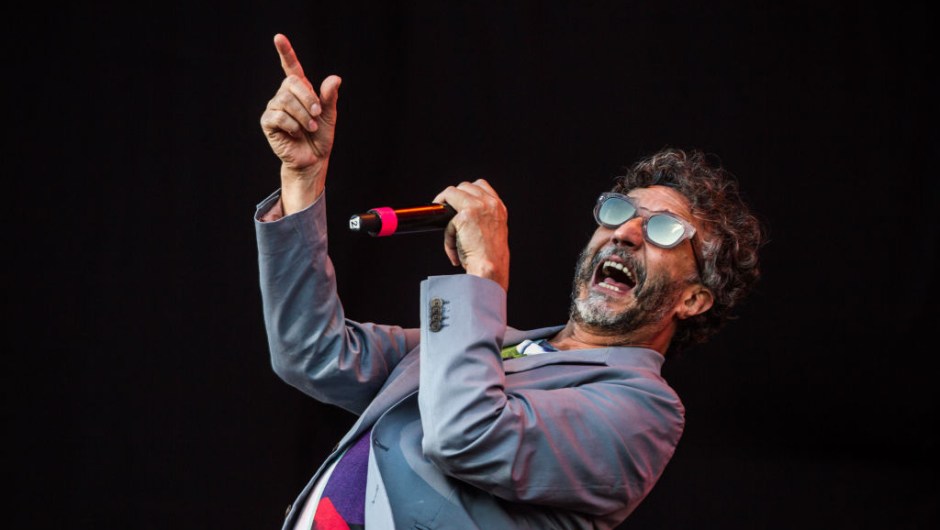 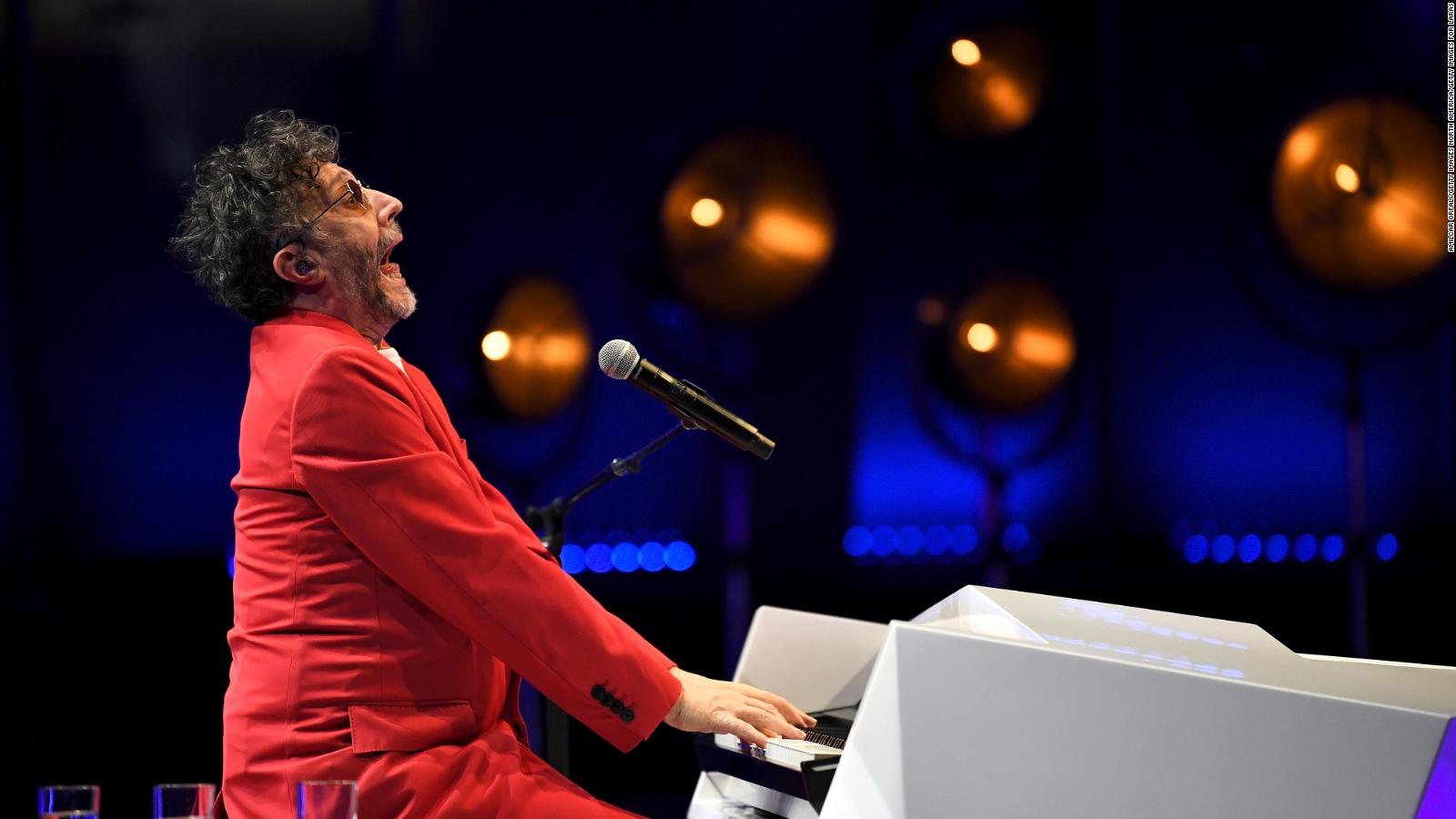 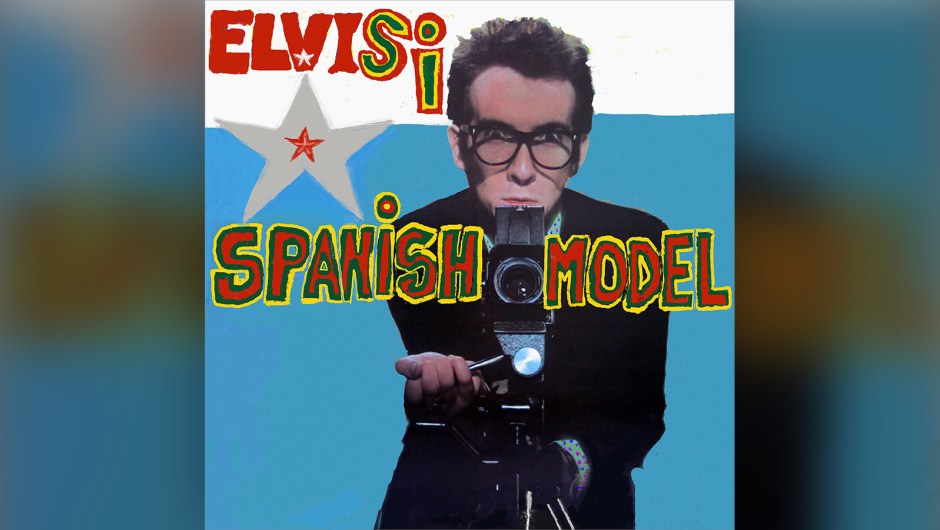 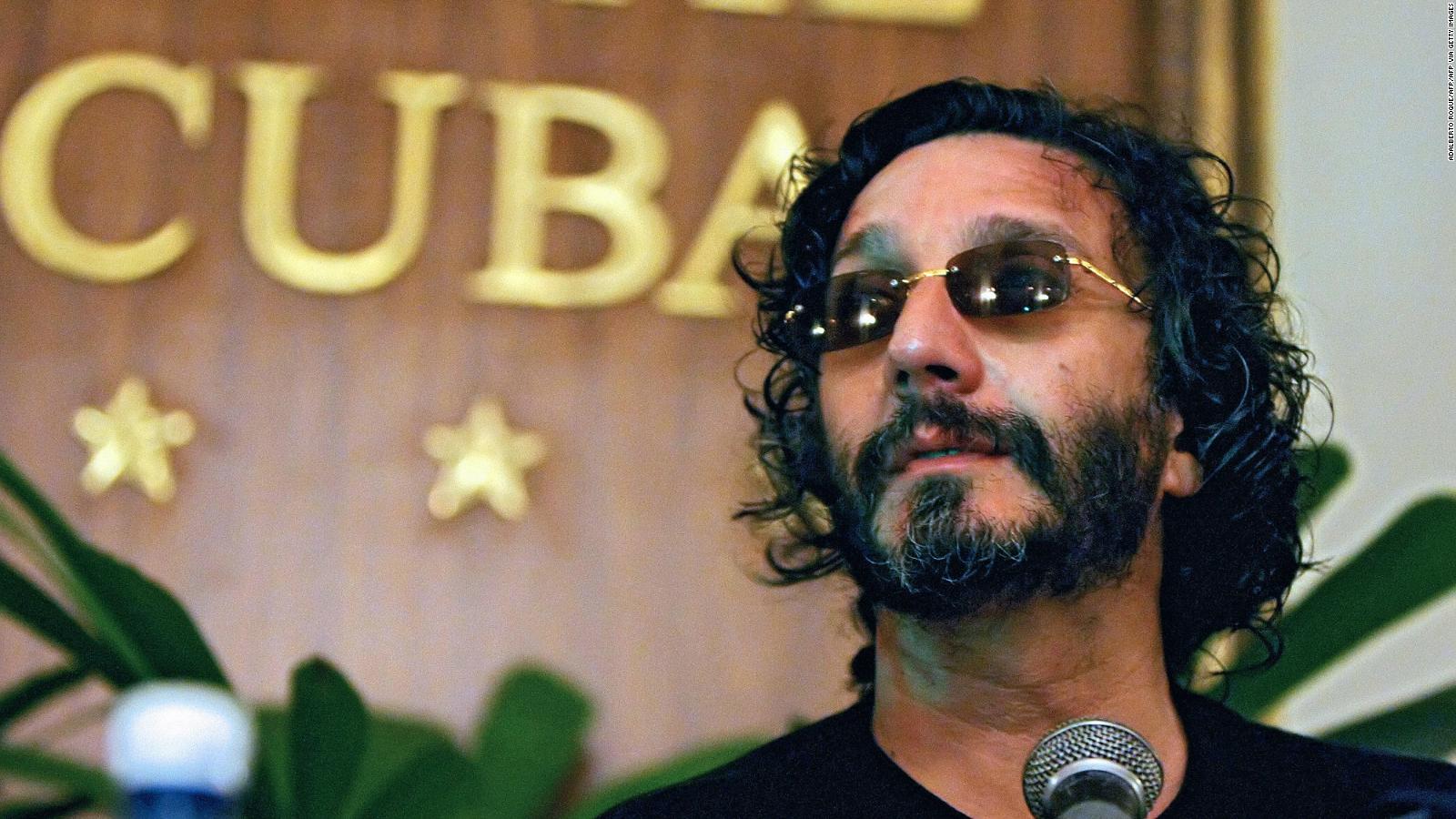 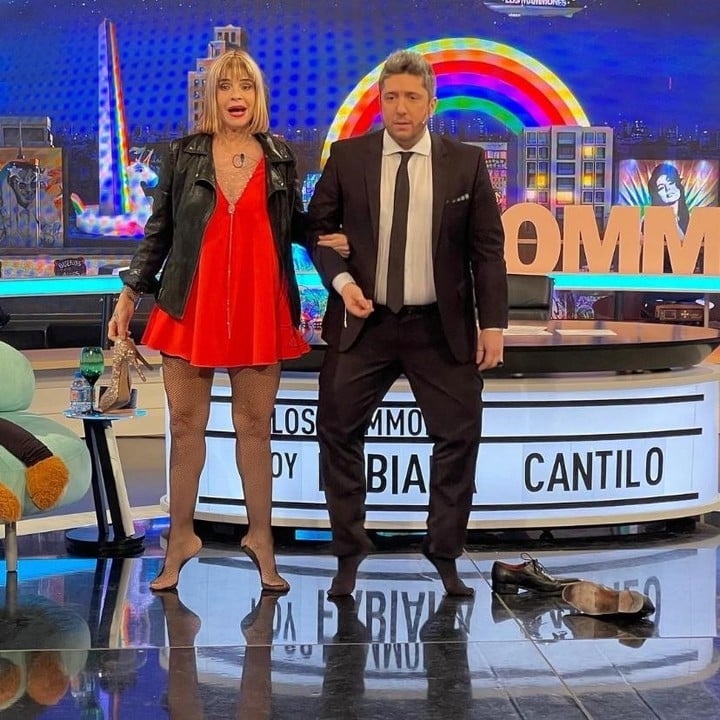