Fernández and the interns on the Titanic

Failed deep down Frederic's not so failing: he said the President is in power for the time being. 07/30/2021 21:15 Clarín.com Opinion Updated 07/30/2021 9:15 PM Without wanting to say it, or wanting to say it, Minister Frederic has just explained how the Government works. When asked if he is going to replace Rossi, the former defense minister, he said: “ I am a security minister; you never know what might happen. For the moment, power is held by Alberto Fernández ”. Two points in that senten

When asked if he is going to replace Rossi, the former defense minister, he said: “

I am a security minister;

For the moment, power is held by Alberto Fernández

One: that in the Government "you never know what might happen."

And the other, that Fernández has power "for the moment."

That appeared in the hubbub with Rossi's candidacy for senator for Santa Fe. There were two pro-government candidates: Mirabella, promoted by Governor Perotti and Sacnun, blessed by Cristina. And since none of them measured well. Fernández told Rossi to run. And what happened? Perotti came to see Cristina and arranged with her that she would go down to Mirabella to go up to Lewandowski and Sacnun. Rossi, outside. What would Frederic say about this? What he said, that

. So that it is understood better, or worse: Perotti is a Peronist and Rossi a convinced ultra Kirchnerist, who says that he does not have that pact with Cristina. He also says terrible things about Perotti.

What follows in the story: Cristina, who collects and adds for her, asks Fernández to ask Rossi to lower his candidacy. Fernández does what Cristina asks but

and does not put his violin in the bag: he makes a list with Rodenas, Peronist and deputy governor of Perotti. Frederic's mistake: the President does not have power "for the moment." He has it at times and when Cristina lets him have it. There is more. To remove Rossi from Defense, Fernández

must improvise a new protocol from Peru

: the candidates have to resign from their positions. And Rossi is notified by TV that he is no longer a minister.

There is another key story behind the history of the Santa Fe nomination fight. It does not come solely from politics.

: two prosecutors have been arrested. A focus of that battle is in the Peronist bloc of the provincial senate, with Perotti facing him to the death.

of those chosen by him. Rossi and Arroyo, who went from Social Development

: he was 12, six places below Berni's wife. Consolation Prize, if it comes in. He already has a replacement: it is Zabaleta, Hurlingham's boss, who made noise for a while with a list against La Cámpora to raise it and enter the Government. Like Cristina, La

Cámpora gathers and adds for her

: they allied with the mayors and cleaned up the lists that competed with them.

And if you want to entertain yourself with these STEP, there are the

. A happy world surrounds the candidate who, between kisses and hugs and selfies, makes everyone happy because "

anyone has friends, militants can have them, but not anyone has the companions I have 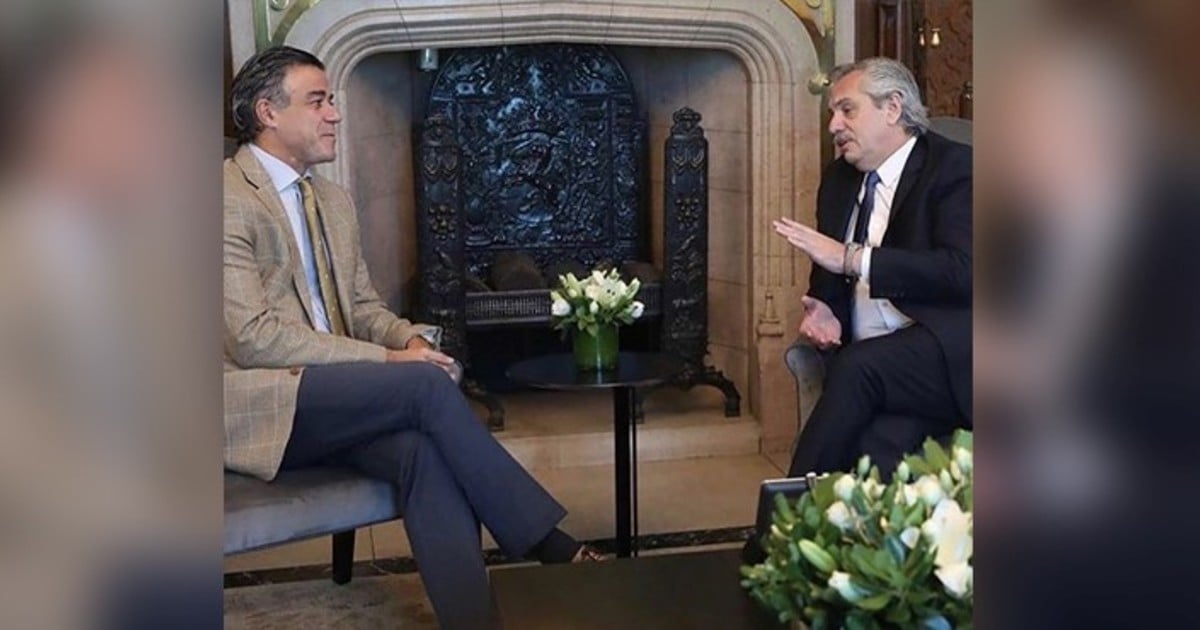 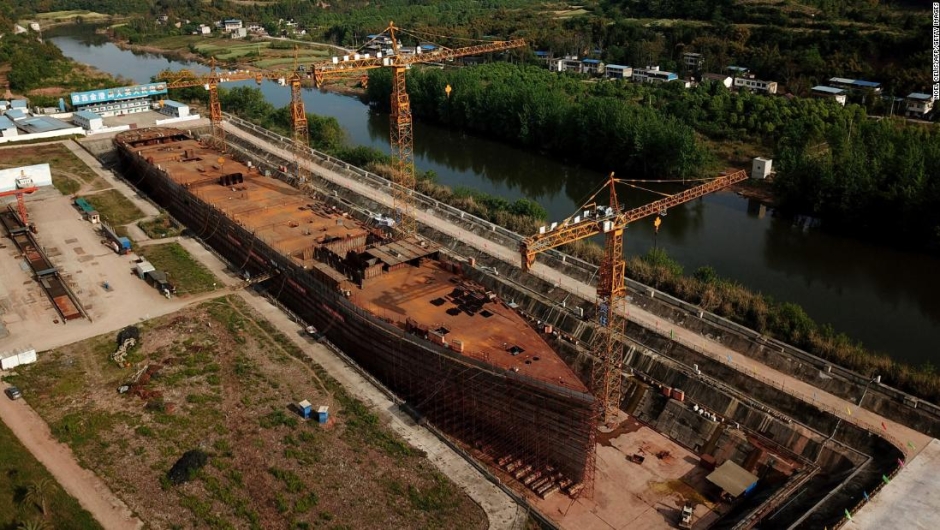 A replica of the Titanic is under construction in China 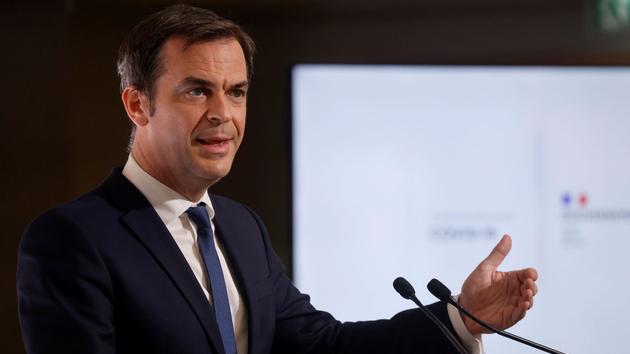 Internal working time: Olivier Véran will have to answer Toulouse University Hospital: investigation opened after a festive gathering at the boarding school 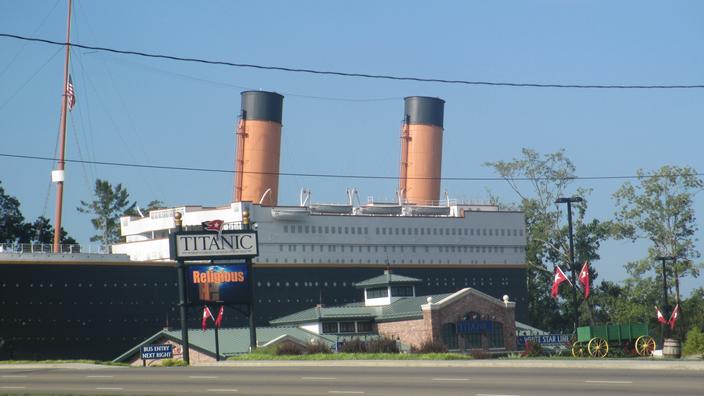 Fake iceberg falls on visitors to Titanic Museum in Tennessee 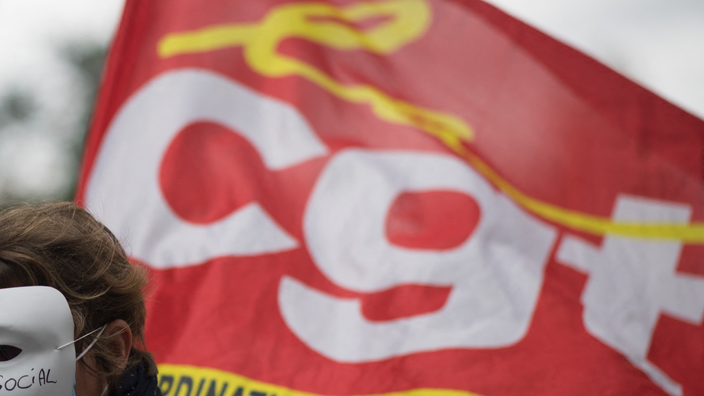 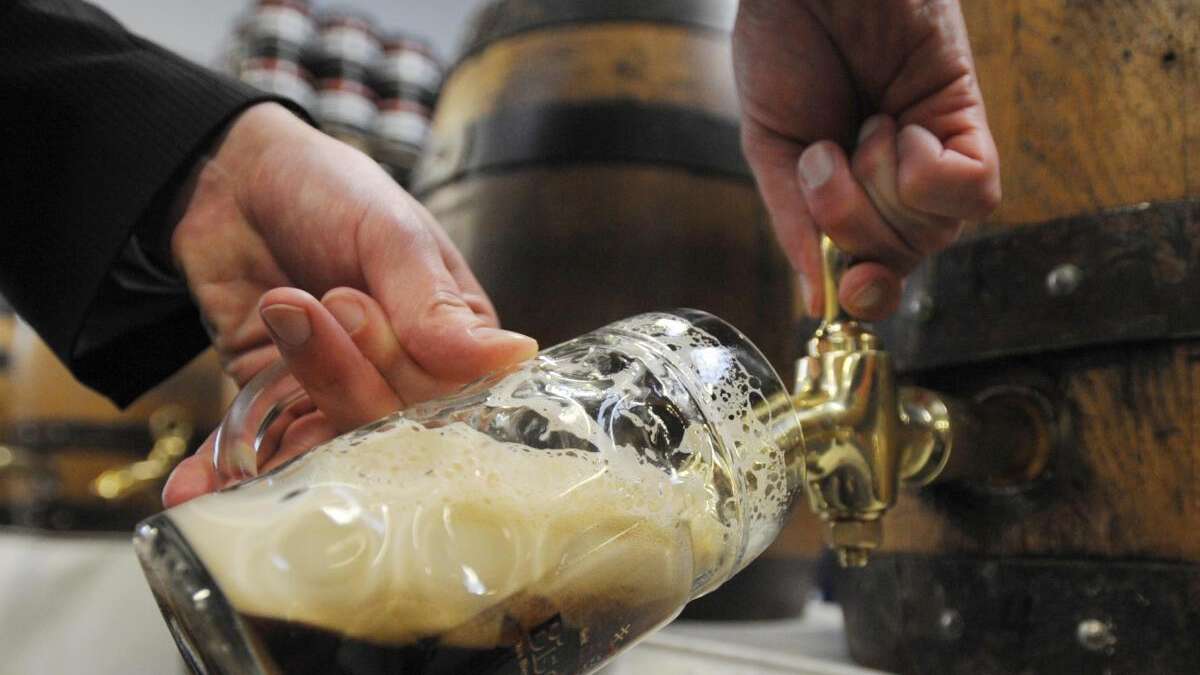 Titanic author: In first class they drank beer from Munich