How does electronic payment go after the vouchers boom?

The government’s electronic consumer vouchers program has received enthusiastic responses, and the first batch of eligible persons will be issued consumer vouchers as soon as Sunday (August 1). Merchants and the four electronic payment tool vendors have each made a unique attempt to attract citizens to consume. The citizens can match 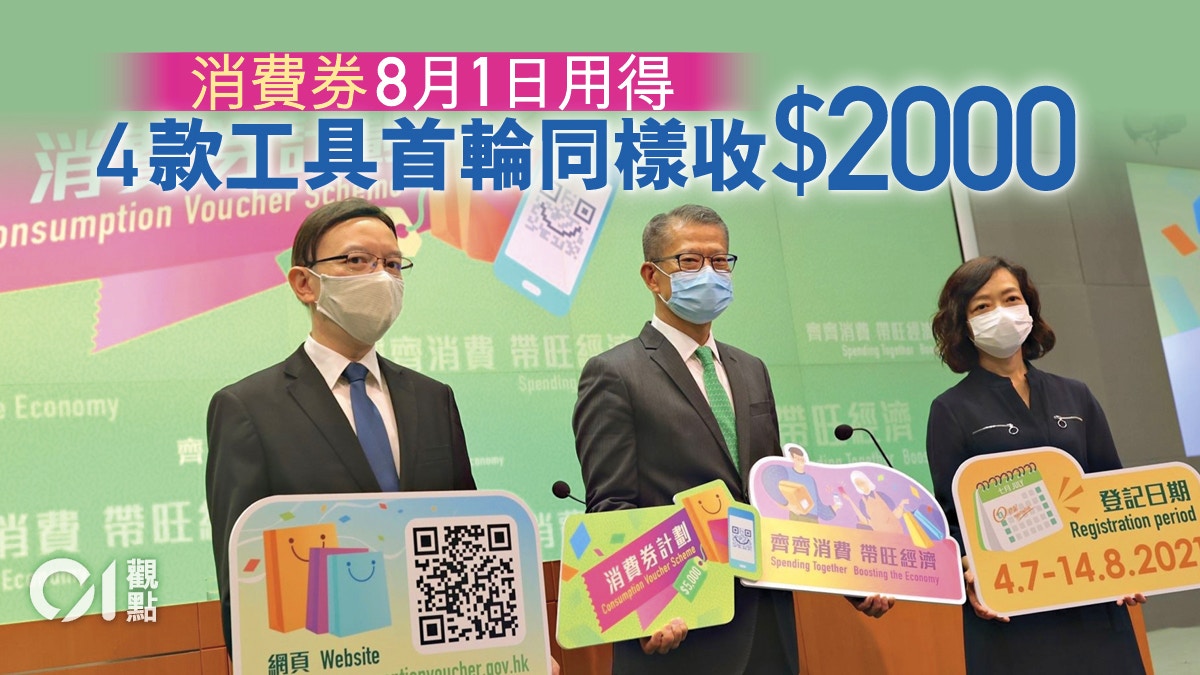 Merchants and the four electronic payment tool vendors have each made a unique attempt to attract citizens to consume, and citizens can purchase products and services with preferential treatment.

Consumer vouchers are a large-scale consumer experiment in Hong Kong. The government needs to know where the money goes and how popular it is, and try to further facilitate electronic payments.

With the popularity of Octopus around the millennium, Hong Kong has long adapted to cashless payment.

The process of consumer digitalization was later overtaken by the Mainland and other societies. It was only accelerated because of online shopping, the new crown epidemic, the rise of virtual banks, and the government's introduction of electronic consumer coupons. The most obvious example is the market stalls and Taxis also accept Octopus and digital payments.

As of Thursday (29th), more than 6.5 million people registered for electronic consumer vouchers.

Their consumption behavior is the basis for various industries to adjust their marketing strategies. The government should cooperate with electronic payment tool vendors to disclose consumption data after removing personal data to the business community and the public to understand the effectiveness of consumer vouchers.

For example, among the 32.5 billion dollars, how much went to large merchants and how much went to small and medium-sized businesses, the distribution of each consumption amount, and the usage of taxis in markets and taxis.

In addition, the government also needs to examine whether consumer coupons have the multiplier effect expected by Treasurer Chen Maobo, or whether they are merely replacing daily consumption.

Of course, the development of electronic payment should not only focus on electronic consumer coupons, but also focus on facilitating transactions and promoting digital transformation.

In terms of facilitating transactions, the first priority is to reduce transaction costs such as handling fees for consumers and merchants.

Some e-payment operators have previously exempted merchants from installing device fees and offered preferential handling fees. However, after the discount period, whether various transaction fees will return to unacceptable levels by merchants, it is worth paying attention to.

Consumers can use electronic debit cards or credit cards to purchase goods and services first, and then pay in one go on designated days, which can reduce the number of payments, and those who can pay off the money can be free of interest. Some financial institutions that offer this service have accounts. Single analysis and integration functions encourage consumers to consume rationally.

The People's Bank of China announced in May last year that it would issue the world's first "central bank digital currency" digital renminbi, which has been tested in some regions.

If the former can be applied at the retail level, the retail payment system will be more convenient, fast and low-cost, and users can conduct transactions even if they are not online.

The latter facilitates cross-border payments by mainland and local residents, and even promotes the internationalization of the renminbi.

The slogan of the government's promotion of consumer coupons is "to consume together, and to prosper the economy."

It is undeniable that the government only launched consumer vouchers after the worst of the new crown epidemic. It has missed the best time to save merchants, and a large number of merchants have already closed their businesses.

Over there, the epidemic has not passed, customs clearance is indefinite, and the economy can hardly be expected to recover with one-time coupons.

The greatest significance of consumer vouchers today is to promote the popularization of electronic payments. 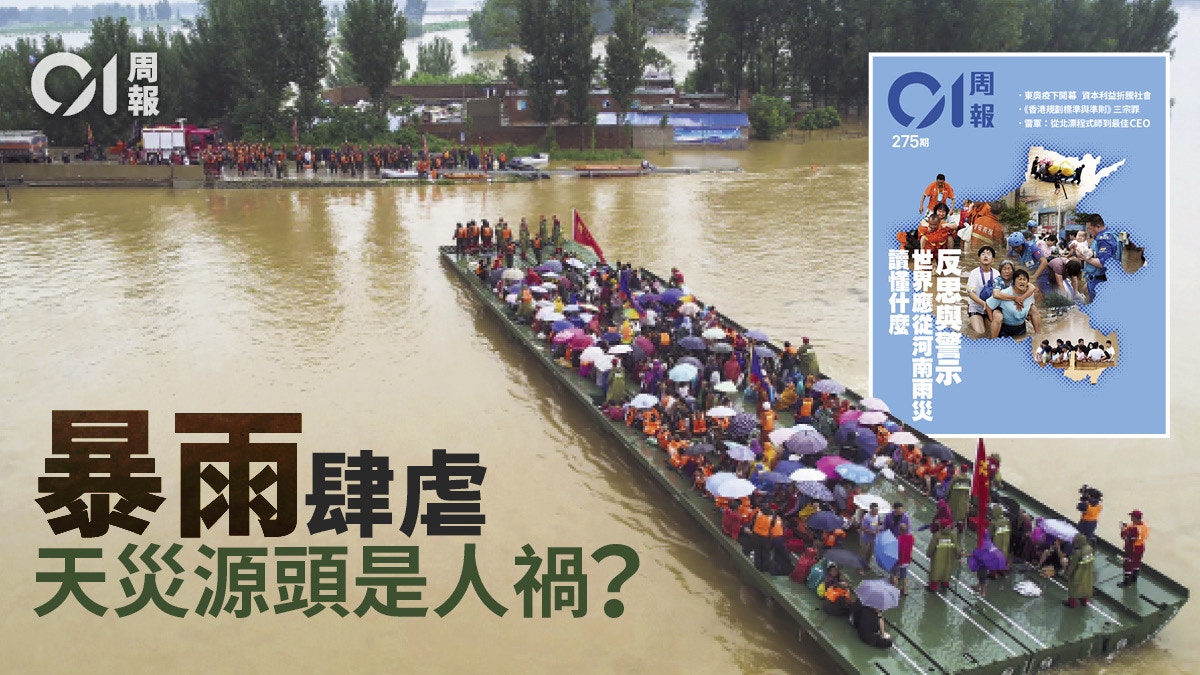 Weekly Exclusive Selection｜Apocalypse of Henan Heavy Rain/Why are there traffic jams at night and day? 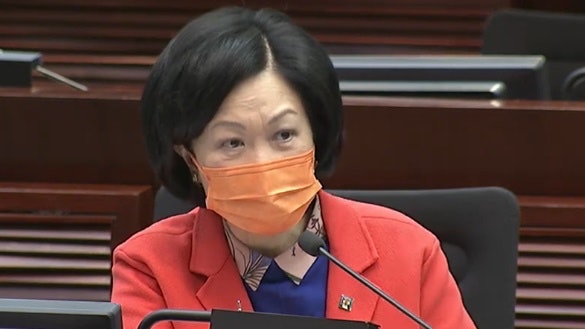 Consumer coupons | Chen Maobo's new dismantling! Can Octopus still be cashed out? List of 12 Precautions for Registering Use Restrictions $5000 coupons│1 step after registration is completed! 11 instructions for applying for 3 types of people without shares 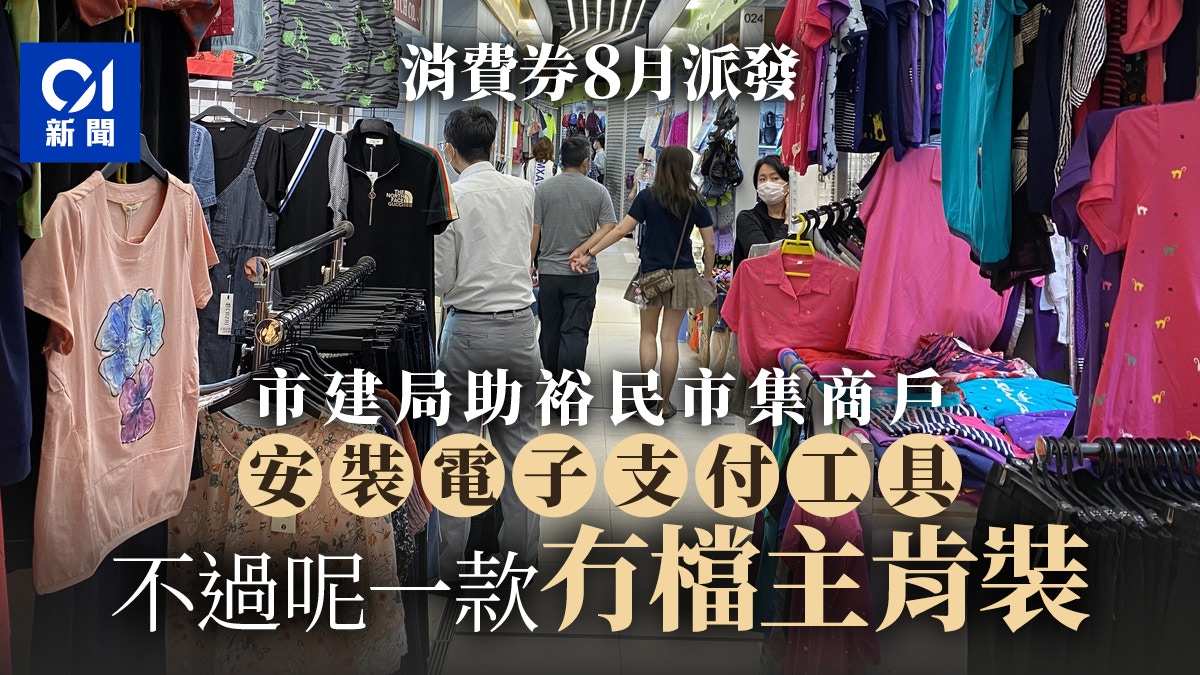 5000 yuan consumption voucher｜3 types of people can not get it! Can I apply for Taobao online shopping?