"Democracy cannot fail," said the president, who has justified that he will not participate in the referendum because there are no special boxes in the places in the Sierra de Nayarit that he will visit on Sunday. 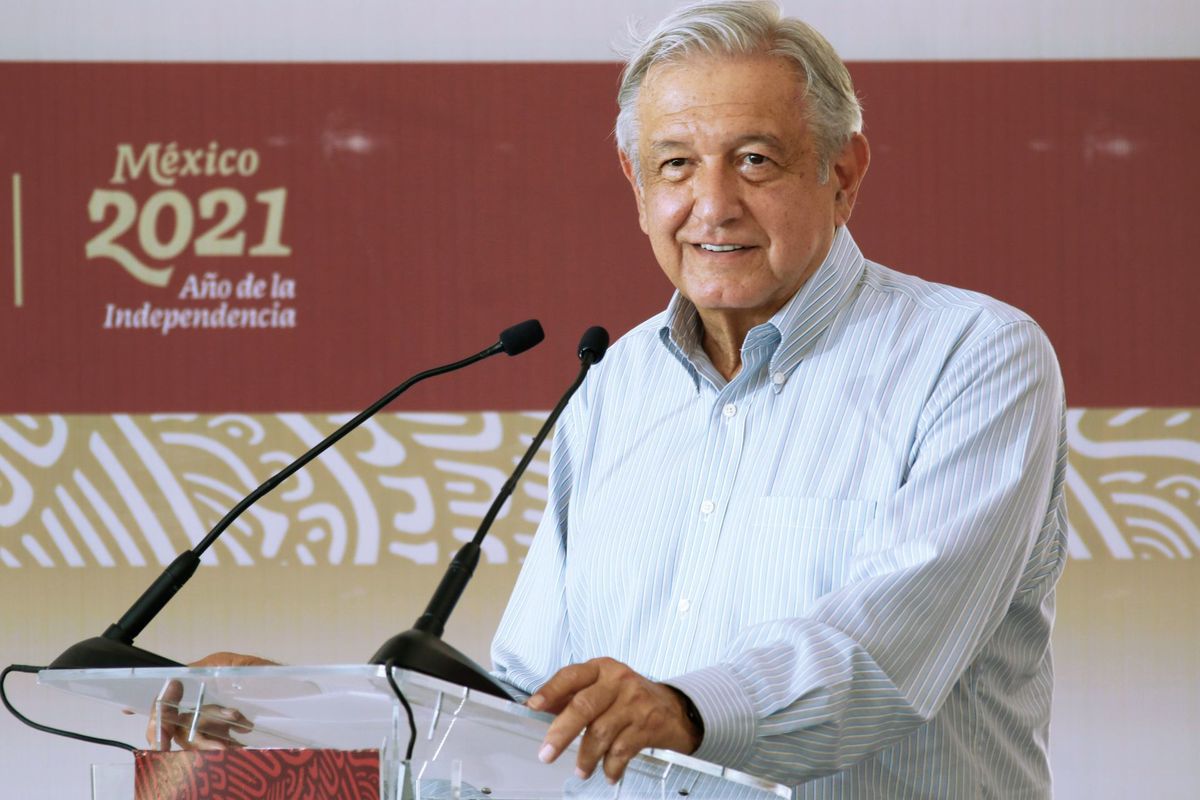 Andrés Manuel López Obrador has confirmed that he will not participate in the popular consultation this Sunday, which offers the possibility of opening trials to the former presidents because he will be traveling in the Sierra de Nayarit, where he will not have access to special polling stations to cast his vote.

“Tomorrow we are just going to monitor the roads on the Nayarit highway,” those of La Yesca and Las Varas-Compostela, the president of Mexico told journalists in Sonora this Saturday.

After that visit, the president plans to travel to Vallarta, where on Monday he will participate in a table on security and offer his morning conference.

"Democracy cannot fail," the president also said. López Obrador has been the promoter of the referendum on August 1, a popular consultation with an ambiguous question, but which opens the door to judge the five leaders who preceded him for their programs and decisions. Despite pushing the vote and after several comings and goings on his participation, the president has changed his opinion. At first he was reluctant to do so because of his position. Later, he insisted on calling the population to vote and said that if he voted, he would vote against it. "I already expressed that I am going to vote against, I said it since I took office, but the right of the people to participate cannot be taken away," he said on Friday. A day later, this Saturday, he confirmed that he will not vote.

The population has not shown great interest in the consultation.

López Obrador, however, has given it a priority place on his political agenda.

Citizen participation will be decisive in the exercise, unprecedented in Mexico, since if it does not reach 40%, the result will not be binding.

According to Lorenzo Córdova, the president of the National Electoral Institute (INE), more than 93 million Mexicans are summoned to participate in "this unprecedented exercise of participatory democracy."

"For the first time in our history, a popular consultation will be held at the federal level," Córdova said this Saturday.

Both he and different representatives of the INE have criticized in the past that they have not been granted additional funds to carry out the deployment of the consultation, but they assure that they have turned to the organization.

When López Obrador raised the referendum last September, the question directly proposed to prosecute former presidents Carlos Salinas de Gortari (1988-1994), Ernesto Zedillo (1994-2000), Vicente Fox (2000-2006), Felipe Calderón (2006- 2012) and Enrique Peña Nieto (2012-2018), to whom López Obrador blames the ills of Mexico. However, after a controversial discussion about its constitutionality, the Supreme Court of Justice modified the question so that it was not focused on private individuals.

The majority vote of the Court was that the right of citizens to participate democratically should be privileged, despite the questionable substance of the matter to be consulted. Thus, Mexicans must decide this Sunday if they want to "undertake a process of clarification of the political decisions made in past years." The question was originally posed as follows: “Do you agree or disagree with the competent authorities, in accordance with applicable laws and procedures, investigating and, where appropriate, sanctioning the alleged commission of crimes by former presidents Carlos Salinas de Gortari, Ernesto Zedillo Ponce de León, Vicente Fox Quesada, Felipe Calderón Hinojosa and Enrique Peña Nieto before, during and after their respective administrations? ”.

The question was reformulated by the magistrates as follows: “Do you agree or not that the pertinent actions be carried out, in accordance with the constitutional and legal framework, to undertake a process of clarification of the political decisions taken in the years passed by political actors, aimed at guaranteeing justice and the rights of possible victims? ”.

The final question contains a more ambiguous text, but with which the court has wanted to open the door to transitional justice, as the president of the Supreme Court, Arturo Zaldívar, told EL PAÍS.

"A consultation of this type is not an appeal to judicial processes, but to a kind of truth commission, to non-jurisdictional instruments that could generate a way out of conflicts and painful events for the country."

"The judicial processes are not consulted," he assured.

Morena, the ruling party with a majority in both houses, has said that its intention is to open commissions to clarify the past regardless of the result of the voting this weekend. 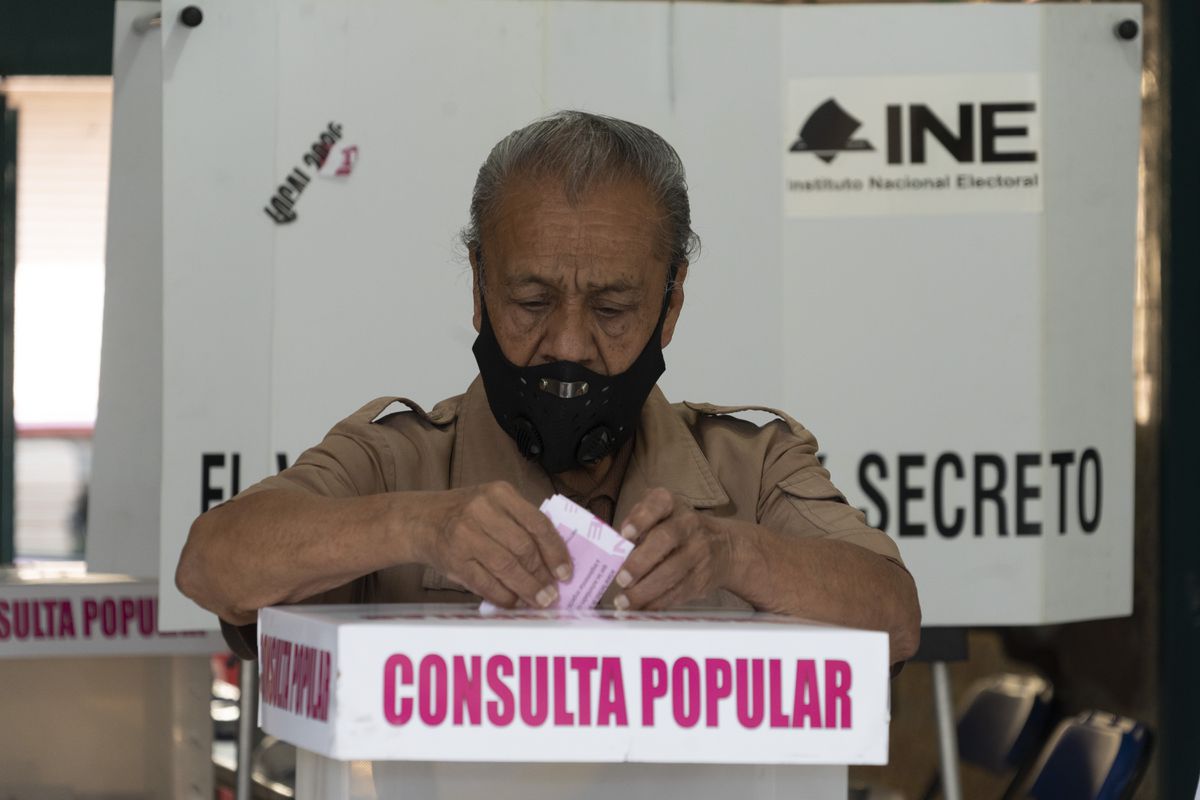 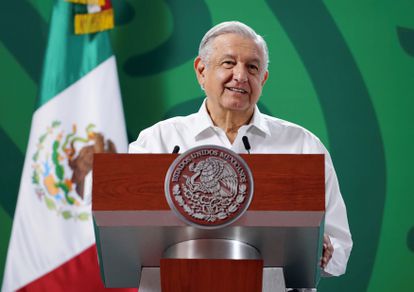 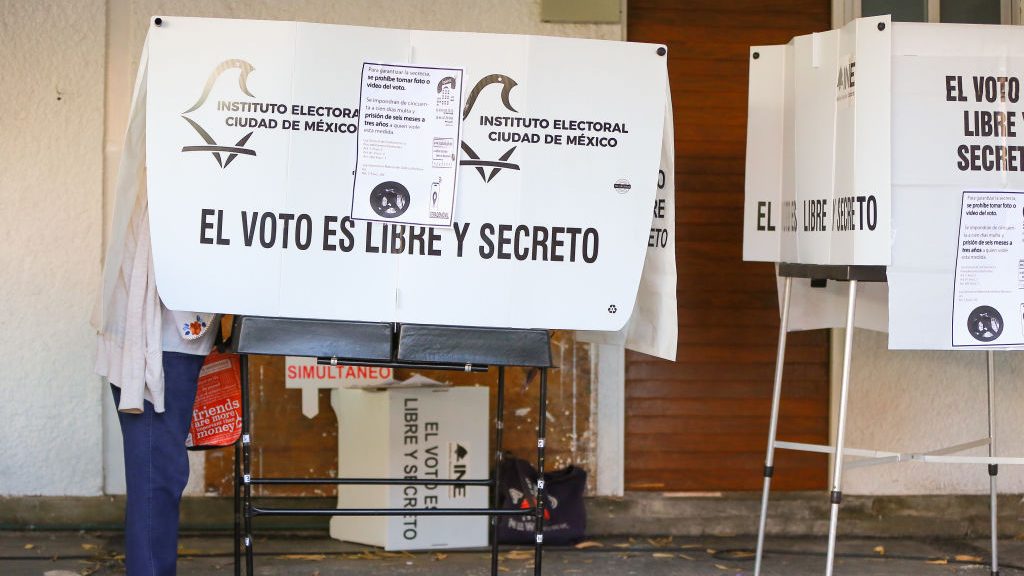 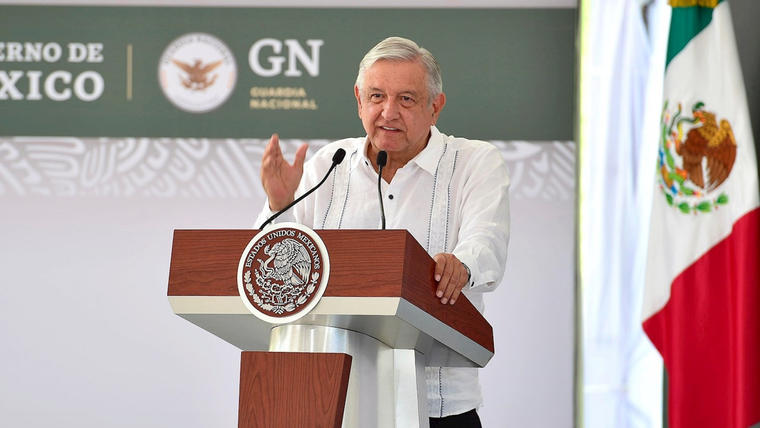 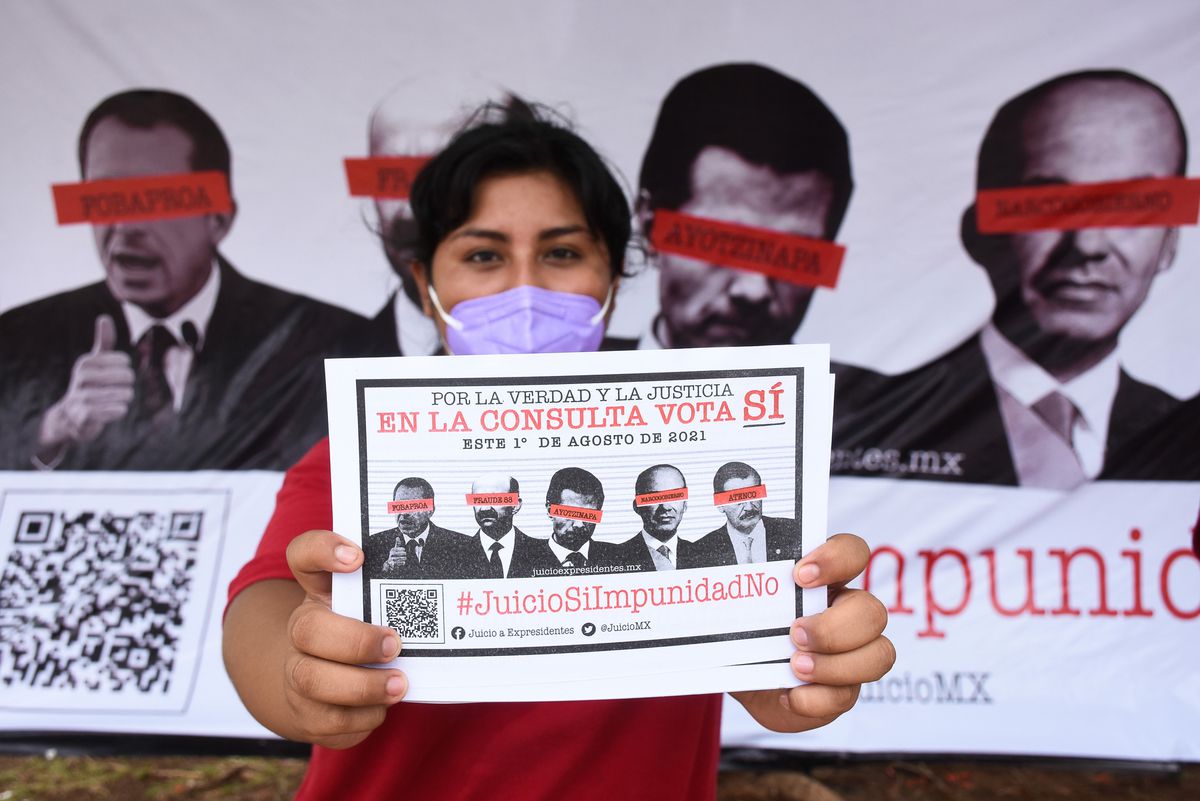 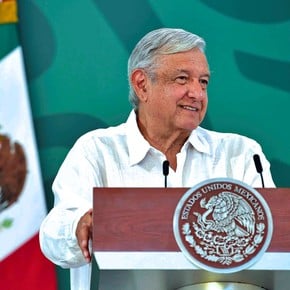