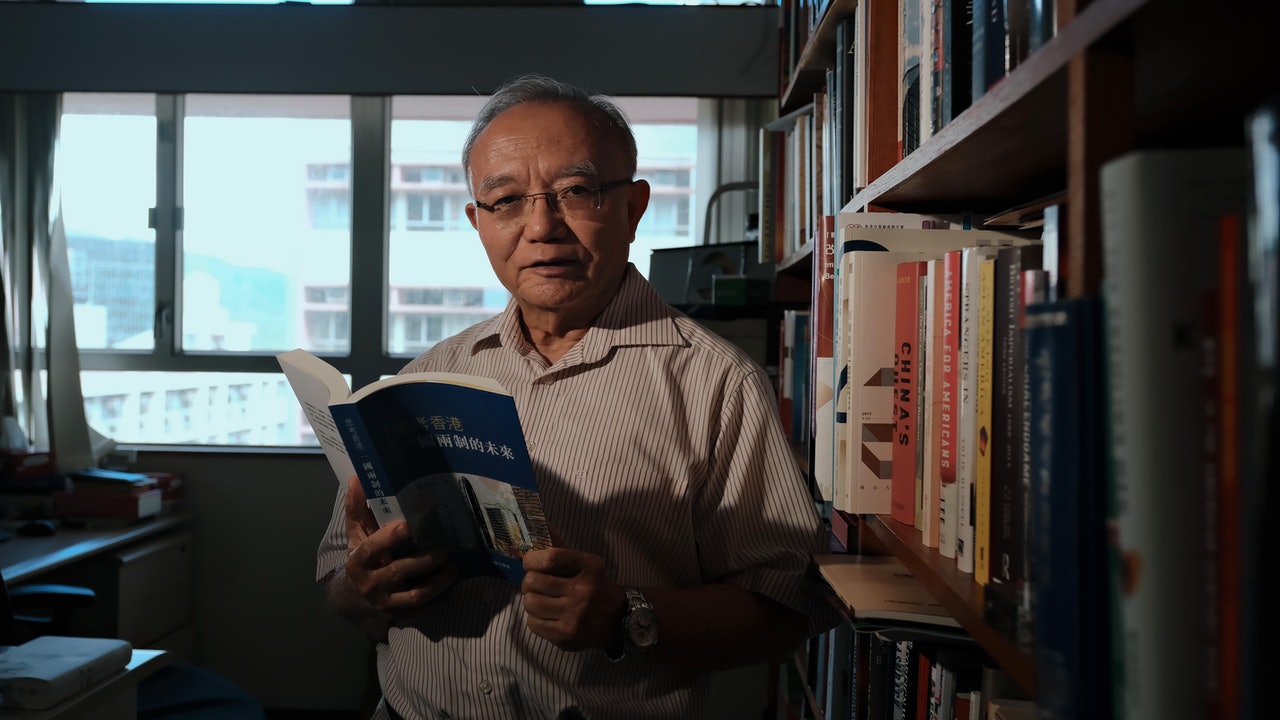 Xinhua News Agency published a comment yesterday (30th), describing the Association of Education as a "malignant tumor" that must be eradicated to clear the roots of Hong Kong's education. The People's Daily also published an article criticizing the Association of Education for its purpose and organization to contribute to the anti-China chaos in Hong Kong, which is the whole of Hong Kong. A big bane of social chaos.

Vice president of the National Research Council Hong Kong and Macao Lau said that PTU criticism is not new for the past 10 years, the center feel Teachers' Union to play an active role in Hong Kong to participate in chaos, severely criticized for Xinhua News Agency PTU not surprised, but not Guess whether the Education Association will bear the legal situation in the future.

Liu Zhaojia: Problems in the education system of teacher-student mobilization

The Xinhua News Agency article pointed out that the Educational Association is the chief culprit of the chaos in Hong Kong's education, and has a close connection with the "pawns" stake that has long served as anti-China forces to disrupt Hong Kong.

The article also criticized the Education Association for stirring up troubles in many social incidents in the past, inciting teachers and students of universities, middle schools and primary schools to strike, and pushing young students with immature minds on the turbulent streets as "cannon fodder."

Regarding the announcement of the Education Association to withdraw from the stake, the comments considered that the move was a blind trick to evade accountability. "Not only can it not clear the related problems of its alleged violation of the law, it cannot write off its past criminal responsibility for inciting violence and causing trouble to Hong Kong."

He believes that in the past 10 years, many people in the central government believe that the Education Association has played an active role in the chaos in Hong Kong, such as maintaining unethical teachers, compiling controversial teaching materials, and being criticized by name in the recent general direction of correcting chaos. It is normal.

Zhou Haoding: If an illegal act is found, it must be dealt with in accordance with the law

The DAB Legislative Council Member Zhou Haoding pointed out that the Association of Education has long been fighting against China's chaos in Hong Kong, "through poisoning teachers and harming the next generation." 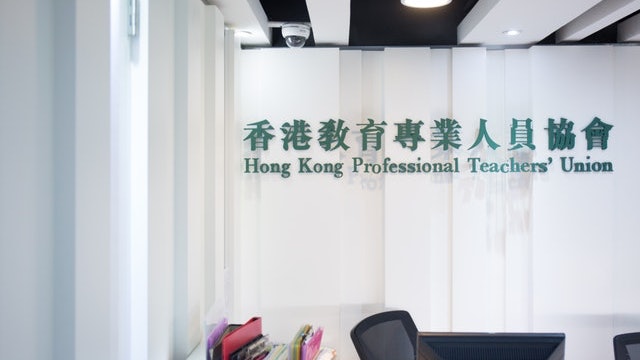 The "cancer" bombarded by the two official media must be eradicated by the Education Association: has been anti-Hong Kong independence and has not incited student demonstrations 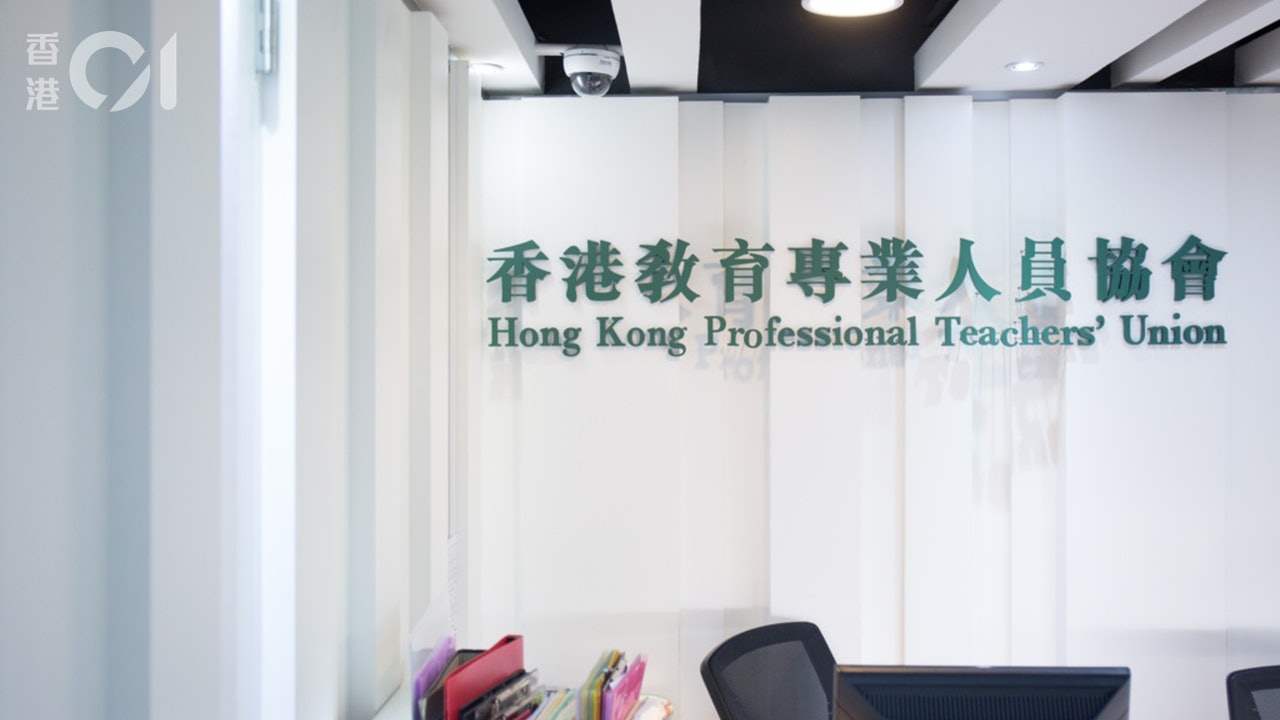 The Education Bureau terminates the working relationship and the Education Association responds: It is a loss for the industry to have 95,000 members to cut contact 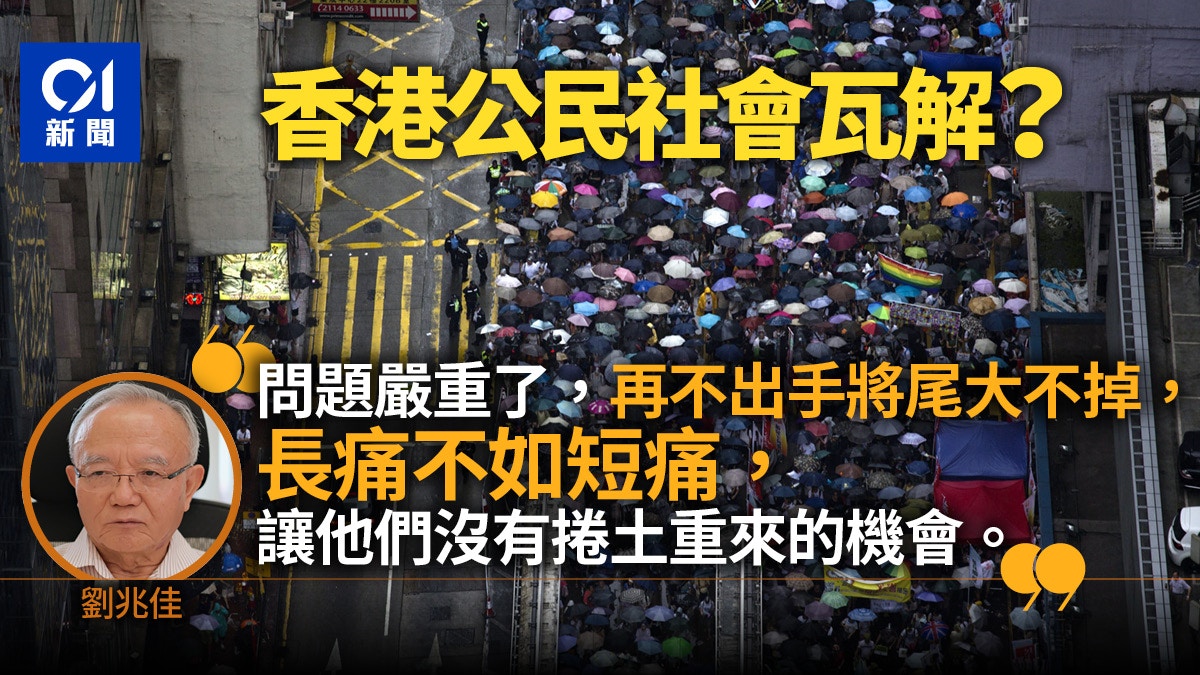 Analysis ︱ The collapse of civil society? Scholar: Beijing decides to wipe out the roots and refer to the Macau model to govern Hong Kong 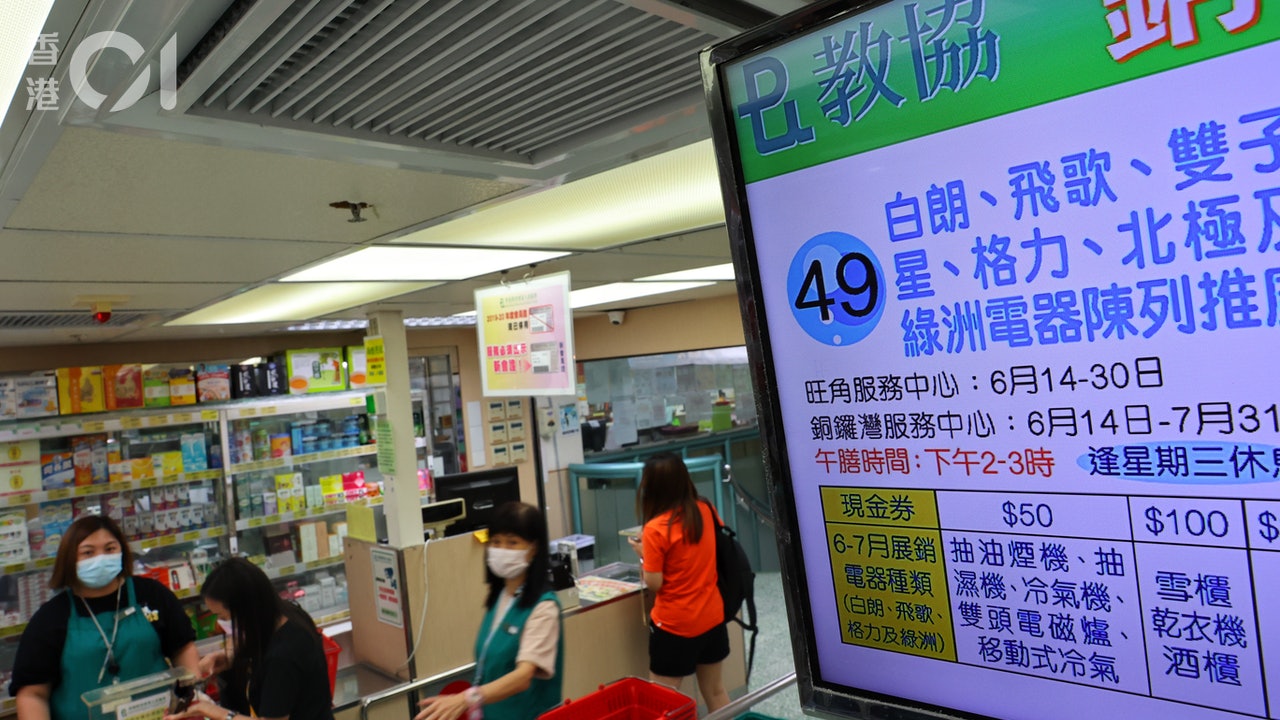 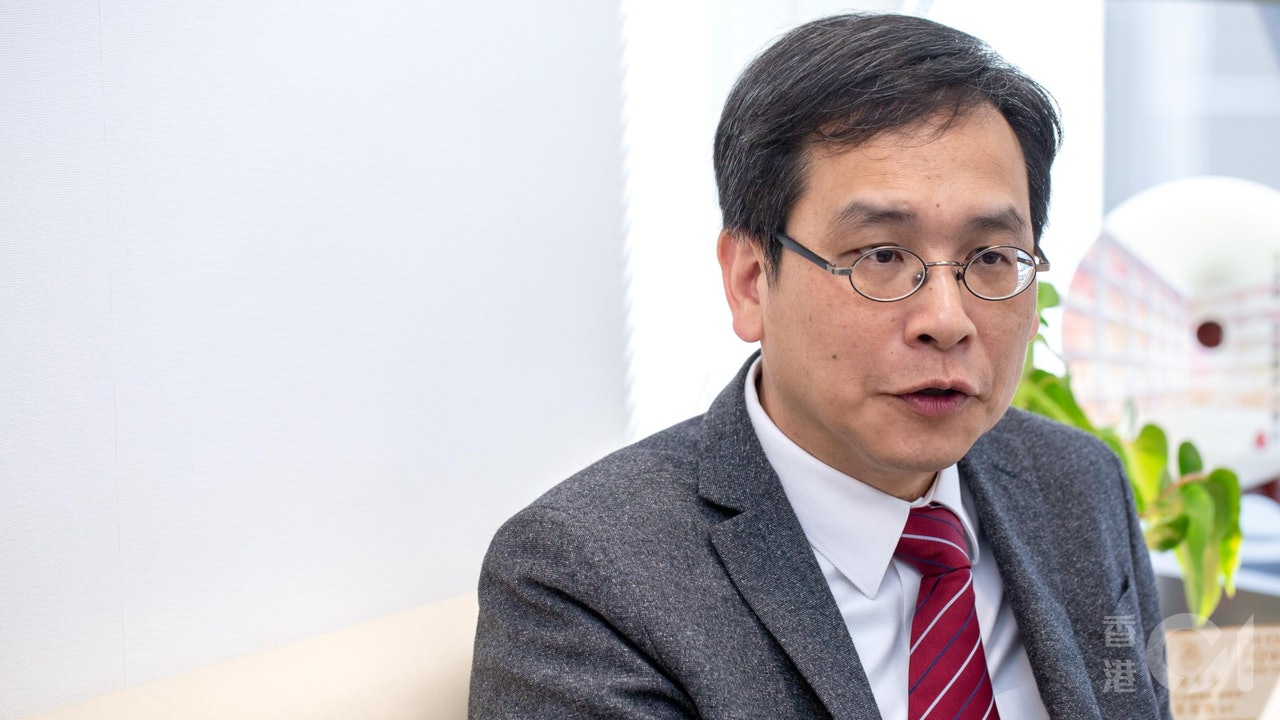