Saturn will enter into opposition on August 1 and 2, making it the brightest period on the planet. Here we tell you how to find it. 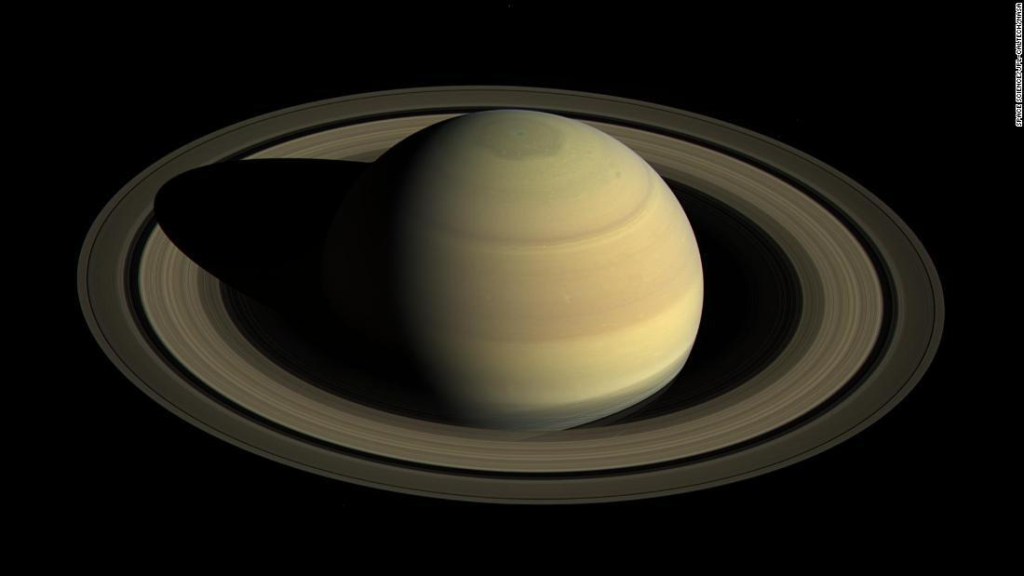 See the glow of Saturn in this nightly spectacle that occurs once a year.

On August 1 and 2, Saturn will be in opposition, which means that the Earth will be located between the ringed planet and the Sun. At this time, the outer planet will be at its brightest, offering a brilliant view of the sky. night.

Saturn's opposition will occur at 2 a.m. (Miami time) on Aug. 2, or 11 p.m. PT for those on the West Coast, according to EarthSky.

Once Venus sinks below the horizon after sunset, Jupiter will be the brightest object in the sky, EarthSky said.

Saturn is shown as it approaches the northern hemisphere summer solstice.

If you want to see the famous rings of Saturn, you will have to use a telescope, according to the Farmer's Almanac.

CNN meteorologist Haley Brink said that "from Sunday night to Monday morning, much of the Midwest and parts of western California will have mostly clear skies."

"A strip of cloudy skies will travel northwest toward the Rockies, through many southern states and into the northeast."

Don't worry if your city has cloudy weather in early August because Saturn will continue to shine in the sky for the rest of the month, according to EarthSky.

Saturn is the sixth planet from the sun, and it would take nine Earths to span the diameter of the gaseous planet, according to NASA, and that's not including the rings.

(Last year there were 13 full moons, two of them in October.)

Here are all the full moons left this year and their names, according to The Old Farmer's Almanac:

Also check out the other names for these moons, attributed to their respective Native American tribes.

The Perseid meteor shower, the most popular of the year, will peak between August 11-12 in the Northern Hemisphere, when the moon is only 13% full.

The spectacle of the annual Perseid meteor shower reached its peak with the largest number of meteors since the last hours of August 11, as well as the first of 12. IN the photo, observation of the phenomenon in the Negev desert near the city of Mitzpe Ramon.

Comet Swift-Tuttle orbits the Sun once every 133 years, so each August, Earth passes through the comet's debris field.

In the image, observation from the Nevada desert.

Ice and dust, accumulated over a thousand years, burn up in our atmosphere to create the meteor shower.

The Perseids show brighter meteorites than any other annual meteor shower.

In the image, view of a meteor near the city of Ohrid.

Meteors can be traced back to the constellation Perseus, from which they get their name.

Others are brighter and may appear to sail across our sky for several seconds, leaving a glowing smoke trail.

This year there will be two more eclipses: one of the sun and one of the moon, according to The Old Farmer's Almanac.

On November 19 there will be a partial lunar eclipse, and sky watchers in North America and Hawaii will be able to see it between 1 a.m. and 7:06 a.m. Eastern time.

And the year will end with a total solar eclipse on December 4.

It will not be visible in North America, but people in the Falkland Islands, the southern tip of Africa, Antarctica and southeastern Australia will be able to see it.

Sky watchers will have multiple opportunities to view planets in our sky on certain mornings and nights throughout 2021, according to The Old Farmer's Almanac planetary guide.

Most of them can be seen with the naked eye, with the exception of distant

but binoculars or a telescope will provide the best view.

will appear as a bright star in the morning sky from October 18 to November 1.

It will shine in the night sky from August 31 to September 21, and from November 29 to December 31.

, our closest neighbor in the solar system, will appear in the western sky at dusk until December 31.

It is the second brightest object in our sky, after the Moon.

makes its reddish appearance in the morning sky between November 24 and December 31, and will be visible in the night sky until August 22.

, the largest planet in our solar system, is the third brightest object in our sky.

It can be seen in the morning sky until August 19.

Look for it at night from August 20 to December 31, but its brightest will occur from August 8 to September 2.

are visible only with a telescope, but the planet can be seen with the

naked eye in the morning until 1 August and at night of August 2 to December 31.

Its greatest brightness will occur during the first four days of August.

in the mornings until November 3 and at nights from November 4 to December 31.

Between August 28 and December 31 it will reach its maximum brightness.

And our farthest neighbor in the solar system,

, will be visible through a telescope in the mornings until September 13 and during the nights from September 14 to December 31.

Its maximum brightness will occur between July 19 and November 8. 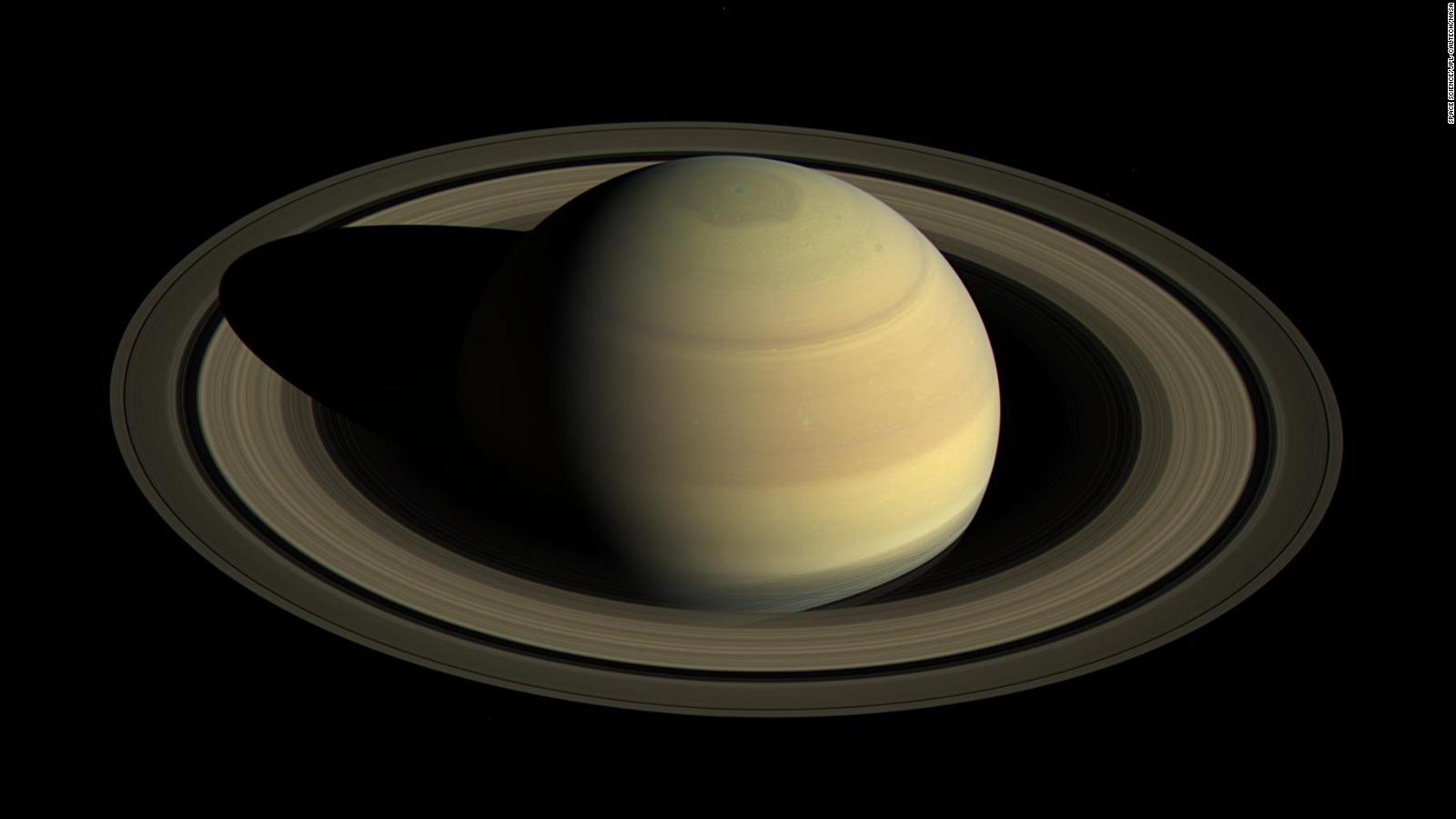 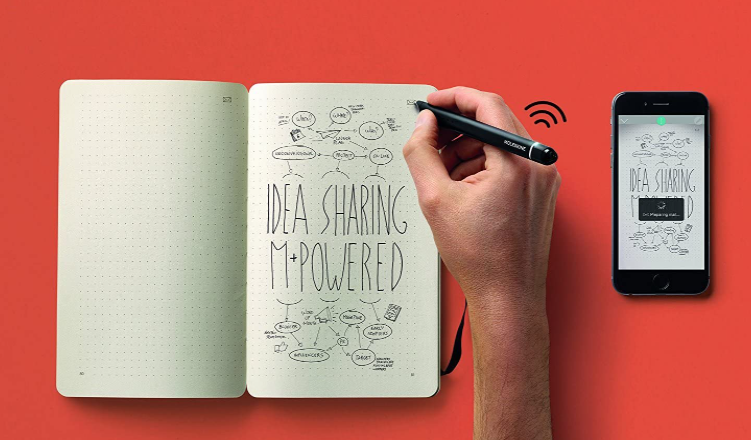 Shooting stars night 2021: Here you can see the Perseid spectacle 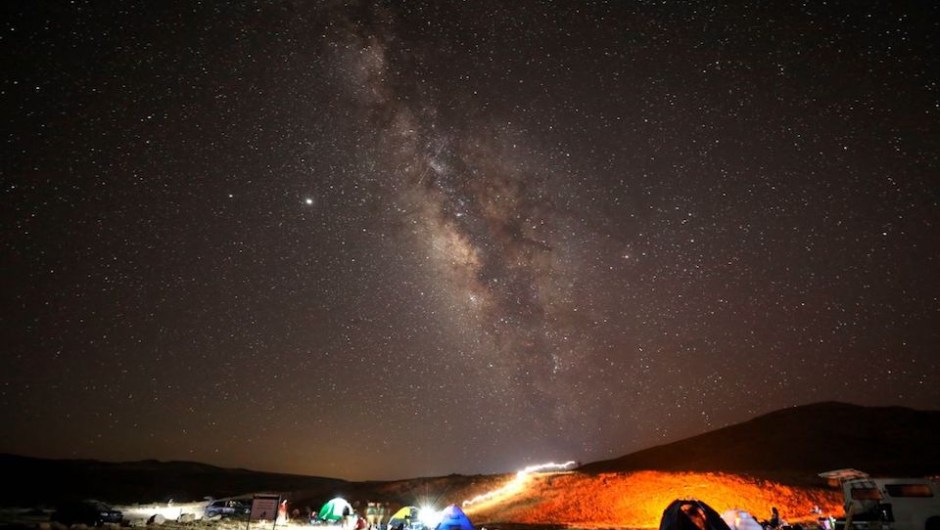