The Hong Kong team achieved good results in this Tokyo Olympics. Lin Dahui, Chairman of the Board of Directors of the Hong Kong Sports Institute, pointed out in an interview with a radio program today (31st) that the results of this year’s Hong Kong team were within the expected results. 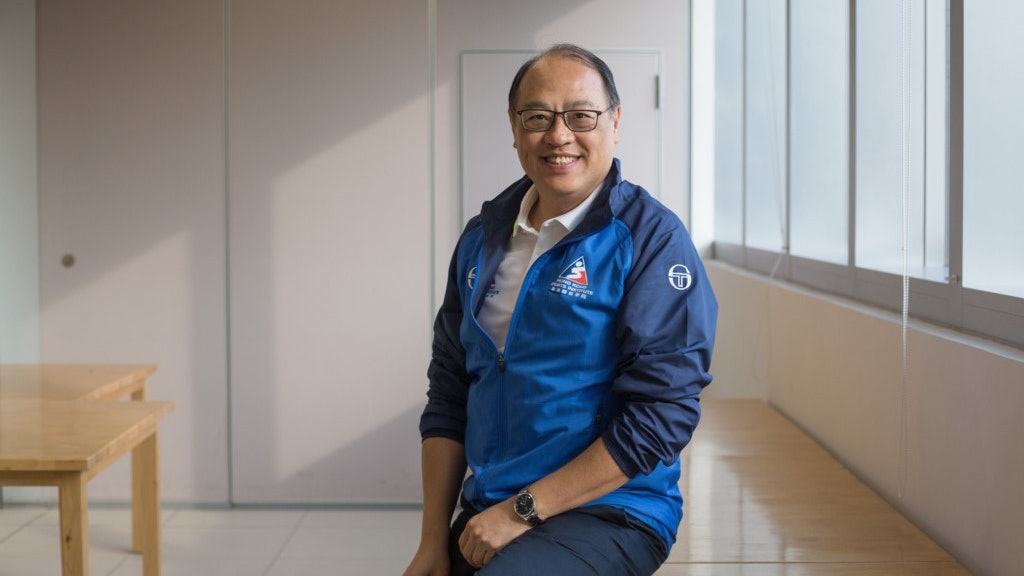 Lin Dahui, Chairman of the Board of Directors of the Hong Kong Sports Institute, said in an interview with a radio program today (31st) that the results of this year’s Hong Kong team were within expectations. He believed that it would bring positive energy to Hong Kong and the sports world. .

He also believes that good news will come one after another. In the next Olympic cycling and karate events, he is confident that Hong Kong athletes can achieve good results.

Lin Dahui also stated that he hopes that the new building of the Institute of Physical Education will be completed and used before the next Olympic Games, and that more places will be added for athletes.

In response to the continuous improvement of fencing events in recent years, more and more elite athletes are also studying the addition of fencing halls in the new building.

Lin Dahui, Chairman of the Board of Directors of the Institute of Physical Education.

Lin Dahui pointed out on the Hong Kong and Taiwan program "Saturday Accountability" this morning that he felt a pity that he failed to win the bronze medal in the mixed doubles event of badminton.

When asked if the government only congratulates athletes who won medals, is it like a "victorious fan"?

He believes that the government's support and resources for elite sports have increased compared to the past, and he emphasized that if resources are available, international coaches and support groups such as masseurs can be hired.

He also pointed out that the government may have other channels to show condolences to the athletes. He also cited as an example that he communicated with badminton mixed doubles athlete Deng Junwen almost every day.

Regarding swimming training, Lin Dahui pointed out that in recent years, a "world-class" new swimming pool has been built. There are also cameras on the bottom of the swimming pool to analyze athletes' swimming styles and perform scientific analysis for athletes' blood tests.

He said that He Shibei, who won two Olympic silver medals in swimming, returned to Hong Kong in May and June last year for closed training to improve his physical fitness. The foil gold medalist advocates that Jia Lang also receives rigorous training. In addition to technique, his physical fitness has also improved a lot.

▼He Shibei won the silver medal in the 100m freestyle final▼

Lin Dahui: I believe the government will increase resources in the future depending on the results of international competitions

In terms of resources, Lin Dahui said that the resources of the sports academy come from the returns of the Elite Athlete Development Fund. The current annual expenditure is about 700 million. It is believed that depending on the performance of international competitions, the government will increase the fund in the future, "waiting for the money to be allocated first."

He also emphasized that each elite project is very important. For example, the past performance of table tennis is good. Although this year is not as good as the past, it will not reduce resources.

Yang Deqiang: He Shibei's decision to withdraw from the 50m freestyle event is reasonable

Yang Deqiang, a sports commissioner in Tokyo, was interviewed by the same program and pointed out that the good results of this year's Olympics are due to the work of different organizations over the past 10 years.

He also believes that the decision to retire is reasonable.

Will review the arrangement of athletes’ jerseys

Yang Deqiang was asked how he evaluates the "jersey turmoil" and whether the government will coordinate athletes' jerseys in the future.

He once again called on the public to put aside the "jersey storm", wholeheartedly cheer up the athletes, and concentrate on watching the game.

Lin Dahui described the "jersey turmoil" as "unsatisfactory and unpleasant", because "the person concerned should know how much it is affected". He hopes that everyone will "grow a wisdom after everything... I hope I'm not happy." History repeats itself". 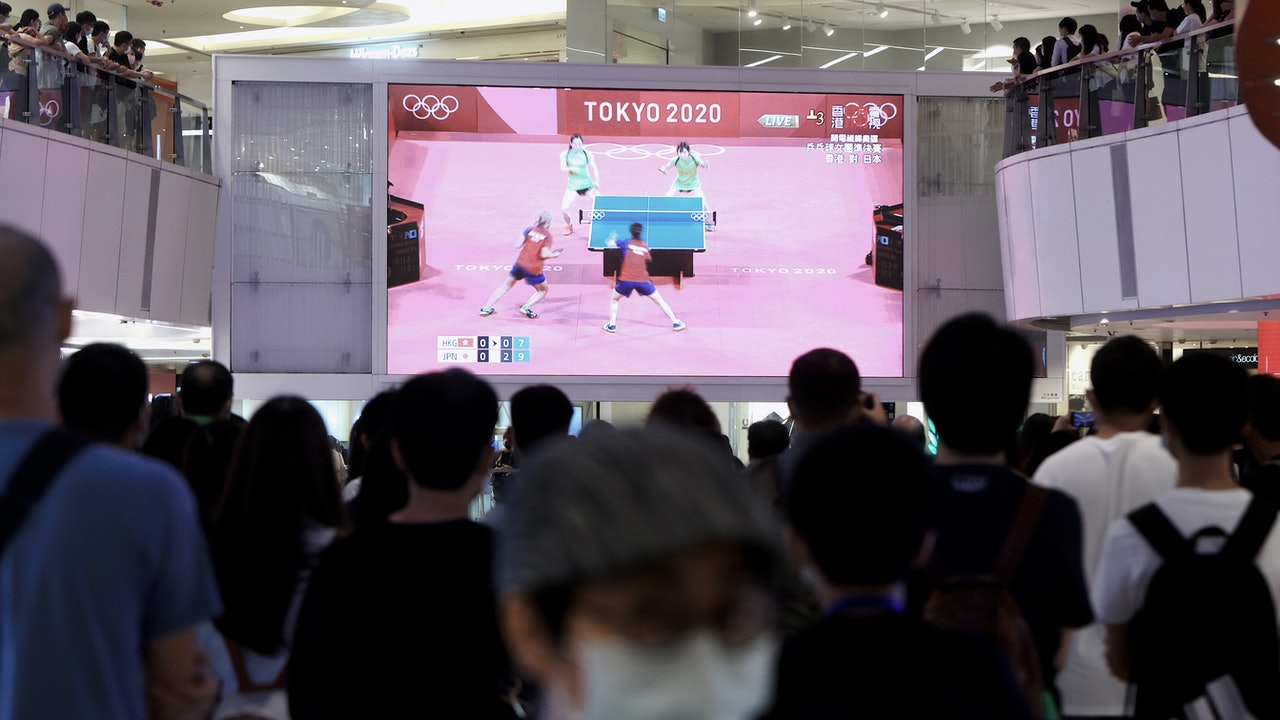 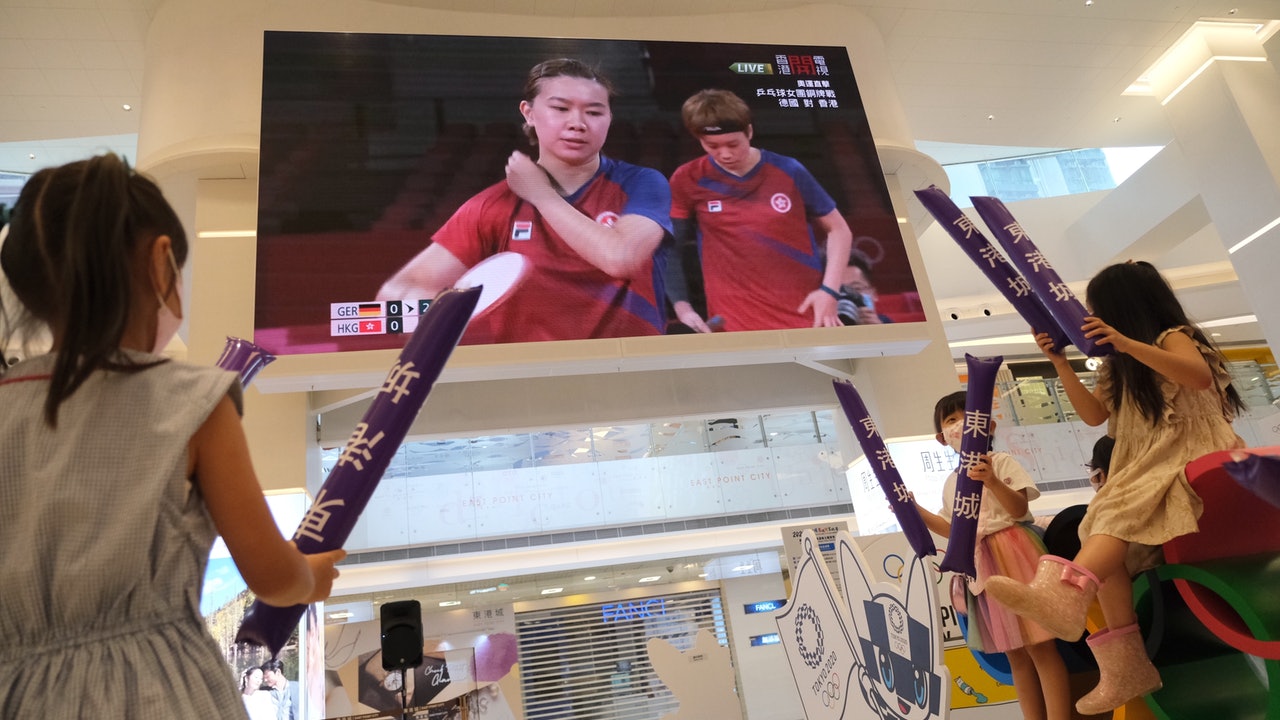 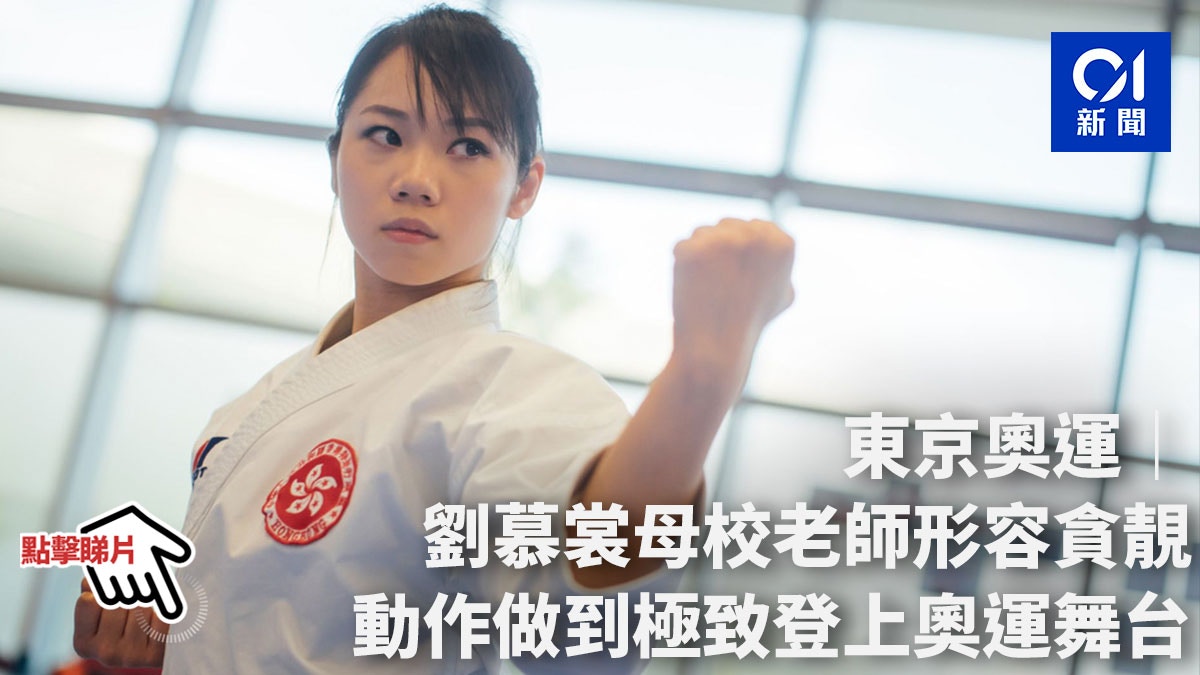 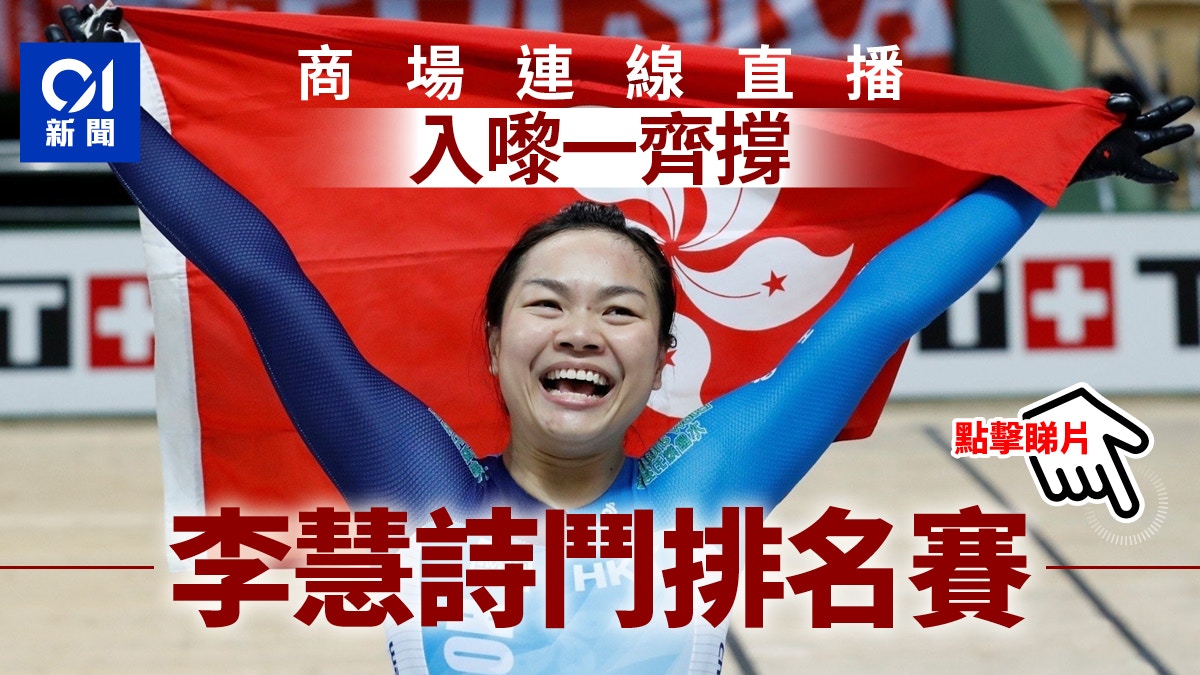 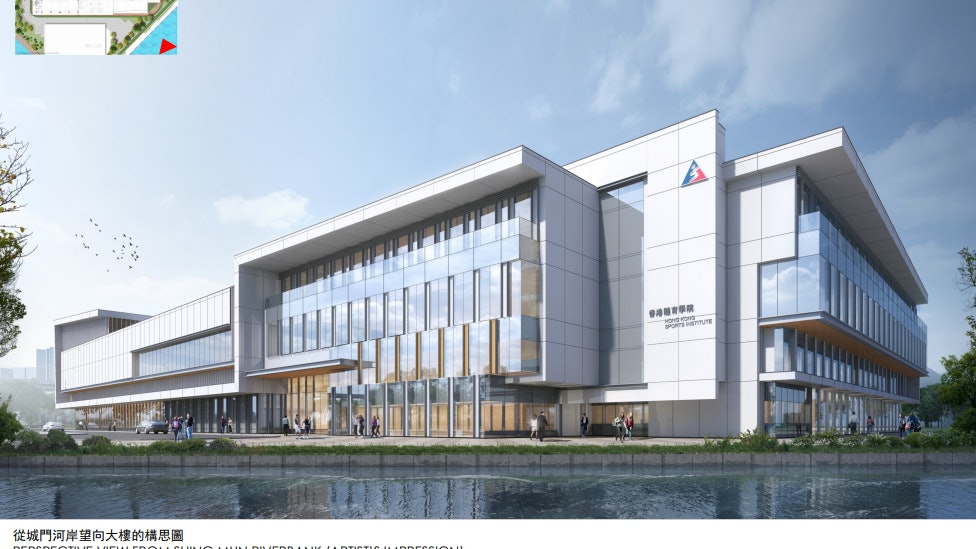 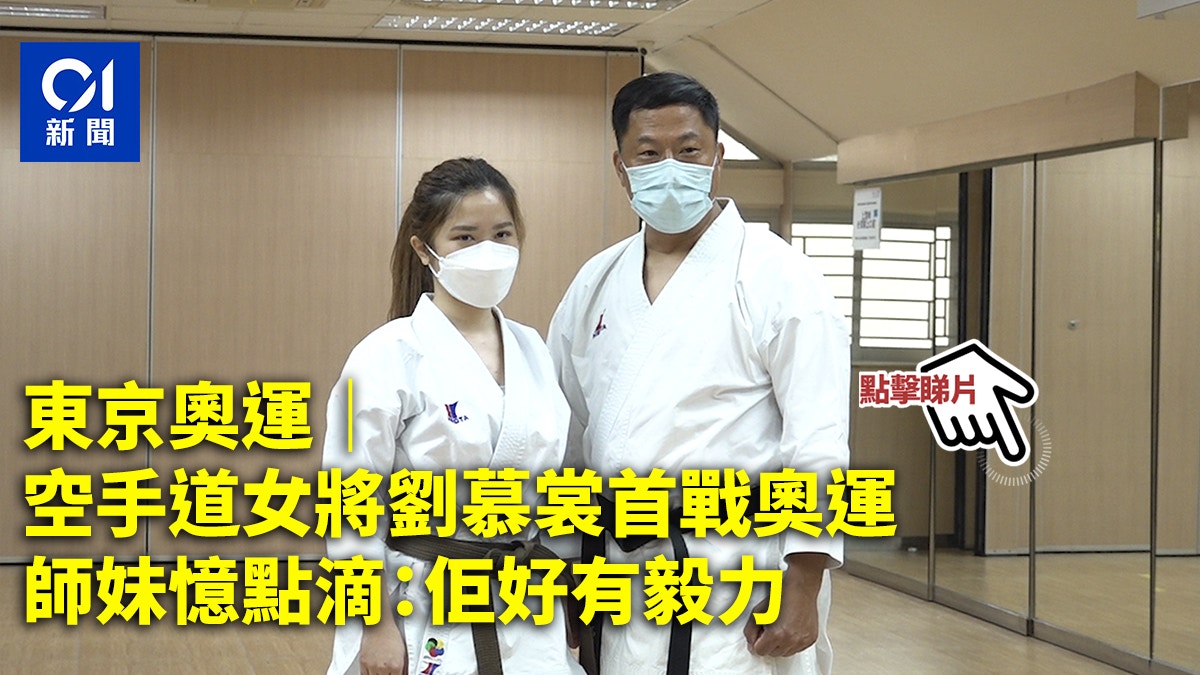